Show welcomed 92,377 visitors and saw an uptick in sales compared to last year, with Genoa Mayor hailing it an “enormous success” 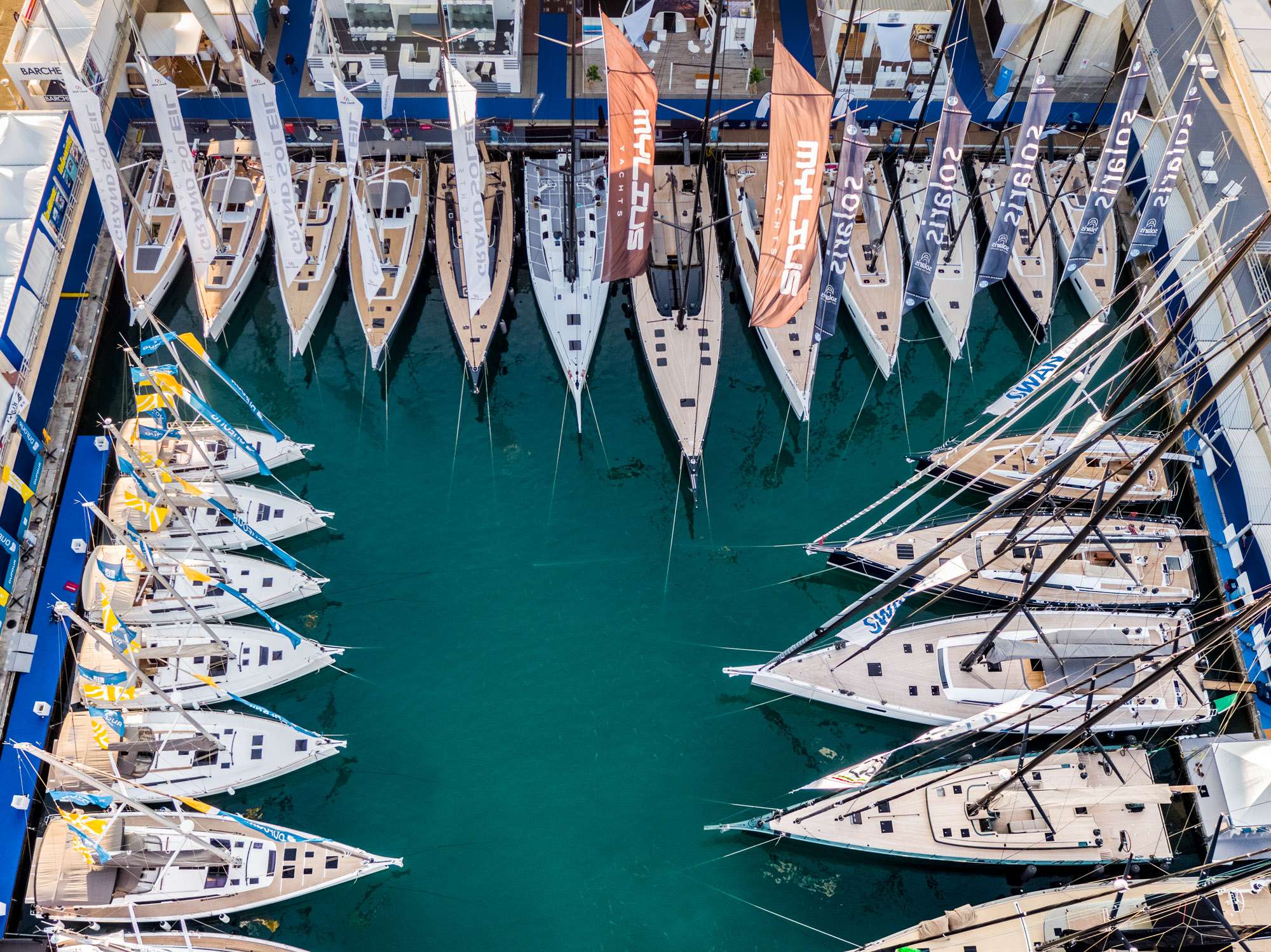 The event, which was organised by the Italian Marine Industry Association and I Saloni Nautici, welcomed over 60 international journalists and buyers from 18 countries, as well as a record number of state visits from members of government.

The event’s six-day period saw 78 events including conferences, seminars, technical workshops, panels and presentations, and 5,874 sea trials. There was also a 12% increase in contracts signed compared to last year, when it was the only major show to take place in-person. 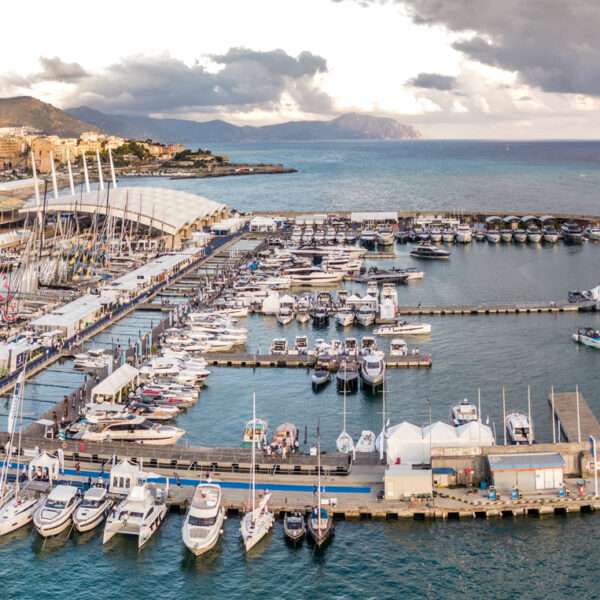 At the closing press conference, Saverio Cecchi, President of the Italian Marine Industry Association, commented: “‘New’ is the adjective that best describes the 2021 edition of the Genoa International Boat Show. A new, great success after 2020, the only industry event in Europe to take place in-person that year. The new superyacht era, the new sailing quay, the new piers for RIBs, the new VIP Lounge, the new helicopter route, new prestigious partners, and a new era of growth for the industry as a whole.”

President of the Liguria Regional Government, Giovanni Toti said the event had “been an exceptional boat show thanks to important synergies: many commercial but also social and relational.” 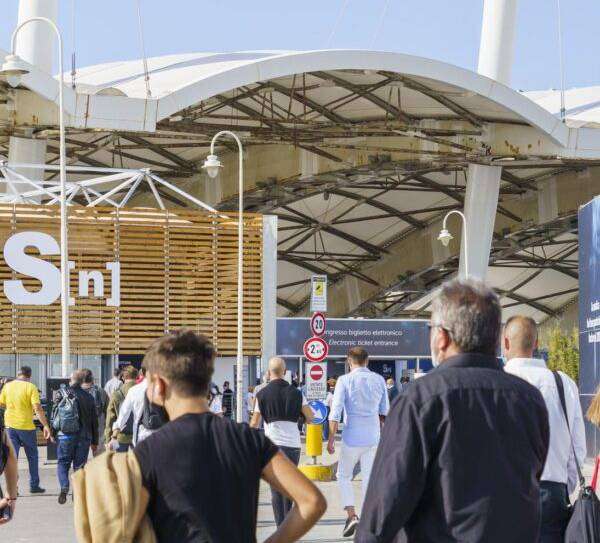 The Mayor of Genoa Marco Bucci, added that the event had been a success, with the city investing in the show and the industry. “The Genoa International Boat Show has been an enormous success, a success that is well represented in the numbers recorded and the great sense of satisfaction I have perceived personally from among those working in the industry,” he said.

“Another reason why this event has been such a success is how well the new Levante Waterfront project has been received, a project aimed to be of service to the entire city and to many other activities to come. An encouraging sign for the future, Genoa wants to be as welcoming as it can, the city is investing as much in the Boat Show as it is in the boating industry as a whole, in the areas close to the sea, our real strong points: the sea has a tremendous impact on our economy, our workers and our culture.”