On May 1, the United Nations Economic and Social Commission for Asia and the Pacific (ESCAP), in partnership with the Government of Japan, officially launched a new project to track plastic waste entering the sea from four pilot cities: Kuala Lumpur in Malaysia; Surabaya, Indonesia; Nakhon Si Thammarat, Thailand, and Da Nang, Vietnam.

The “Closing the Loop” project will support local municipal governments by gathering data on plastic waste and identifying the ‘entry points’ of plastic waste into the city’s surrounding waters. All four cities were selected from a list of 100 candidates by their past history of cooperation with US development agencies on reducing waste and for their close connection to the sea, according to Dr. Stefanos Fotiou, director, Environmental and Development Division for ESCAP.

Fotiou says the year-long project will focus on gathering as much data on plastic waste to help these cities develop strategies to deal with plastic waste and prevent it from entering the sea. Everything from satellite observation to surveys of the informal workers in waste management – “the boots on the ground” – will be tapped to create a clear picture to aid city leaders.

Fotiou stresses that the main partner for the UN agency is the local city governments. Even banning single use plastics isn’t enough, however important a step it may be, he adds. 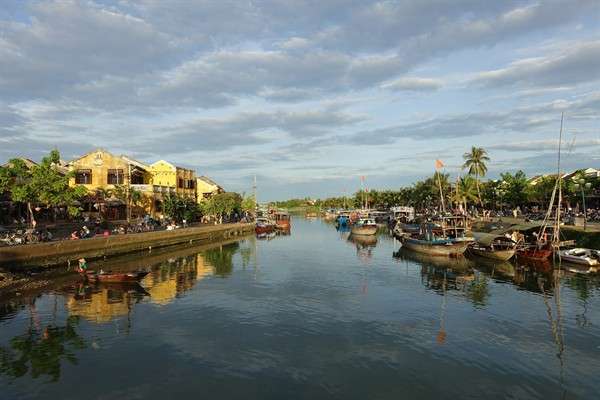 “Cities are on the front line in addressing plastic waste in ASEAN, which is the world’s most polluting region when it comes to ocean plastics. The proliferation of plastic pollution in our oceans is a serious climate change hazard, and thanks to the strong support of the Government of Japan, this innovative new project comes at a timely moment to accelerate action on the issue,” says UN Executive Secretary of ESCAP Armida Salsiah Alisjahbana.

Local officials in Da Nang have since pushed for bans on single use plastics and launched pilot programmes to recycle plastic waste. Surabaya, Indonesia’s second largest city, has introduced a bus system where passengers can use plastic waste to pay their bus fares.

Fotiou says that within eight months, officials may begin to develop policies that reduce plastic ocean waste. ESCAP will have six people managing the project, which will consist of working with IT partners on the data gathering and management. Businesses engaged in waste management will be contracted as well. Developing customized data tools to understand and ultimately control plastic waste into the ocean will be the biggest challenge for the project, he adds. 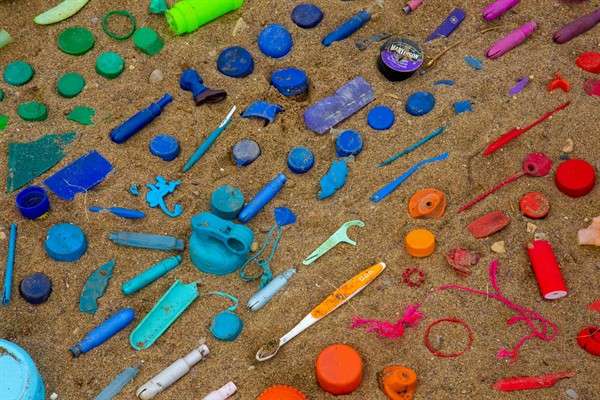 At the moment, Fotiou is establishing the committee to run the project and to set up proposals for software companies to work on the program.

“The fact that the G20 was able to unite and share the Osaka Blue Ocean Vision, which aims to reduce additional pollution by marine plastic litter to zero by 2050, represents a major step forward towards resolving this issue,” said Japanese Prime Minister Shinzo Abe at the conclusion of the Osaka G20 Summit last June.