A new OTAM 65 HT, inspired by private jets, has been sold and is currently under construction. The exteriors are designed by the Italian shipyard and the style, layout and interiors are the work of Francesco Guida Design, as requested by the customer.

Unmatched performance and efficiency are achieved by the distinguishing deep-V hull with deadrise angle greater than 21°. OTAM’s sporty and iconic aesthetics are born from the collaboration with the shipyard’s historical partner Umberto Tagliavini – Marine Design and Services. 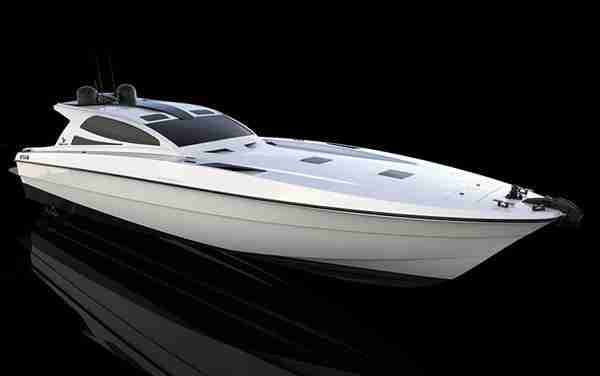 These features, combined with the owner’s decision to install two 2000 hp MAN engines, allow the OTAM 65 HT to reach a top speed of 60 knots and a cruising speed of 50 knots.

The extreme customisation typical of the Italian shipyard is expressed to the fullest in the new OTAM 65 HT, which can be perfectly described as a “Made in Italy one off”.

The hardtop of the OTAM 65 HT has been customised with new details according to the owner’s requests. One of most remarkable is the absence of doors leading to the cockpit, which creates a large, open-space area (to better enjoy outdoor life) without affecting any of the yacht’s comforts – for example, the entire area has air conditioning. 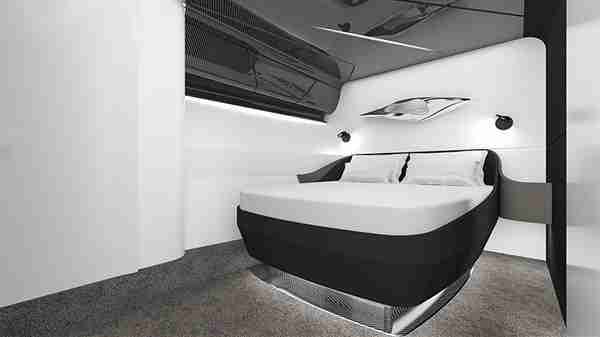 Carbon fibre inserts are not just in the hardtop; they can be found in the deck rigging as well (from the anchor to the transom platform), according to the shipyard’s tradition to use technologically advanced materials. Other than creating a chromatic contrast with the white hull, carbon fibre reduces weight, considerably enhancing performance.

The interiors of the new OTAM 65 HT, conceived by Francesco Guida Design, are fully customised. The elegant geometries that express the cutting-edge style give the vessel a timeless character and, at the same time, mark a new benchmark for interior design in the sport yachting market. 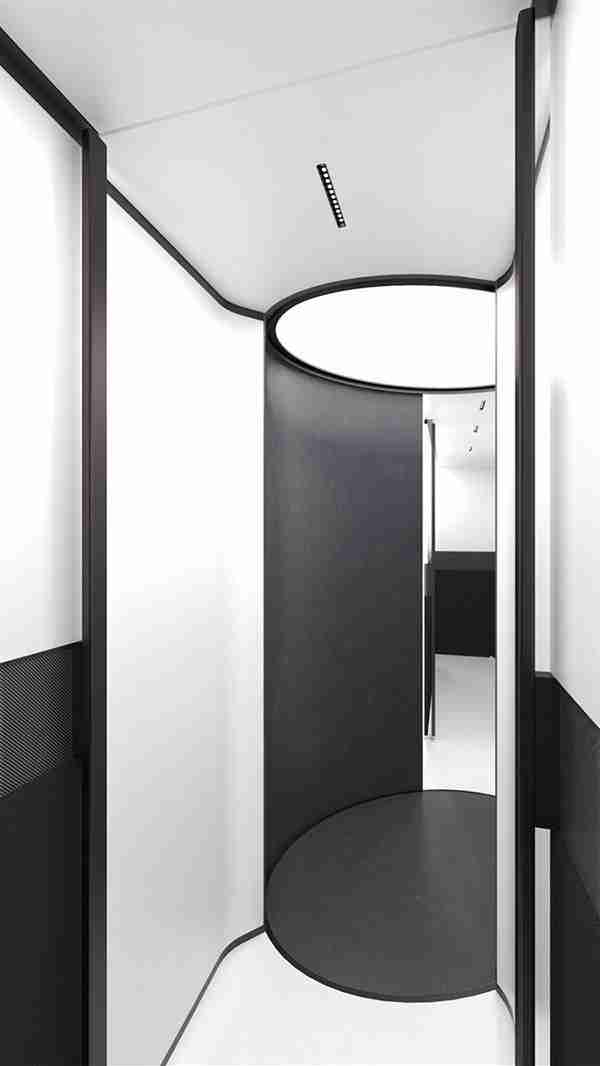 “The world of private jets had a deep influence on us while we were designing the interiors of the new OTAM 65 HT,” explains Francesco Guida. “The contamination occurred naturally and immediately, because the extreme performance and shape of the vessel bring to mind a fast vector that very rapidly moves from one position to another, reaching distant, hidden locations.”

Colours, shapes and materials have been carefully selected to harmoniously coexist, giving the yacht a balanced appearance. “Carbon is deliberately in plain view and enhances the yacht’s lightness and the use of technological materials, which can even be found in the cabin ceilings, where they are shaped to remind the observer of the central sections of the fairing over the cockpit. The streaks of luminous surfaces evoke the trails left by rapidly moving bodies.” 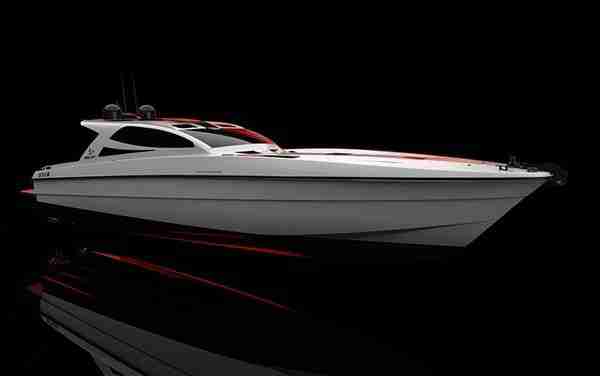 Onboard the new OTAM 65 HT, black carbon mixes with the white of fine leather and high quality oak wood, creating a strong contrast and highlighting the sinuous shapes of the panels and furniture.