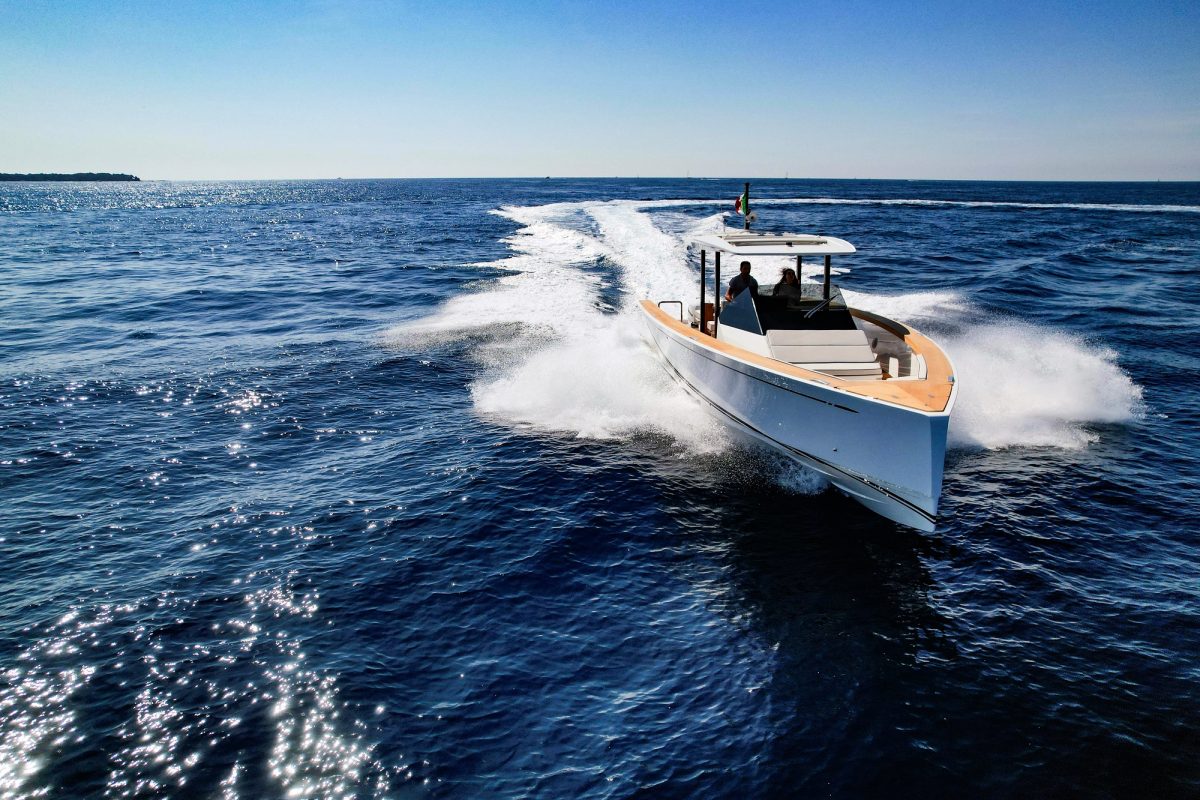 Nautor’s Swan has launched its first motor yacht, the Swan Shadow, and has appointed an Asian dealership for the model.

The Swan Shadow will be represented by Asiamarine, based in the Aberdeen district of Hong Kong. Eric Noyel, founder and CEO of Asiamarine, says: “We are absolutely delighted to be associated with Nautor’s Swan and the new Swan Shadow. Swan is one of the most renowned of all the premier boating brands, owned by Leonardo Ferragamo, and known worldwide for performance, quality, elegance, and innovative design. Their move into the motor yacht sector of the market is truly a milestone moment, and Asiamarine is proud to be an integral part of this, in Asia. ” 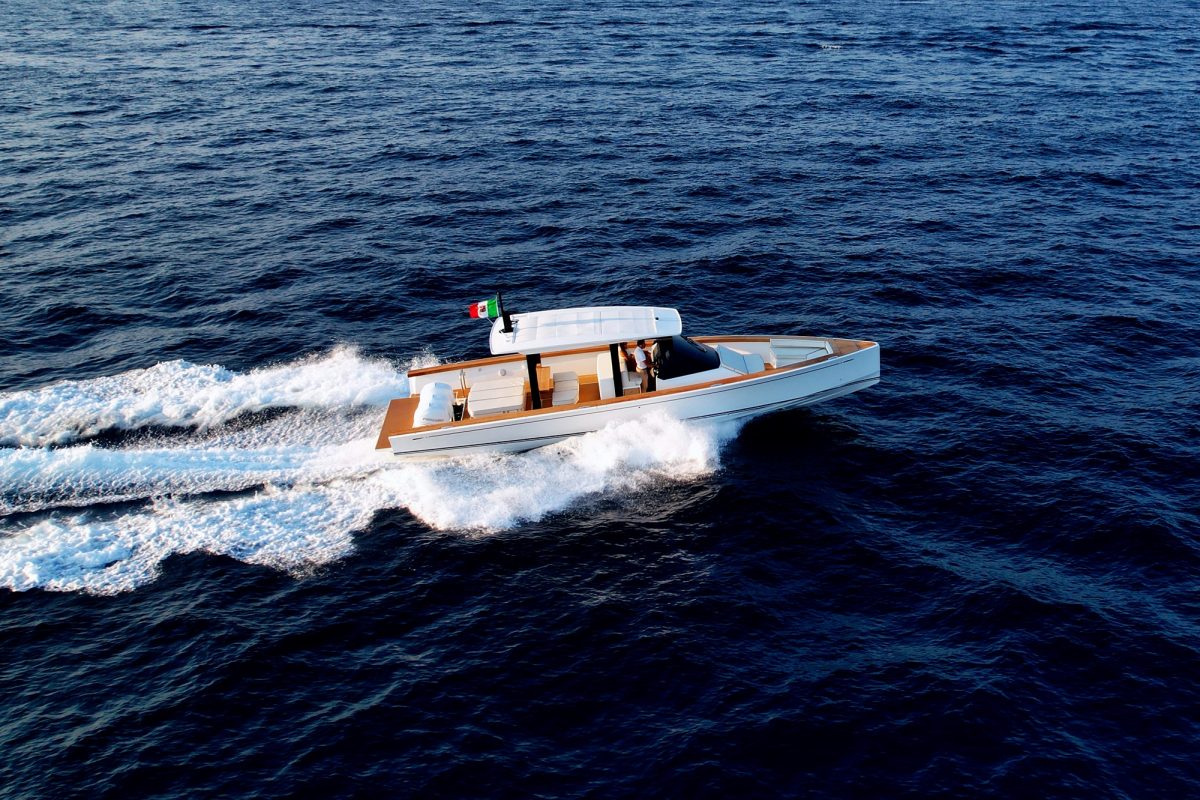 Nautor’s Swan has been building quality boats since 1966, when Pekka Koskenkyla recognised the importance and possibilities afforded by GRP composite construction. In the 56 years since, Nautor’s Swan say they have launched more than 2,300 sailing yachts from 36ft to 125ft, encompassing 94 different models. 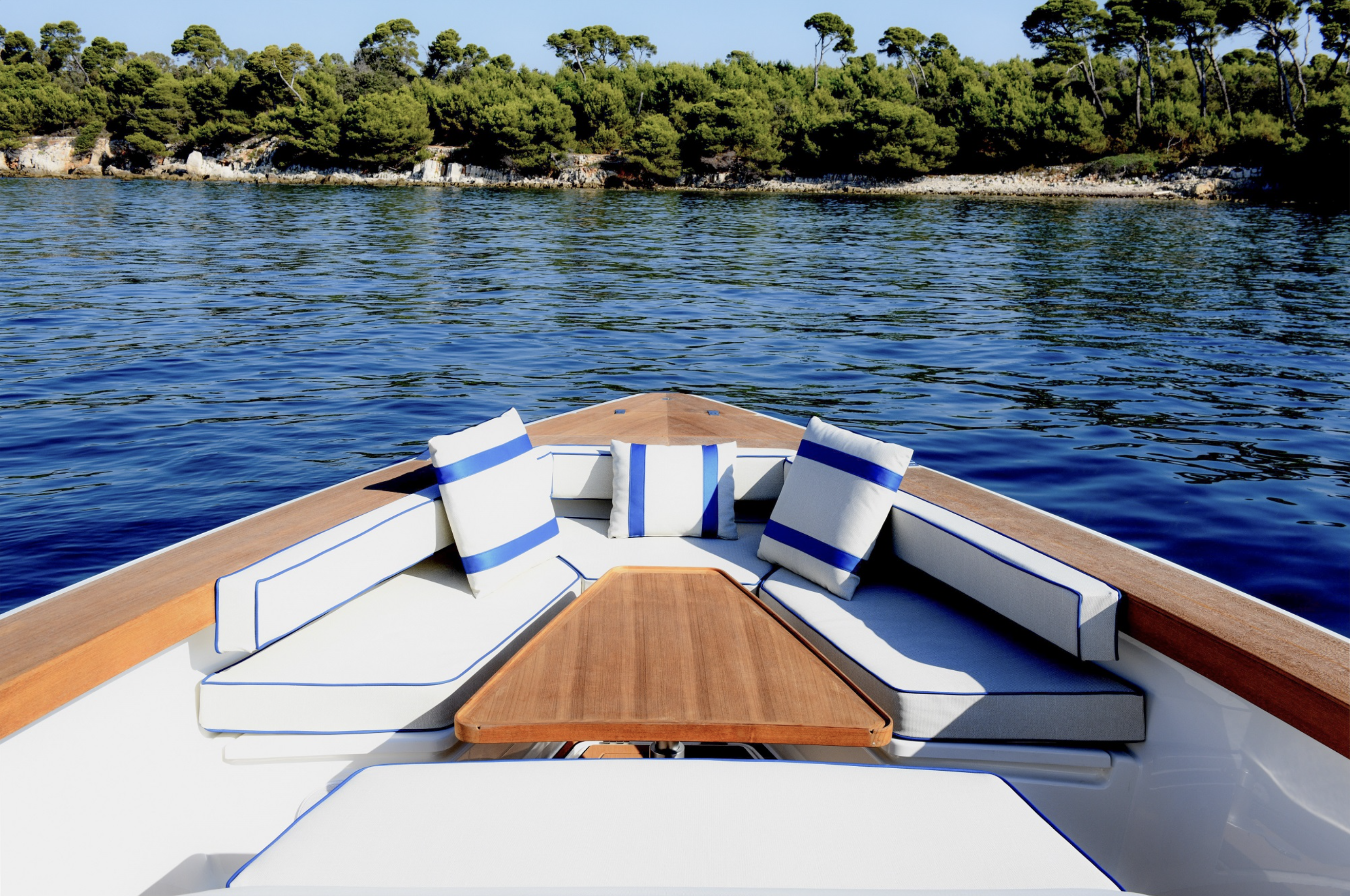 The builder’s very first motor yacht, the Swan Shadow is a 43ft (13.2m) multipurpose vessel that is designed to work as a superyacht or limousine tender, a support vessel for one of her sailing sisters, a shadow boat, a runabout, or a day tripper. The Swan Shadow is designed by marine architect Jarkko Jämsén, and re-expresses much of the DNA of Nautor’s Swan sailing yachts. 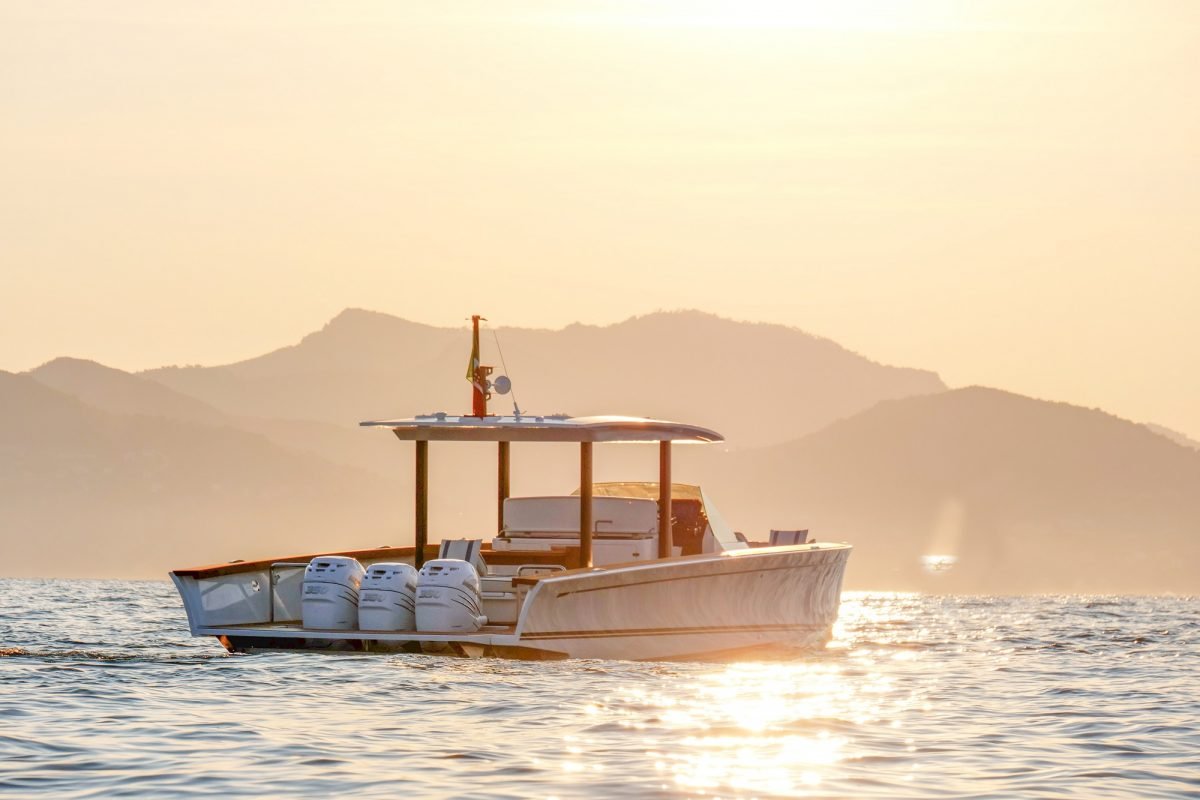 Jämsén worked on the design of the ClubSwan 50 sailing yacht in collaboration with in-house Swan designer Juan K. “We understood the main design features that needed to carry over from Swan’s performance racing yachts, and incorporated them into this boat,” he says.

The Swan Shadow offers three variations, each with a flat walkaround deck space. Additionally there are both short and long T-top versions, and a configuration with an enclosed deckhouse that turns the boat into a luxury limousine. Power is supplied by three outboard engines ranging from 225 to 350 hp. Below decks is a two-berth cabin with full head facilities suitable for day trips or even longer cruises. A two-person crew can also be accommodated in a crew cabin in the bow. A Swan Shadow is currently in Hong Kong, and is available for viewing.