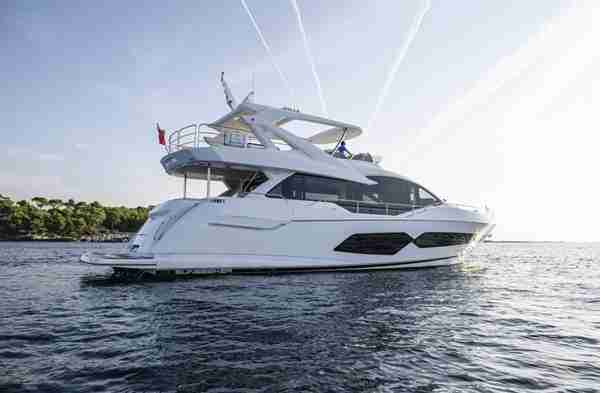 Sunseeker Asia announces the arrival of several new yachts into Southeast Asia and Hong Kong. Among them is a new Yacht 76, pictured above, which will become the first Sunseeker to be based in Cambodia by a local owner, according to Sunseeker Singapore. The Yacht 76 arrived in Singapore in February and is due to be shipped to Cambodia on March 15.

The 76 is to be kept at a private berth in Phnom Penh and will also travel to Sihanoukville, says Sunseeker Singapore, and a second yacht is tentatively scheduled to be shipped to Cambodia in April.

Several other Sunseekers have been sold into Southeast Asia, including a Manhattan 68 due to arrive in September for Southeast Asia and another 68 due in Phuket in October 2020, according to Gordon Hui, chairman of Sunseeker Asia.

In June 2018, Sunseeker Asia appointed Martin Chen as chairman of Sunseeker Singapore, heading up sales and service for Singapore and Cambodia, which has experienced several years of high growth, with Phnom Penh becoming a top Chinese investment destination. 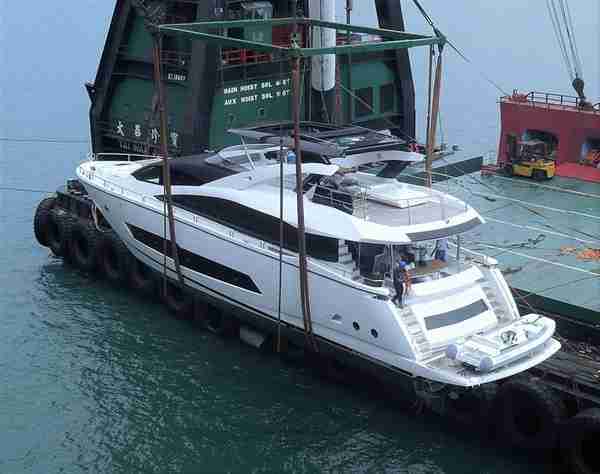