Mulder has announced its latest Mulder ThirtySix superyacht Project Mana, currently under construction at the Dutch shipyard. Due for delivery in the spring of 2020, she will be the sistership of the 2017-built yacht Delta One and Calypso which were delivered this spring. 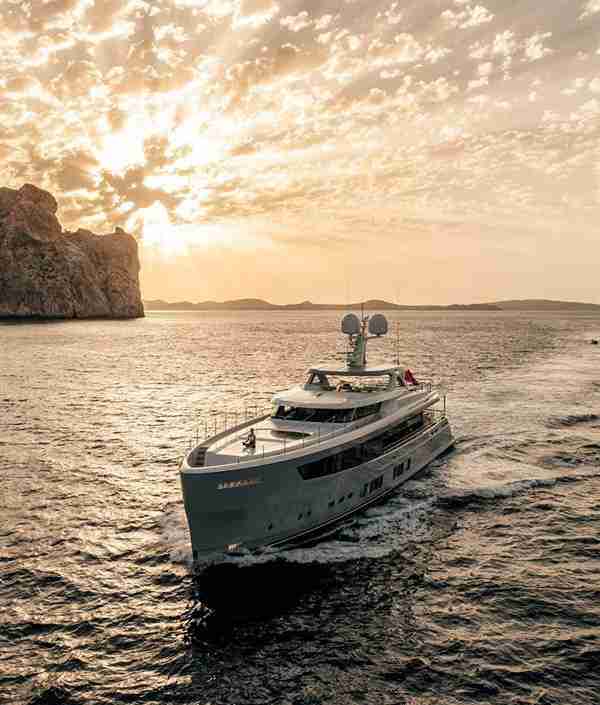 Her walnut interiors are designed by the London-based Vickers Studio and will feature a four cabin arrangement for eight guests similar to that of Calypso. A crew of up to six can be accommodated on Project Mana. The Mulder ThirtySix range is suitable for both private and charter usage and has plentiful space to store supplies, water toys and a tender. 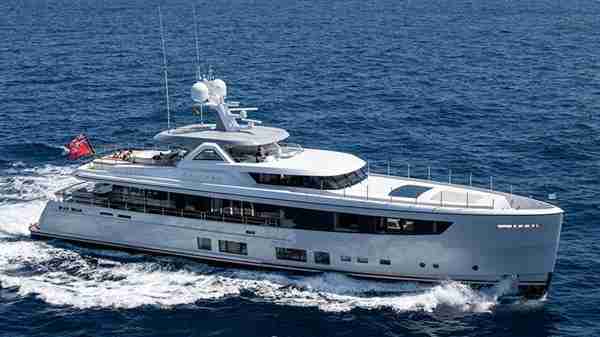 Thanks to her light aluminium hull and superstructure, Project Mana will have superior fuel-efficiency and consumption standard. Her twin Caterpillar C18 diesel-fuelled engines will allow her to cruise at 15 knots or reach a top speed of 16.8 knots.