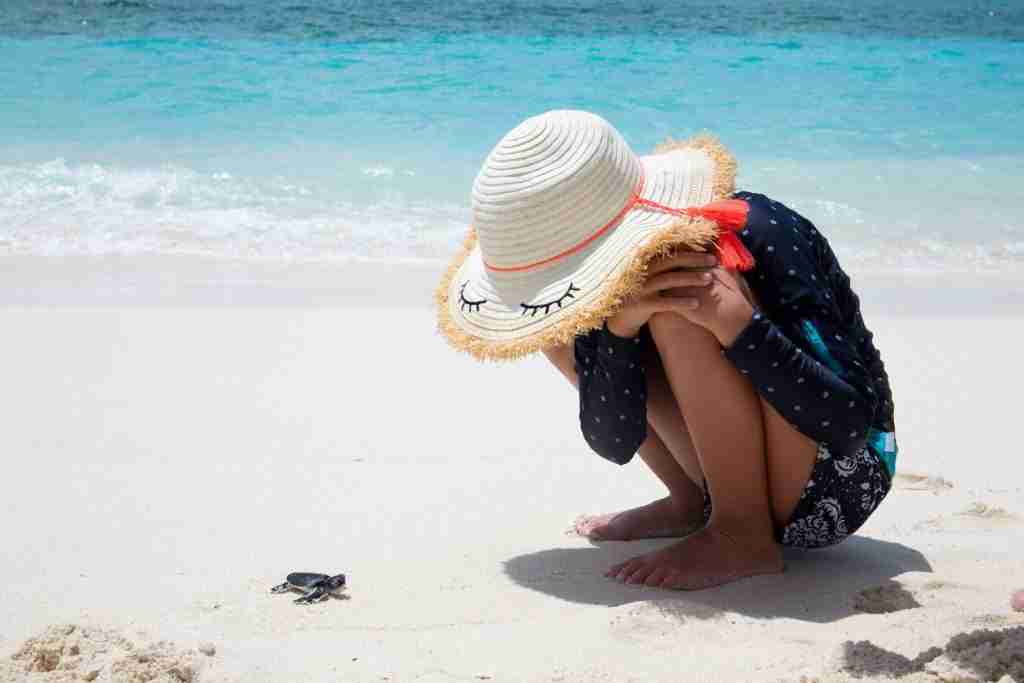 Mission Blue, an international ocean conservation NGO founded by Dr Sylvia Earle, has designated the Laamu Atoll in the Maldives as a new Hope Spot, citing the atoll’s unique marine ecosystems and the conservation work done by Six Senses Laamu and its partners within the Maldives Underwater Initiative. 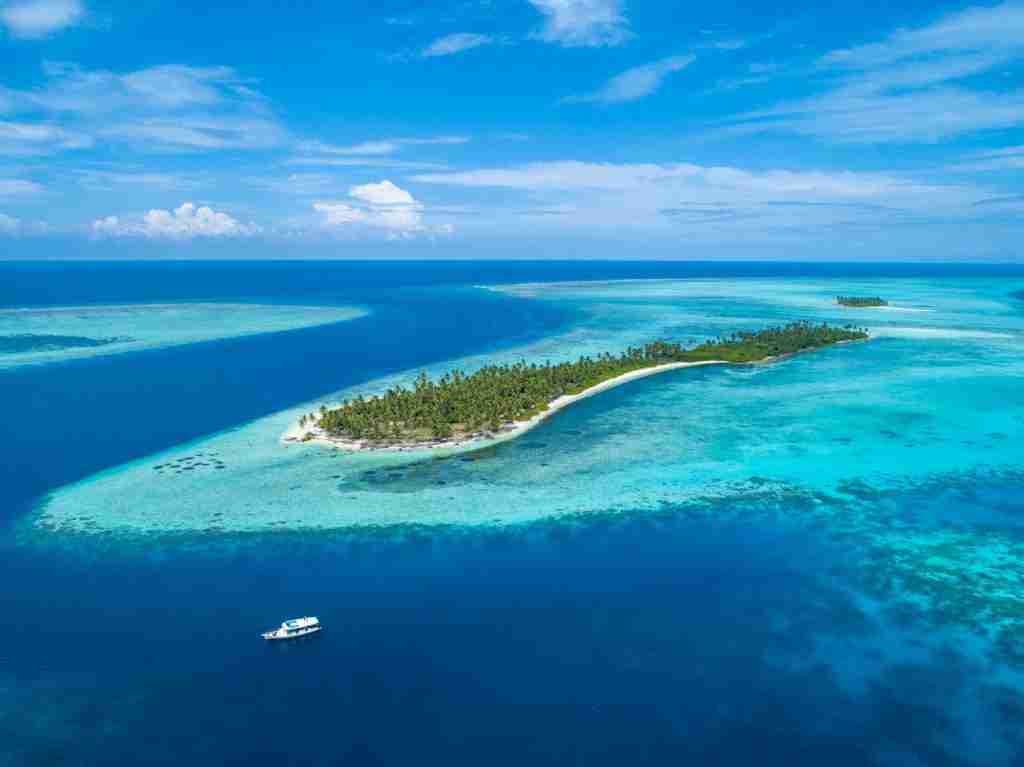 Hope Spots are special places that are scientifically identified as critical to the health of the ocean, according to Mission Blue, which has highlighted over 100 Hope Spots around the world. The aim is to encourage the creation of more marine protected areas and encourage conservation.

Through collaboration with its three partners – The Manta Trust, Blue Marine Foundation and the Olive Ridley Project – Six Senses Laamu created the Maldives Underwater Initiative (MUI), a team working on protecting Laamu’s marine habitats through establishing MPAs and a management plan. This has involved gathering ecological data, fostering support within the community and working with the local government in addition to establishing sustainable and profitable livelihoods for the surrounding islands.

It was the MUI that made the application for Hope Spot status from Mission Blue.

“Unlike other atolls in the Maldives, Laamu has very few reef passes, leading from the outside to the inside of the atoll,” said Philippa Roe, MUI’s Head Marine Biologist. “These areas are home to healthy populations of critically endangered and endangered species such as napoleon wrasse, grey reef sharks, mantas and green and hawksbill turtles just to name a few.” 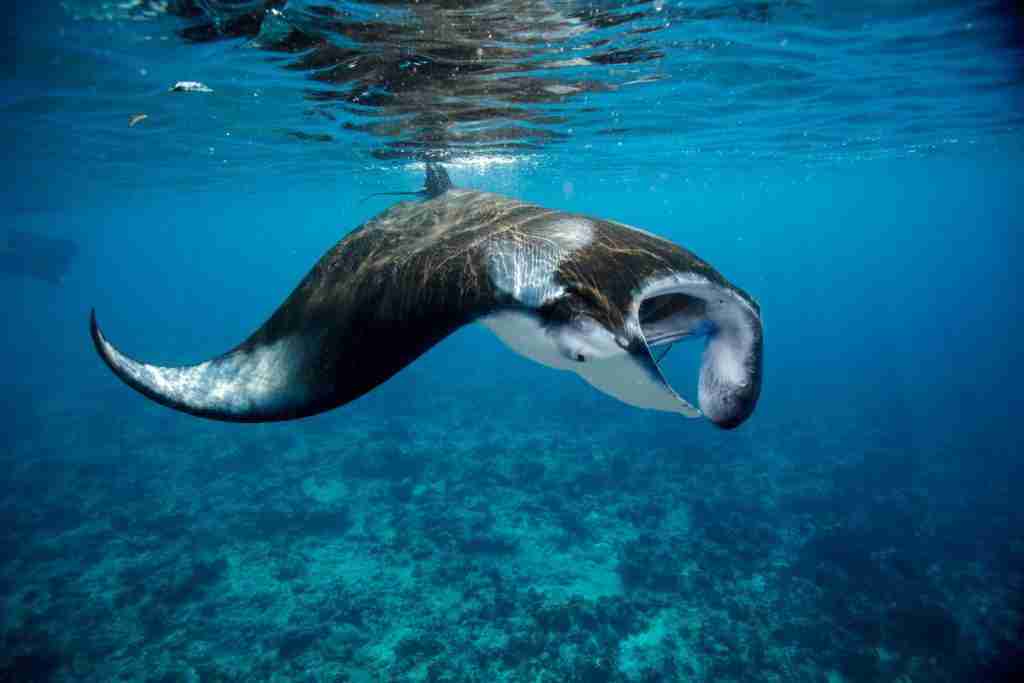 The Laamu Atoll has a continuous 130-kilometre reef and is located in south-central Maldives. Mission Blue said that Laamu’s marine habitats have been a focal point for conservation and research within the atoll’s biologically unique and valuable seagrass meadows, isolated inner reef formations and mangroves since the opening of a Six Senses resort on Laamu in 2011.

“To look back to 2011 when Six Senses began collecting information, to now as we’re celebrating the designation of the atoll as a Hope Spot – it’s truly a reason for hope. It’s so important that we protect the ecosystems there, especially the seagrass meadows that we now understand are so important to generating oxygen, capturing carbon and providing a home and security for so many creatures not only within the atoll but throughout the depths beyond,” said Dr. Sylvia Earle, founder of Mission Blue. Dr. Earle is also a National Geographic Explorer-in-Residence and the first female chief scientist for the National Oceanic and Atmospheric Administration.

In 2013, Mission Blue declared the entire Maldives Archipelago as a Hope Spot to highlight the nation’s rich marine biodiversity and its fragility in the face of the climate crisis.

The Maldivian government has pledged to protect at least one reef, one mangrove and one uninhabited island from each atoll by 2022. In 2018, Laamu Atoll council pledged to protect five ecologically significant areas in the atoll. The Maldives has emerged as a top superyacht destination when it became one of the few available places for charter during Covid lockdowns in 2020. The government has also acted to make visitation easier.

One of the key goals of ocean conservationists is to have 30% of the world’s oceans protected from overfishing and destructive practices by 2030. A number of ocean species have suffered disastrous falls in population, which has been compounded by the pressures of climate change and overfishing. 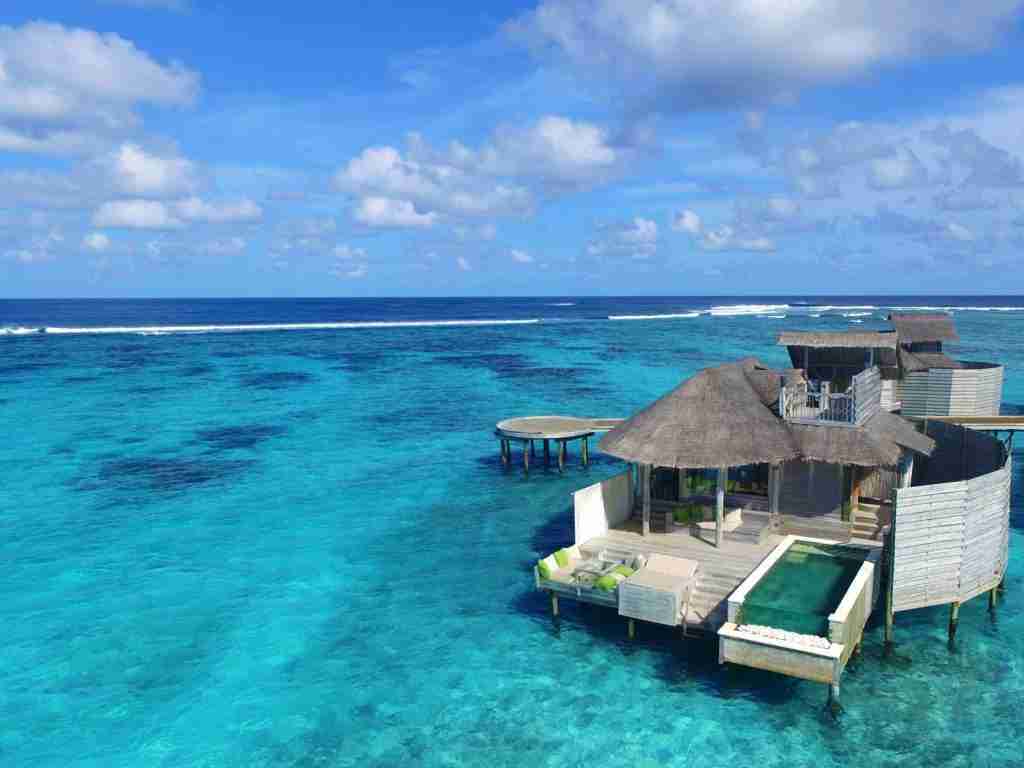 Six Senses was founded in 1995 with a luxury resort property in Phuket, Thailand. It has since grown to 20 locations around the world, including in Thailand, Maldives, India, Vietnam, Fiji and Indonesia.