Some Asian ports have turned their back on their heritage, but a new exhibition at the Hong Kong Maritime Museum is determined to keep the city anchored to its maritime past 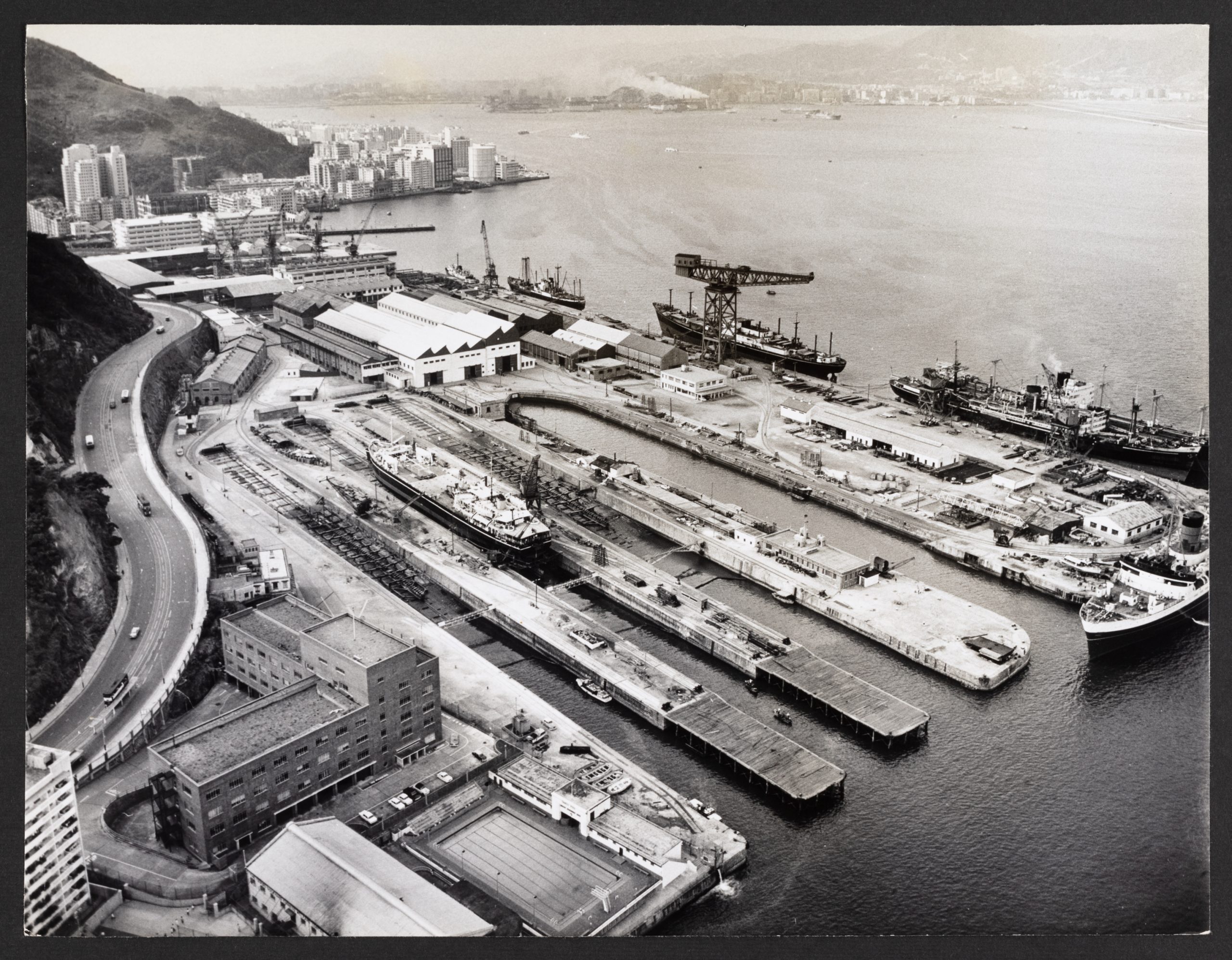 A large unexploded American AN-M66 aerial bomb, currently on display at the Hong Kong Maritime Museum, serves as a reminder of the ruined state of the city at the end of the Second World War.

When Hong Kong was liberated from Japanese occupying forces in August 1945, the city’s infrastructure had been virtually destroyed by intense allied bombing missions, and its subsequent meteoric ascent to a prosperous world city is the subject of a special exhibition at the museum called Hong Kong’s Maritime Miracle: The Story of Our City Since 1945.

The exhibition opened in late June and runs until October 30. It traces the maritime developments that made the city’s extraordinary growth possible via 25 iconic exhibits (including the enormous American bomb, which weighs 453kg) and a specially-commissioned movie experience by award-winning local filmmaker Heiward Mak. 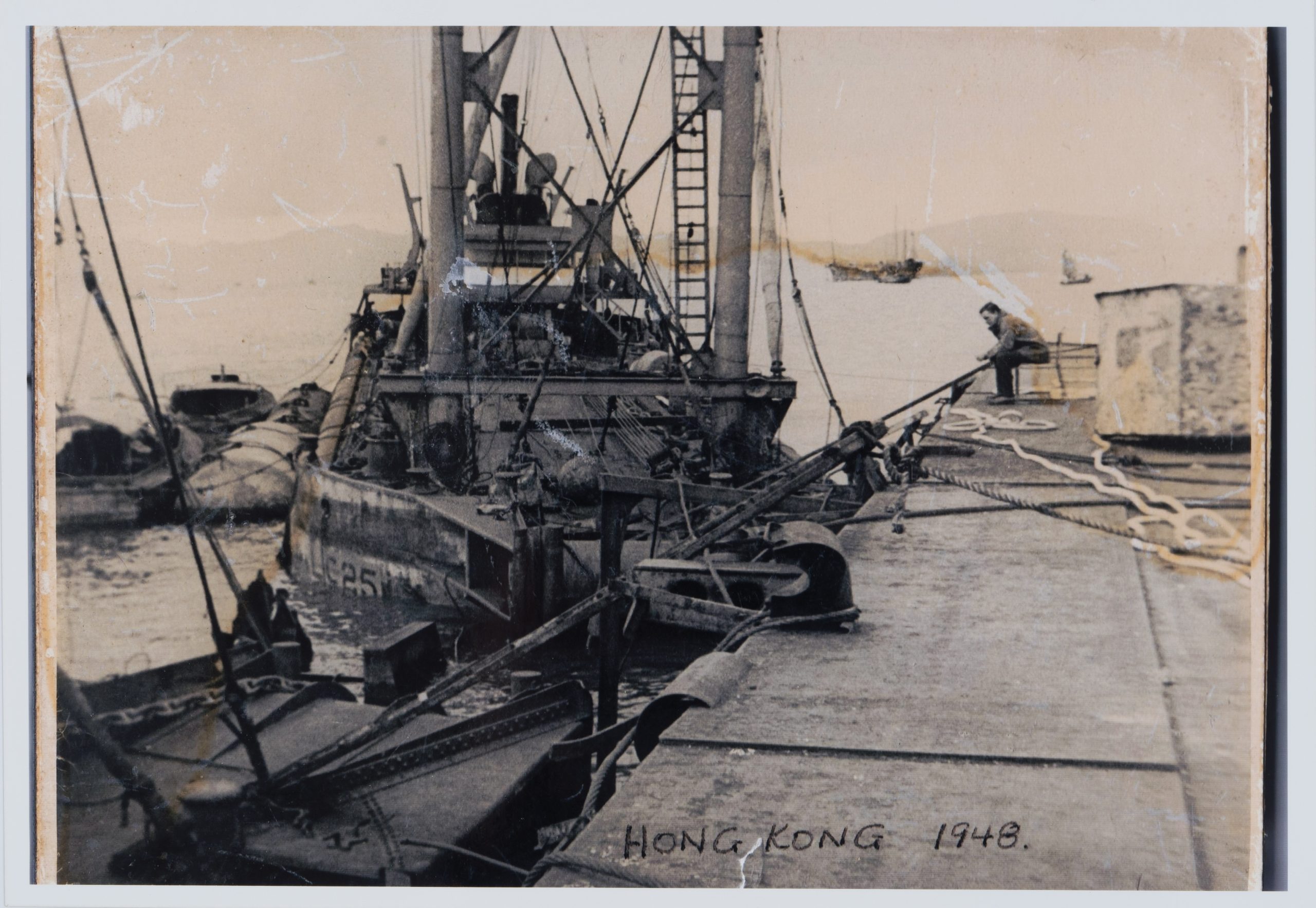 “Hong Kong is famous as a vibrant city and a major financial centre, but at the end of World War Two, the city was little more than a wreck, with a depleted population and large parts of the city in ruins,” says Professor Joost Schokkenbroek, museum director of the Hong Kong Maritime Museum. “And the vital contribution of shipping and the maritime sector to its recovery and subsequent success is often overlooked.”

Many port cities in the Asia-Pacific region have been accused of turning their backs on their maritime past in favour of finance, retail and waterside real estate, and it is often left to museums to remind these places of their original raison d’etre.

“At the end of World War Two, Hong Kong was little more than a wreck. The vital contribution of shipping and the maritime sector to its recovery and subsequent success is overlooked” – Prof. Joost Schokkenbroek

This fascinating new exhibition explores how shipping and maritime developments were key to the reconstruction and growth of the city of Hong Kong. It was expertise in marine salvage that initially restored the harbour to working order. The city’s pre-war maritime connections enabled it to build a regional manufacturing powerhouse, dependent on shipping and maritime trade, which brought employment and economic opportunities to many. 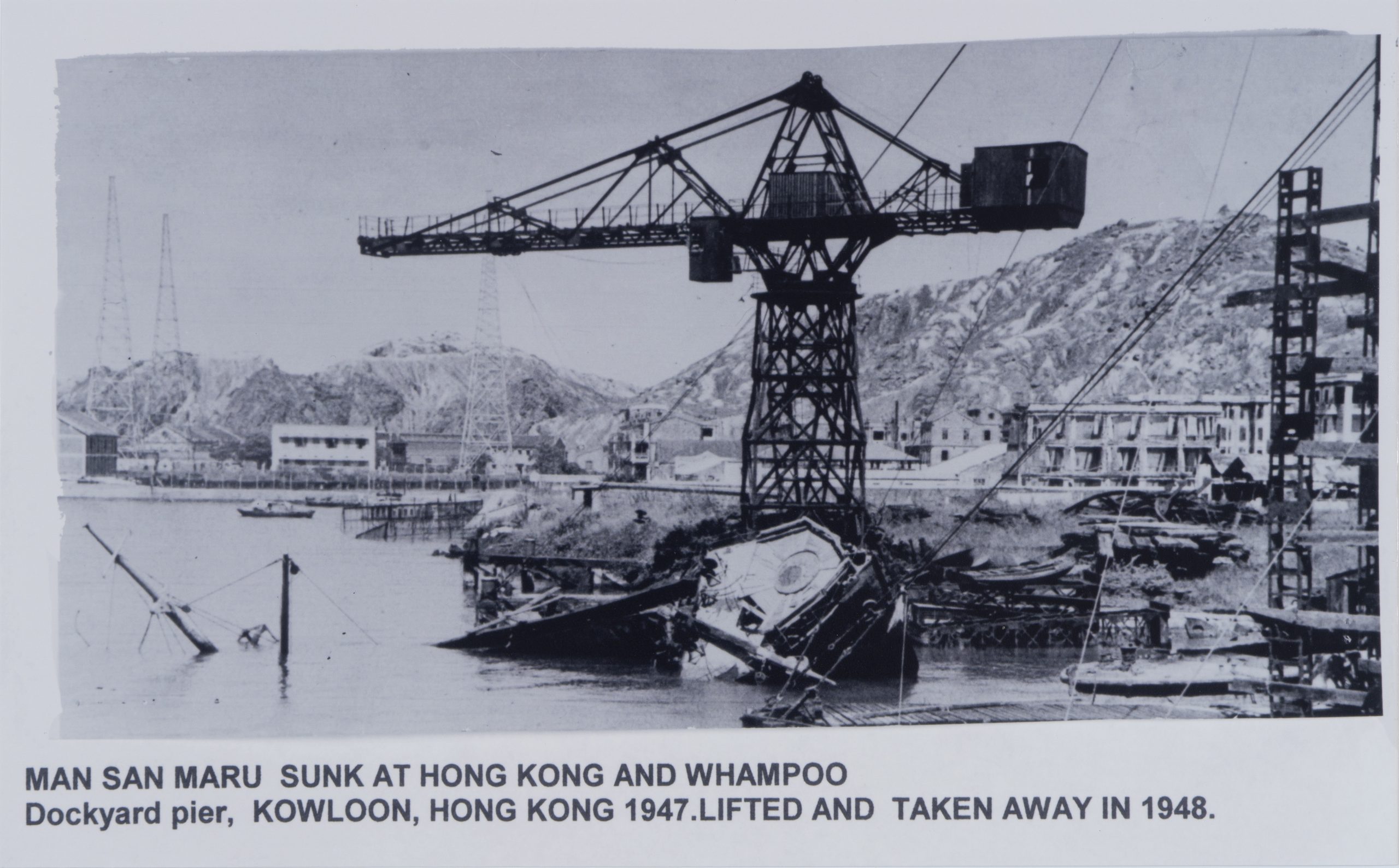 Damaged Kowloon dockyards in 1947, after WWII

The major shipping companies in Hong Kong rebuilt their fleets and port facilities during the late 1940s and 1950s. In 1947, the largest shipyards in Hong Kong, including Taikoo Dockyard and Engineering Company and The Hong Kong and Whampoa Dock Company Limited, hired nearly 14,500 employees: over a quarter of the labour force in industrial establishments at that time. It’s easy to forget that until 50 years ago, the smart Taikoo Shing residential, office and retail complex, which is now home to tens of thousands of Hongkongers, was still a busy shipyard and gritty harbourside sugar refinery and industrial zone.

The exhibition focuses mainly on commercial maritime themes, but marine industry went hand in hand with marine recreation. Like other Asian maritime entrepots, Hong Kong has a long boating tradition – whether dragon-boat racing developed by the indigenous Tanka fisherfolk, who played such an essential role in the growth of the city – or yachting and rowing favoured by western traders. 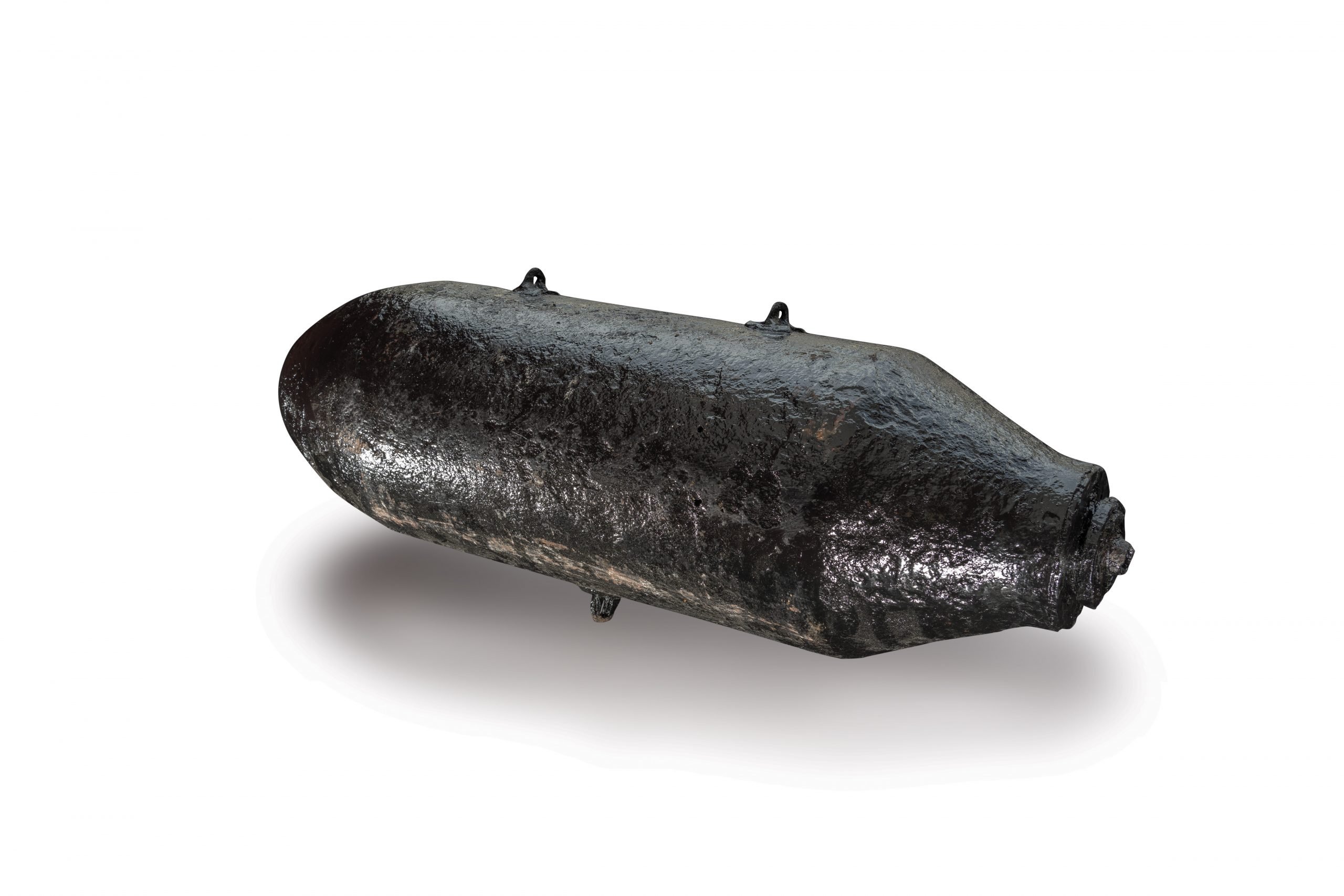 “We focus on boating and other forms of maritime leisure in our permanent galleries,” explains Schokkenbroek. “In this exhibition, we specifically want to showcase Hong Kong’s recent Olympic successes in Tokyo; [two-time Olympic silver medallist] Siobhan Haughey’s medals are part of the ‘Maritime Miracle’ story.”

By 1945, the Royal Hong Kong Yacht Club clubhouse at Kellet Island, only completed shortly before the outbreak of war, was completely gutted, the trophies gone, and most of the yachts lost. In October 1945, 94 years after the first recorded yacht race in Hong Kong, the premises were reopened by officers and men from HMS Vengeance.

A sailing renaissance accompanied the city’s economic resurgence and restarted mostly with Island-class dinghies borrowed from the British Pacific Fleet. The next club to be formed, in 1946, was the Royal Air Force (RAF) Sailing Club at Kai Tak, but this later disappeared when the RAF establishment was run down. Shipping and trading houses formed their own clubs too. Jardines and Swire set up the Ewo Sailing Club and the Taikoo Sailing Club for their staff in 1948.

By 1950, the economy was boosted by the influx of some 700,000 Chinese immigrants seeking refuge from China’s civil war. Shipping tycoons, business people, entrepreneurs, intellectuals and a large volume of manual workers made their homes in Hong Kong. They brought skills, capital, and labour with them and a determination to rebuild their lives. During Hong Kong’s dynamic growth as a manufacturing economy in the 1950s and 1960s it relied on its ability to import raw materials and export finished goods efficiently; the growth of its shipping industry and port was essential in facilitating this rapid economic development. 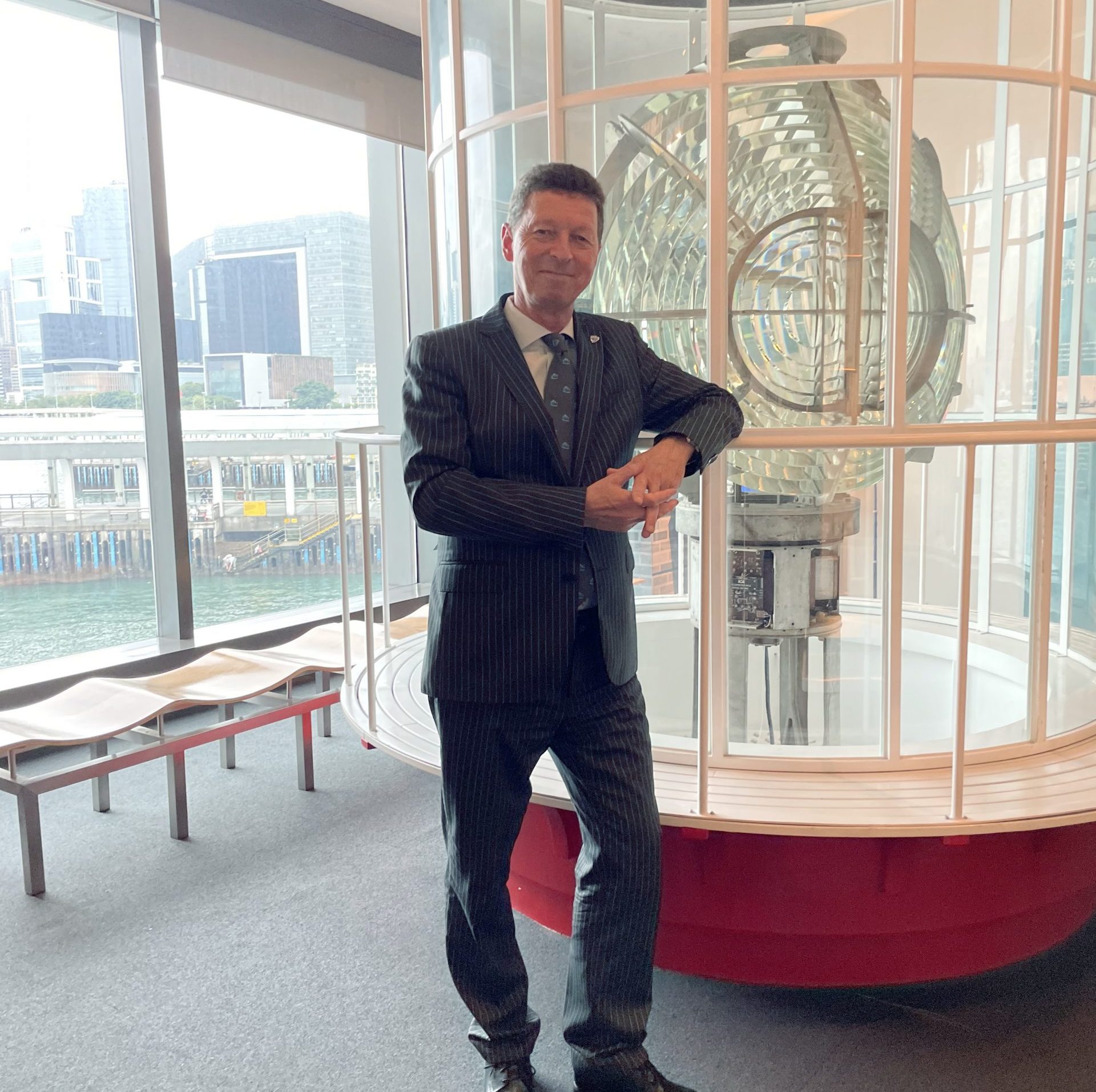 This economic boom was accompanied by an explosion in the popularity of leisure boating. As 1964 approached, sailors turned their attention toward the Tokyo Olympics, and the Hong Kong Yacht Racing Association was formed under the chairmanship of Bill Hancock in 1962. It was quickly accepted as the national governing body for yacht racing in Hong Kong. With the successful formation of this association, sailors were able to compete at the Olympics for the first time in 1964. 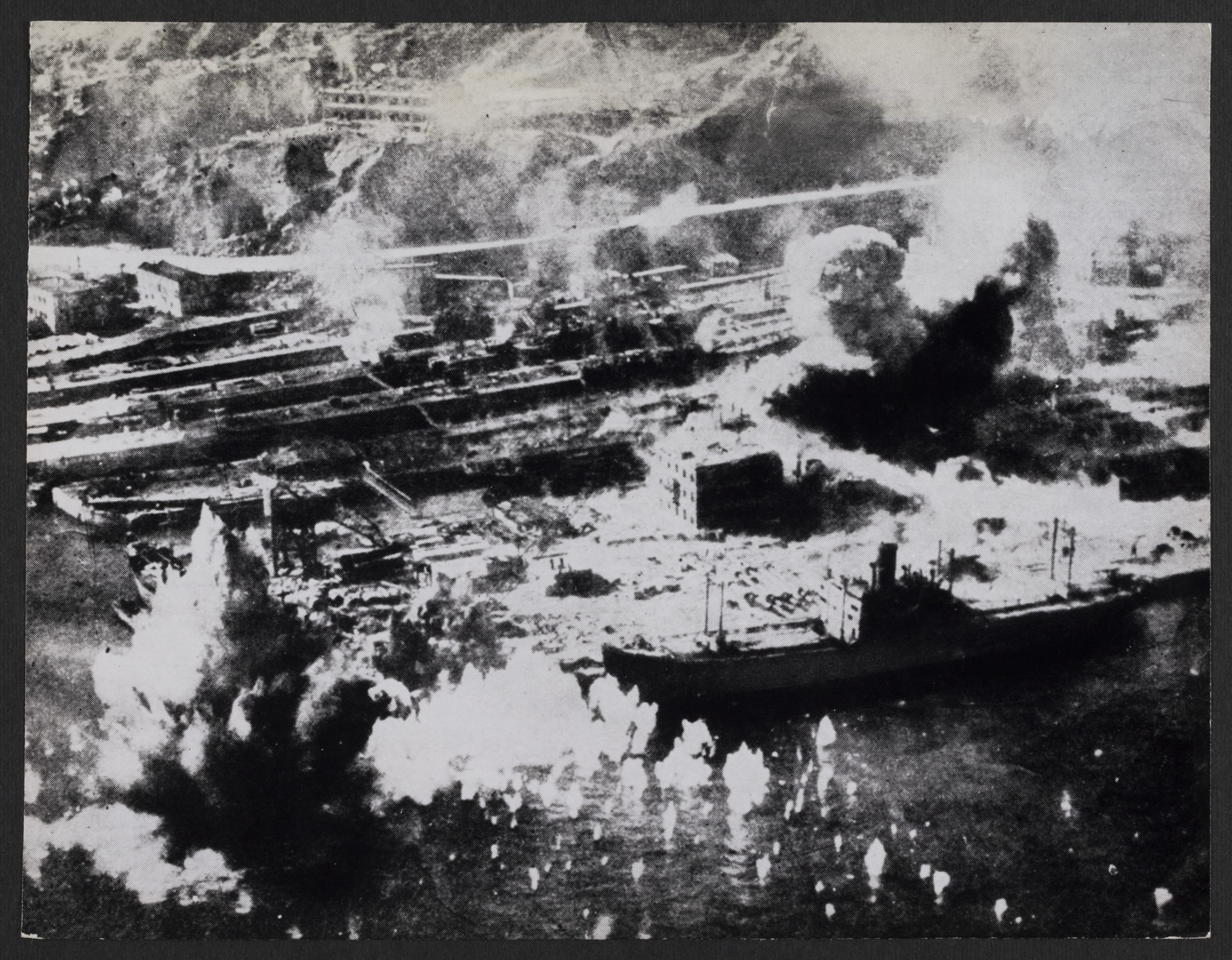 In the late 1970s, windsurfing was introduced to Hong Kong, and to further develop and support the sport, the Windsurfing Association of Hong Kong was formed in 1979. This helped windsurfer Lee Lai-shan (San San) make history at the 1996 Atlanta Olympics by winning a gold medal in the class of women’s windsurfing, which was the first Olympic gold-medal win for Hong Kong.

This engaging new exhibition successfully takes Hong Kong back to its post-war maritime roots and underlines how marine developments were the foundation of its economic growth and prosperity. “We hope to convey that the city’s maritime history is very much ‘our’ history,” says Schokkenbroek.