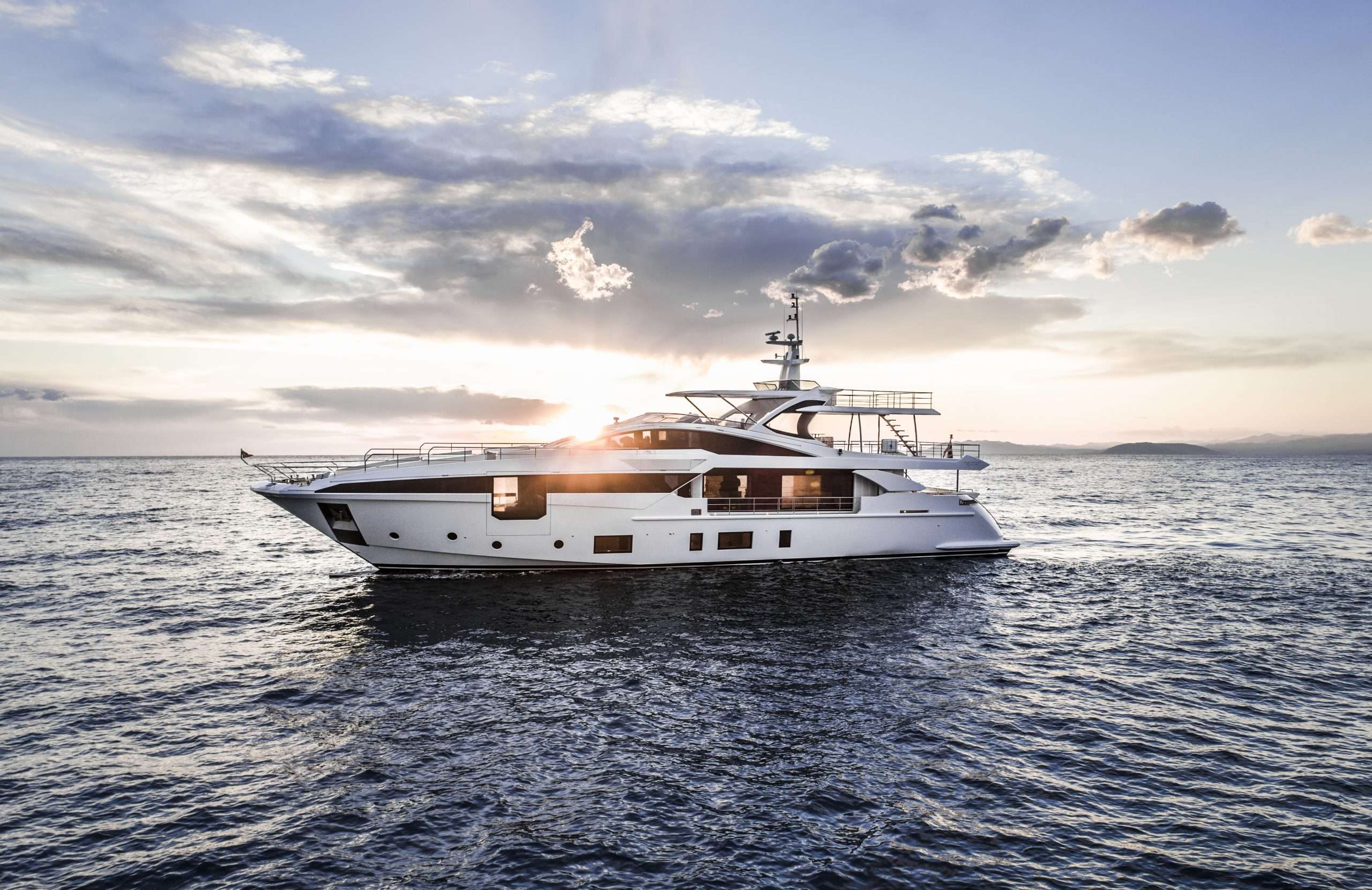 Marine Italia, the Azimut Yachts dealer for Hong Kong, Macau, Guangdong, Hainan, Taiwan and Singapore, has announced the sale of the flagship of the Azimut Yachts range, the Azimut Grande 35 Metri, into Hong Kong. The sale, which was concluded in August, caps a stellar ongoing year for Marine Italia, one of the leading dealerships in the world for Azimut Grande, the superyacht collection of the world’s most prolific luxury motor yacht manufacturer. 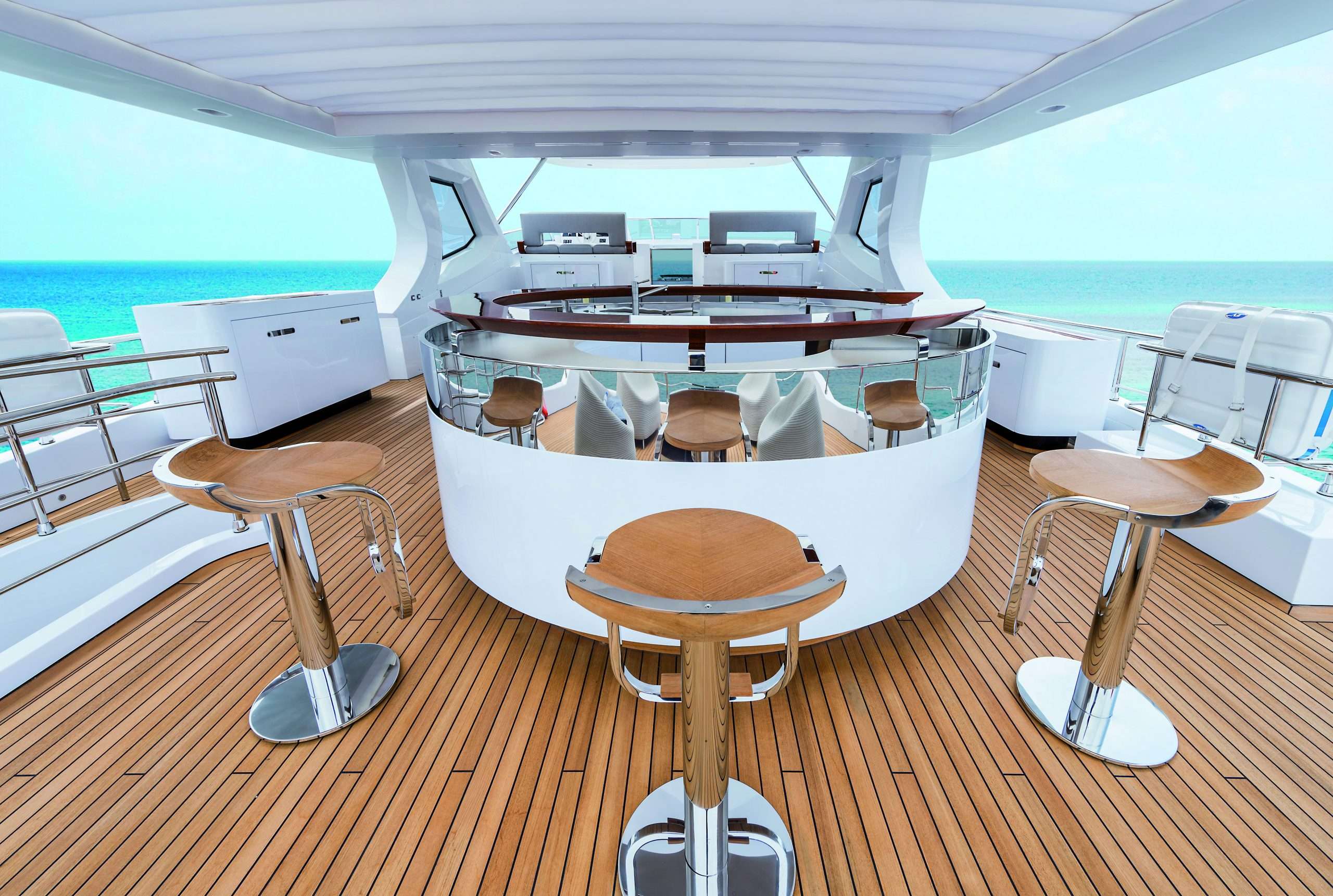 The dealer already announced significant sales in the first half of 2020, enjoying the boom of sales into Hong Kong that started in the late spring. In addition to the 35m Grande, Marine Italia has announced that a fourth Azimut Grande 27 Metri and a second Azimut Grande 32 Metri will also arrive in Hong Kong in the coming weeks. The first of two new Azimut S8 models ordered for Hong Kong will arrive in September, with the second due a month later. 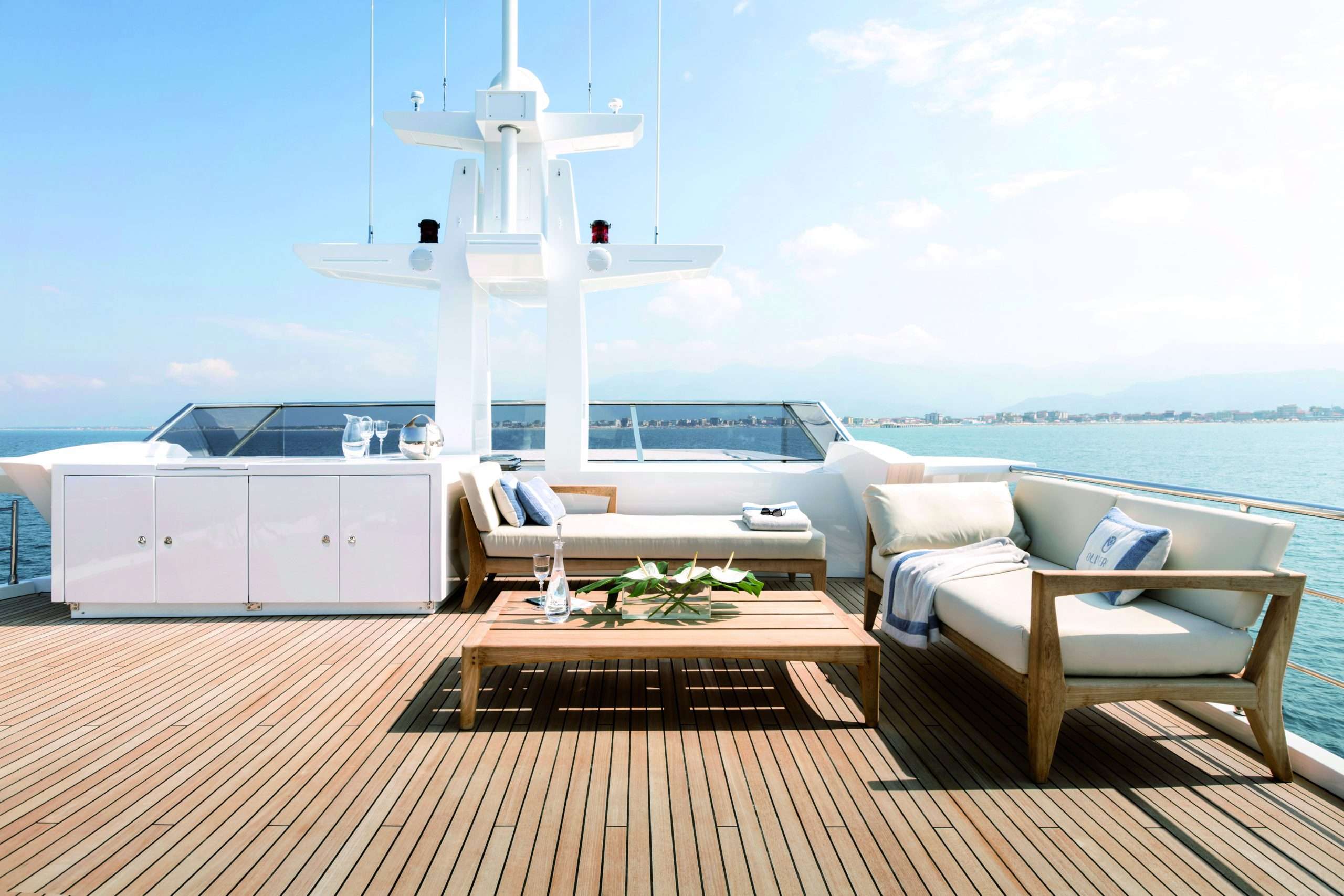 Marine Italia has announced its participation in the upcoming Hong Kong Yacht Show, which will be held on November 19-22, 2020, exhibiting the Azimut S8, one of the newest yachts in the Azimut S line, which features the latest carbon fibre construction, triple IPS technology and sleek sports styling. The company has also confirmed its presence in Hainan; having signed an investment agreement with the Hainan Free Trade Zone in April this year.