Starting on October 19, 2019 marks the 40th edition of the classic Mediterranean sailing competition

As this year’s entries reach three figures yet again, the island state of Malta is more than prepared for the annual ‘invasion’ of the Rolex Middle Sea Race. 2019 marks the 40th edition of this Mediterranean classic. 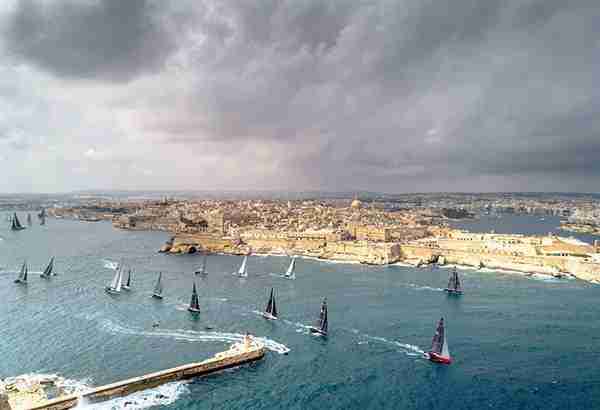 It is typical for the 606nm offshore race to receive a rush of entries in the final weeks before registration ends, this year on September 27, and hopes are high for another bumper entry. With the race starting on Saturday, October 19, there are 50 days left for crews to be fully ready. Organiser Royal Malta Yacht Club is excited by the range found in the 102 boats registered so far.

Looking at the current list, some 24 nations will be represented at the start line. There is the distinct prospect of more to come in October, with 29 countries present among the record 130 boat fleet in 2018. So far, British yachts lead the way with 19 entries, including Tala, David Collin’s IRC 52 and Sam Matson’s Cookson 50, Riff Raff – both sitting in one of the favoured size brackets from the past 10 years. Next, the Italians and French have 15 boats apiece, including some inspiring names: Géry Trentesaux and the crew of Courrier Recommandé (FRA) will look to repeat their magnificent Rolex Middle Sea Race victory of 2018; and Marco Paolucci, a past winner of the Rolex Giraglia, is racing Libertine (ITA). The headline entries both represent the United States: David and Peter Askew’s Wizard, fresh from overall victory at the 2019 Rolex Fastnet Race, and George David’s 27-metre (88-foot) Rambler, odds-on favourite to add a fifth successive line honours title to her enviable record. 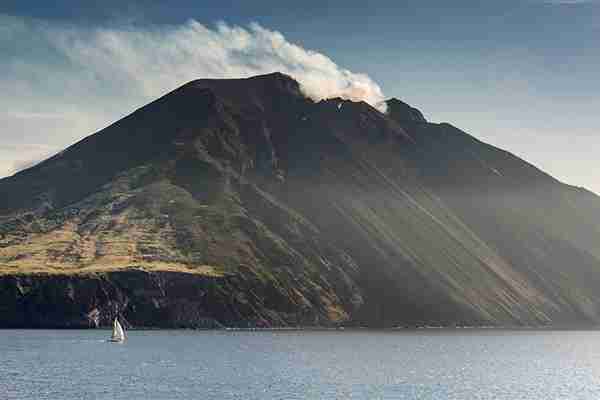 With 11 entries, Maltese representation may not be the largest in the history of the race, but it is definitely stronger than in recent years. This week, Ramon Sant Hill’s experienced Comanche Raider III became the event’s 100th entry. All eyes will be on Lee Satariano’s formidable Artie III, the all-carbon Judel/Vrolijk designed HH42 expected to light up the racecourse. The Artie team has won the race twice, in 2011 and 2014, with local-legend, Christian Ripard as co-skipper. Satariano’s crew will not be the only Maltese entry with their sights the highest honour. The Podesta family’s Elusive 2 is a perennial threat. Jointly skippered by three siblings –Christoph, Aaron and Maya – the team’s best finish was third overall when racing under the stewardship of the late, great Arthur Podesta. Before his untimely passing in 2015, Arthur had competed in some 36 editions of the race and has successfully passed on his passion and his competitive edge. “This will be my 19th race, with our best result coming in 2007,” comments Maya. “It’s a love affair with what, essentially, is a great race. You can’t not keep coming back! And for us, it’s no longer just doing the race, we’ve taken it to the next level to try to keep up with the ever-increasing competition.”

Timmy Camilleri is another name to look out for. Embarking on his 26th race, this time as co-skipper with Josef Schultheis of Xp-Act, whose best finish was second overall in 2014, Camilleri has experience of winning the Rolex Middle Sea Race as crew on four occasions. Ton Ton Laferla Insurance entered by Jonathan Gambin may be more of an outside tip for victory, but Gambin is taking steps to enhance his chances. “Ton Ton Laferla Insurance has been greatly improved for our 2019 Rolex Middle Sea Race campaign with a taller carbon mast and longer boom, thanks to our sponsor and Ton Ton will be sporting their livery in the hope of success,” explains Gambin.  “We are also building a team to compete for a good result.  In recent years, Ton Ton’s participation has been via charter, however this year’s crew will be a wholly put together by me and the event should prove to be a good test for us.  We are very much looking forward to the start.” 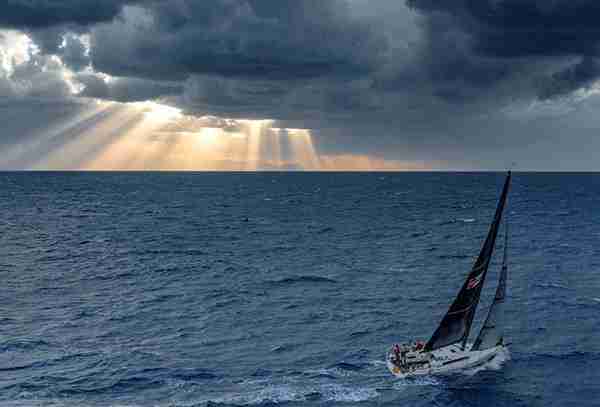 Other Maltese entries include, two teams from Jarhead Young Sailors Foundation – JYS Jan and JYS Jarhead. The foundation is a non-profit voluntary organisation with the principal purpose of educating children, youths and young adults in the sport of sailing. Some of its sailors expanded their experience by taking part in this year’s Rolex Fastnet Race, which at 605nm is a similar length challenge. Jamie Sammut is taking part with Unica, alongside Jonathan Camilleri Bowman’s Maltese Falcon II, Sean Borg’s Xpresso and Andrew Agius Delicata’s Vivace.

And while the crews make ready, so too does the Royal Malta Yacht Club. In addition to preparing the welcome for their international guests and dealing with the administrative burden of a large handicap fleet, the Principal Race Officer, Peter Dimech, is keeping an eye on events at Stromboli, the iconic landmark of the course. One of the most active volcanos in the world and in near continuous eruption for the past 2000 years, the Aoelian island has erupted with vigour twice this summer and most recently last week. “Stromboli is known as the lighthouse of Mediterranean for a reason,” advises Dimech. “The volcano has achieved mythic status in the context of the race, but our primary thoughts are with the residents during these dramatic moments. Obviously, we will monitor situation carefully over the coming weeks. While we are not expecting any problems for race, we have close contact with Italian maritime authorities and will take proper note of any of their advisories.” 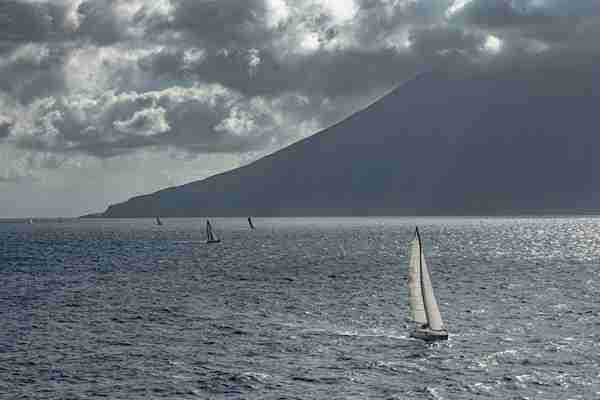