The Japanese sailor made an incredible comeback from 25th to 16th, despite sustaining damage to the mainsail 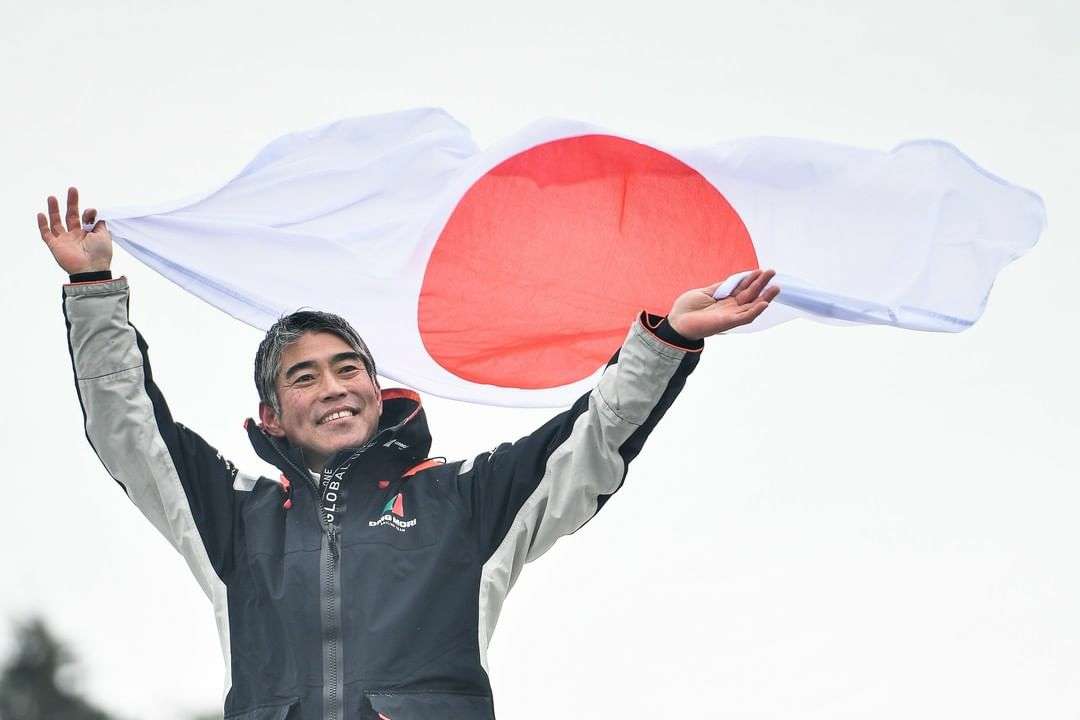 Kojiro Shiraishi, the first Asian skipper to ever participate in the Vendée Globe, has successfully completed the gruelling round-the-world ocean race.

The Japanese sailor also becomes the first Asian skipper ever to finish a Vendée Globe. Ranked 25th at the Cape of Good Hope due to damage sustained to the mainsail, he made an incredible comeback and finished in 16th position overall. Shiraishi’s elapsed time for his race is 94d 21hrs 32mins. He finishes 14d 17hrs 48m 10s behind Yannick Bestaven. 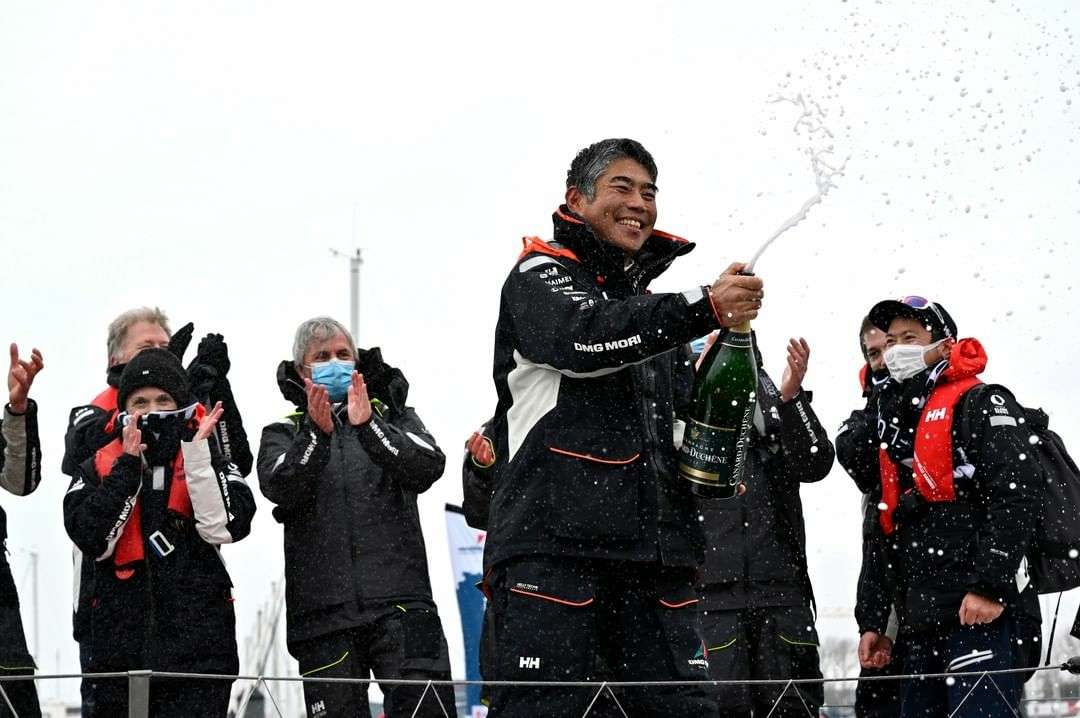 During the post-arrival press conference, Shiraishi also revealed he had recently had heart surgery.

“I am really grateful to everyone who has followed me and enabled me to finish this Vendée Globe, there were a lot of new things during this race for me and the team,” he told the press. “The first is I did this Vendée Globe with a new boat. And I had not talked about this before, but one year before the start I had a big heart surgery.

“There were other things – I never imagined my mainsail would tear as fast as it did during the race, but with the good advice of my team over the period of a week I managed to find the time and the resources to repair my mainsail and go on to finish.” 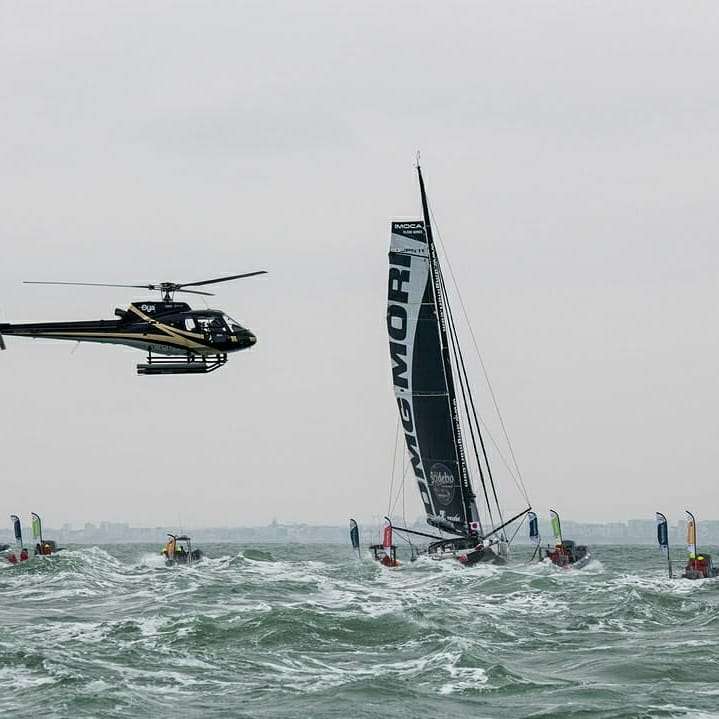 Shiraishi was forced to retire from the race early on his first attempt in 2016, after his yacht dismasted on day 27, also near the Cape of Good Hope. This time, however, he was able to fulfil his dream and pay tribute to his mentor in the process.

Speaking to Asia-Pacific Boating in 2020, before his departure, Shiraishi explained that his boats are all named Spirit of Yukoh in honour of his mentor Yukoh Tada, the pioneering Japanese sailor who committed suicide in 1991. 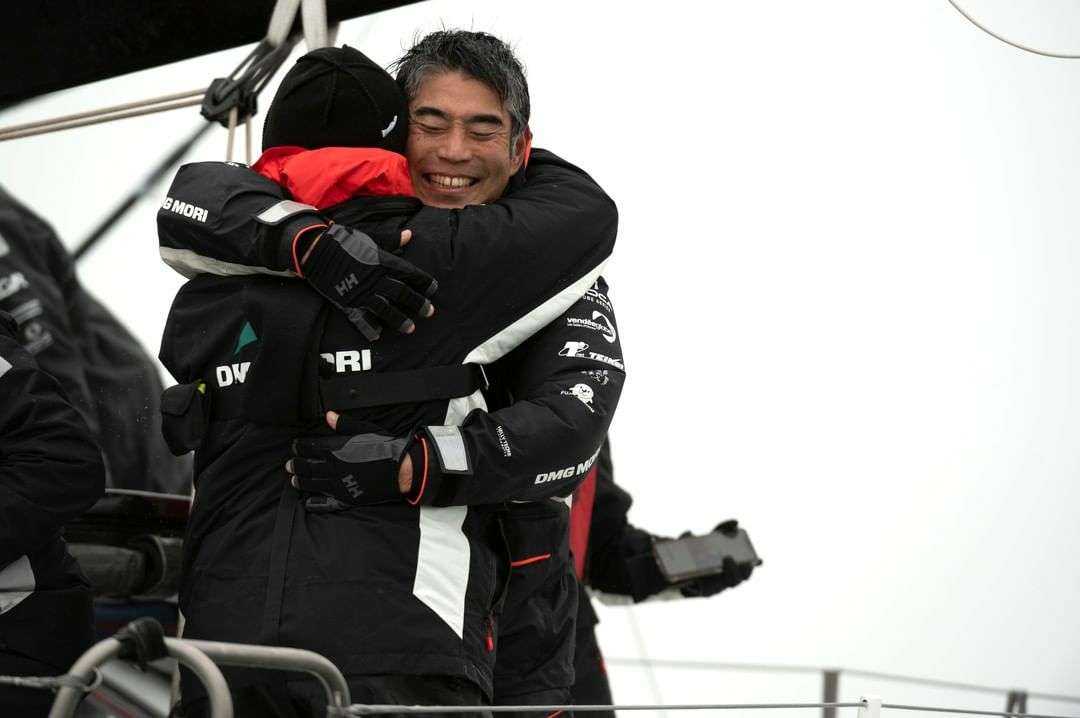 Shiraishi originally stated his main objective for the race “was to finish.” By placing 16th out of 33, Shiraishi has superseded that goal in spectacular style.

At the time of writing, seven skippers were still at sea. Eight skippers retired from the race early. On January 29, Frenchman Yannick Bestaven became the overall winner thanks to a time correction, despite being the third skipper to cross the finish line.

“The biggest satisfaction I have now [from completing the race] is if you go on Google in Japan, when you type my name it comes up with Vendée Globe. So I am so very proud of that,” Shiraishi added during the press conference. “And now I hope other young Asian skippers will do the race.” 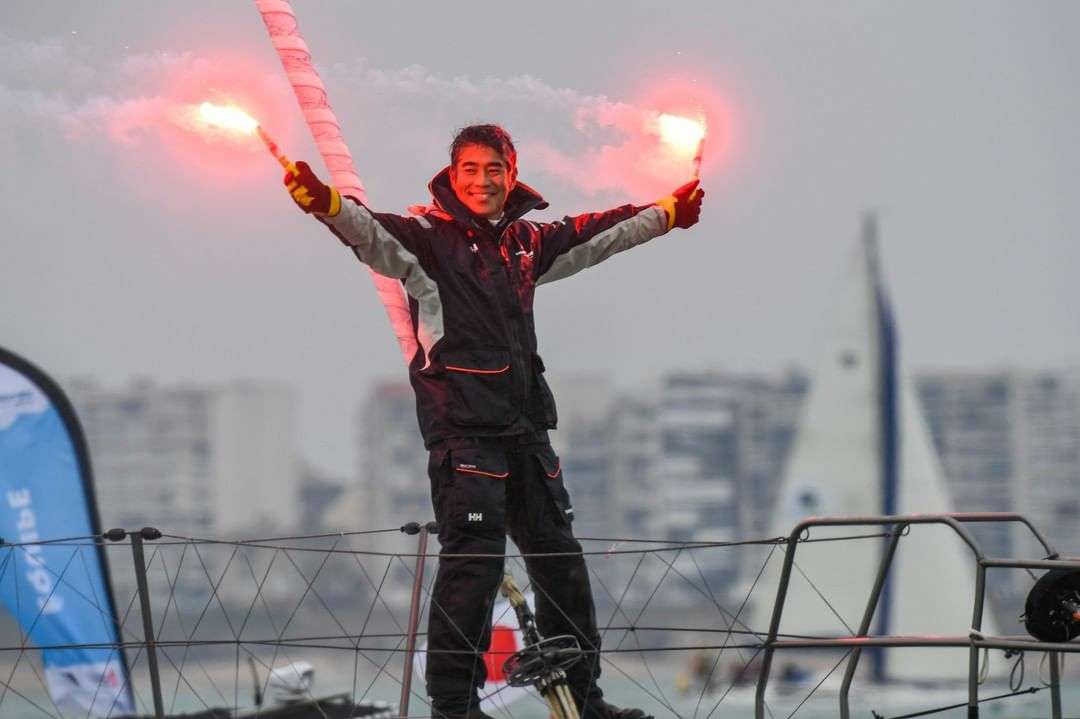 The ninth Vendée Globe departed on November 8, 2020. While the race generally runs from November until February, a significant proportion of entrants retire from each race after encountering issues such as dismasting, physical injury, broken rudders, cracked hulls or even capsizing. 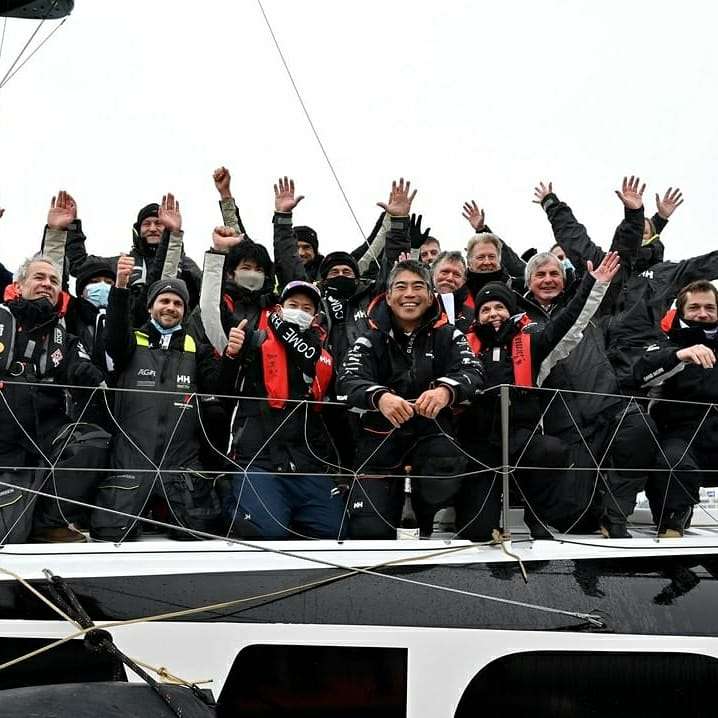 Out of the 138 sailors who have lined up at the start since the first race in 1989 up to 2020, only 71 have crossed the finish line. Three skippers have been lost at sea.