From growing up on a boat in China, Jiang Hui Lin will contest the new two-handed division

Jiang Hui Lin is competing in this year’s Rolex Sydney Hobart Race, the first Chinese skipper to contest the famed race. She is also competing in the new two-handed division. And she could easily be the “newest” skipper in the fleet, having only started sailing less than ten years ago. 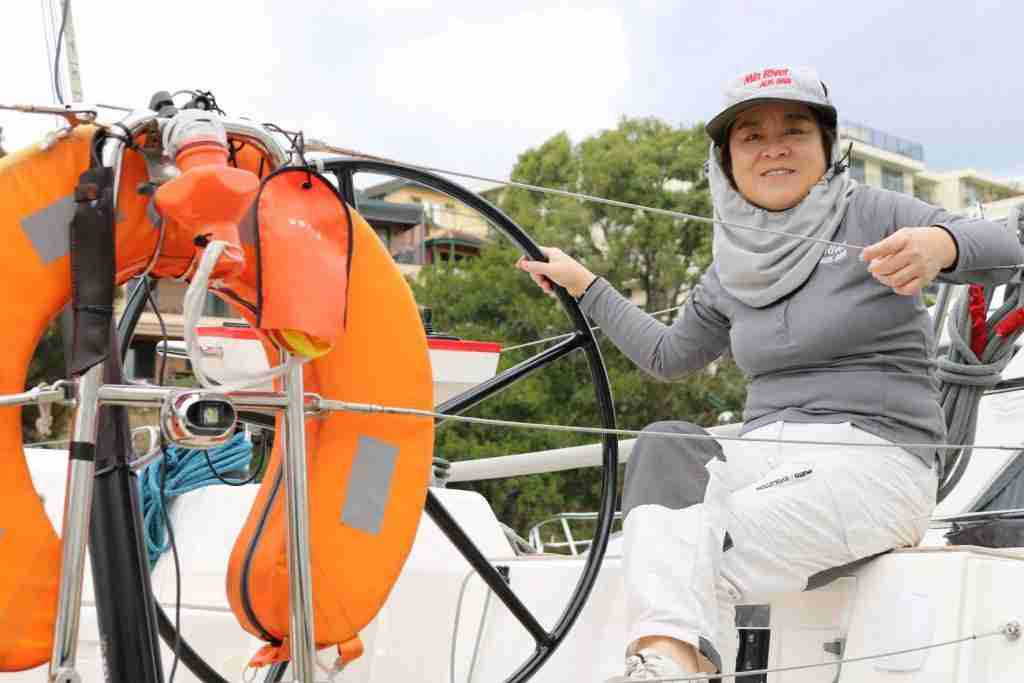 Jiang has done the Sydney Hobart race before, entering the 2015 and 2016 editions. But as she points out, both times it was with a full crew. She had planned to enter the new two-handed division last year but had to wait out the Covid restrictions.

“It (the Sydney Hobart race) is not just a race. When I came to Australia and I saw yachts, it was just fascinating,” Jiang says. “It is the biggest race in Australia, and I just wanted to participate, like every other sailor.”

Jiang grew up in Fujian Province, China, at the mouth of the Min River; her yacht now bears the name Min River. “My father’s family are boat people,” Jiang says, adding that being on the water was a huge part of her early life. “My grandparents owned a boat and lived on it. My brother was born on a boat. We lived right by the coast.”

Jiang started a successful business in the UK, where she worked for 20 years, and semi-retired in Australia. She was drawn to the yacht racing scene, in part because of her on-water background, and because she loves the adventure and camaraderie.

“I am very grateful for the support of the local clubs, especially for a newcomer, and particularly a Chinese woman! But the sailing is really good here (in Australia)!”

Jiang has been racing out of the Balmain Sailing Club, which in 2015 named her as the Most Improved Keelboat Sailor, just three years after she began sailing. 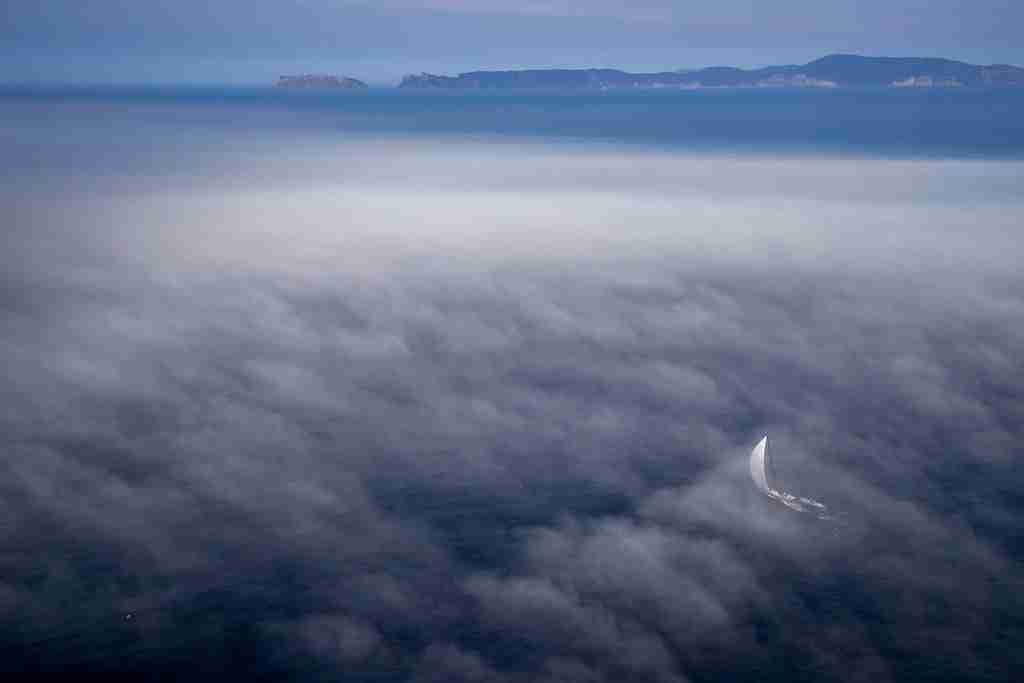 She has said that the draw of the two-handed division – a tough prospect given the notorious weather conditions in the Bass Strait – is personal. “It is more challenging – it lets you see what you can do. I enjoy it if it is just one other person. You are wholly responsible (for the boat), and I love that. In a full crew, a lot of things are lost in communication.”

Jiang says if she were younger, she’d even be tempted by solo offshore racing. “But I love the idea of it,” she says with a laugh.

In the 2021 edition of the Sydney Hobart, she is racing with her co-skipper, Frenchman Jean-Charles Ledun, a highly competitive sailor. They are racing on Jiang’s new X-Yachts X 4.3, a 12.3 metre performance cruiser. After arriving in Hobart, Jiang says she will spend a few weeks cruising Tasmania.

Her preparations are complete, and all Jiang says she and her co-skipper can do now is wait. “All that is left now is to hope for good weather!”