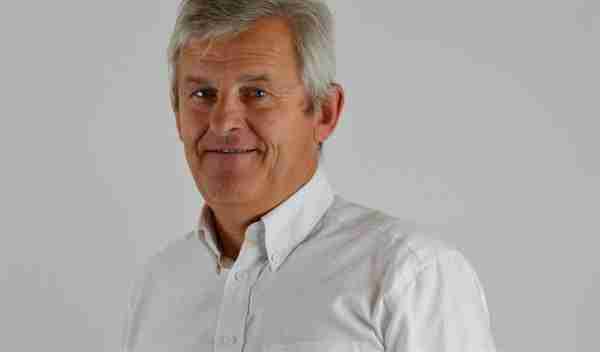 De Metz is the founder of MBO Partenaires, a private equity firm accredited by the French Financial Markets Authority (AMF), providing support and finance for entrepreneurs for the transfer of unlisted SMEs. After heading up this firm from 2002 to 2015, he was Chairman of its Supervisory Board until 2018.

Before setting up MBO Partenaires, de Metz was Managing Partner then CEO of Initiative & Finance, a Natixis subsidiary listed on the Second Marché and also covering unlisted small caps, which he joined in 1990 after six years in auditing and two years as Finance Director of Econocom France, an IT distribution and leasing company.

De Metz is a Lille business school (SKEMA) graduate and a chartered accountant. He currently holds and previously had various corporate offices in unlisted companies, family offices and associations. 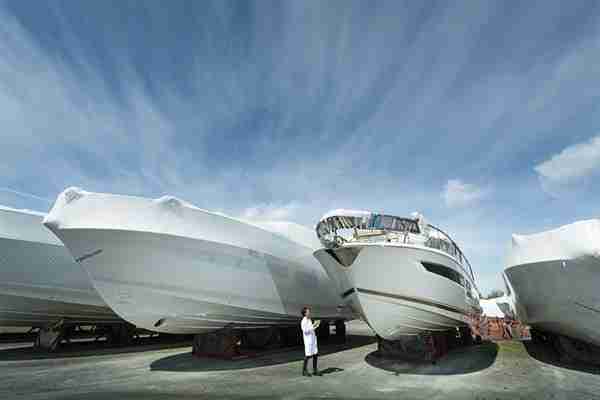 Alongside the appointment of de Metz, the Boat Division’s Management Board is also evolving to unite the Group’s teams, brands, design units and plants around a stronger shared project.

This project is based around a cross-cutting approach and will be reflected in the creation of two major departments. Christophe Caudrelier, previously Chief Financial Officer in charge of Information Systems and currently Deputy CEO in charge of European activities, will retain his current position and will now lead the Operational Excellence Department for the Group.

Gianguido Girotti, previously General Manager of the Beneteau brand, in charge of its product strategy, will become Deputy CEO and will head up the Boat Division’s Product Strategy Department.

The Management Board will also now include Corinne Margot, Group Human Relations and Communications Director, and be assisted by two of the Group’s experienced managers, Dieter Gust and Jean-Paul Chapeleau, respectively Chairman of Construction Navale Bordeaux and General Manager of Jeanneau and Prestige.

No governance changes are being made for the Housing Division, led by Patrick Mahé.

In addition, Groupe Beneteau is maintaining its latest estimates for revenues for the current year (3% to 5% growth based on reported data) and a stable operating income rate compared with the previous year.

The company thanks Hervé Gastinel for the time and energy that he devoted over the past four years and wishes him every success for the next steps in his career.