Amazon founder Jeff Bezos is building a 127-metre superyacht with Dutch yachtmaker Oceanco, according to excerpts from a new book, Amazon Unbound, published in Bloomberg Businessweek on Wednesday.
The book’s author Brad Stone is an American journalist and senior executive editor for global technology at Bloomberg News.
Stone, who says his sources are “people familiar with the billionaire’s pet project”, claims that Bezos’ new yacht will be a three-masted schooner in the style of Barry Diller’s 93-metre Lürssen sailing yacht Eos. It will “be one of the finest sailing yachts in existence”.
Bloomberg states the secretive project, which may cost around US$500m, is known as Y721.

Yesterday saw the launch of a section at the #IJsselwerf for #Oceanco. This section will create with 3 more sections and 3 masts the largest #yacht built in Holland once completed: the 127m/ 417ft #Y721. Photos by Gerrit van Katwijk of the Facebook group #HavenvriendenRotterdam. pic.twitter.com/hdMh3xXFKZ

Oceanco is an industry pioneer known for its advanced projects, including 106.7m Black Pearl, the world’s largest Dynarig sailing yacht.

At 127 metres and spanning several decks, Bezos’ new superyacht would be one of the largest luxury sailing yachts in the world.

6/7. Luxury yacht maker Oceanco is currently building for Bezos a 3-mast schooner, which will be one of the largest luxury sailing yachts in the world. It looks like Barry Diller's yacht, EOS, pictured here. pic.twitter.com/b7gUXpbYq7

The yacht, it is claimed, does not have a helipad due to its large sails. However, it is said to have an accompanying support yacht that has been “expressly commissioned and designed to include” a helipad. Jeff Bezos’ partner Lauren Sanchez is a certified helicopter pilot.

Bloomberg reports that Bezos put in the order pre-Covid and that the yacht will move to a new shipyard for completion next month. 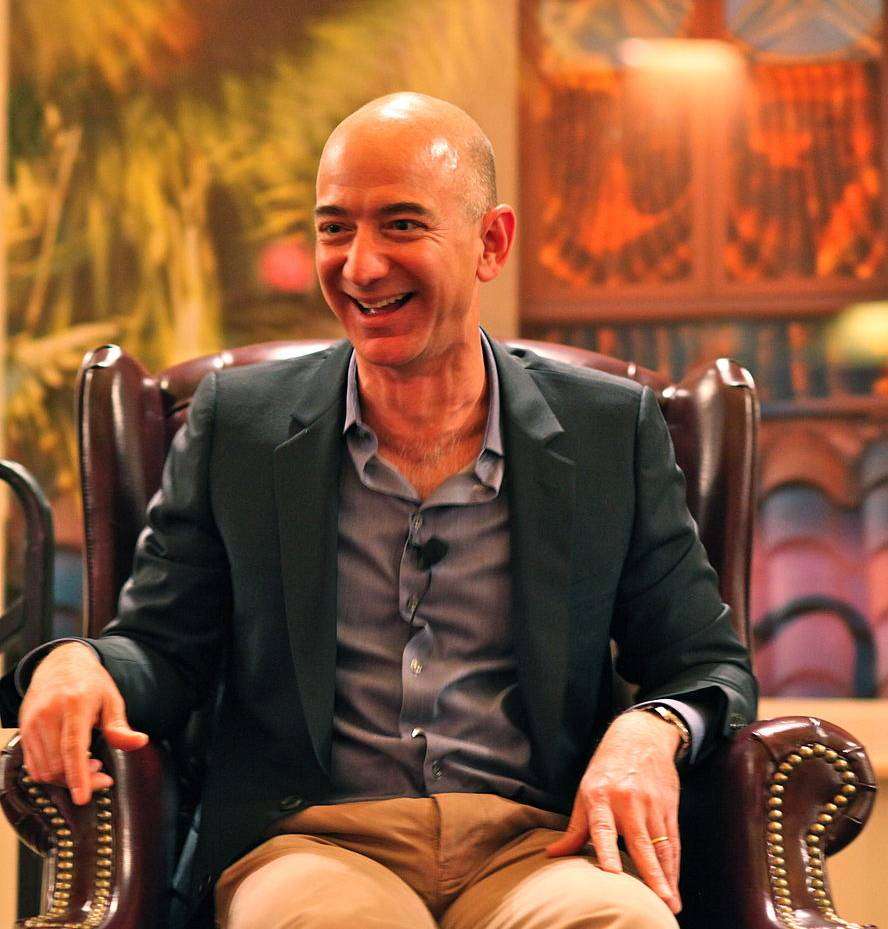 It’s not the first time that Bezos has been tied to superyacht rumours. In 2019, media reports alleged that he was the owner of Lürssen’s 136-metre Flying Fox, the world’s largest charter superyacht. Amazon denied those rumours as false.

Although Bezos has never owned a yacht, he has been spotted holidaying on several of the world’s most exclusive vessels. He has spent time on Eos, which is owned by friend Barry Diller, an American media executive; and Diller’s wife, fashion designer Diane Von Furstenberg. 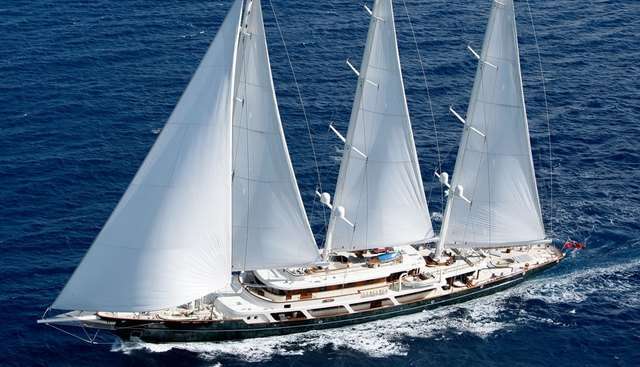 Amazon Unbound explores the roots and evolution of Amazon from a retail upstart into the behemoth it is today and charts Bezos’ stratospheric rise to becoming the richest person in the world, with a net worth of around US$200 billion.

So far, neither Oceanco nor Amazon has made any comment on the book’s claims. 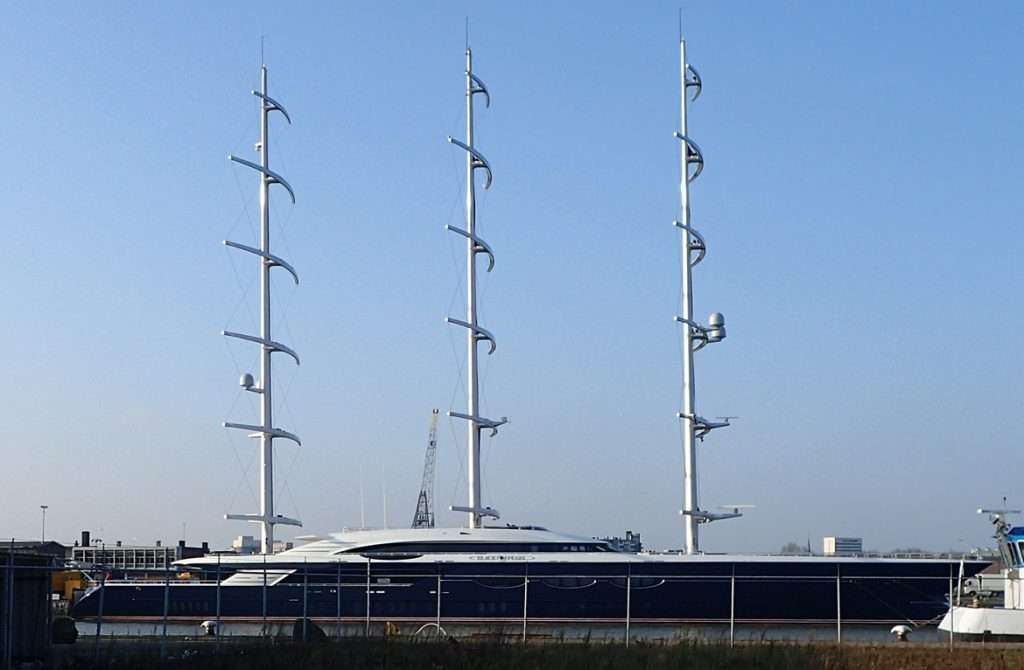 Back in February 2019, the New Zealand Herald reported that West Auckland boat manufacturer Southern Spars is creating three large masts for Jeff Bezos’ new superyacht – news that did not attract much global attention at the time.

According to the Herald’s 2019 article, a spokesperson for Southern Spars confirmed it was working on a “significant project”, adding, “We deal with the world’s wealthiest.” The spokesperson denied this was linked to Bezos and would not comment further.

Asia-Pacific Boating has reached out to Oceanco for a statement.