The duo behind the Jeanneau Sun Fast 3300 second placing in the doublehanded divisions of the recent Sydney to Hobart Yacht Race say that their last leg was a case of giving their all. 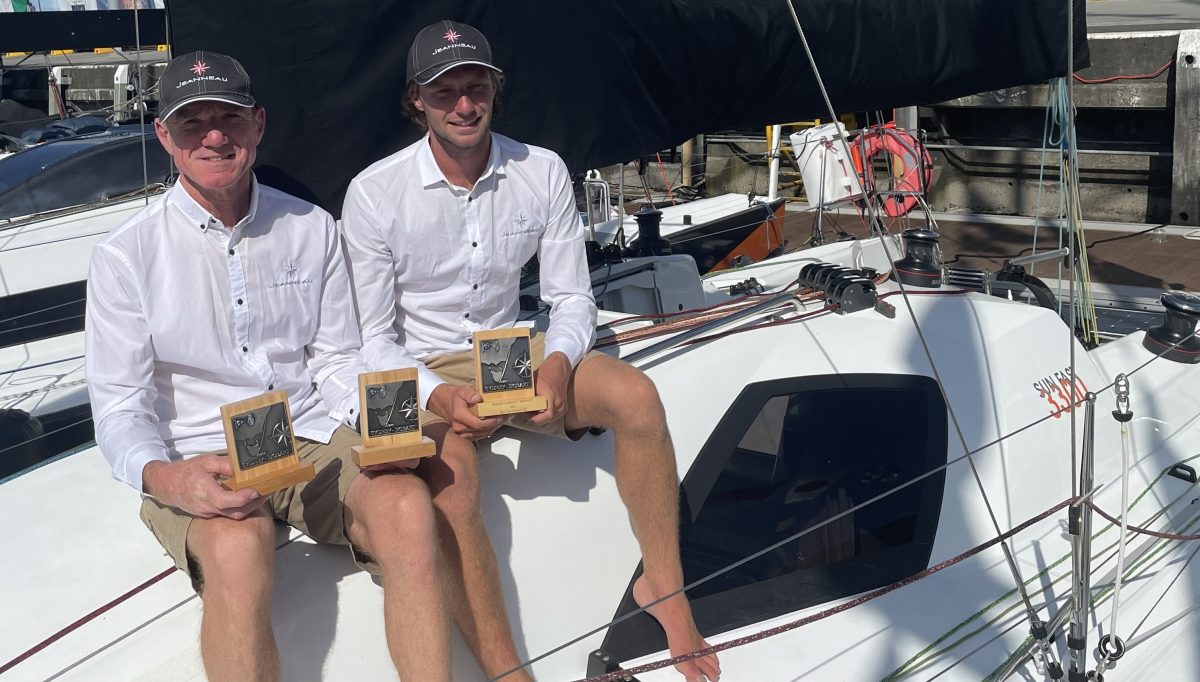 Team Sun Fast Racing, the duo of veteran sailing hand Lee Condell, director of Performance Boating Sales, Jeanneau’s sailing-boat regional dealer in New South Wales Australia, and award-winning fourth-generation water-sportsman (also indulging in paddling and surfing) from Queensland, Australia Lincoln Dews claimed second overall in the doublehanded divisions of late-December’s Sydney to Hobart Yacht Race. They were pipped to the post by Rupert Henry and Greg O’Shea, who sailed Henry’s Lombard 34 cruiser-racer, Mistral. Four more Jeanneau yachts, out of the 120 yachts competing, made it into the top-10 placings in the whole race. 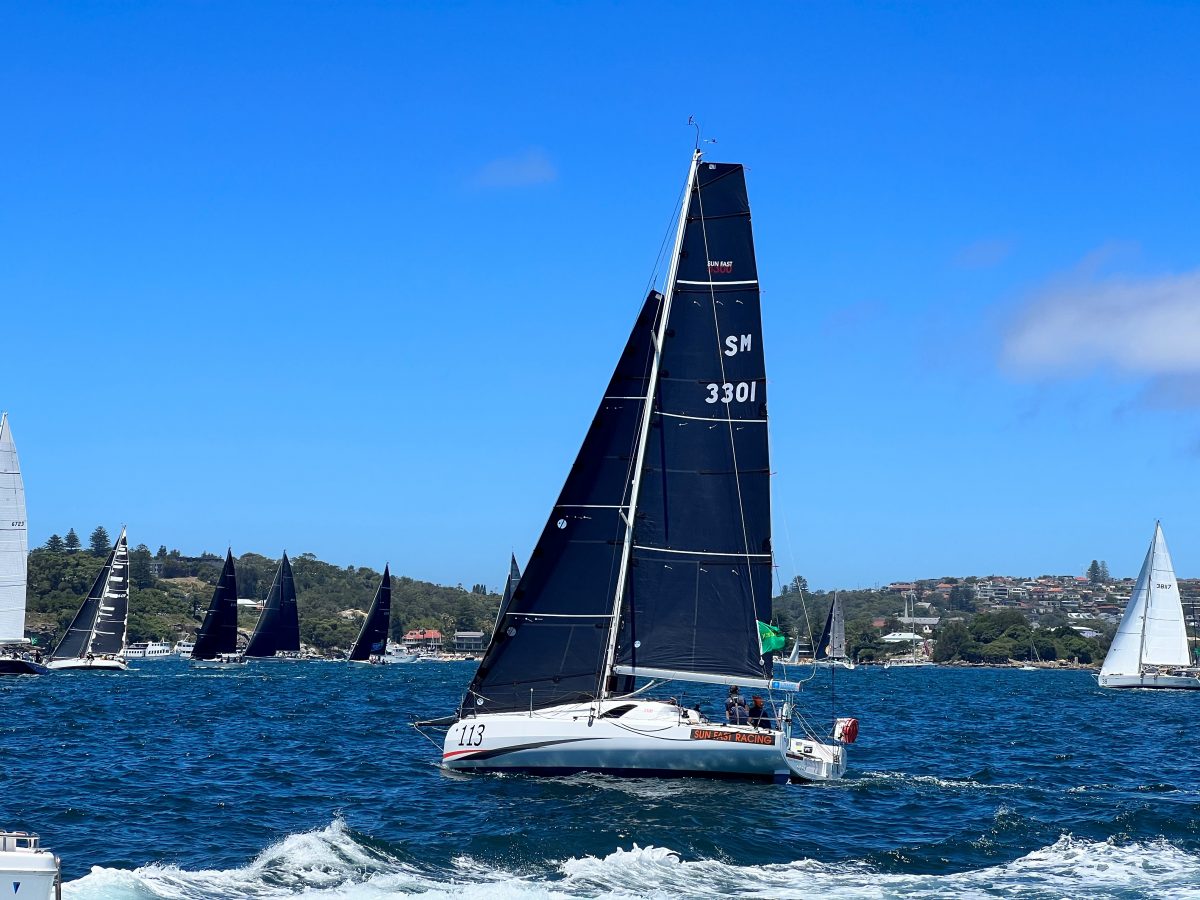 “It was an epic trip back in from Tasman, having been parked there for several hours,” said Condell, looking back at his finish, in an interview with independent sailing journalist, Crosbie Latimer. “We ended up being behind a lot of the other teams, so we had nothing to lose and we just had to push as hard as we could. There were pretty big gusts and waves off the cliffs; fast sailing in small boats in waves can be scary – every time a big wave came up behind us our stern light shone into the cockpit almost waning us that we would a deep descent soon.”

Of their Jeanneau Sun Fast 3300 in those tough conditions, Condell – who said he probably had only three to four hours sleep in the three days of racing – noted that these boats “accelerate very quickly, so when there’s 35 knots of winds you certainly don’t need a large sail area”. 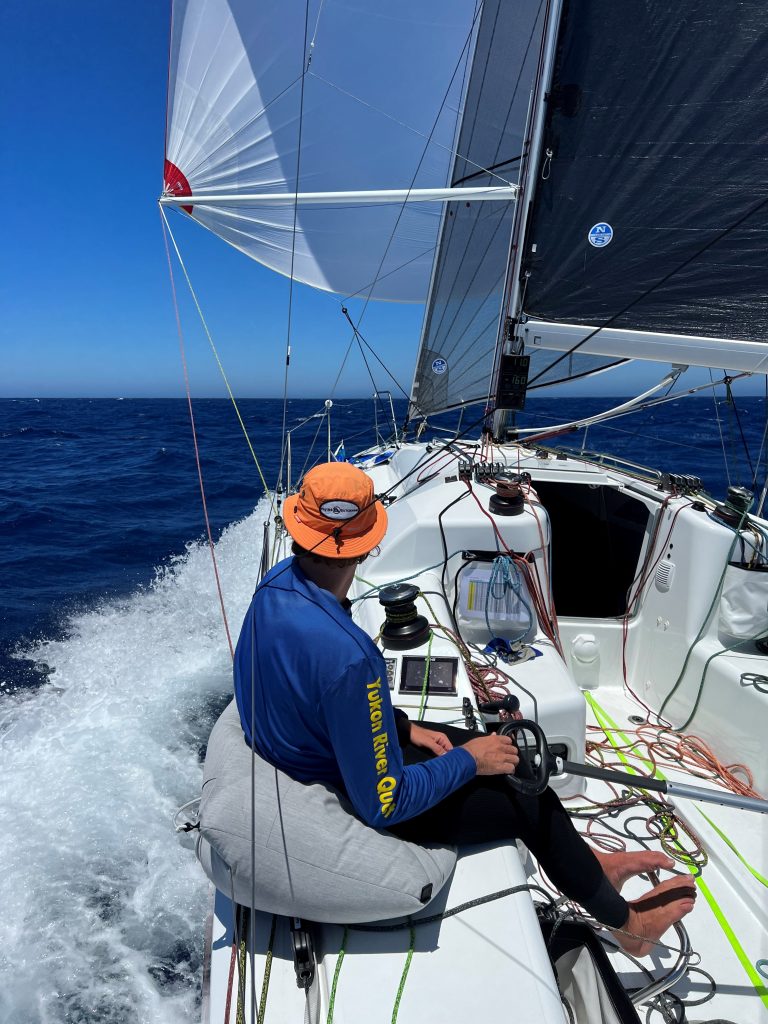 “It’s a really interesting hull,” he added. “It’s got a double concave fore and aft – and the lower pressure that this creates when you get beyond lower hull speed makes it jump and that means it can move at speeds far greater than anything you would expect a 33-footer to be able to do.”

Condell also had high praise for his teammate. “Lincoln was awesome – he probably made about 40 sail changes in the last 40 miles.” 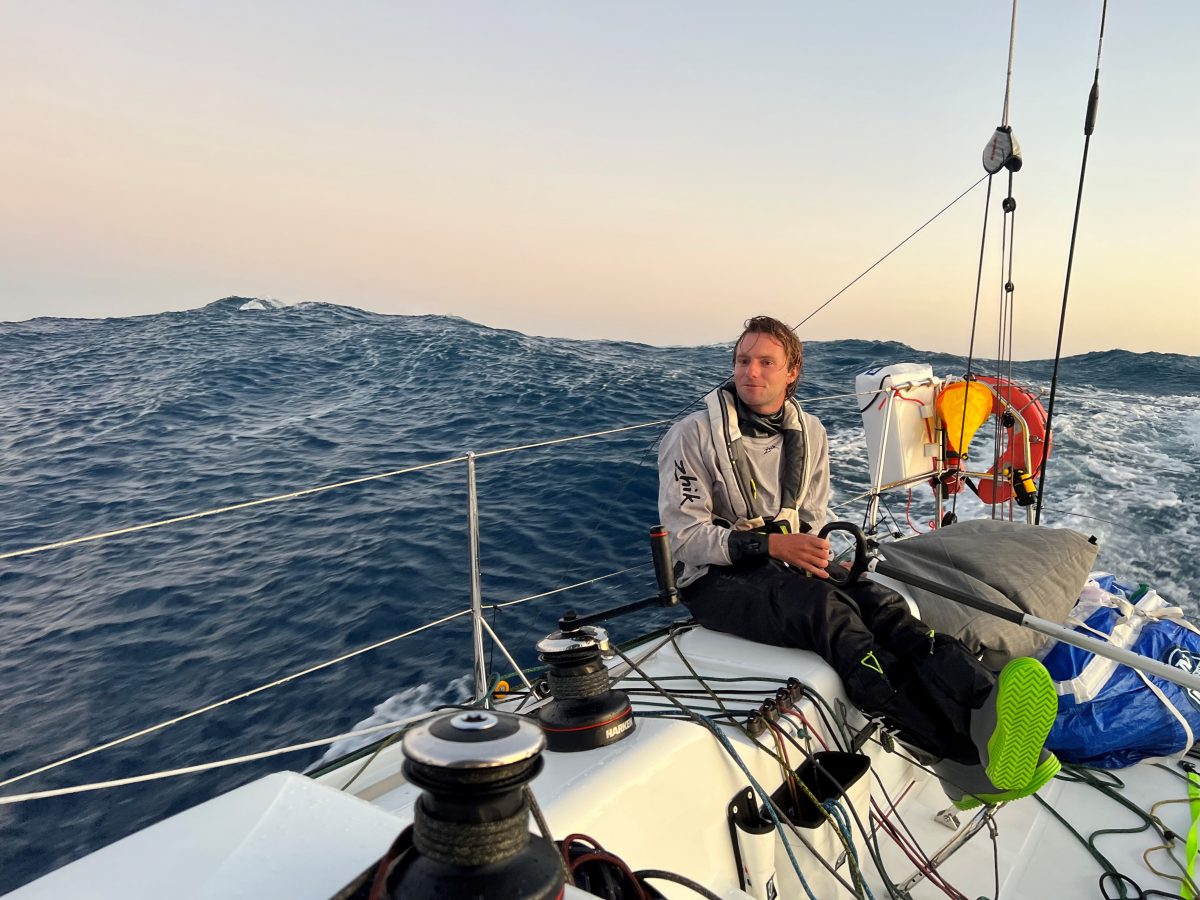 Lincoln Dews during the race

After the race, Condell also said that their boat “performed above expectations”, as a lot of time went into optimising the IRC rating and the performance in light upwind sailing. Sun Fast Racing was sold on arrival in Hobart and will be relocated to its new home at Sandringham Yacht Club in Melbourne this month by the new owner.