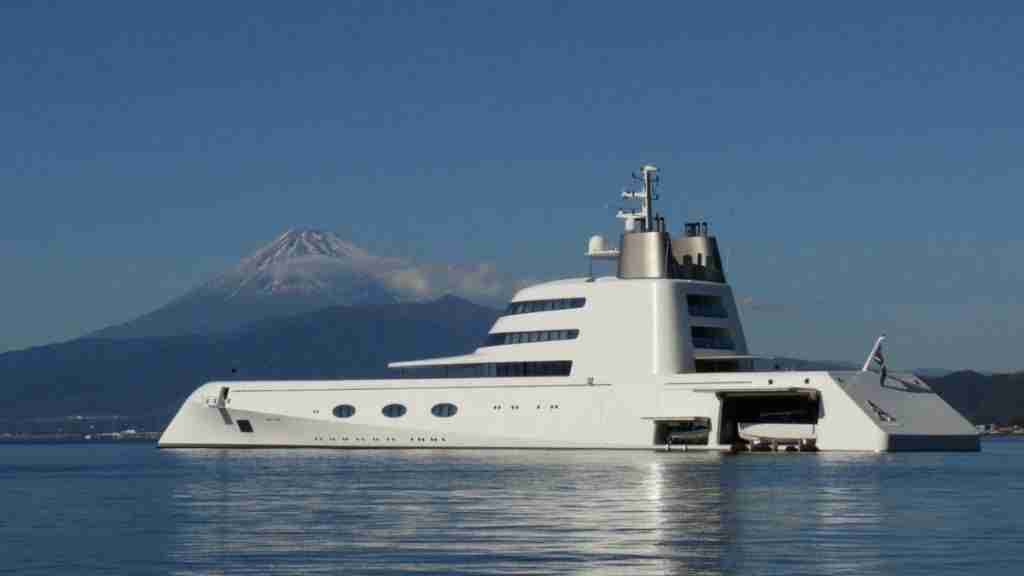 Super Yacht Logistics (SYL) Japan has announced that the Japanese government has overhauled the rules for foreign-registered superyachts to make superyacht cruising in Japan much easier and encourage superyacht visits to the island-nation. The rules are in effect as of December 16, 2021.

“These new rules mean that cruising Japan (by superyacht) is now simpler than the USA or Europe,” said Nigel Beatty, founder of SYL Japan.

After completing initial clearances into Japan, superyachts will be immediately invited to apply for and receive a “Naikosen” a cruising permit letting superyachts essentially operate as a domestic Japanese vessel with no clearances or notifications needed to cruise from place to place within Japan, according to SYL Japan. Previously, superyachts had to complete full customs, immigration and clearance declarations for every movement within Japanese waters.

Read: Cruising Japan – how the paperwork logjam is finally lifting

There is no time limit for a superyacht cruising in Japan. Crew will be issued with a Multiple Landing Permit (usually known as a “Crew Pass”) as needed and for as long as the yacht is in Japan. It will only expire when the crewmember leaves Japan either by flight or on the superyacht (previously under commercial ship rules, The Crew Pass was 14 days). Superyacht crews of a nationality that are eligible can still receive a 90 day “tourist visa waiver” for Japan which gives them additional options to travel in Japan while not on the superyacht.

“This is a great leap forward that will allow yachts to freely cruise Japan without the previous bureaucracy and expense,” said Kenta Inaba, president and owner of SYL Japan. “The new rules essentially make superyachts a separate class of visiting vessels with their own rules, separate from cruise ships, cargo ships and small private cruising yachts. The rule change in effect on 16th December 2021, and it is going to benefit the domestic tourism, hospitality and yachting industry here in Japan as well as the international superyacht industry.” 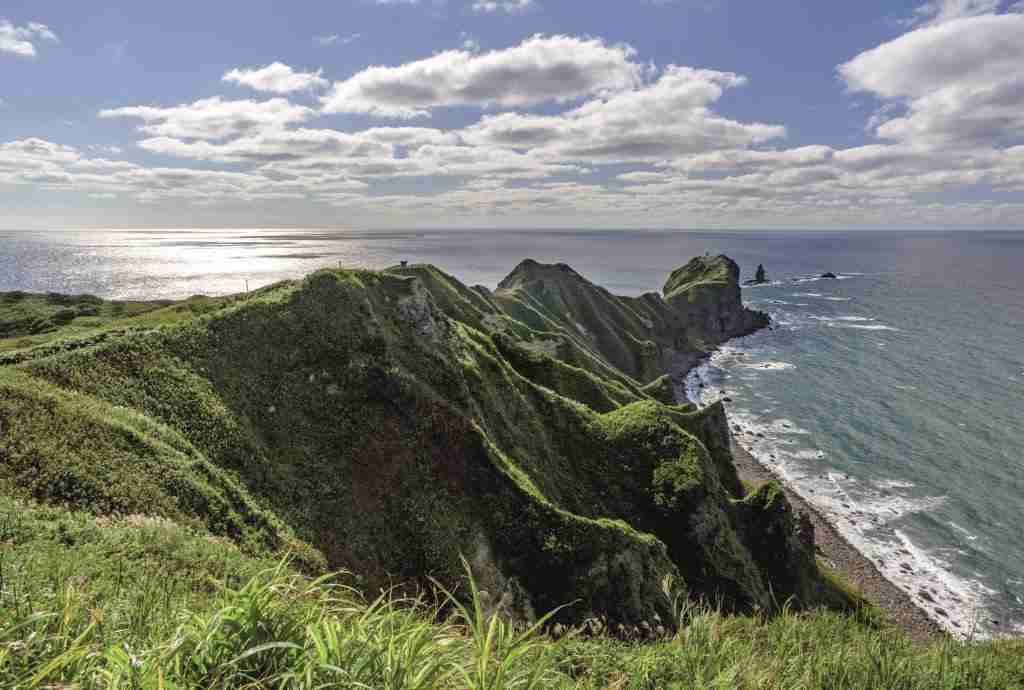 SYL Japan notes that the updated rules are for superyachts only. Superyachts will have to engage the services of a recognized superyacht agent that has the experience and government permissions necessary to apply for the Superyachts entry to Japan.

The Japanese government has also put in places rules that encourage luxury travel visits, including by private jets.

Japan has almost 7,000 islands and a coastline 50% longer than the United States, dockage and services available for any size superyacht, said Beatty. SYL Japan has offices in Osaka and Yokohama, near Tokyo, with satellite offices and staff in Hokkaido, Kyushu, Hiroshima and Okinawa. The company already reports a number of superyachts planning to head to Japan in 2022.

Comment: Cruising Japan – how the paperwork logjam is finally lifting

Japan was once off-limits to the cruising community thanks to onerous bureaucracy, but now all that...