Jack Ma, one of China’s pre-eminent tech billionaires, has been spotted in the Balearic Islands of Spain aboard his 88-metre Feadship superyacht, Zen, according to numerous media reports. A recent Reuters report noted that Ma is said to enjoy spending time in the Balearic Islands. Ma has kept a very low profile for the past year since he gave remarks critical of Chinese financial regulators in October last year. The US$37 billion IPO of Ant Group was put on hold after the comments. 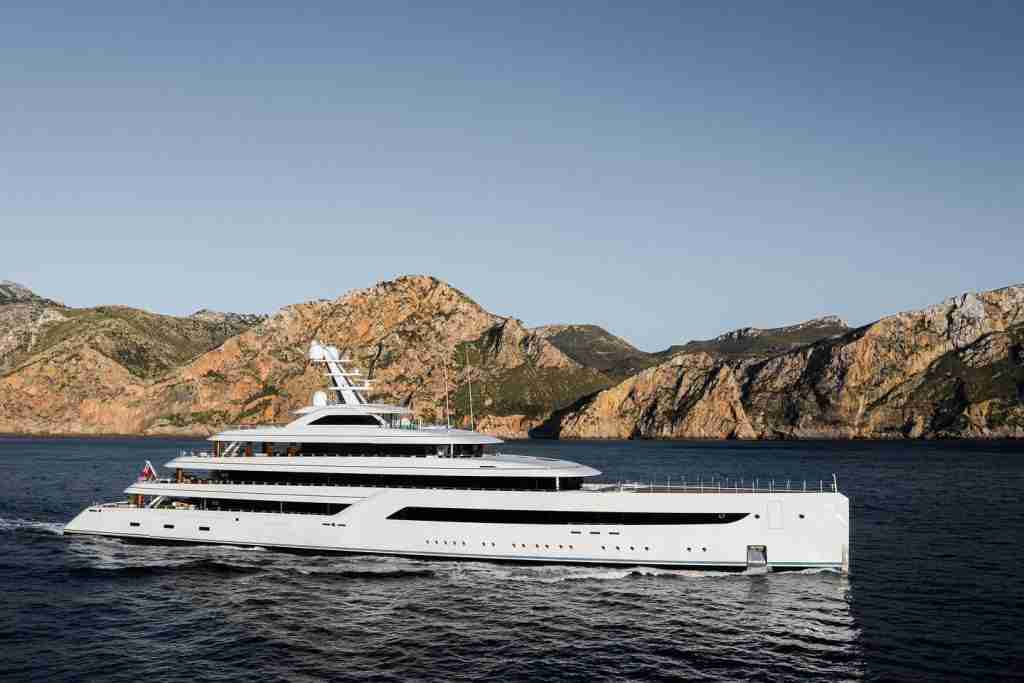 Ma founded Alibaba and is owner of Hong Kong newspaper South China Morning Post. The Post reported that Ma’s trip was his first overseas journey over the past year. He had previously spent at least one-third of his time traveling overseas. El Pais newspaper reported that Ma was travelling with a group of wealthy Asian businessmen and had flown from Hong Kong last Saturday to Ibiza, where he joined the yacht.

Zen was launched early in 2021, though this is reportedly the first time that Ma has spent time onboard. Dutch superyacht builder Feadship does not give out information about Zen due to contractual obligation, but according to Superyacht Times, Zen features exterior design and naval architecture by De Voogt Naval Architects and interiors by Nauta Yachts and FM Architettura.

The yacht can host up to 16 guests with accommodation for up to 25 crew, including the captain.