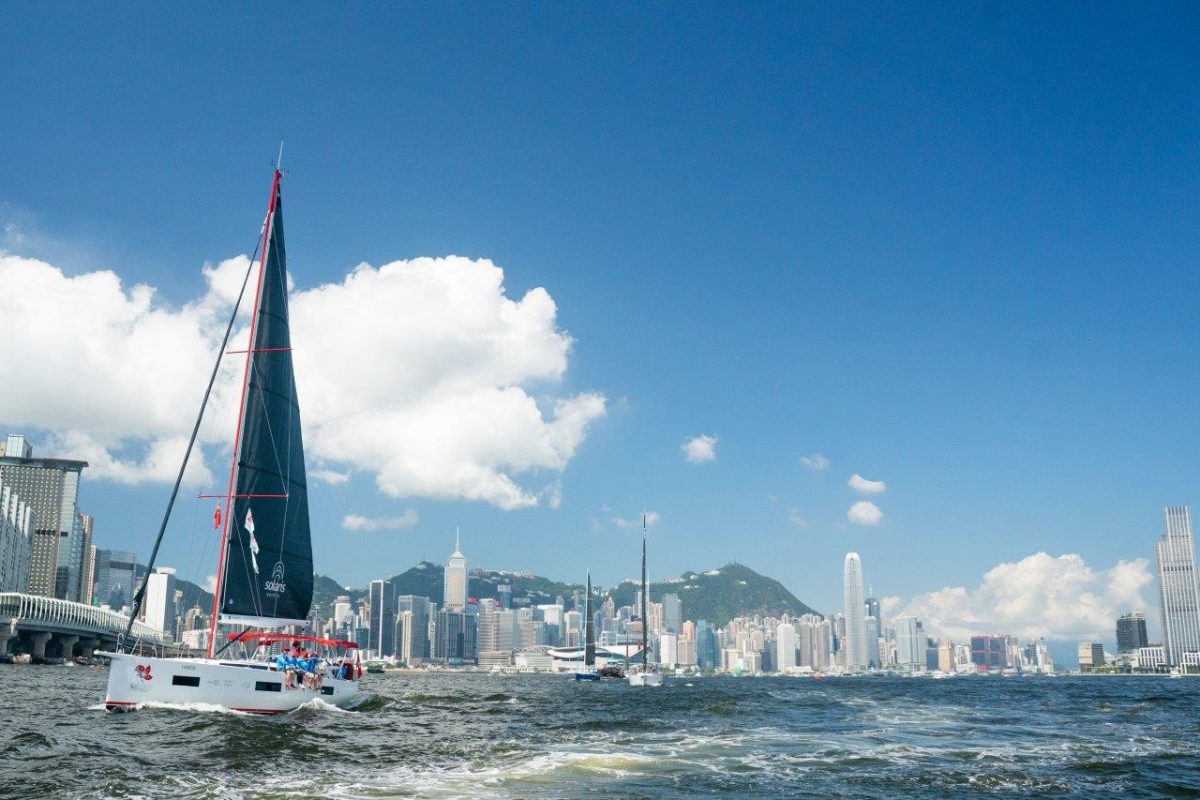 Sailability Hong Kong has welcomed the sailing yacht Mo Han into the city, to become the new flagship of the Sailability HK fleet. The charity will use the yacht to give people with disabilities the opportunity to get out onto the water, overcoming the social and physical barriers that might otherwise prevent them from sailing.

Formed in 2009 by Mike and Kay Rawbone, Sailability HK is the only sailing organisation in HK offering sailing as a therapeutic platform to people with a disability and other life challenges. The charity started initially with two small yachts and has grown to offer 37 boats in 4 classes, including Safety boats. 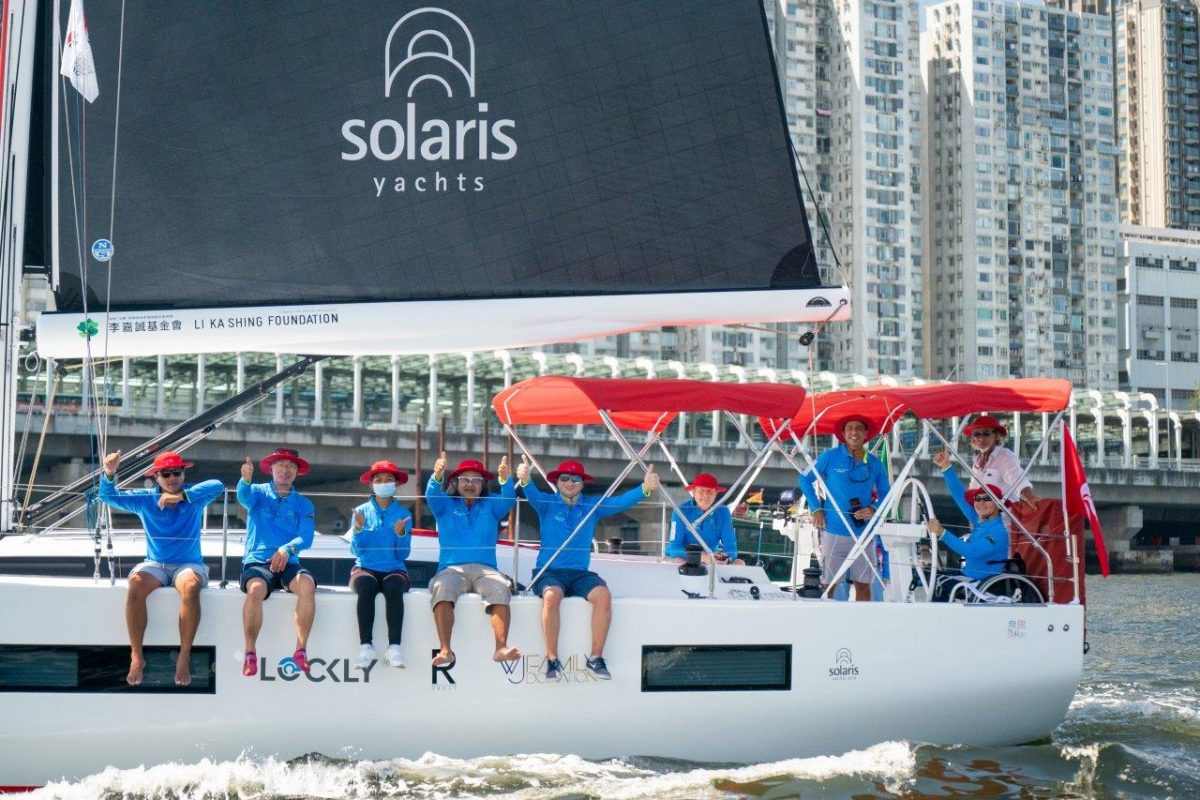 ‘The arrival of Mo Han is a significant milestone in the history of Sailability HK,” says Sailability HK chairman, Barry Hill. “[This] has been made possible by the generous donation of the vessel from the Li Ka Shing Foundation and the support of the Solarista Club Members who have pledged funding to cover the operation of Mo Han.”

The vessel is a Solaris 40 performance cruiser with three cabins, six berths and a passenger capacity of twelve. It was built at the Solaris production factory in Aquileia, Italy and includes several layout and sail handling modifications to allow efficient operation by sailors of all abilities. 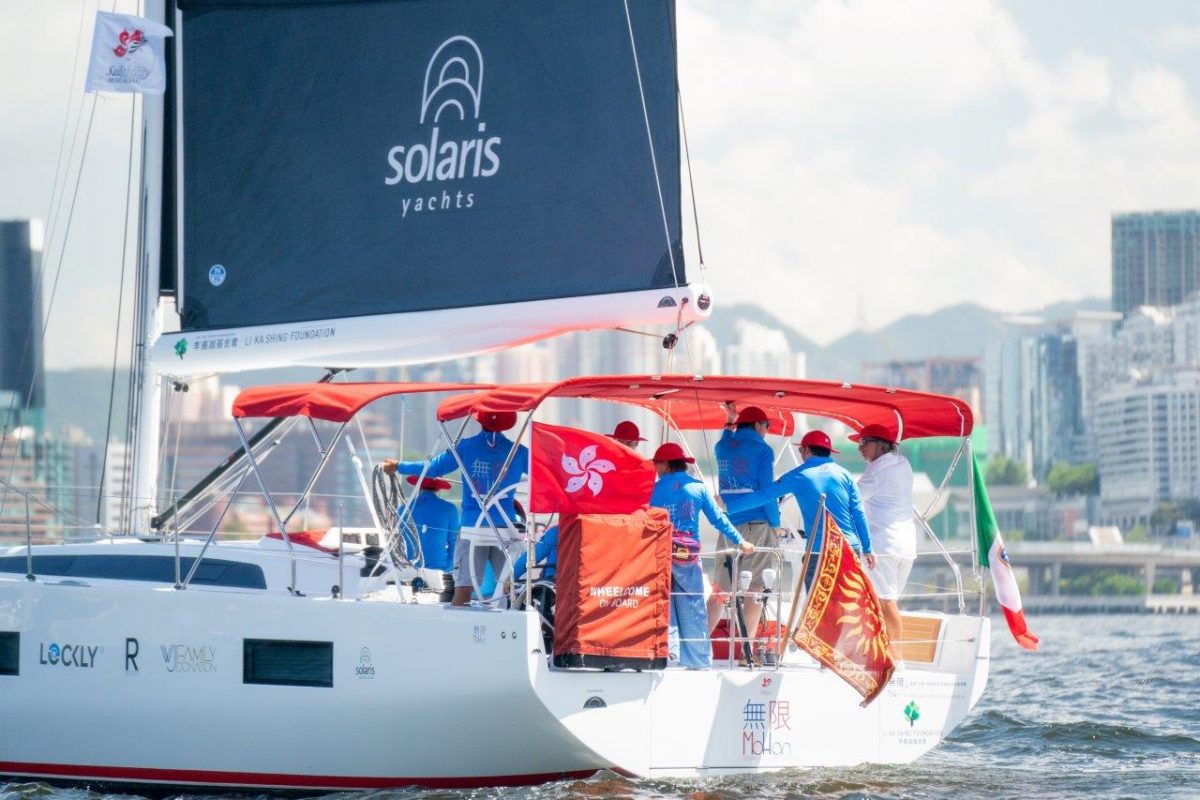 The vessel was shipped from the Italian port of Trieste aboard the vehicle carrier Beluga Ace and arrived in Hong Kong on 1 July. Mo Han received final preparatory work at the Royal Hong Kong Yacht Club before making her maiden voyage to Hebe Haven Yacht Club on 23 July. 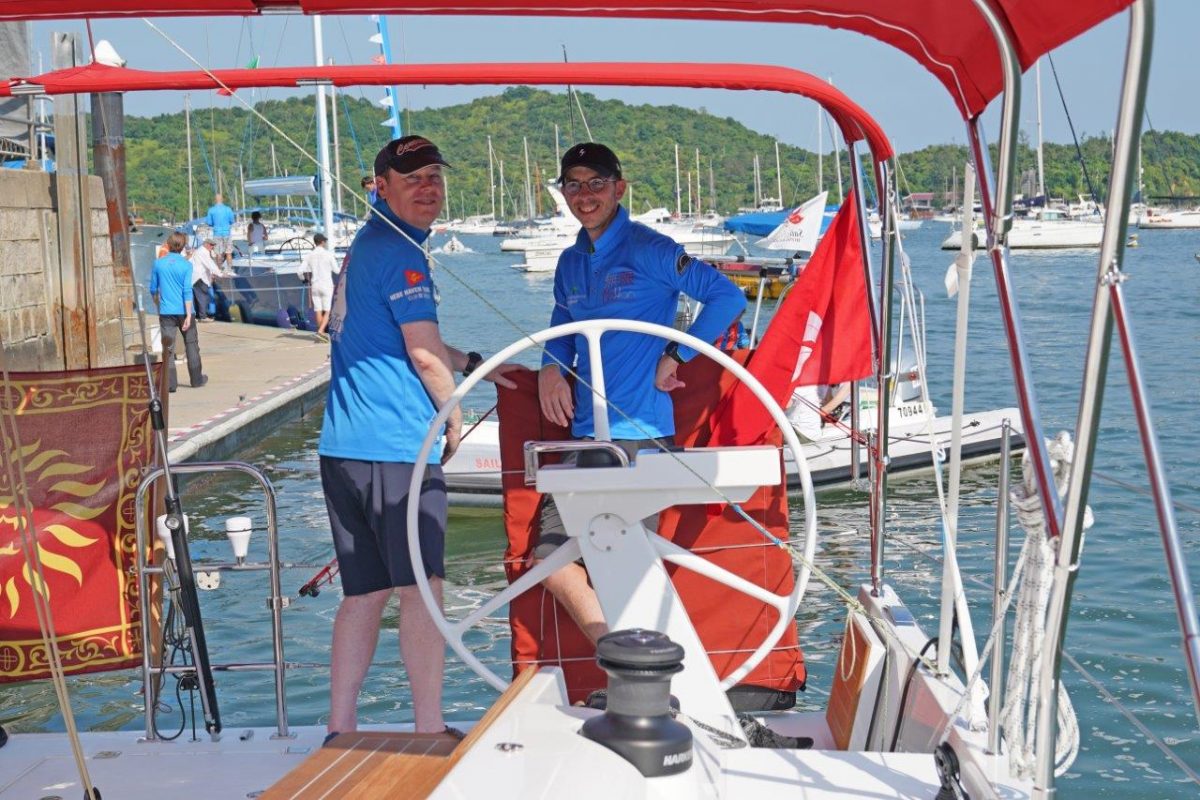 Mo Han will be used for on-board sailing sessions with disabled guests in Hong Kong. Sailability says these sailors’ lives will be “very much enriched by the sailing experiences and the interactions with the different elements of nature including, sun, wind, rain and sea.”

The organisation will also use Mo Han for competitions in many of the established sailing events organised by Aberdeen Boat Club, Cruiser Owners Association, Hebe Haven Yacht Club and the Royal Hong Kong Yacht Club. 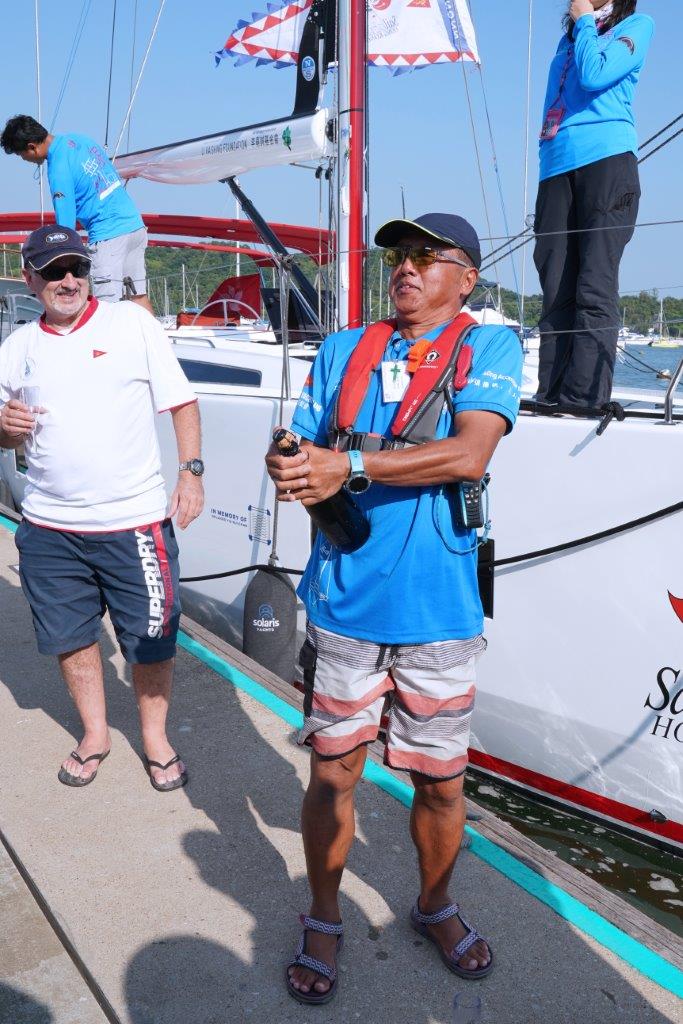 “Mo Han is the beginning of a new chapter for Sailability HK,” says Hill. “[It] will provide an additional sailing dimension as a therapeutic platform to the lives of the Sailability sailors who achieve so much by overcoming their personal challenges and getting out on the water.”

In a statement, Sailability adds: “Sailability HK would like to thank Enrico Zanella from Solaris Yachts Asia for his vision and promotion of this project, including advice and technical solutions in respect of the on-board sailing provisions for people with a disability. Sailability HK would also like to recognise the support of Hebe Haven Yacht Club, its Commodores, members and staff, who have facilitated the operation of Sailability at their premises since 2009 and who have kindly offered a home berth for Mo Han.”