The former city landmark has capsized but – seemingly – has not sunk after all, contradicting earlier reports 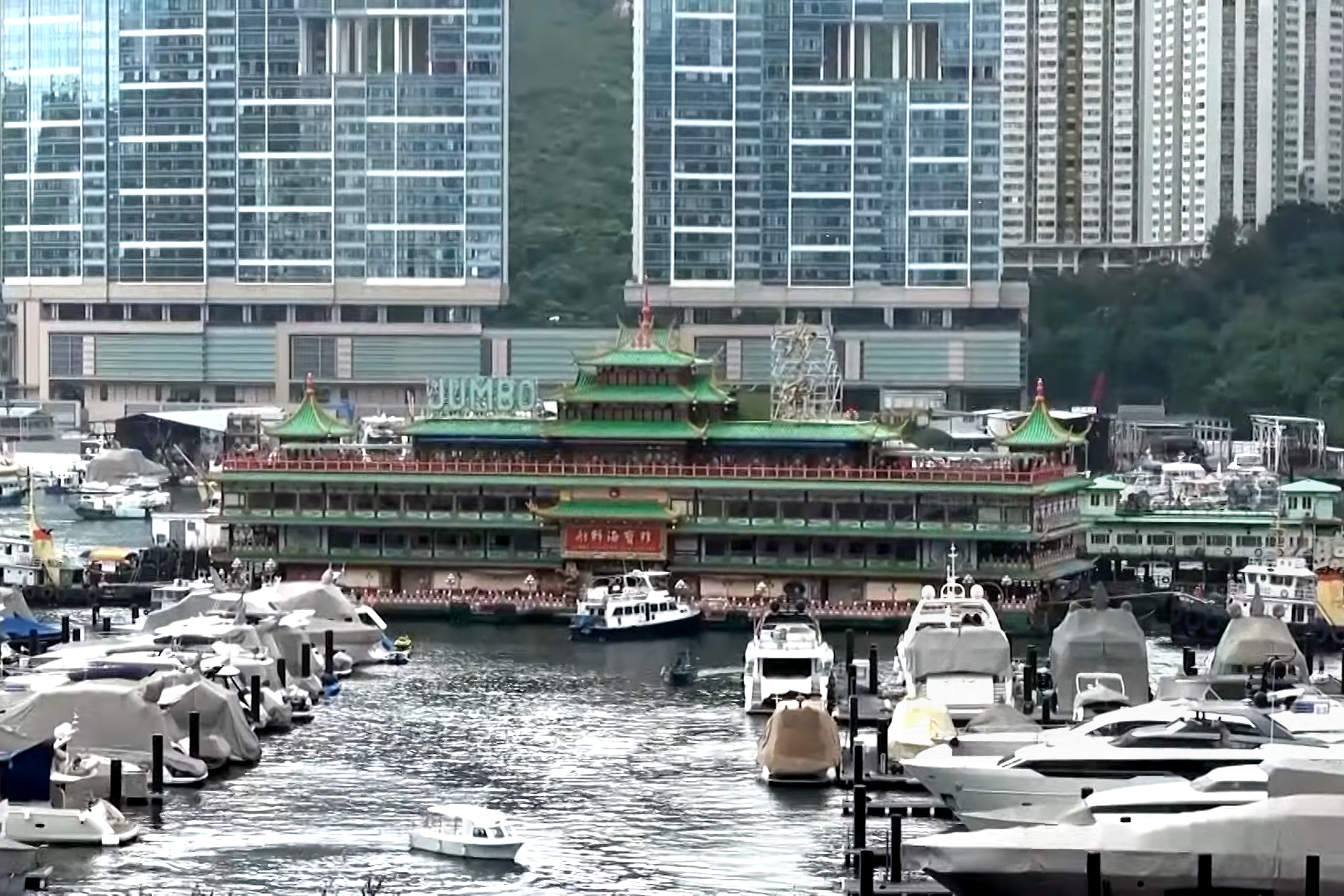 Jumbo being towed away from its home of 46 years, Aberdeen Typhoon Shelter, on June 14

Hong Kong’s Jumbo Floating Restaurant is still afloat in the South China Sea, its owners insinuated on Friday, four days after global media reported that the iconic landmark had sunk while being towed to an undisclosed location.

On Monday June 20, the restaurant’s owners released a statement saying that the restaurant had encountered “adverse weather conditions” and capsized when passing the disputed Paracel Islands (also known as the Xisha Islands), with little chance of salvage works due to the water depth.

“Until Saturday afternoon, when passing Xisha Islands in the South China Sea, the vessel encountered adverse conditions which water soon entered before it began to tip,” read the original statement from Aberdeen Restaurant Enterprises, the company that owns and operates the restaurant’s parent company, Jumbo Kingdom. “Despite the efforts of the towing company responsible for the trip to rescue the vessel, unfortunately, it capsized on Sunday… The water depth at the scene is over 1,000 metres, making it extremely difficult to carry out salvage works.” 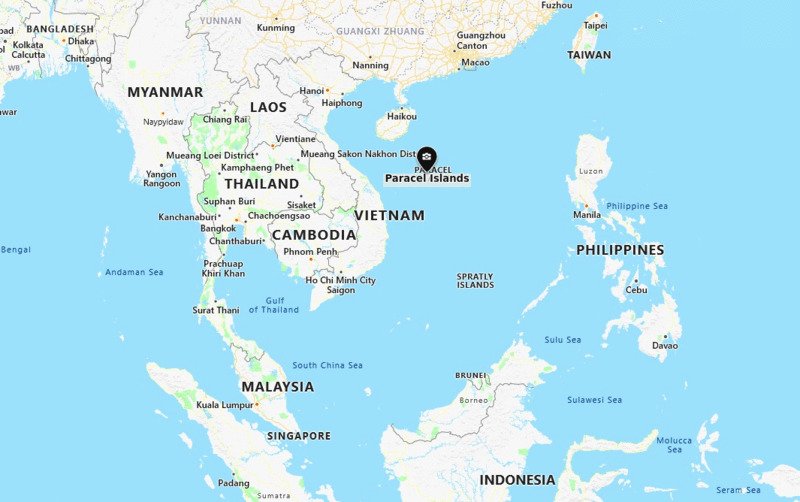 While the statement did not use the word ‘sunk’, the Chinese version of the same statement stated that the vessel had “completely filled with water” and had overturned. No injuries were reported in the incident.

However, on Friday, a spokesman for Aberdeen Restaurant Enterprises told CNN it had only ever used the word “capsize” to describe the incident and had never claimed the vessel had sunk. When asked whether this statement indicates a change of messaging, the spokesperson added that the firm was required “to report the depth of the waters where [the incident] took place,” and declined to answer whether this meant the vessel was salvageable or remained afloat.

On the same day, the company’s PR firm Brunswick confirmed to local media outlet HKFP that the boat is — in fact — still afloat near the Paracel Islands.

Local media have widely reported that the restaurant may have been on its way to Cambodia, although this has not been confirmed. 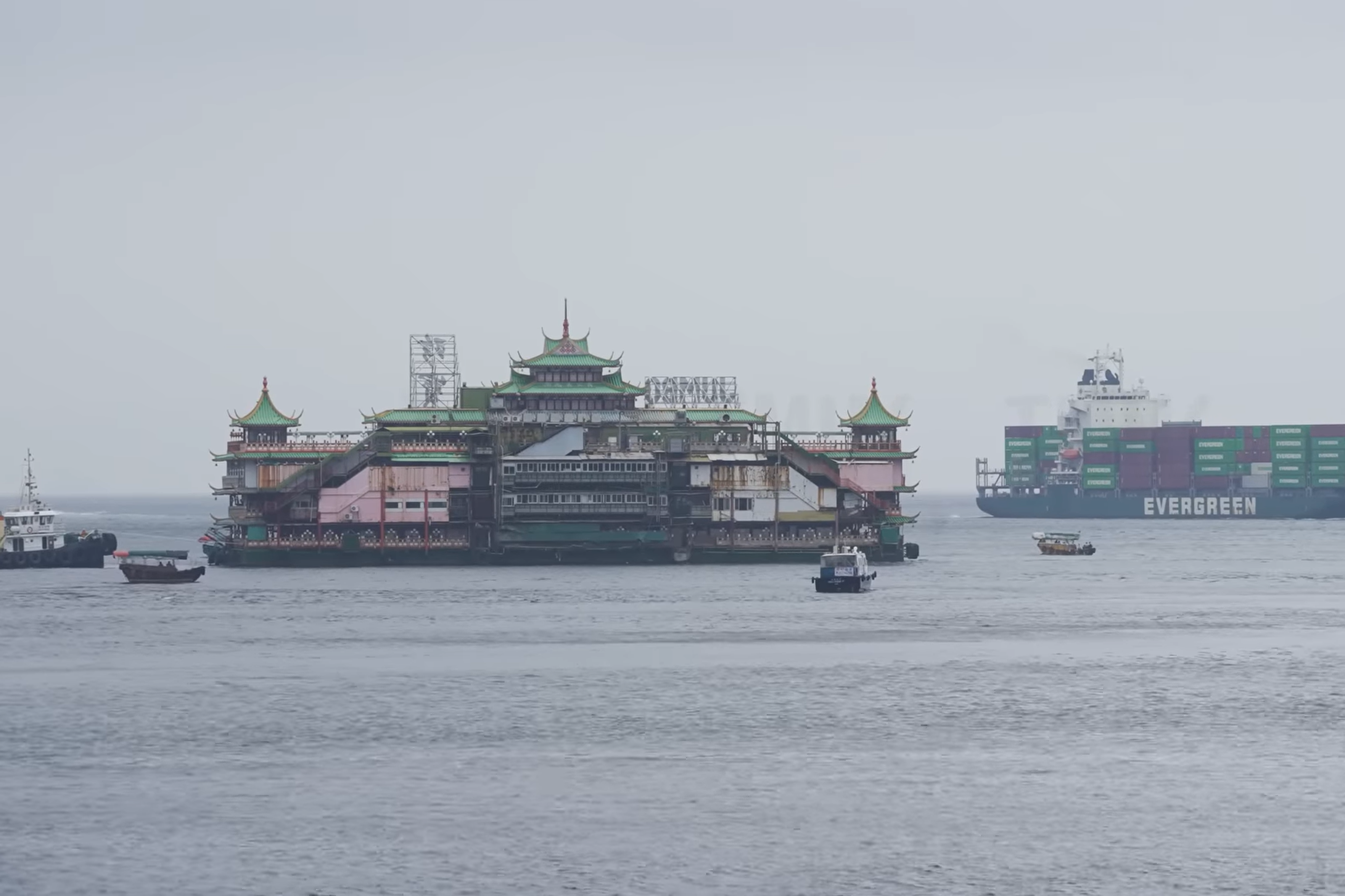 HKFP has also reported that the tugboat that pulled Jumbo was involved in a separate incident last December, when the vessel it was pulling capsized in bad weather. The Marine Department confirmed with the outlet that the restaurant was towed by JAEWON 9, a ship sailing under the South Korean flag.

There has been mounting pressure from lawmakers for more information about the circumstances surrounding Jumbo’s capsizing. No photos have emerged from the scene to date. 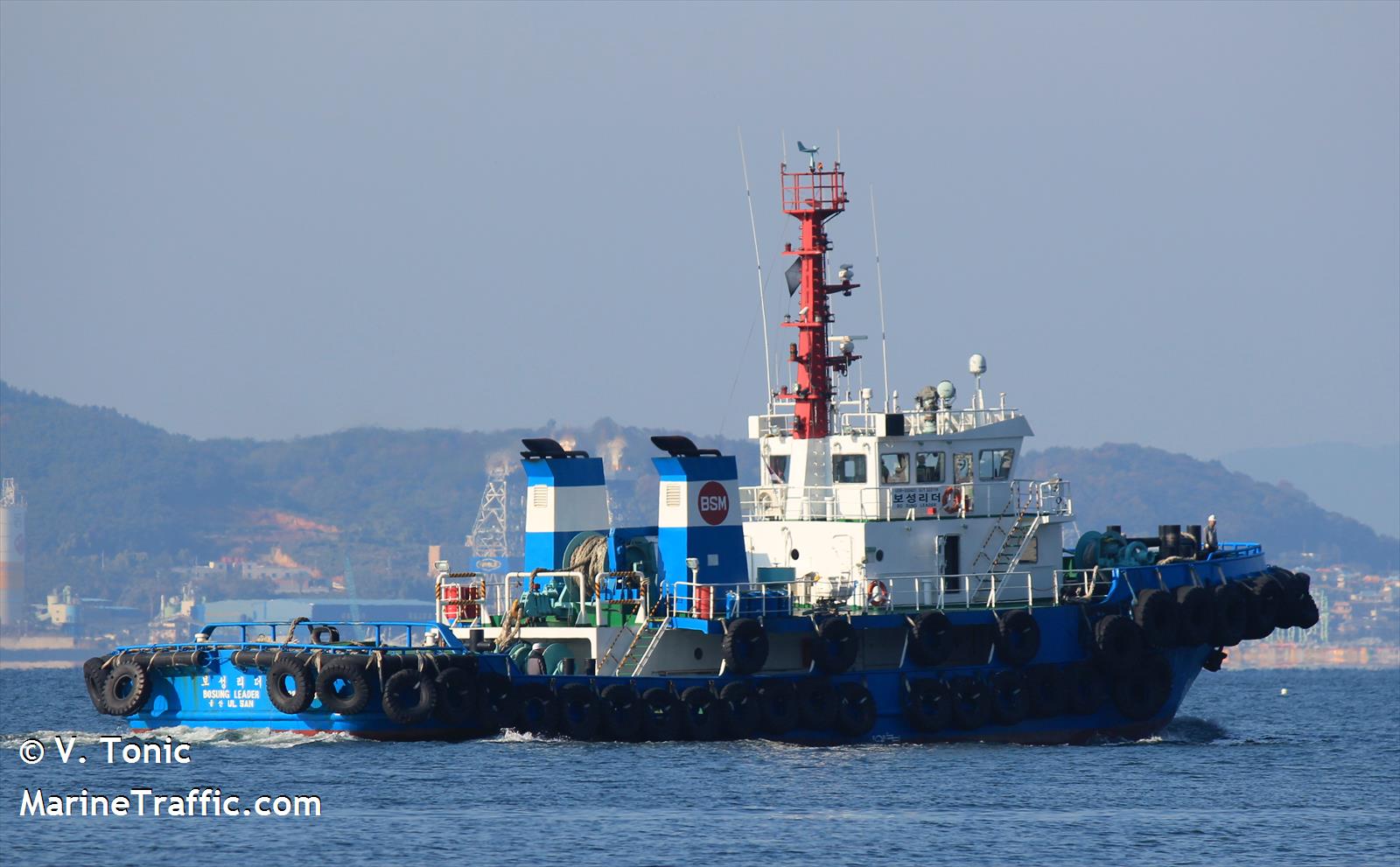 JAEWON 9, the tugboat that towed Jumbo out of Hong Kong. Photo: MarineTraffic.

Hong Kong’s Marine Department requested the restaurant group provide a written report into the incident as part of an initial investigation. There are now mounting calls on the government to launch a more thorough investigation.

On Thursday, Aberdeen Restaurant Enterprises said in a statement provided to the Hong Kong government that the Jumbo vessel and its accompanying tugboat were still in waters near the Paracel Islands. The statement did not confirm if the vessel was still afloat, or if if had been separated from the tugboat.

Jumbo Kingdom had reportedly suffered accumulated deficits of over HK$100 million since 2013, and had failed to secure a new operator for the premises after Covid restrictions saw the restaurant close in 2020 and all staff were laid off.

The restaurant fed Cantonese seafood to guests including Queen Elizabeth II, Tom Cruise and Chow Yun Fat. In total, an estimated 30 million visitors passed through its doors since 1976.

Before the news broke of the sinking, there had been reports in local media that the Jumbo fleet was on its way to Southeast Asia to undergo maintenance, and potentially re-open in a new location. The company had not disclosed further details on these reports, allegedly to avoid ‘disturbance’ at the new site.

In an ominous foreshadowing of things to come, a 30-metre kitchen barge connected to Jumbo capsized on June 1, just two days after Jumbo Kingdom announced its plans to remove the restaurant from Hong Kong. The incident prompted calls from lawmakers for the government to step in and save the landmark, calling it “a collective memory for Hongkongers.”

Crowds of Hongkongers gathered to bid a final farewell to the restaurant as it was towed away last Tuesday, under a grey and gloomy sky.

Before the vessel’s departure last week, Aberdeen Restaurant Enterprises said Jumbo had been inspected by marine engineers and all relevant approvals had been obtained.

On June 14, local art page SurrealHK published a prophetic image showing Jumbo lost in the waves, shortly after the restaurant was removed from Aberdeen.