Food tech startup Avant Meats is developing cell-based seafood products that do away with the need for fishing. Co-founder Carrie Chan explains how this pioneering technology has the capacity to protect the oceans in decades to come 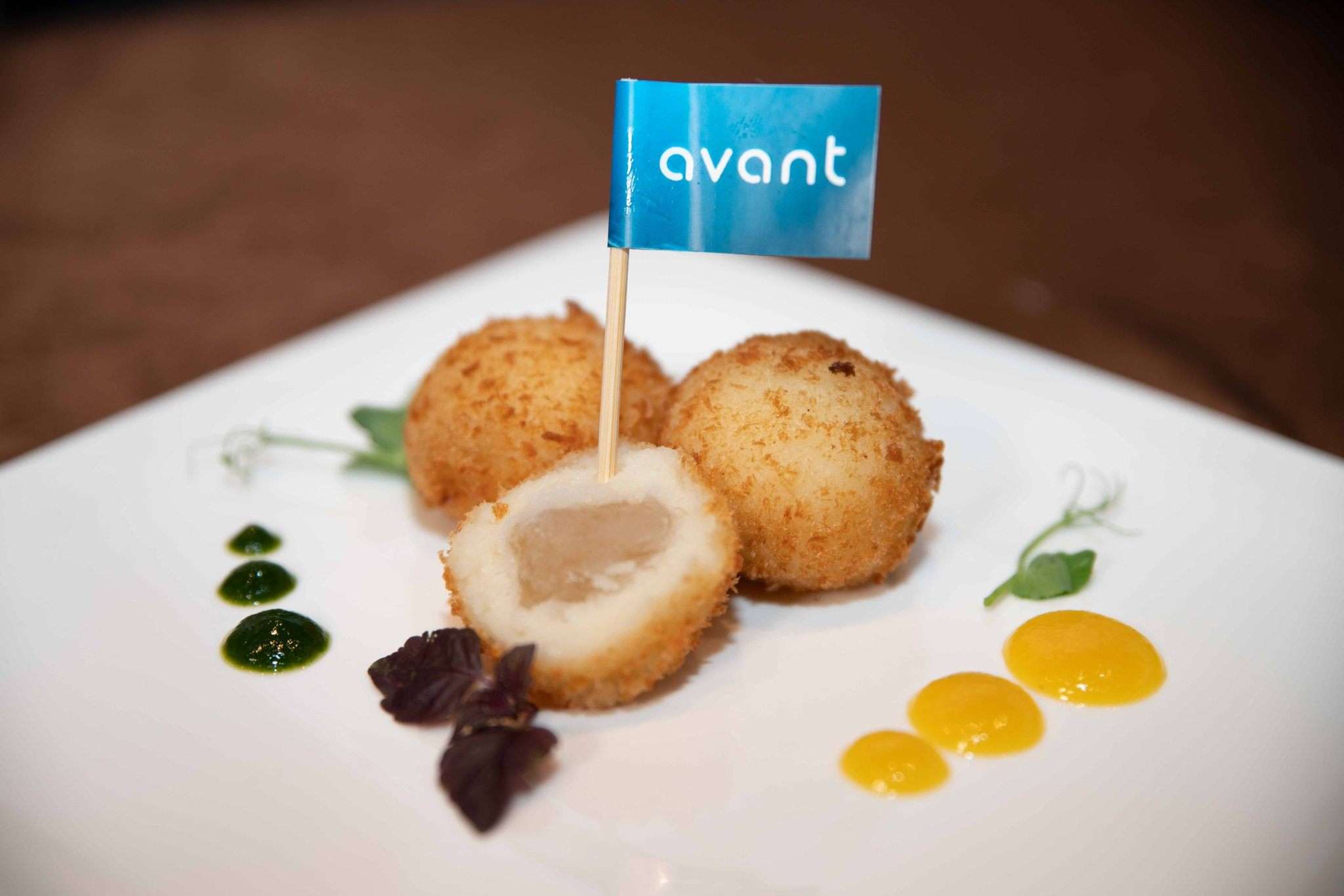 In a small room in Hong Kong’s futuristic Sha Tin Science Park, a small fish tank sits on a workbench, its inhabitants darting through the clear water as a team in white lab coats work away at computers nearby.

Incredibly, these few fish, used for study and research, are the only ones to be found in the HQ of cell-cultivated seafood startup Avant Meats; the first of its kind in the SAR and the third in Asia. There are no production lines, rubber boots or giant chiller units humming away in this futuristic production facility. Blood, guts, and the pungent odour of raw seafood are entirely absent.

Instead, a steel bioreactor is nurturing a ‘broth’ containing real fish cells. Within a few weeks, the number of fish cells in the tank will have doubled. At this point, they can be harvested and processed into a food product, with some cells left behind to continue replicating. In this manner, only a handful of fish are needed to produce a theoretically endless supply of cells.

Avant co-founder Carrie Chan turned vegan for environmental reasons five years ago. Around the same time, she began contemplating moving from her job in real estate into the burgeoning meat alternative market. In 2018, she founded Avant alongside Dr Mario Chin, the company’s CSO. Chan points out that the global seafood market, set to reach over US$206 billion by 2026, is disproportionately skewed towards Asian consumers.

“China alone consumes 35% of the global production of fish and seafood,” she says, adding that Hongkongers eat 70kg of seafood per person each year – more than three times the global average. “Asia altogether is 60%, so consumption is very concentrated here. That’s why we specifically chose to use this technology to make fish.”

Fish is an important protein source for about 1 billion people globally. While half of all consumed fish are farmed, half are still caught wild in the sea. This means, as demand grows, an increasing number of fish are being removed. “We’ve all seen the papers projecting that the number of fish [in the oceans] is decreasing 4% per year,” says Chan. “Already, 90% of marine ecosystems are depleted due to overfishing. If we don’t do anything, we’ll have an insufficient critical mass of fish in the ocean by 2052.”

Avant seeks to eventually concentrate on replicating cells from fish that are caught on the seafloor, such as sea bass, cod, sole and turbot. “The way they’re caught relies more on bottom trawling, and this impacts the environment a lot,” says Chan. “Also, because supply is lower, their selling price is a little higher. We are working on grouper as well – they live near the reef, so most of them are caught near corals.” 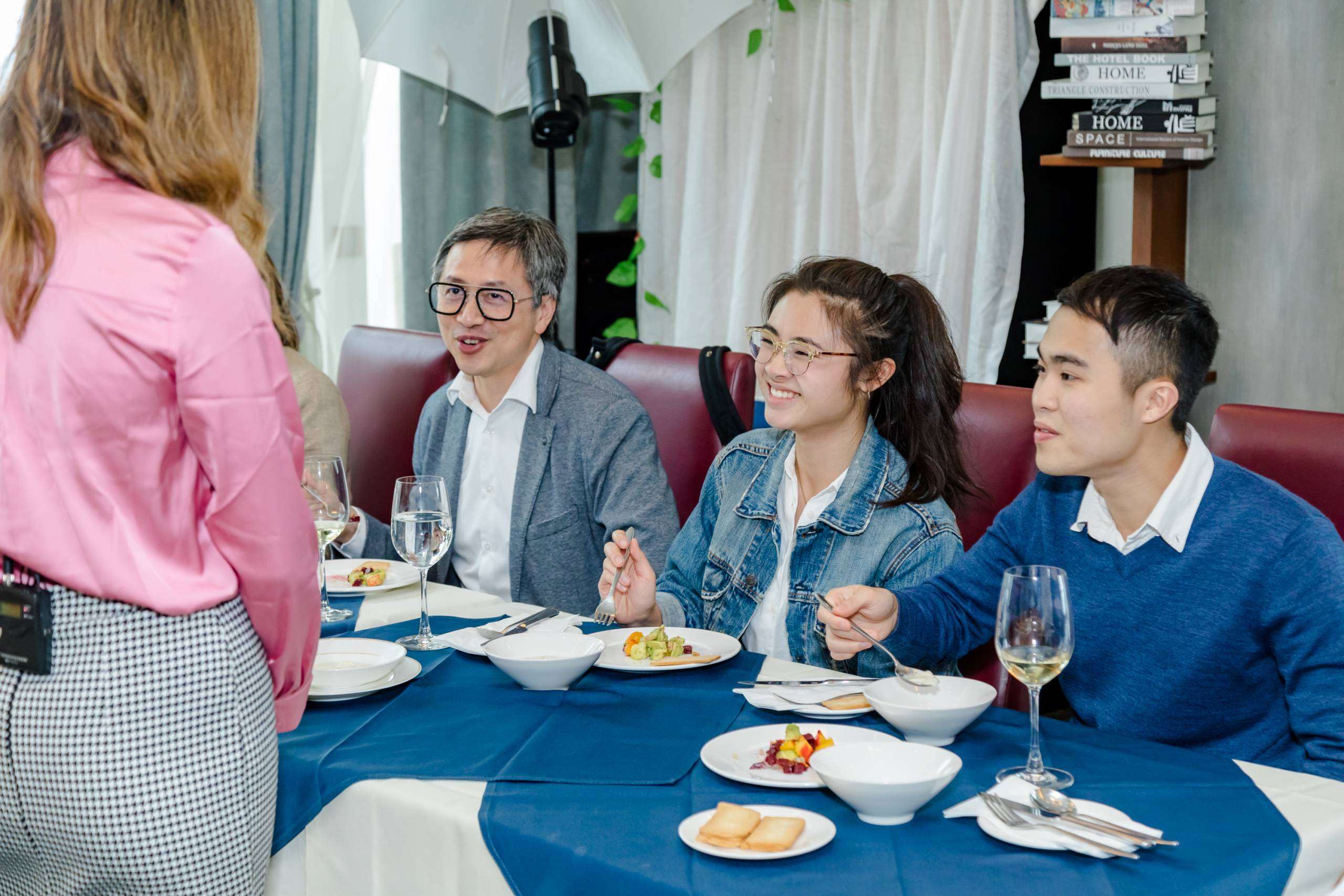 The nascent, cell-based technology used by Avant differs from the plant-based meat alternatives developed by Silicon Valley startups such as Impossible Foods and Beyond Meat. Food made by cellular agriculture has not, to date, been regulated for sale in any country. Around the world, there is a growing tranche of companies, such as California-based Memphis Meats and Singapore’s Shiok Meats, all working to prepare for the day that this changes. (And raising record amounts of venture capital in the meantime.) Mainstream regulation will take years, but it will become a vast sector when this happens. 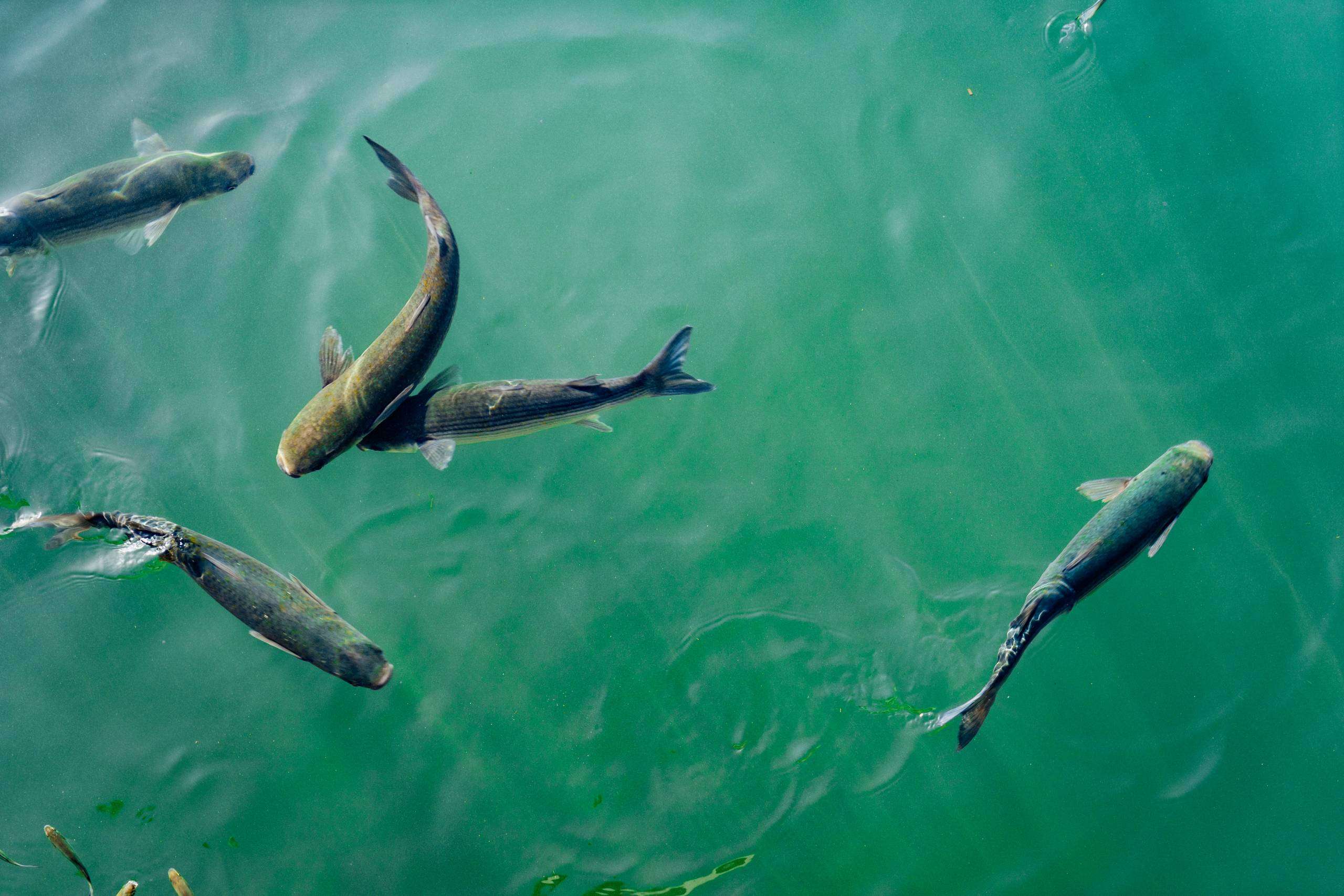 “Already, 90% of marine ecosystems are depleted due to overfishing. If we don’t do anything, we’ll have an
insufficient critical mass of fish in the ocean by 2052.” – Carrie Chan 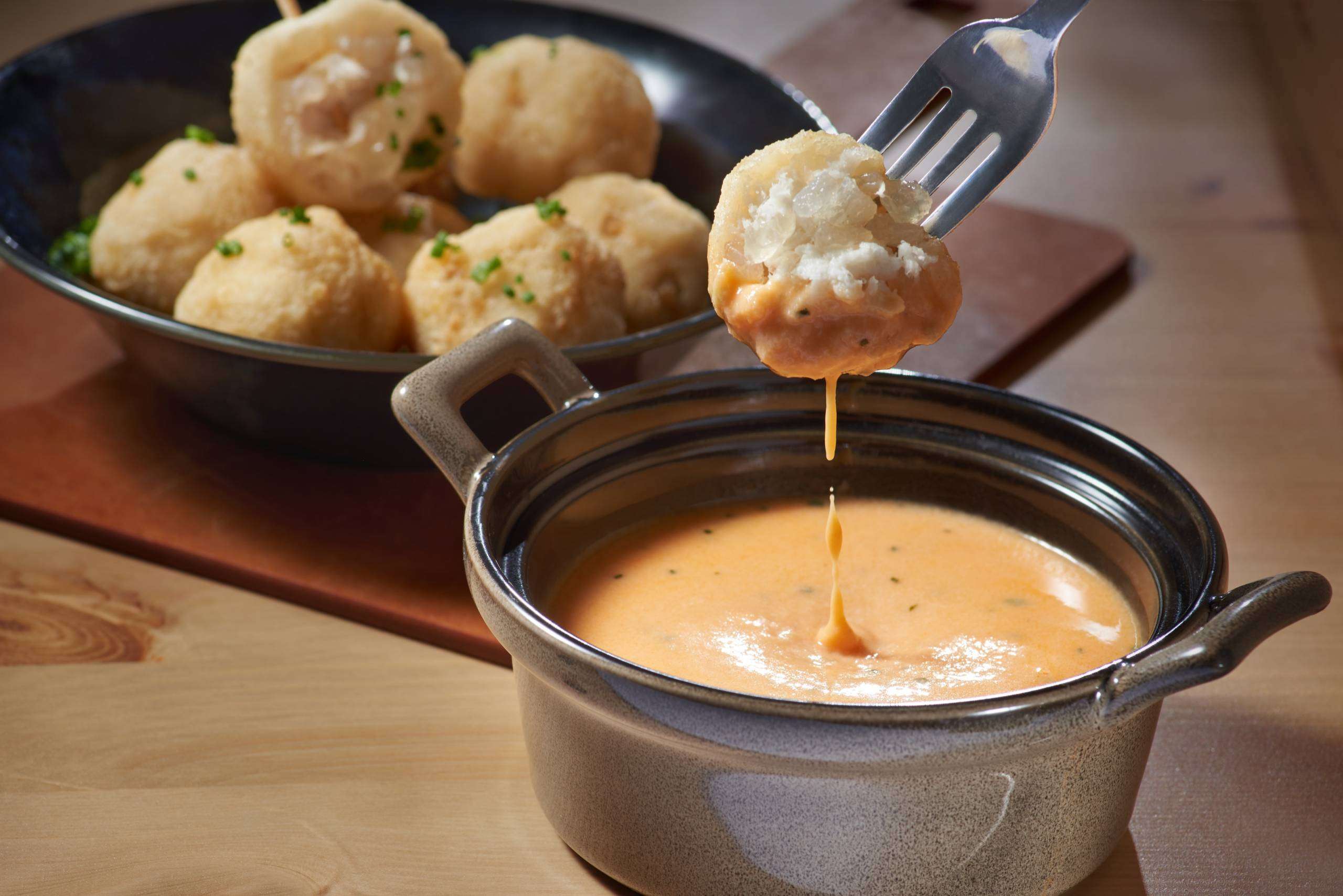 Currently, Chan says, the main barrier to Avant’s business model is production cost. With the technology still being developed, cell-cultured meat costs around 10 times as much as traditional equivalents. “Across the general public, the majority probably won’t be persuaded to buy this product simply because it’s more environmentally friendly,” she acknowledges. “We need another reason that is very convincing.”

“People won’t be persuaded to buy this product simply because it’s more environmentally friendly. We need another reason.” – Carrie Chan

Avant is currently concentrating on fish maw, which is derived from the dried swim bladders of fish such as yellow croaker. It can sell for as much as US$2,000 per kg, and is prized for its applications in Chinese medicine. Its status and value are leading to overfishing and even a black market. “We can sell this at a higher price to reach price parity earlier,” says Chan. “We will later launch a fish fillet when we can get the price much lower.”

With the oceans becoming polluted with microplastics, chemicals and other harmful waste, cell-cultured fish  products will also have the advantage of being made in sterile environments, thereby being ‘clean’ compared to traditional counterparts. Eventually, the nutritional profile could also be adjusted – by increasing the amount of omega 3 per gram, for example. 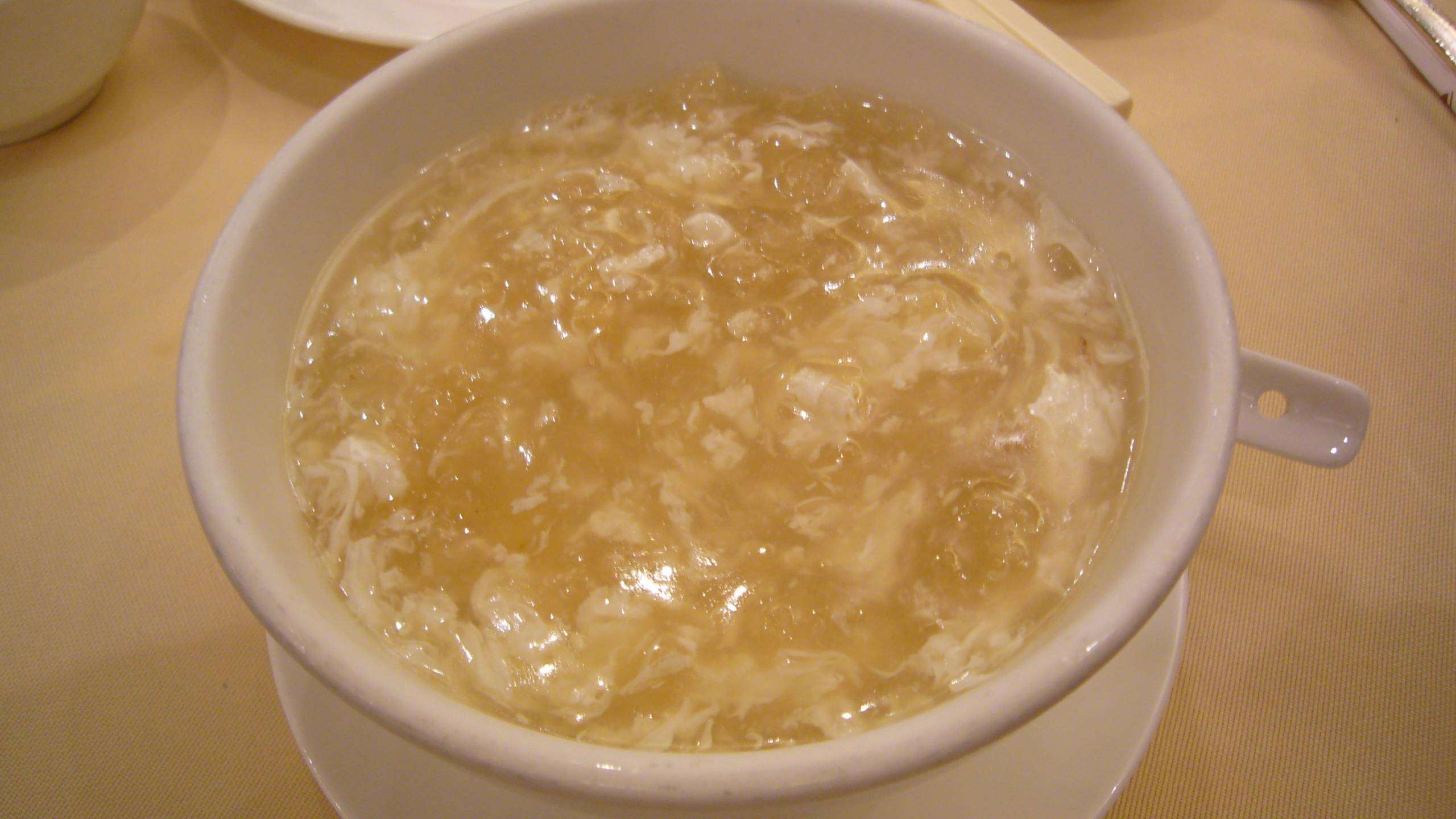 “I do not expect people will stop fishing – people will always still eat fish,” says Chan. “But if people stopped buying lower-quality fish, we can have a better ocean. For the next five years, things will continue to get worse. But, if the technology picks up, maybe the ocean will be given a break to refresh and replenish. By 2050 we may be able to get the oceans back to the state they’re in now.”