The new Lantau Yacht Club (LYC) marina is on course to open later this year, according to an update from Hong Kong Resort Company. The developer stated this week that phase 1 of the works, which includes approximately half of the marina area and the marina office, is progressing as planned. The marina is set to reopen in the second half of 2020. 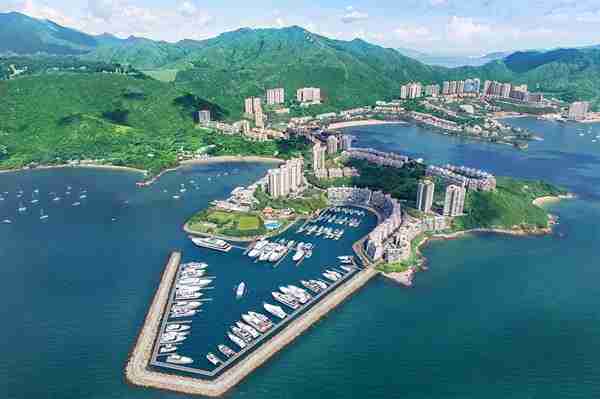 Founded in 1989 and formerly known as Discovery Bay Marina Club, the marina closed for a phased renovation at the start of 2019. In its new guise as an exclusive, members-only club, LYC will cater to the local pleasure boating community as well as appealing to increasing demand from the local and regional superyacht market.

Upon completion, LYC will provide about 150 berths, with 38 superyacht berths. It will be the first marina in Hong Kong to cater for superyachts up to 100 metres in length. UK-based consultants Marina Projects have been appointed to advise on the technical provisions and overall project design. 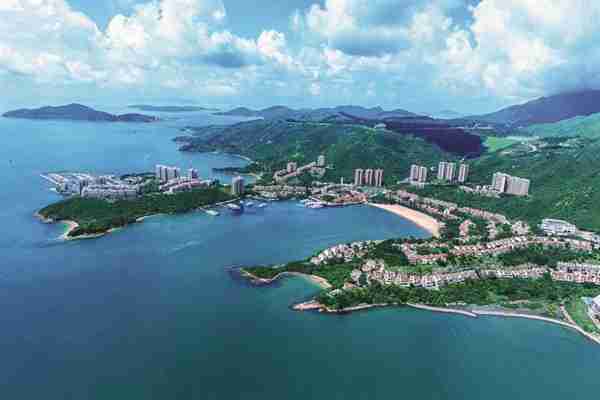 The club’s decision in 2018 to revoke the berthing rights of some 200 houseboat-dwelling families ahead of the closure has attracted controversy, with affected families complaining that their eviction caused financial loss and emotional distress.

The club has maintained that the extensive renovation required a complete closure, and that reasonable notice for members to secure alternative berthing arrangements was served.

“We believe in the vast development potential of the maritime economy in Hong Kong, which in turn contributes to tourism and the local economy as a whole,” said Victor Cha, executive chairman of HKRI, a shareholder in the developer and operator, in a statement made on the company’s website last August.

“The marina at Lantau Yacht Club is designed to meet the needs of the growing yachting community and the increasing number of superyachts, which would be a first in Hong Kong. Our world-class marina is aimed to offer the ideal berthing space for local yacht owners and will attract luxury and superyachts from around the world to visit Hong Kong, making our city a preferred yachting destination in the region,” he added.