Getting away from it all might seem tough in a city the size of Hong Kong, but the region’s outlying islands offer plenty of scope for quiet moonlit nights beneath the stars

Hong Kong is a city of 7.45 million people with an average of some 130,000 people per square kilometre. Parts of the city, such as Mong Kok, are some of the most densely populated in the world.

In a city that can rival New York and London for sheer unremitting urbanness, it might seem a stretch to be told that there are parts of the metropolis where all you can see is the moonlight on a still bay, the stars in the sky and the smell of forest mixing with the salt water of the sea.

Apart from the distant twinkle of lights from isolated coastal settlements, the nights are inky black and deliciously silent.

Hong Kong has more than 250 islands and escaping the rat race – particularly if you’re cruising in a yacht – can be surprisingly easy.

Canadian-born Cameron Dueck – author and veteran sailor who’s been based in Hong Kong for the past 15 years – makes it a weekend ritual to explore the hidden bays and coves of Hong Kong’s waters on his Hallberg-Rassy 42F. 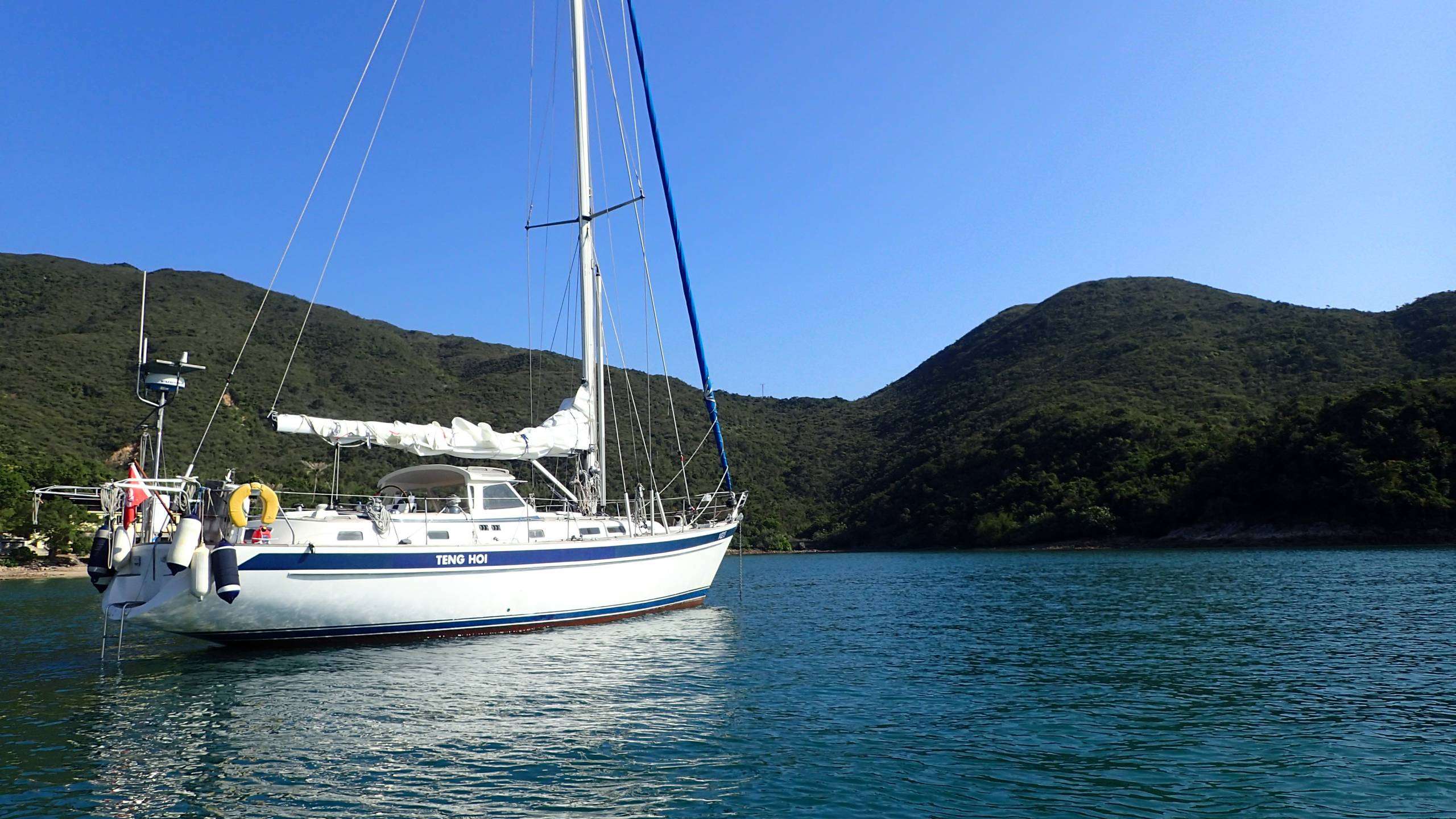 He says that while Hong Kong waters are getting busier – and more and more people are discovering local boating as a lifestyle particularly during Covid – local boat owners are often creatures of habit.

Getting away from the beam-to-beam flotillas of motor yachts and party junks can simply be a matter of looking around the next corner.

“If you go past Jade Bay or Millionaire’s Bay, it’s chock-a-block with boats and you’d think there’s nowhere to go to have some peace and quiet,” he told Asia-Pacific Boating. “But then all you have to do is take a hard left and there’s a little bay you can have all to yourself.”

As a day cruising and overnighting destination, he says Hong Kong is second to none.

“The fact that all of this is within a day’s sail of one of the world’s biggest and busiest urban centres is nothing short of remarkable,” he says.

“From an anchoring point of view there’s nowhere like it. There are just so many bays and coves, you’ll always find somewhere to anchor that’s protected and away from the prevailing winds, in any season.” 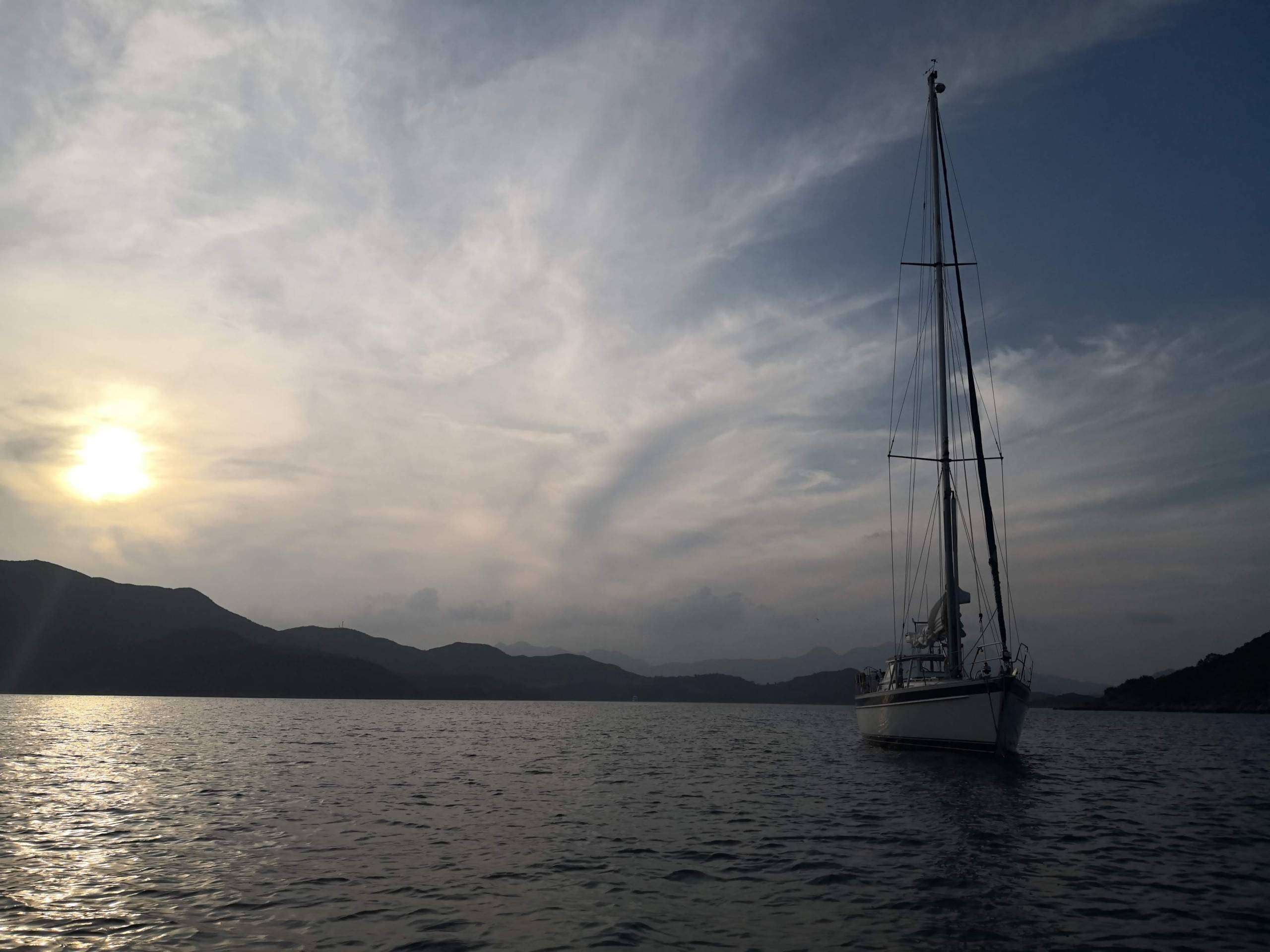 While he wants to keep certain bays and inlets to himself, he offered five places to drop anchor, cook a pasta and enjoy a bottle of wine under the night sky:

“The Double Haven area just off the northeast of the Plover Cove Country Park includes Double Island, Crescent Island, Crooked Island and other nearby islands – there are great weekend getaways from there. We’ve been to the area numerous times and we still have bays left to explore.

“On Ap Chau there’s this old Christian community with people still living in it. When you walk around the island you can still see the old churches, old schools and the signs of the old fishing communities can still be seen everywhere. As soon as you walk up the hill, though, there’s a drastic change of scene. From the hilltop, there’s a panoramic view of Shenzhen one of the biggest busiest cities in the world. 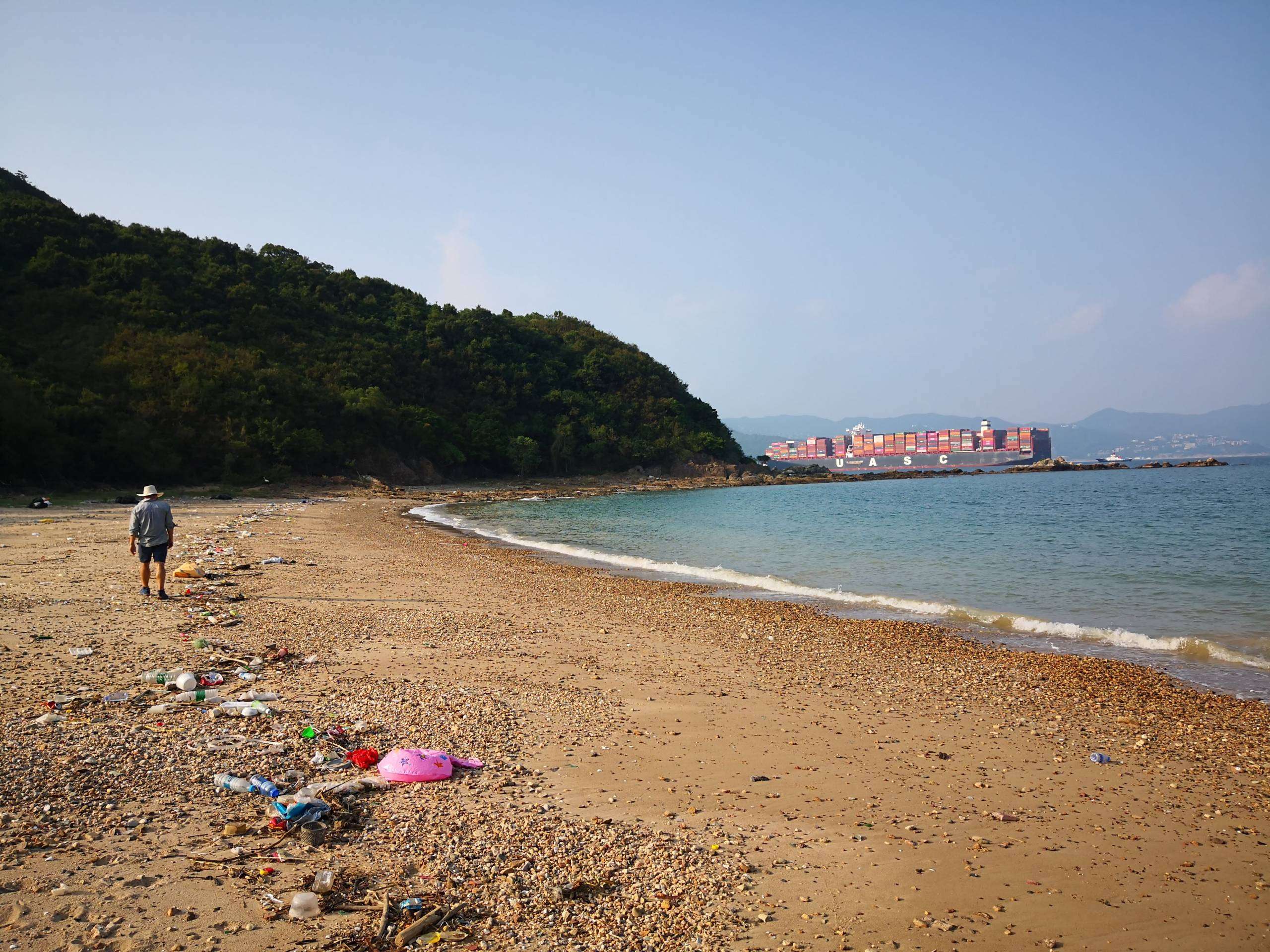 “The island’s proximity to mainland China meant it was something of a magnet for illegal immigrants who swam across the channel from mainland China in 70s. One reason put forward for this was that the well-lit public toilet block on the island acted as a beacon.” 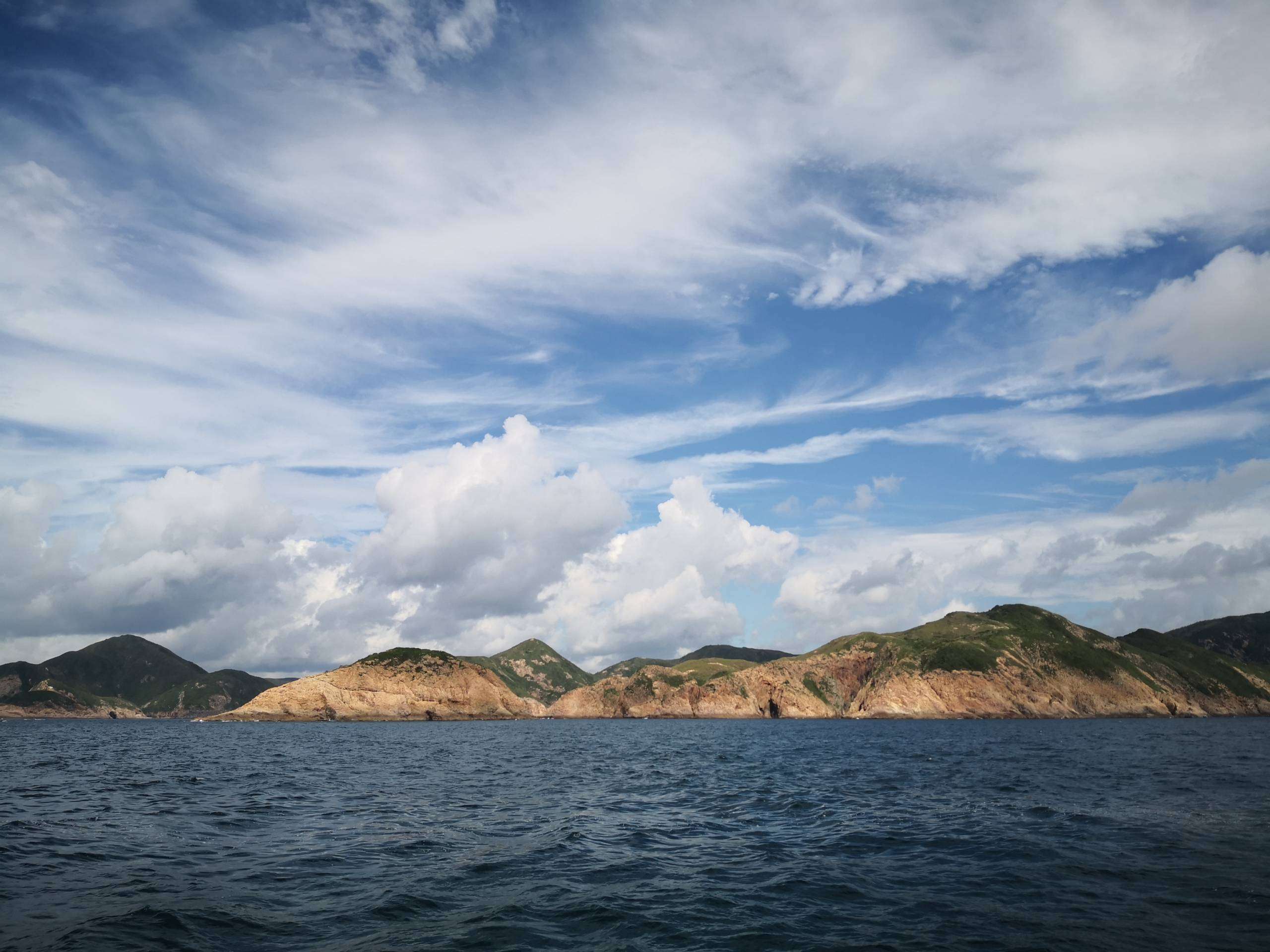 “The great thing about Tung Ping Chau is the journey out there… You feel like you’re really sailing to a destination.

“This island is the easternmost extremity of Hong Kong territory and is about as close as you can get to mainland China on the water.

“The great thing about Tung Ping Chau is the journey out there. It’s a good day’s sail to get there if you moor on Hong Kong Island. You pass the Ninepins, all of Sai Kung, Sai Wan, Tai Long Wan, the entrance to Tolo Harbour, Grass Island. You feel like you’re really sailing to a destination.

“We once sailed up there in a day, and then spent a week working our way back, choosing new anchorages every night.” 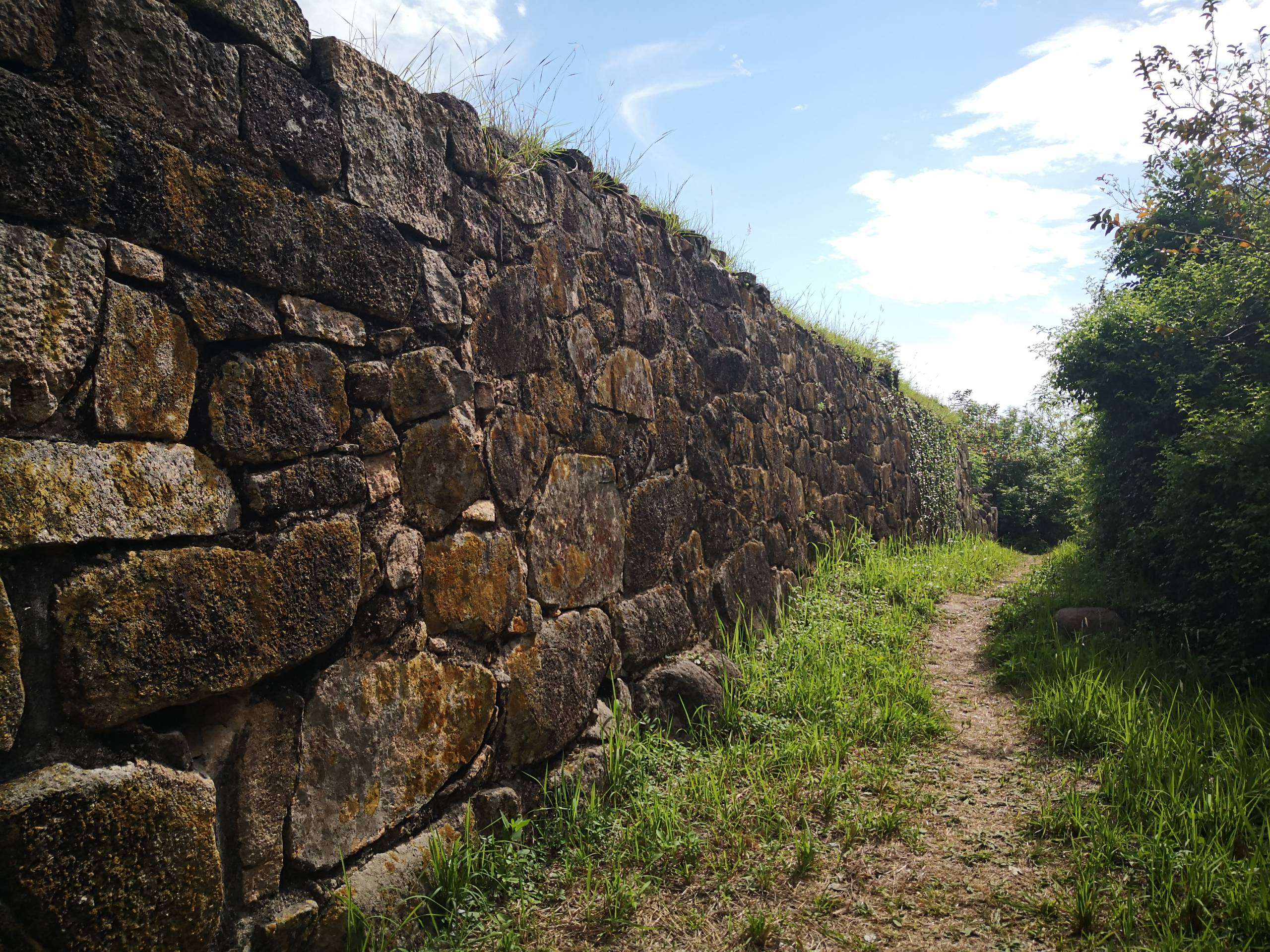 “It’s on the southern tip of Lantau and it’s a place that not a lot of yacht owners think of as a cruising destination. Chances are that most people have visited Tai O by road, but sailing to Tai O is a different experience.

“If you sail westward from Hong Kong island, you sail past the south coast of Lantau where you are likely to see the famous pink dolphins of Hong Kong. There’s also Fan Lau Fort which has some great walks.

“You can make a day trip ashore to visit the old fishing village which is built on stilts in the traditional way. It’s usually busy with tourists but if you have your own yacht you can retreat to your boat in the quiet of the typhoon shelter at the end of the day to enjoy the splendid sunsets at Hong Kong’s westernmost tip.” 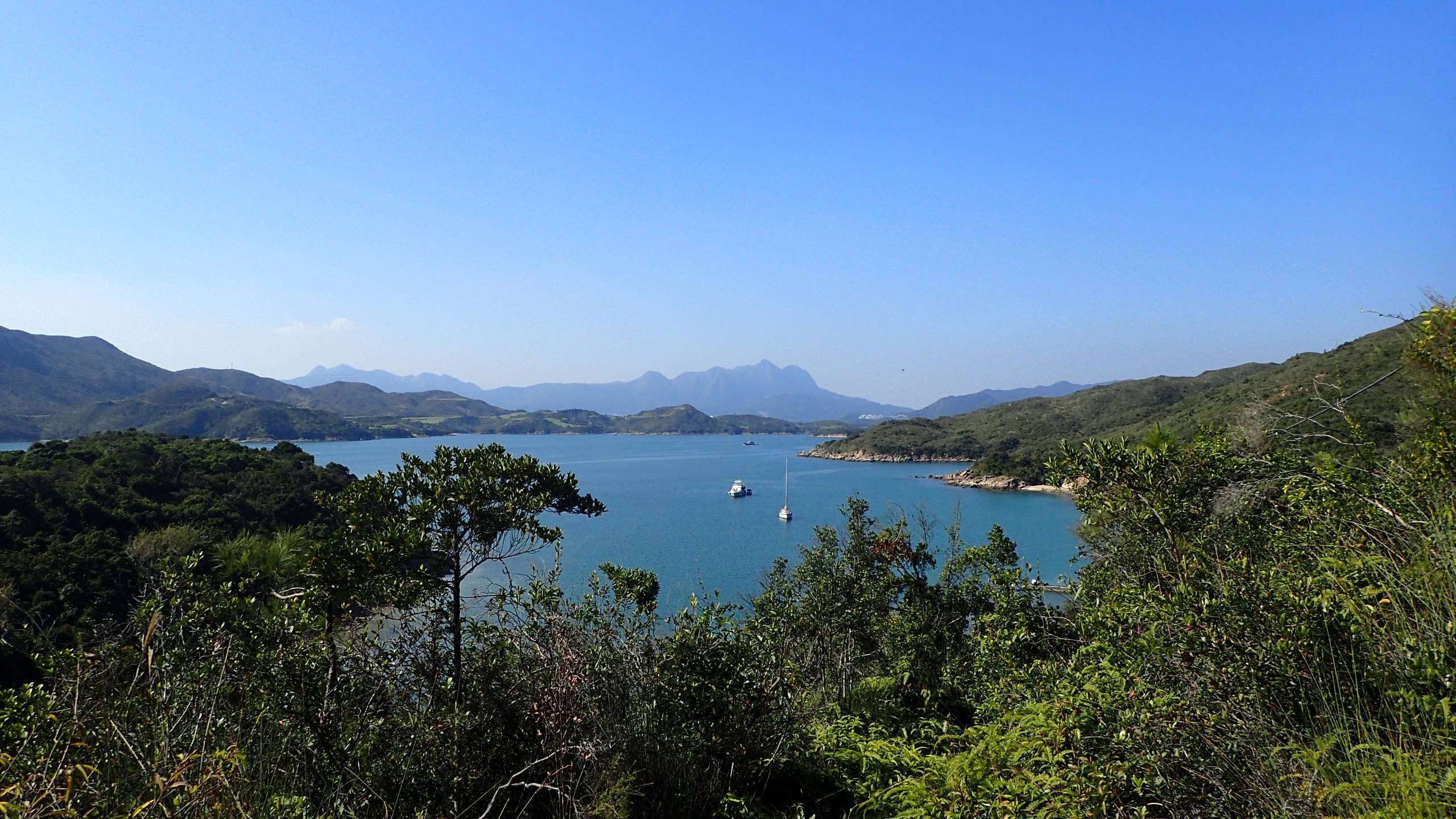 “Jade Bay is near Sai Kung and it’s hugely popular with day trippers and it’s packed full of boats. But oddly, just across the channel there’s a lovely little bay and we’ve always been alone there. 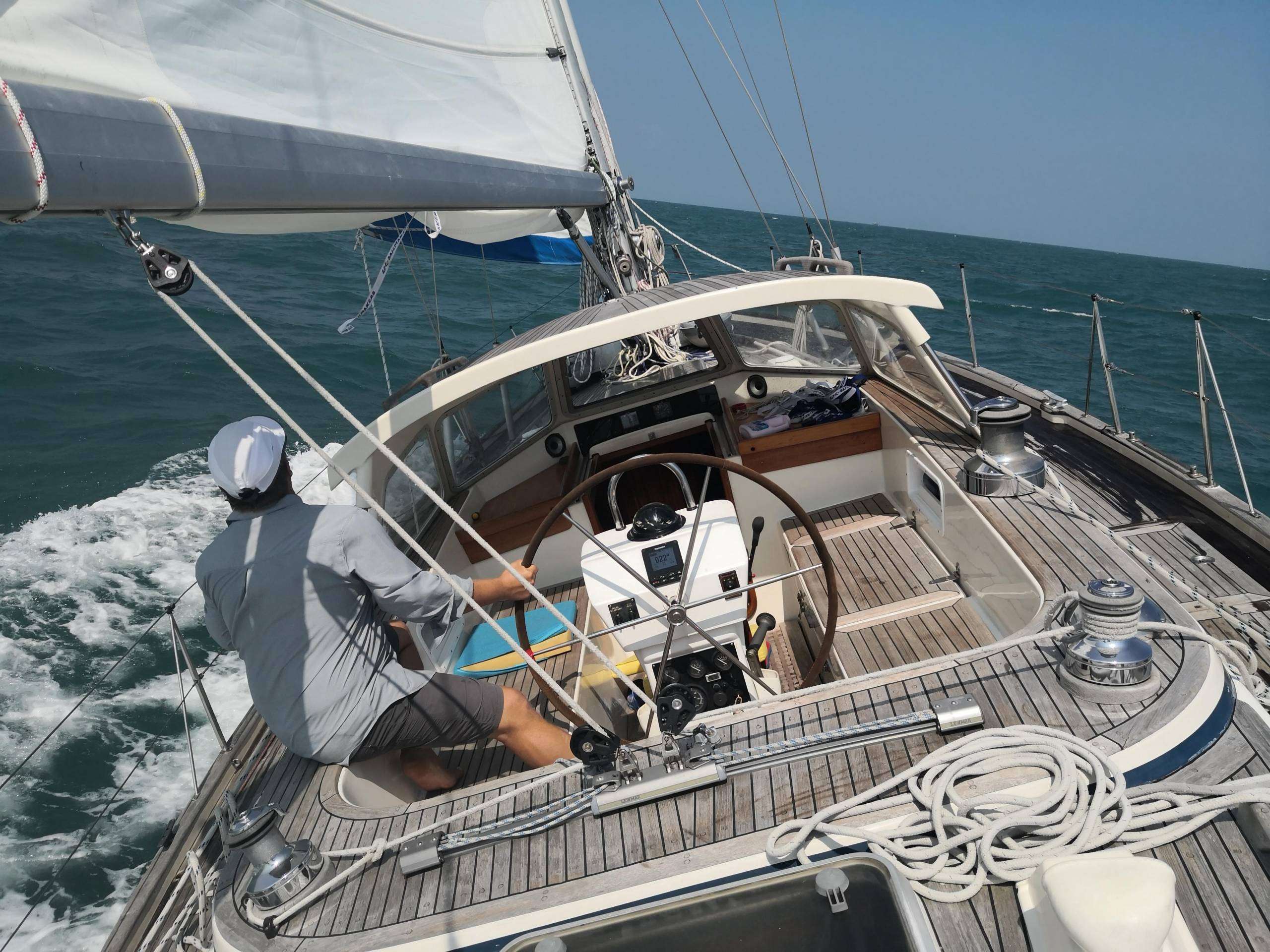 “Tolo Harbour along Sai Kung West Country Park has some wonderful anchorages. There’s often no one there. Three Fathoms Cove is one – there are boats moored there long-term but there’s not necessarily day trippers,” says Cameron.

“One of the bays that we anchored at around Tolo doesn’t even have a name. It wasn’t marked on the charts at all, which was odd because it was quite a deep bay and there was a dock on it.

“And you’re close to incredible hiking, you can just dinghy ashore and it’s all yours.”