The number of yacht deliveries to Hong Kong is rebounding, with the SAR experiencing strong demand for yacht transport services since late April. 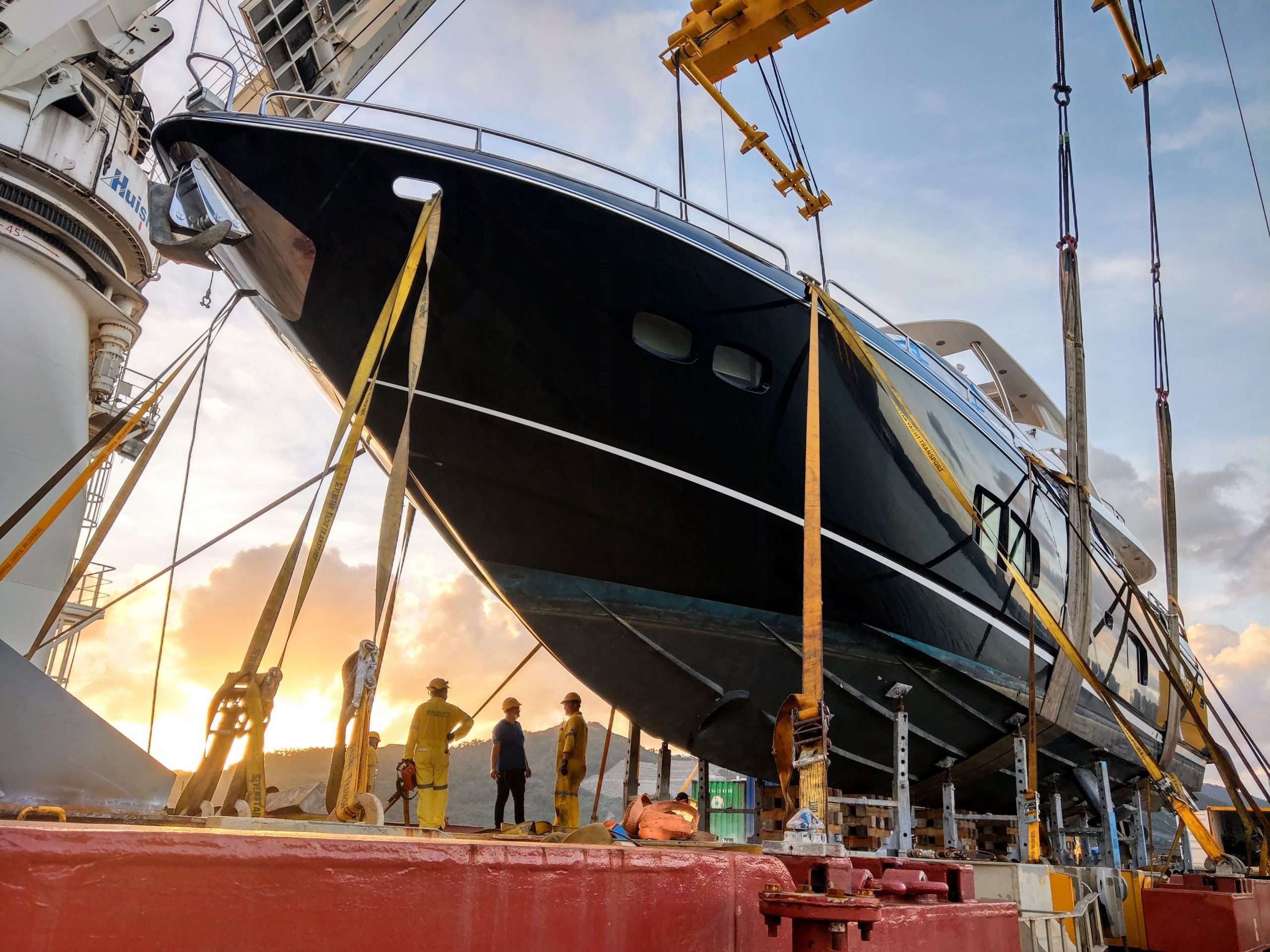 The number of yacht deliveries to Hong Kong is rebounding, with the SAR experiencing strong demand for yacht transport services since late April.

“There were concerns in March that, after existing orders, there would be a crash of the market. It was all doom and gloom,” Massey tells Asia-Pacific Boating. “Until April, we were seeing the standard trickle of two to four boats arriving each month. But towards the end of April there were more enquiries, and in May the orders started coming in. July is the peak so far; we have anywhere between 12 and 16 boats arriving in. That is very significant for Hong Kong.” 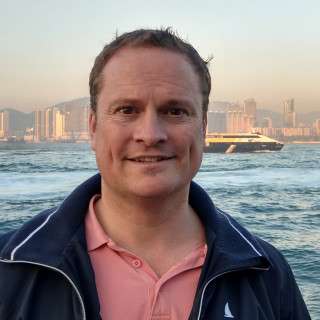 The healthy demand for yacht delivery and transport in Hong Kong offers a stark contrast to current global trends amid the ongoing pandemic. Massey confirms to Asia-Pacific Boating that Hong Kong is Sevenstar’s number one location for deliveries in Asia “by a long way.” He adds that “Hong Kong is, for its size, probably the number one destination for yacht deliveries globally”. Enquiries are coming from “all angles”, he says.

“For new boat sales, the market is dominated by Hong Kong, which is accounting for nearly all new boats into the region, as well as relocations,” continues Massey. “Globally, the Europe to Australia (and back) route is busy and seeing strong demand. Shipments to the USA are still going, but less so.”

In mid-July, Sevenstar has a ship arriving into Hong Kong from Southampton, via France and Italy. It will be loaded with 10-14 yachts ranging between 45ft to 116ft, from brands including Prestige, Sunseeker, Sanlorenzo, Lagoon and Beneteau. “The arrival in July is the largest number of boats to arrive at one time ever in Hong Kong,” says Massey. “As well as this ship we have other arrivals in July as well.” 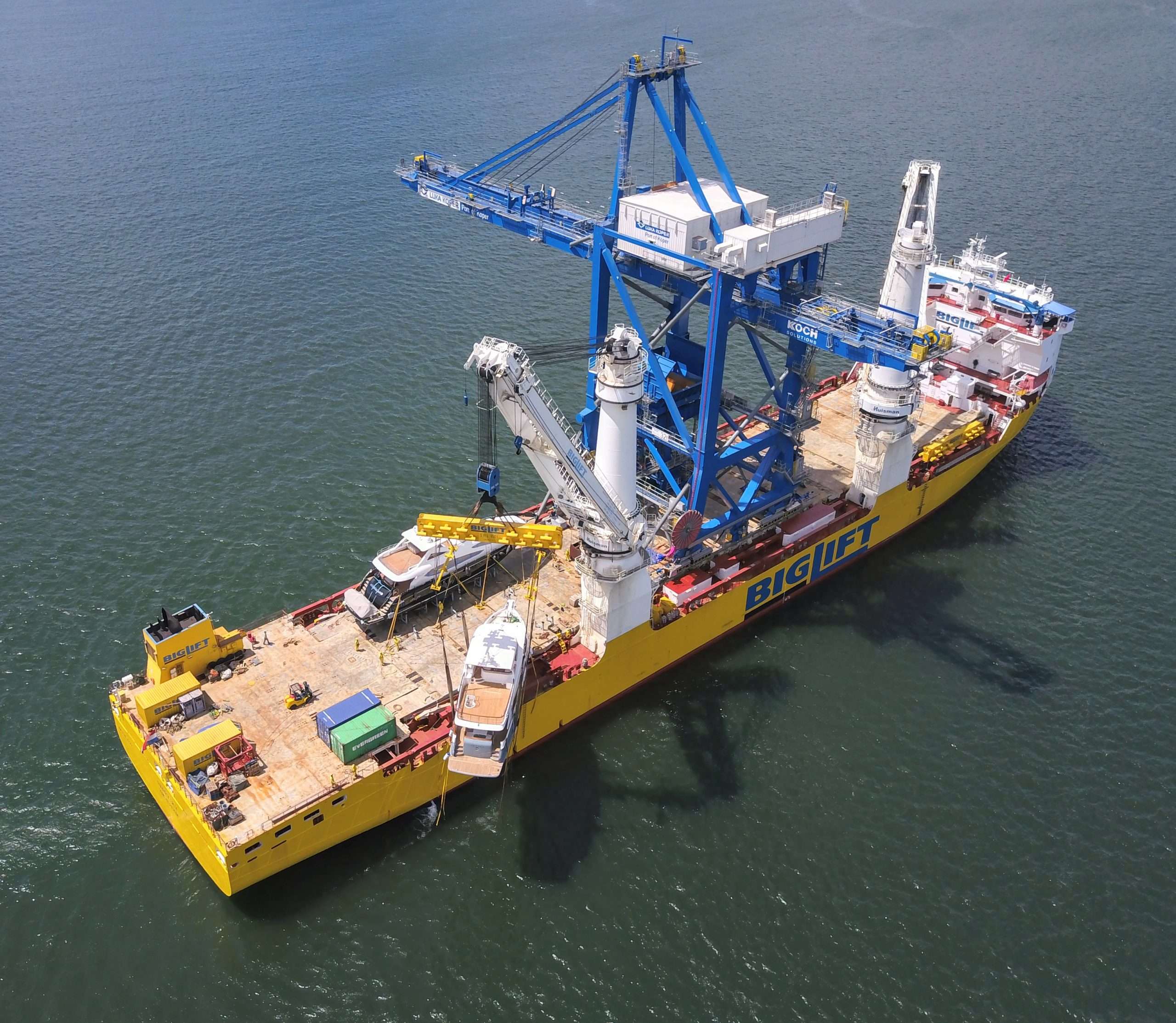 In mid-July, Sevenstar has a ship arriving into Hong Kong from Southampton, via France and Italy

Massey says Sevenstar is hoping to load four yachts onto the ship in Phuket en route to Hong Kong. The arrival is expected from July 16-19, if the Phuket leg does not cause complications.

Yacht owners and brokers in the Thai province of Phuket are facing delays moving boats caused by bureaucratic red tape. Massey explains that “Phuket officials are currently refusing to grant customs export for boats exit, and refusing to stamp boats going in,” as yachts are classed as non-essential goods.

“There are scores of boats waiting to go to and from Phuket,” says Massey. “Physically, it is possible to load yachts without any risk of the virus spreading … They have killed a lot of their marine industry with this, as we hear people are giving up on Thailand.” Massey points out the frustrations felt across the industry, given Thailand’s tourism minister has spoken of his desire to attract high net worth tourism. 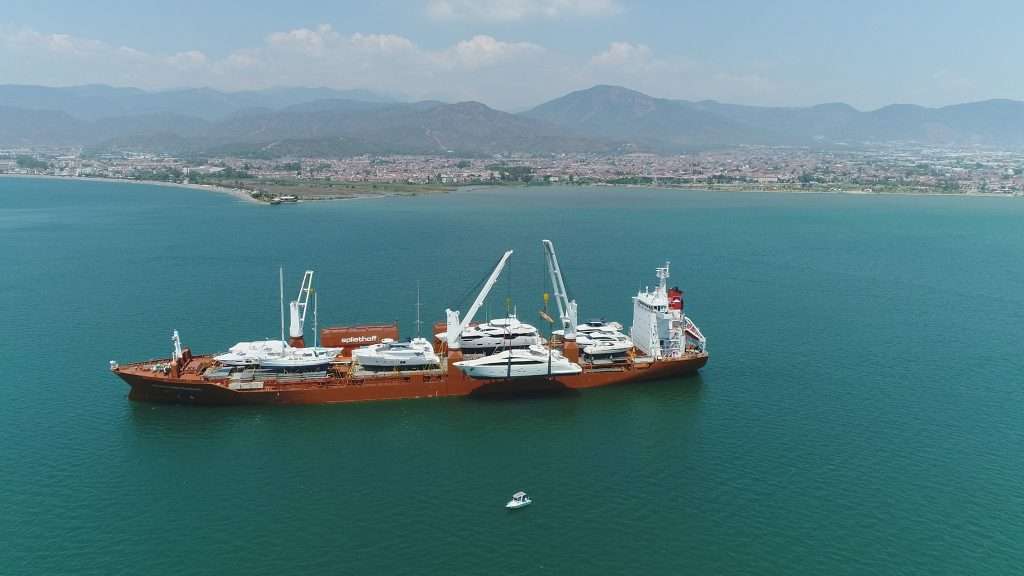 There are hopes that the Phuket restrictions will be lifted by the end of the month, but there remains much uncertainty. “For arrival into Hong Kong from Phuket it’s dominated by ‘can we/can’t we’,” says Massey. “These guys have sold boats, and they want to get them here!”

“Despite all the current pandemic context and rather conservative expectations in early March, we have had a couple of extremely successful months, with several new and brokerage yachts sold into Hong Kong,” says Stachurska. “Boating helps people to get away from it all, to the peaceful and safe environment of one’s own yacht, with people they know and trust. We are expecting many new arrivals this summer with a few Sanlorenzo, Fairline, Beneteau and Lagoon yachts on their way to their owners.” 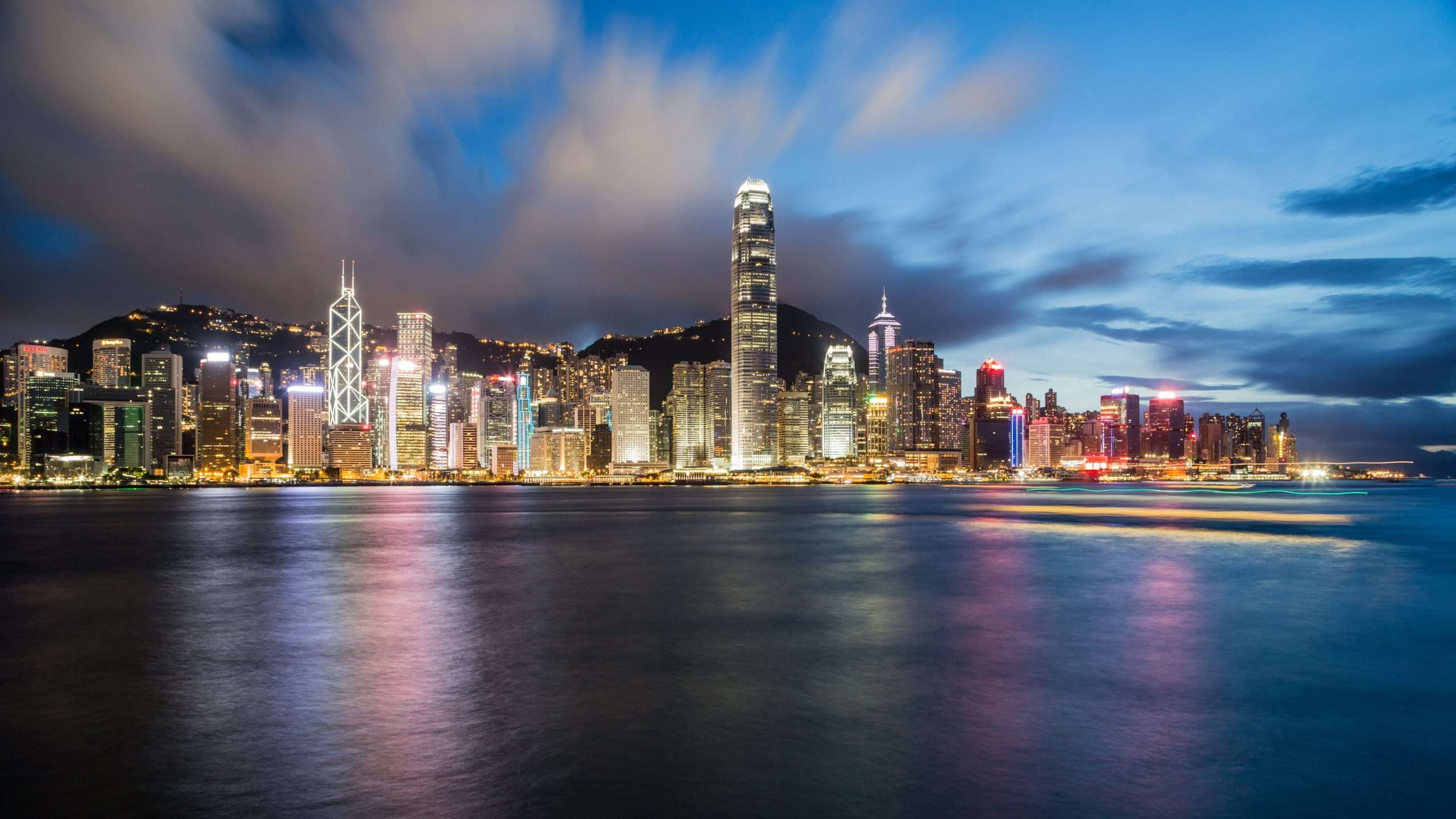 Uncertainties surrounding the resurgence of Covid-19 in Hong Kong mean Sevenstar is remaining agile in its outlook for the rest of 2020. The company currently has another ship booked to arrive from Italy to Hong Kong in August.

“In the coming months we will be running more of our own vessels in and out of the region,” says Massey. “The demand through this year looks strong, but it is not easy to know what will happen in advance as sales happen quickly these days.”