Mainland China’s largest superyacht manufacturer, Heysea in Guangdong province near Hong Kong, recently launched its second major project of the year – the 39-metre Asteria 126. This follows the launch of the first Asteria 116 in January, while the first Asteria 142 is expected to touch water this summer.

Founded in 2007, Heysea focused initially on producing 60ft-108ft yachts, including 20 of its bestselling Heysea 82 models. At the beginning of 2017, Heysea switched its attention to producing 100ft-150ft luxury superyachts, and in 2019 more than 90% of its sales came from ships longer than 100ft. This ranks Heysea 12th on the list of the world’s superyacht builders, and #1 in Mainland China. 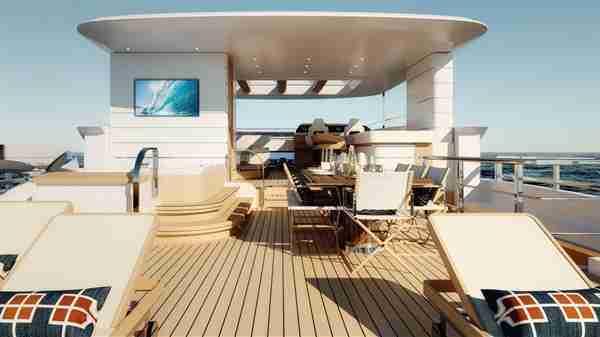 The Asteria 126 inherits the concept of ‘dynamic fluidity’ from the Asteria family and offers a range of up to 1,200nm away from the dock. During the 126’s trial run at her cruising speed of 20kn, the Owners and testers noted her extreme stability, and endurance against the wave. She is powered by twin Caterpillar 1,925HP diesel engines. 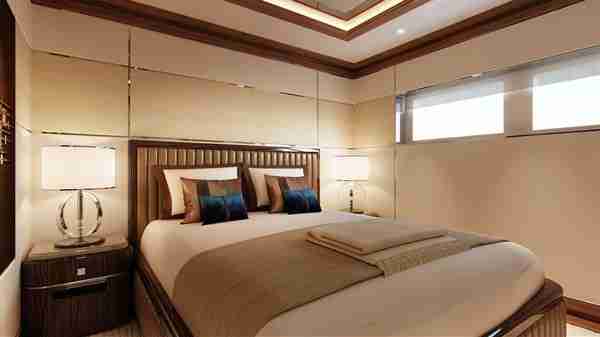 Interior features include well-designed leisure facilities and a full kitchen, giving Owners the freedom to enjoy life their way even in the wildest destinations. The living room is also decorated with 270° French windows for an immersive marine experience.