French underwater photographer to compare surveys in the Mediterranean, before and after Covid-19 lockdowns 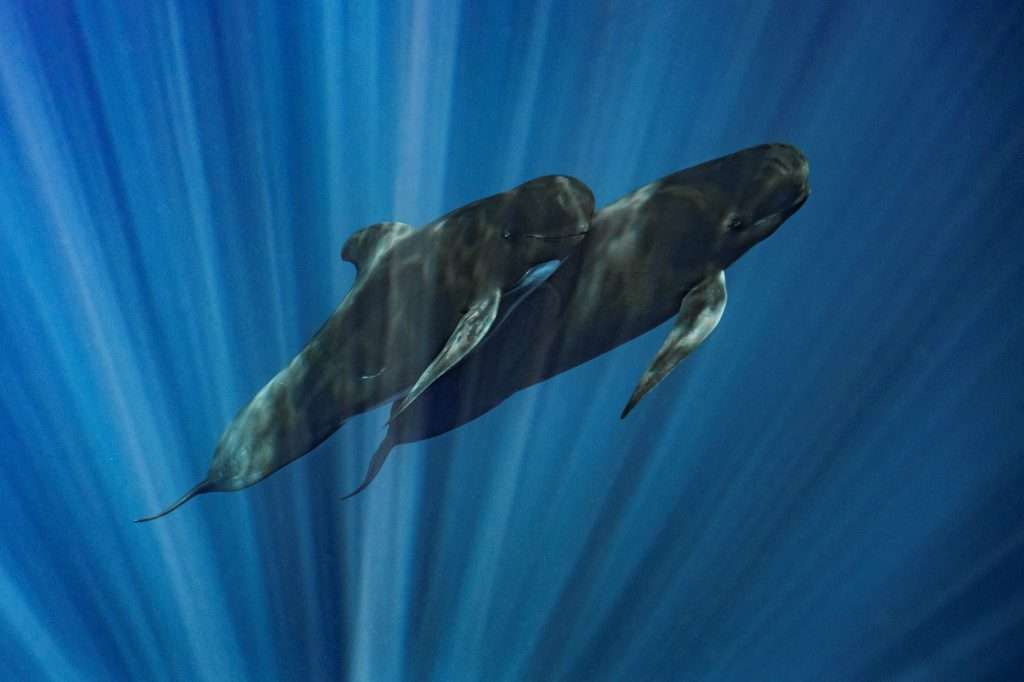 French underwater photographer and conservationist Laurent Ballesta, in partnership with luxury watchmaker Blancpain, is undertaking a new project to study the impact of Covid-19 and lockdowns on human activity on marine populations. Blancpain is helping to finance the new study, which follows on from previous expeditions along the French Mediterranean coastline.

The study will help answer the question of whether the stoppage in human activity benefitted sea creatures and ocean biodiversity. Ballesta and Andromède Océanologie, a French marine conservation organization, with Blancpain’s support, conducted a scientific mission last spring and summer to monitor the marine biodiversity of the Mediterranean coast following the first lockdowns. Covid-19 restrictions drastically reduced tourist, sporting and fishing activity.

Ballesta and Andromède Océanologie took advantage of the unprecedented situation to establish reference indicators on sites heavily affected by human activity, marine protected areas and the mesophotic zone (50-100 metres depth) using environmental DNA sampling and bio-acoustic measurements. The values of these indicators will be compared with results from similar research obtained in 2018 and 2019.

By comparing the data gained from recent studies with baseline studies, the researchers hope to create a “before and after” picture of biodiversity in the Mediterranean sea and the impact of human activity.

Sightings of large sea creatures in coastal areas normally dominated by human activity have caused scientists to speculate on the impact of Covid-19 on biodiversity. In July 2020, the Italian Coast Guard reported an increase in sea life sightings, thanks to the lockdowns.

Loss of biodiversity has been a serious concern among conservationists. In a 2020 report, WWF International estimated that the population of all birds, mammals, fish and reptiles dropped 68% since 1970.

During the few weeks of the expedition, Ballesta reported rare phenomena and species, such as a sighting of an angel shark, an animal halfway between a shark and a ray, which had all but disappeared from the French Mediterranean coastline.

The current initiative is part of the Gombessa expeditions, of which Blancpain has been a founding partner since 2012. The aim of the expeditions is to promote understanding of deep-sea ecosystems. So far, there have been five major expeditions to locations in Reunion Island in the Indian Ocean, the Philippines, Polynesia and the Mediterranean.