Dehler, Hanse, Moody, Privilège, Fjord and Sealine will make up 18 yachts to be shown, including world premiere of Sealine C390

HanseYachts AG will be presenting itself again at the Boot Düsseldorf (January 19-27) with a diversified brand portfolio. The sailing yacht brands Hanse, Dehler, Privilège and Moody, as well the powerboat brands Fjord and Sealine will be represented, with a total of 18 yachts.

Along with a world premiere, several German premieres are waiting to be discovered. There will also be information on the development status of exciting new models. 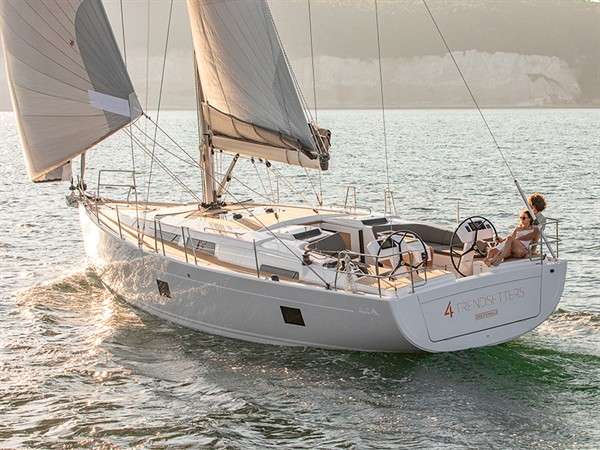 In Düsseldorf, the Hanse 458 and the Hanse 508 will celebrate their German premieres. Both sailing yachts of the 8 series are characterised by their progressive design and excellent sailing performance. The Hanse 458 was nominated for the “British Yachting Award 2018” as best the Cruising Yacht of the Year. 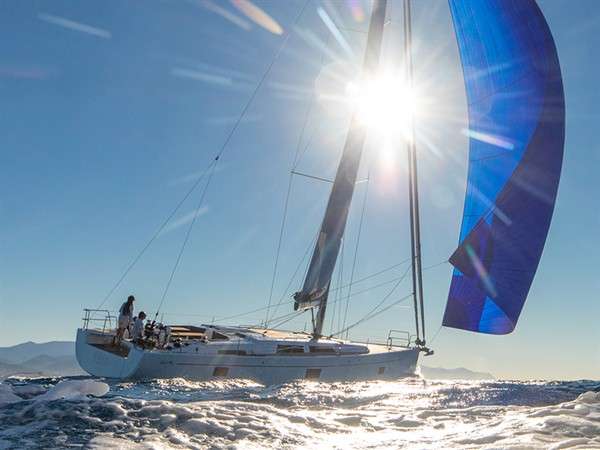 As for the powerboats, the Fjord 52 Open, the Fjord 44 Coupé and the Sealine S330v will be presented to the German audience for the first time while the brand-new Sealine C390 celebrates her world premiere. With her impressive length of 15.98 m, the Fjord 52 Open is not only the biggest model in the Fjord fleet, but also a clear statement for unique luxury and high performance on the water.

The Fjord 44 Coupé surprises with a new developed superstructure which arc-saloon, consisting from real glass, stainless steel and sophisticated composite, conveys an entirely new sense of security. The Sealine S330v is the first Sealine with outboard engines, and due to its low draught, it is the
perfect sport cruiser for shallow anchorages. The large cockpit with an outdoor pantry and a gas barbecue complete the feeling of freedom at anchor. 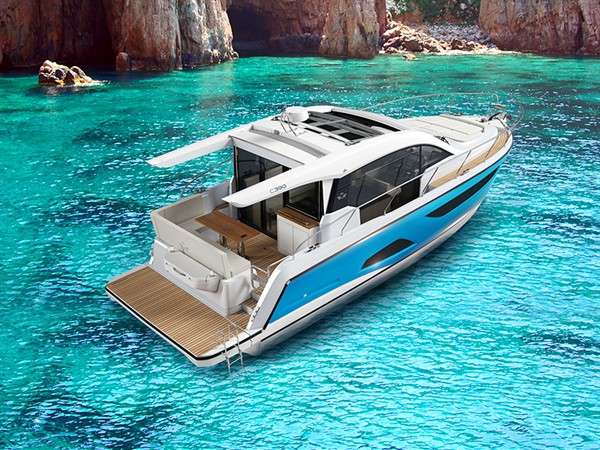 Sealine is completing its range of the successful Cruiser series with the world premiere of the Sealine C390. A luxury ambience below deck is provided by the elegant owners cabin with an ensuite bath, two guest cabins with standing height in the entrance area and a separated wet cell. Saloon and cockpit are perfectly combined with a folding door and a large tilt window, creating a pleasant feeling of open space. The huge sunbathing area on the foredeck is part of the standart version. 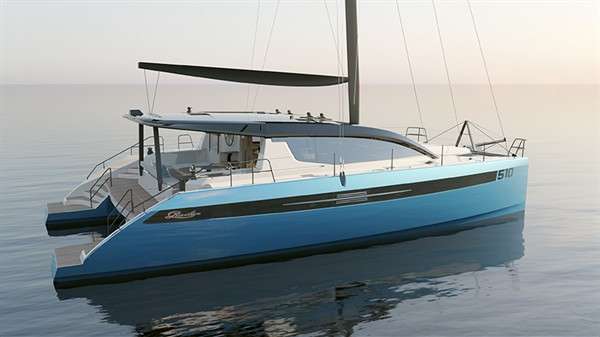 At Privilège`s luxury catamaran stand, news about further development of the Privilège 510 Signature D-light will be provided, as well as two model catamarans of Privilège 510 and 580. Moody will also present a new exciting project: Moody DS41, the only true deck saloon yacht in the world that is 41 ft in length.

European Powerboat of the Year 2019

HanseYachts is eagerly awaiting the jury`s decision for the “European Powerboat of the Year Award 2019”, where the Sealine F430 has been nominated in the 35 to 45 feet category. The Awards Ceremony will be held during the Flagship Night at the start of the Boot Düsseldorf.