Over 90% of the show held outdoors after redesign of layout 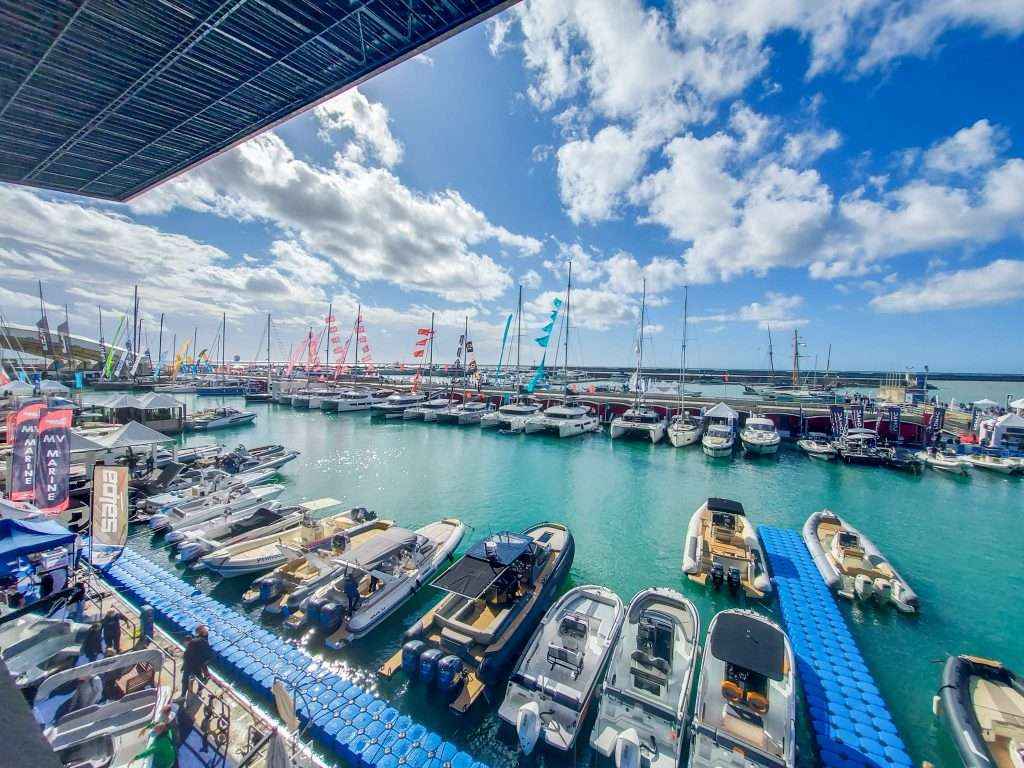 On October 6, the 60th Genoa International Boat Show concluded a successful six-day run that saw 71,168 visitors pass through its gates. A total of 824 brands were on display across a total surface area of over 200,000 square metres, with 90% of the show held outdoors.

Organisers of the event – the only European boat show to take place since the Covid crisis – have confirmed that tickets for the show sold out on multiple days, with a series of health and safety protocols put in place to help visitors and exhibitors to feel safe despite the footfall. These measures included online-only ticketing, automatic temperature checking, and a redesign of the show’s layout to allow for walkway widths of at least 4 to 6 metres. 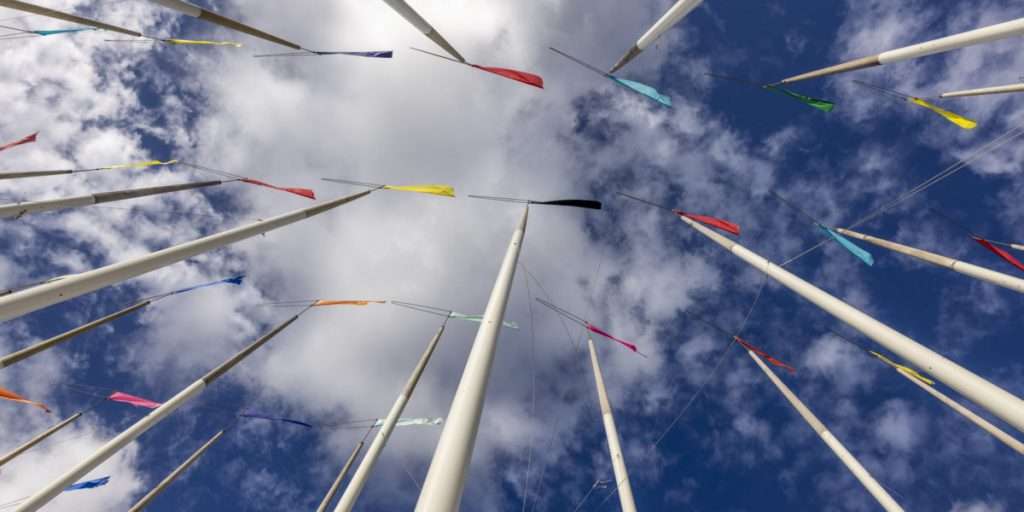 Due to social distancing, the number of visitors was well under half the record attendance of 188,404 visitors clocked at the 2019 edition of the show.

The show, which was postponed from its original dates in September, took in 73 events, including seminars, conferences, technical workshops, panels and presentations. There were 18 world debuts, including Mambo by Italian startup Moi Composites, which is the world’s first boat to be created using 3D printing technology. 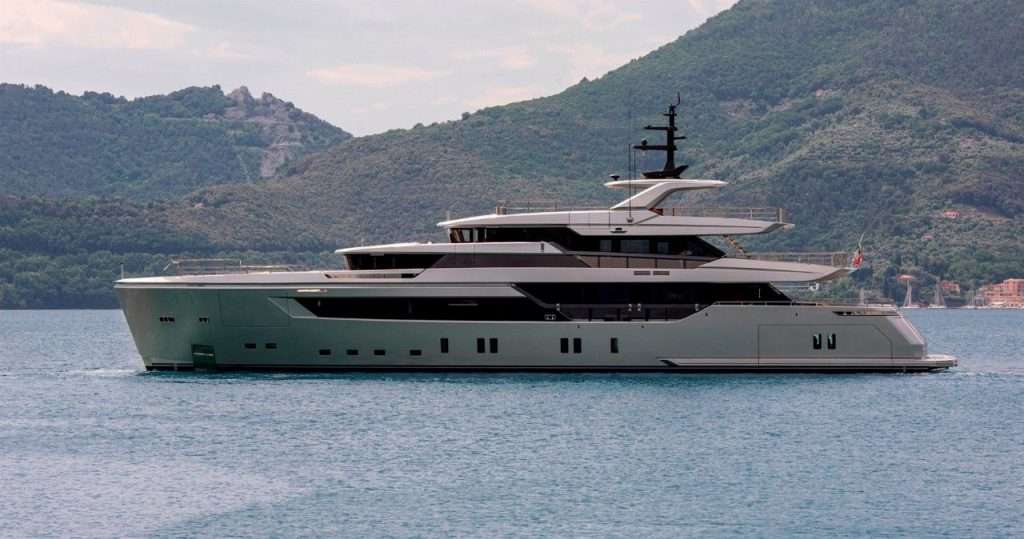 Other world premieres included the Benetti’s Oasis 40M, which was a surprise last-minute addition, and the 34-metre Sanlorenzo SX112, the new flagship of the innovative SX crossover line. Grand Soleil’s new 44 Performance model also debuted at the show. 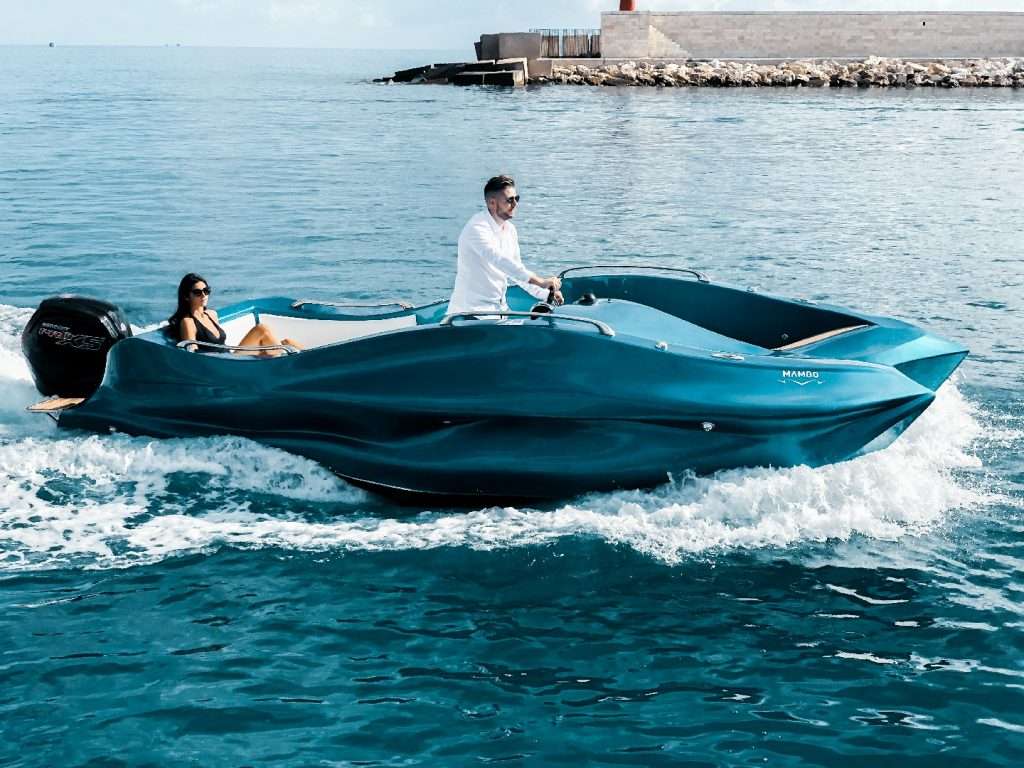 Mambo is the first 3D-printed boat

During the closing ceremony, Marina Stella, managing director of the Italian Marine Industry Association said: “Today marks the end of a boat show that cannot be compared to any previous edition. A boat show that was able to give centre stage to both safety and industry, because our industry will be what gets Italy back on its feet by creating value and jobs.” 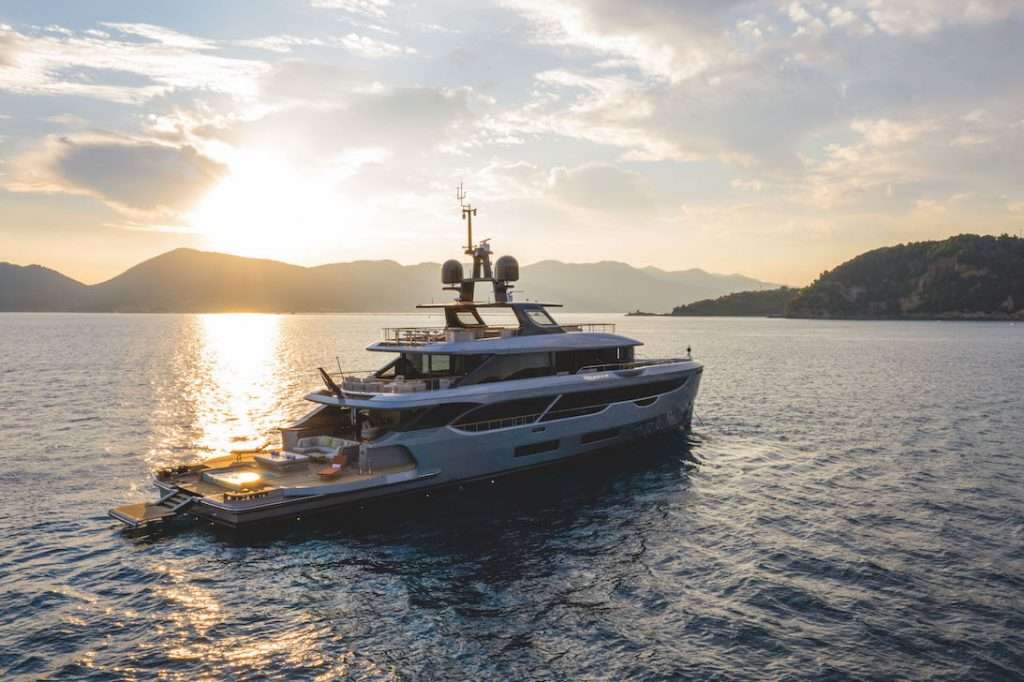 Saverio Cecchi, president of the Italian Marine Industry Association confirmed that, by the end of October, the Association will present Genoan authorities with a plan to redesign the event “in view of the next ten years.” The plan includes new docks, a masterplan for a redeveloped waterfront designed by Renzo Piano, and an expansion to spread the show out over 400,000 square metres. 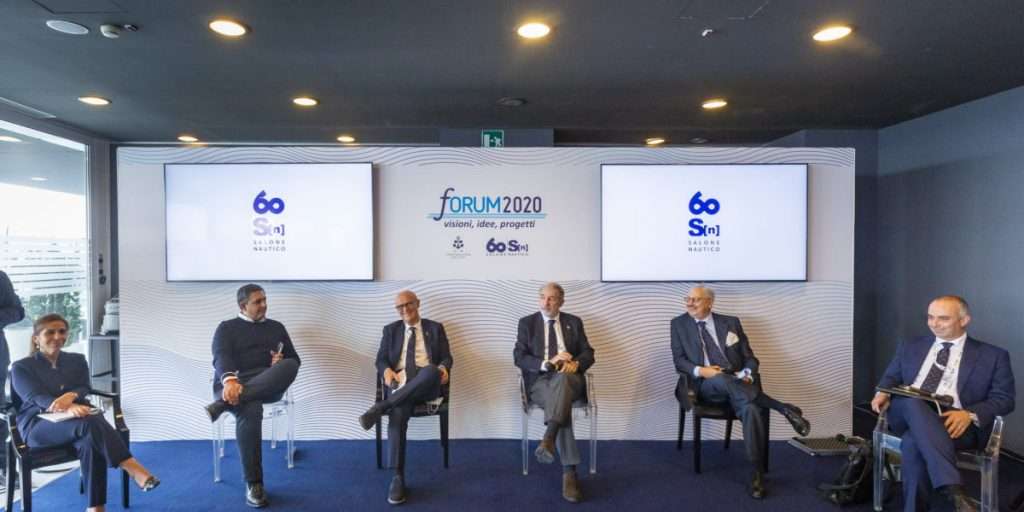