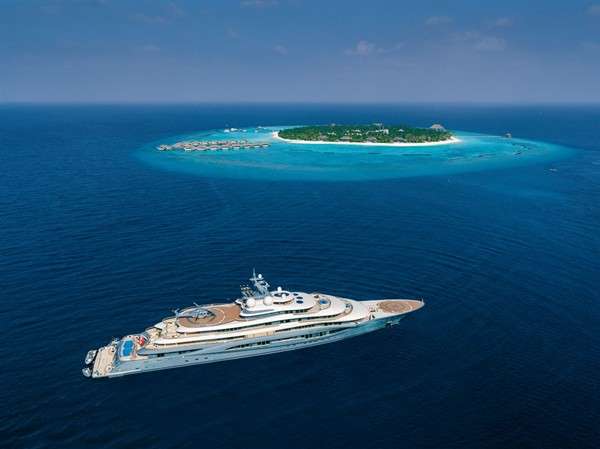 Flying Fox, the 136-metre megayacht launched in 2019 by Lurssen, spent the first months of 2020 in the Indian Ocean, and is due to enter the Mediterranean for the summer charter season, according to Imperial Yachts, the official charter company for the yacht. 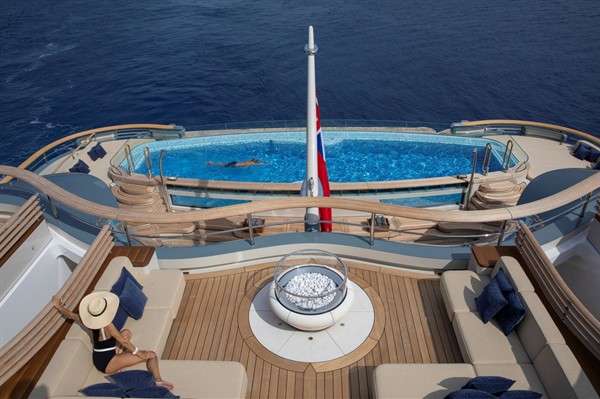 PYC compliant, Flying Fox features luxurious cabins for up to 25 guests, served by a crew of 54, and charters for €3.5 million per week. Though Flying Fox will return to more traditional superyacht cruising waters of the Mediterranean, a spokesperson for Imperial Yachts has said that it is possible the yacht will return to the Indian Ocean for charters next winter season. 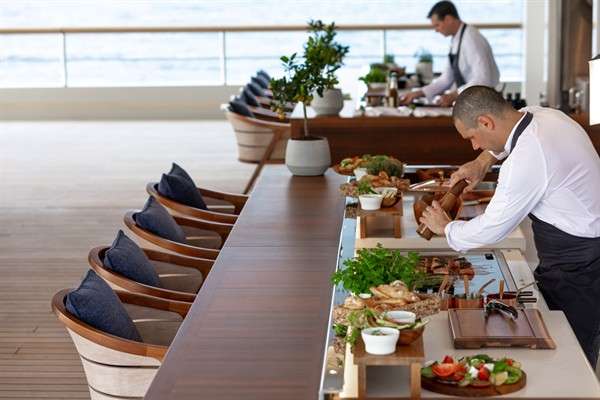 Flying Fox features some modern twists on the megayacht, including a 400-square-metre spa that is spread over two decks. But most importantly, she is built for charter parties wanting to enjoy the outdoors. Among the crew are specialists and even former Olympic athletes and triathletes.

The dive store includes the latest diving kit and experienced instructors, plus a huge array of water toys and an astonishing nine tenders, including a 12.5-metre limo tender, 11-metre luxury open limo tender and a nine-metre beach landing craft for shore excursions. 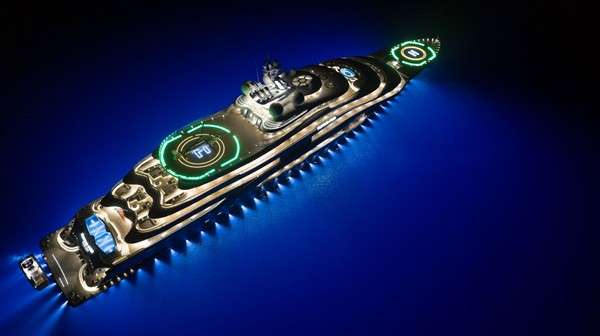