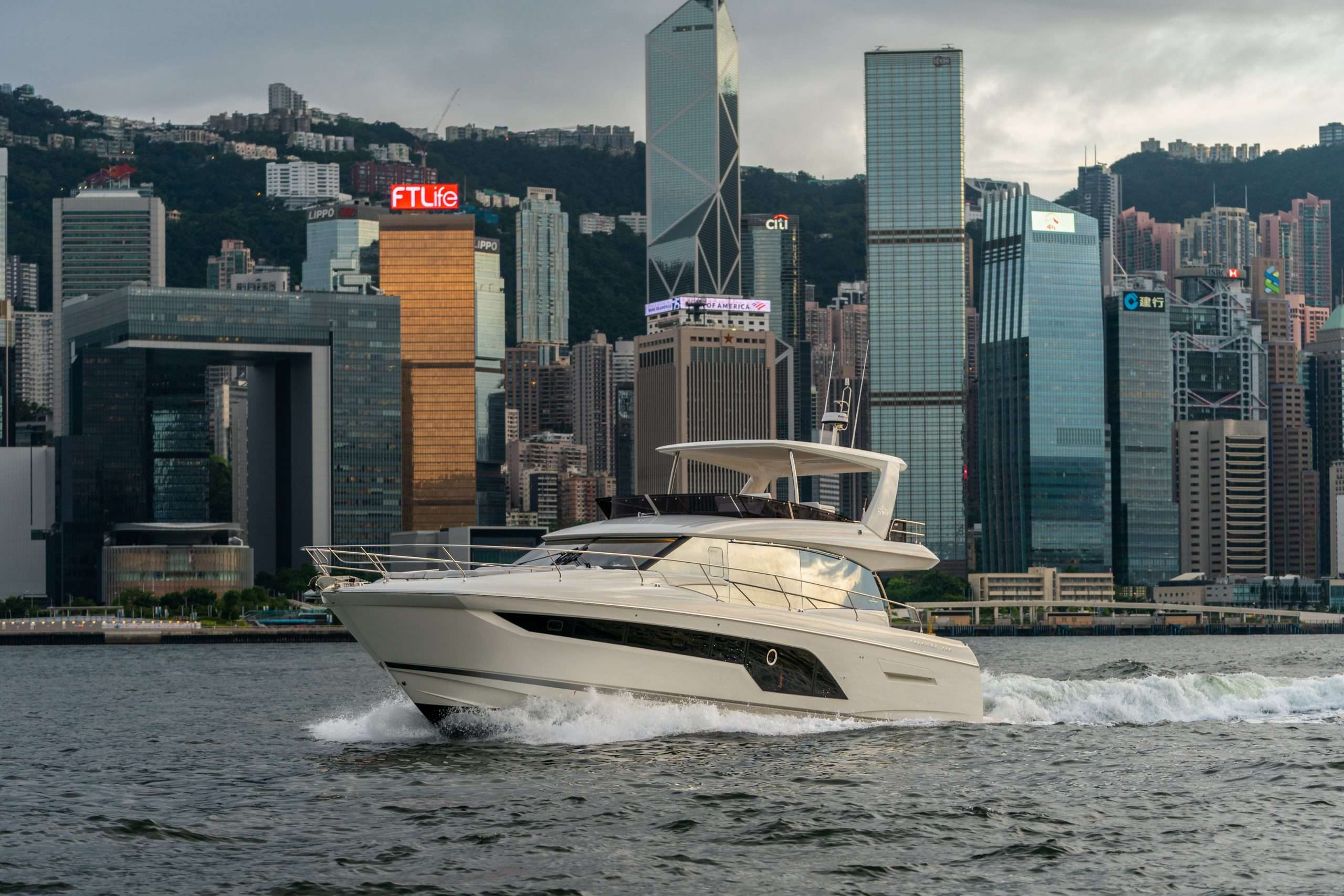 Asia Yachting has announced the recent sale of a Prestige 590 motor yacht in Hong Kong. The 18.7m flybridge, which was sold in less than two weeks after her arrival into the SAR, is the third Prestige unit sold in the last three months.

As a celebration of the 590’s Hong Kong premiere, Asia Yachting has released a series of cruising photos and videos taken in and around Victoria Harbour.

The elegant, French-made 590 was launched by Prestige in 2019, and was named a finalist in the “Best of Travel” Category at the Best of Boats Awards the same year.

The three-cabin, three-bathroom 590 is designed by Italian studio Garroni Design, with whom Prestige has a three-decade partnership. The 590 is noted for particularly deft use of space, offering a generous layout with ample areas for entertaining and relaxing; feeling somewhat larger aboard than her 18.7 metres. 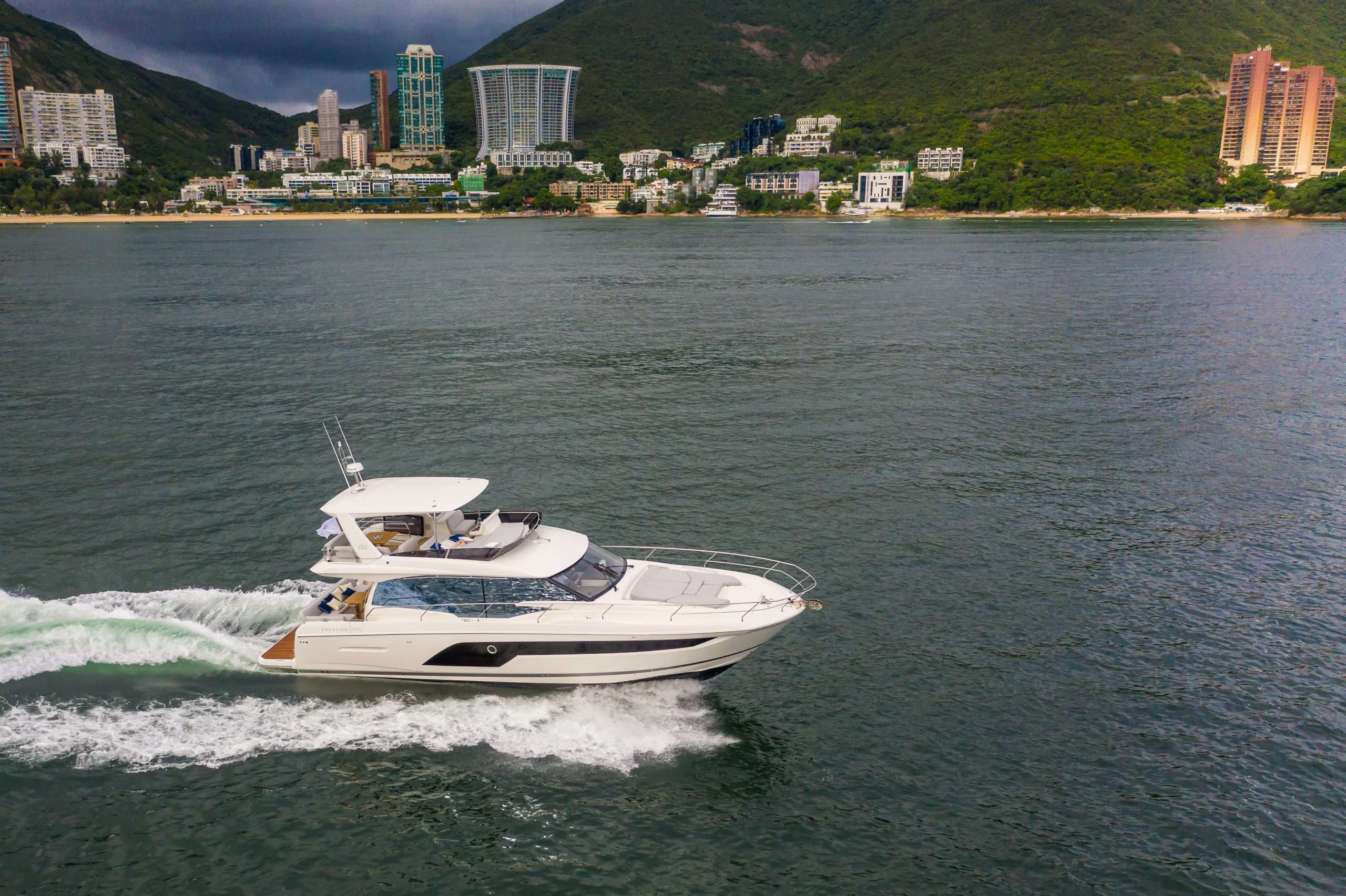 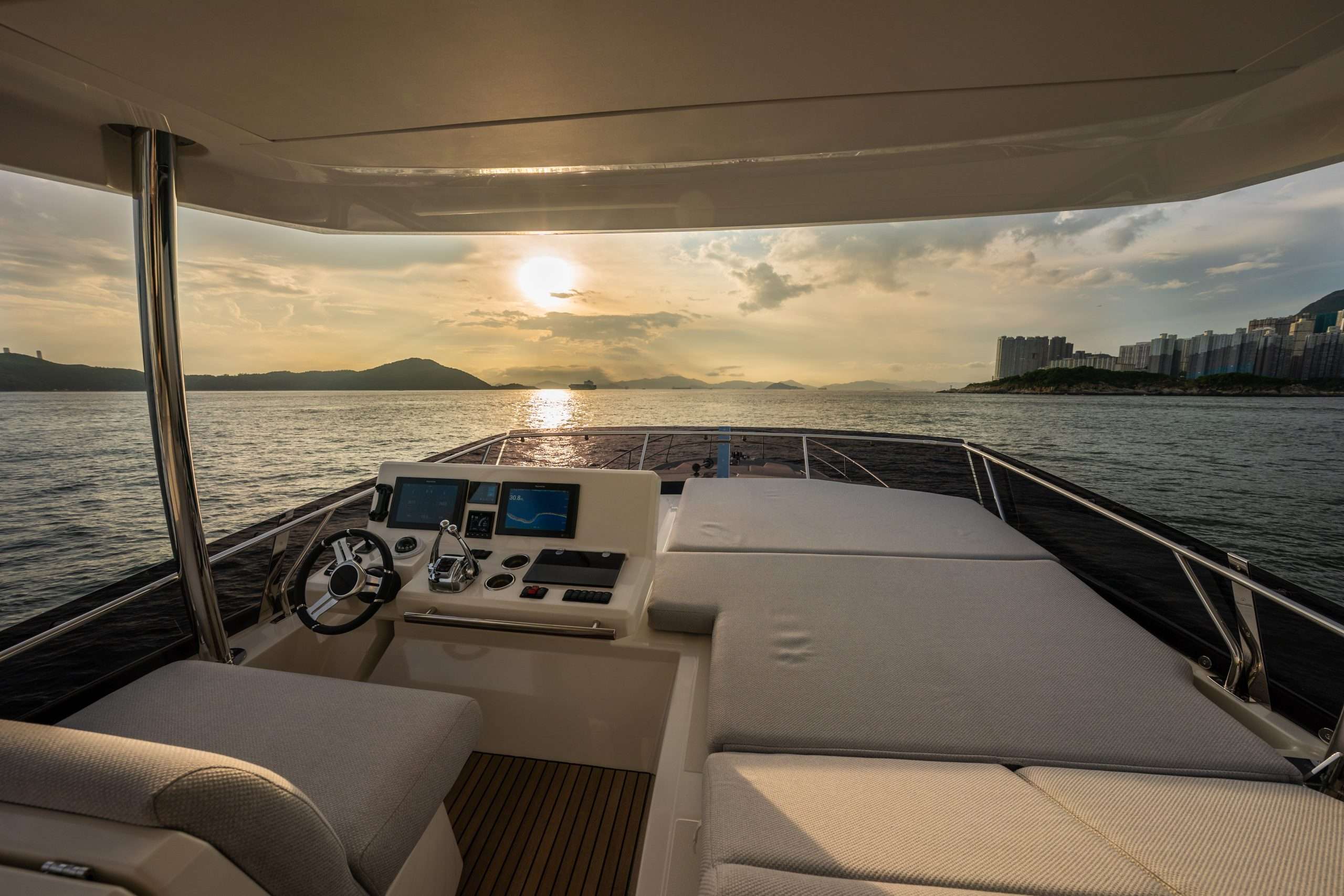 Her understated aesthetics are set off by a layout that emphases clear sightlines, to offer an enhanced sense of freedom: in addition to the impressive, continuous windows in the wide forward hull, the interior of the 590 is amplified with oversized windows and direct access to the wrap-around cockpit bar. Meanwhile, the side door near the helm station provides easy access to the exterior. 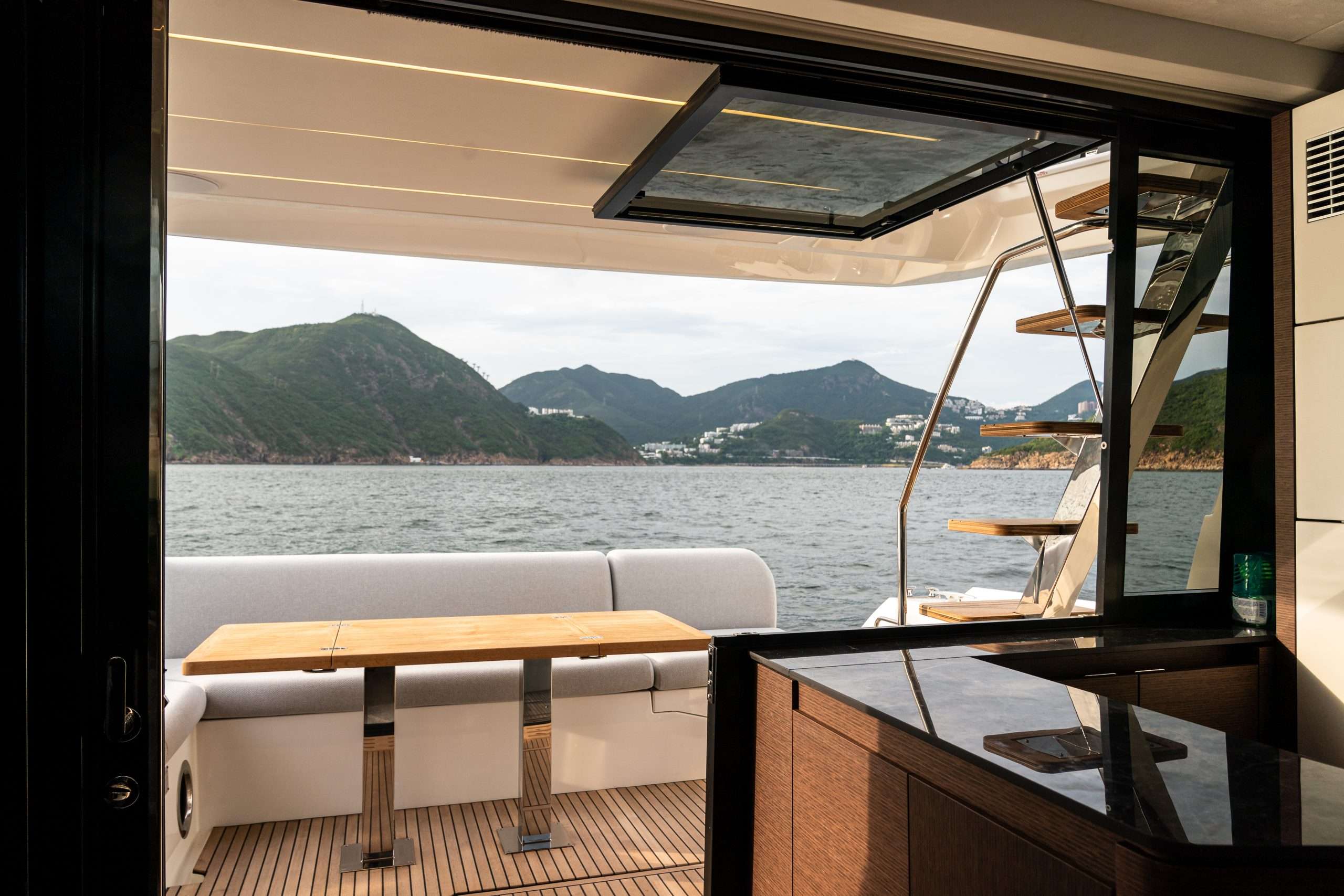