The Bering fleet's first superyacht will be ready in 2022 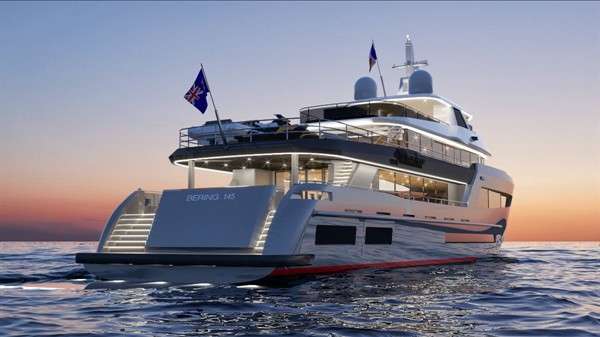 Bering Yachts has begun construction of the new 45-metre Bering 145 at its shipyard in Antalya, Turkey. The Bering 145, which will be a new flagship for the brand and the first superyacht of the Bering fleet, has a full-displacement steel hull of 514 metric tons. She will be ready for delivery in 2023. 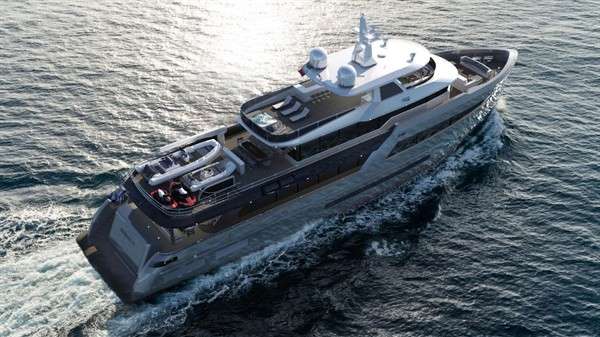 Designed by an in-house team of naval architects and engineers, the flagship “combines elegance, speed and the latest technology” and comes equipped with a hybrid propulsion system. 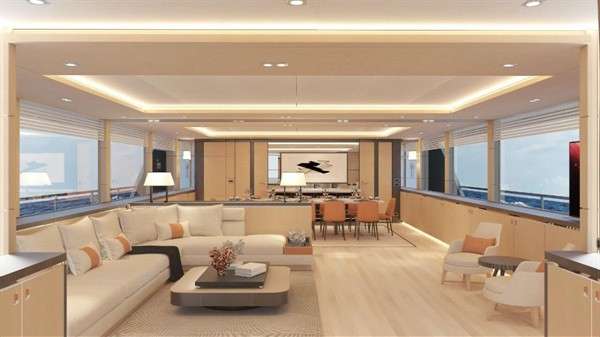 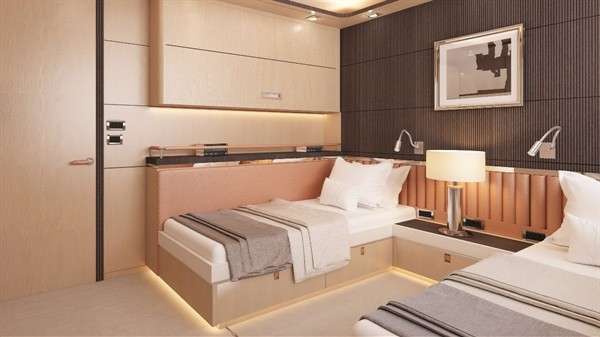 Over her 9.7-metre beam, the Bering 145 features a functional layout. The master stateroom is located on the main deck, alongside a spacious saloon, dining area for 12 people and a lounge area. On the upper deck, the sky lounge houses a secondary dining table. 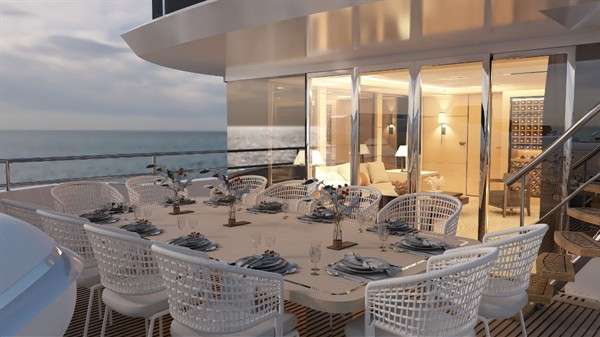 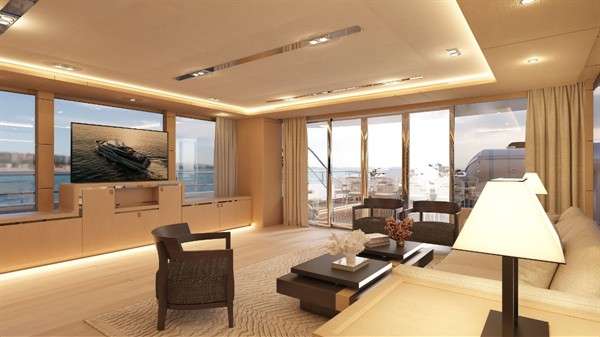 There are also five guest rooms, two crew staterooms and captain quarters, for a total crew capacity of 12. 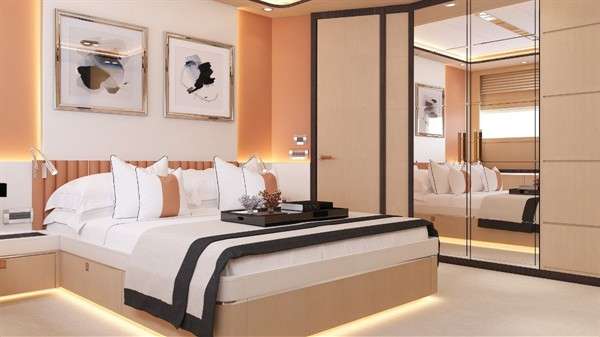 The lower deck includes 32 square metres of storage space for toys and spare parts. The Bering 145 is also equipped with several tenders that can be placed on the upper deck, and a beach club located at the stern. 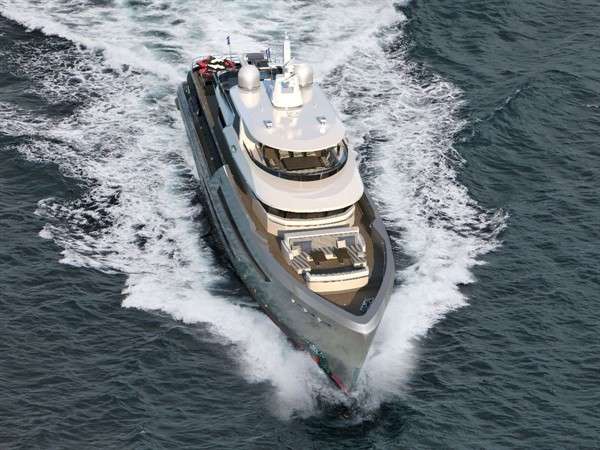 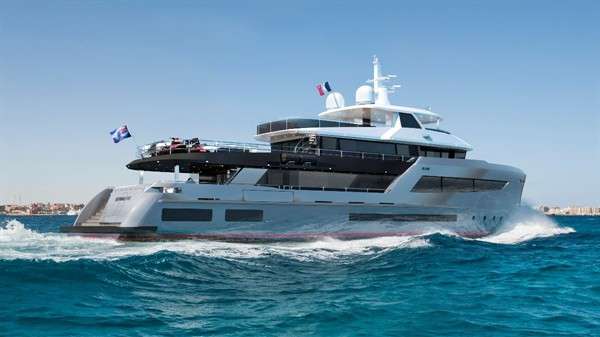