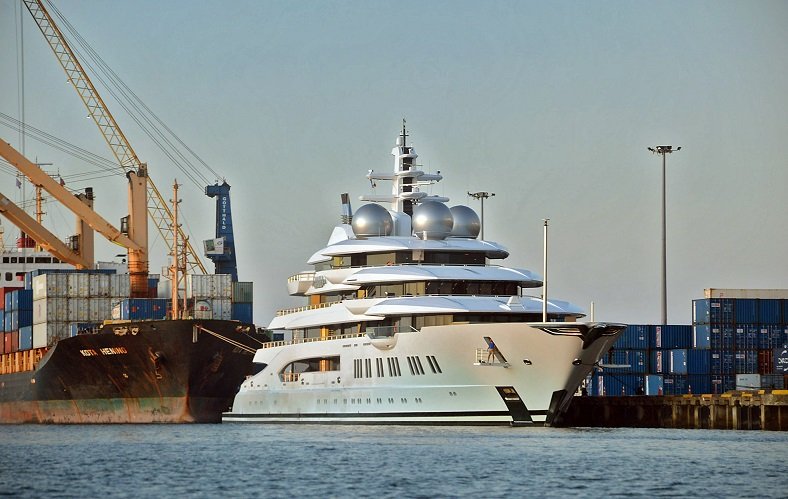 Fiji’s high court has accepted a warrant that will allow the US to seize the 106m superyacht Amadea, which is reportedly owned by Russian billionaire Suleiman Kerimov via a shell company, and is currently moored in Fiji.

Kerimov is sanctioned by the United States, Britain and the European Union.

A lawyer for the company that owns Amadea, Millemarin Investments, reportedly claimed Kerimov is not the owner, and that the actual owner is Eduard Khudainatov, who is not under sanctions. However, according to local news outlets, defence lawyer Faizal Haniff informed the Fiji high court that he will be filing an application seeking an interim stay on the ruling.

This means the US can seize the boat, but Millemarin may choose to appeal the decision. In the meantime, the US cannot move Amadea out of Fiji until after the appeal.

If the appeal is rejected, this will become the second oligarch yacht to be seized by the US.

Russia update: Which superyachts have been sanctioned?

Amadea was originally arrested by police in Fiji on April 14, two days after arriving in the island nation following an 18-day journey from Mexico. Amadea has since been moored at Lautoka Wharf.

Crew members aboard the US$325 million superyacht were questioned in police custody over failure to secure customs clearances before entering Fiji’s Exclusive Economic Zone. Brigadier-General Qiliho told the Sun in April that the yacht had allegedly anchored within Fiji’s Exclusive Economic Zones (EEZ) before getting the necessary customs clearance.

“Vessels that arrive in the Fiji EEZ must get their custom clearance first, which was allegedly breached by the yacht Amadea and is being investigated,” he said.