From 7 April, vaccinated visitors, residents, and citizens will only need to conduct one rapid Covid test within 24 hours of arrival to Fiji

Fiji’s Minister for Economy, Aiyaz Sayed-Khaiyum, announced the easing of restrictions for yachts cruising in Fiji as part of his mini-budget statement delivered on 24 March.

“This is a massive win for a small country like ours,” Cynthia Rasch, CEO of Port Denarau Marina, told Asia-Pacific Boating, adding that visiting yachts were now “pretty much free to cruise anywhere they want in Fiji.”

With more than 300, largely unexplored islands, pristine waters and stunning scenery, Fiji has become an increasingly popular cruising destination for superyachts. It was Rasch who pioneered the Blue Lane system to allow arriving yachts to visit Fiji safely during the pandemic. Vessels had to demonstrate they had been at sea continuously for a designated quarantine period prior to arrival and comply with some simple testing requirements on arrival. The Blue Lane system, introduced in June 2020, proved to be extremely successful throughout the pandemic and was subsequently adopted by several other nations.

“Our Blue Lanes initiative, which was a smashing success through Covid, is now giving way to normalised maritime travel,” said Minister Ayez in his official statement.

Fiji’s Tourism Minister Faiyaz Koya claimed nearly US$40,000 was injected into the Fijian economy in just two days, following the arrival of Renegade, the first vessel to enter under the Blue Lanes scheme. 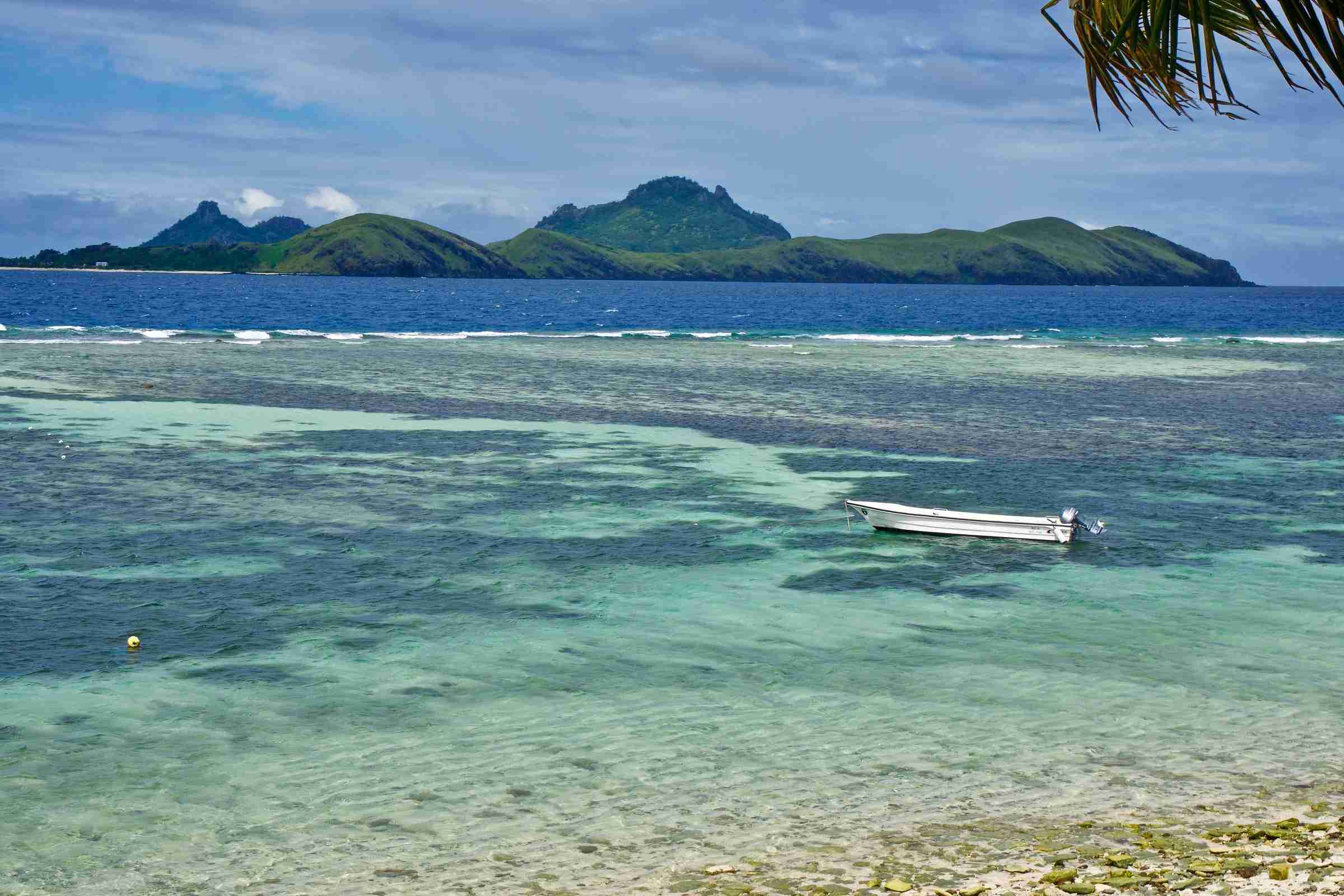 According to the government of Fiji, from 7 April, fully-vaccinated visitors, residents, and citizens will only need to conduct a rapid antigen Covid-19 test within 24 hours of arrival in the country at an approved testing facility. A full list of the locations will be published online shortly.

“We are announcing these changes with confidence because we have developed careful frameworks for Covid safety that can be reactivated if and when we need them,” said Aiyez.

Cynthia Rasch told APB that she welcomed the news because yachting is a critical component of Fiji’s economy, with about 800 yachts, including some 60 superyachts visiting annually, prior to the pandemic.

Last year, details emerged of a new superyacht marina being built on Fiji’s Nawi Island, which lies close to the tourist town of Savusavu on Fiji’s second-largest island, Vanua Levu.

Gold Coast, Australia-based GCMarine is constructing the AU$8.9m (US$6.45m) turn-key marina on the Gold Coast, and then transporting it to Fiji. The turn-key marina will have 130 berths, including 17 superyacht berths and six megayacht berths, and will be able to withstand a Cat 5 hurricane.

Spoiled for choice: Fiji is open for cruising

Fiji is open for cruising, and with more than 330 islands to explore over a vast...

Luxury eco-retreat on Vanua Levu Island in the South Pacific was first luxury resort in Fiji...