Verventia, the organising partner behind the inaugural Hong Kong Yacht Show, has released an initial list of exhibitors for the show, scheduled for November 19 to 22, 2020.

Ferretti Group Asia Pacific has confirmed its participation at the show, as have Hong Kong-based brokerages Simpson Marine, Asiamarine and Asia Yachting. Separately, CL Yachts, the yacht division of Cheoy Lee, has confirmed its attendance. Marine Italia, dealer of Azimut Yachts in Hong Kong, has also signaled its intention to exhibit at the Hong Kong Yacht Show. 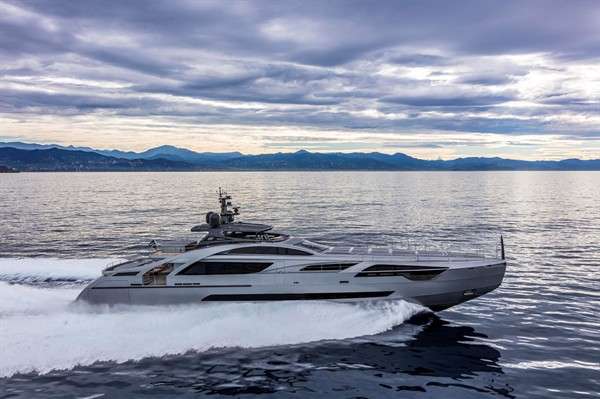 Ferretti Group, which includes the Ferretti Yachts, Pershing, CRN, Custom Line and Wally brands, has plans for a substantial display. The group expects to have the Pershing 140 Chorusline on display, which will be the largest yacht on display at the show. Chorusline made headlines in yachting media last year as the first Pershing to be built in aluminium. The first flagship of the Pershing line was sold to a Hong Kong buyer who has reportedly been getting good use of his yacht.

Ferretti Group will also have the Riva 110 Dolcevita, Riva 90 Argo, the Aquariva and a Ferretti Yachts 670 on display. 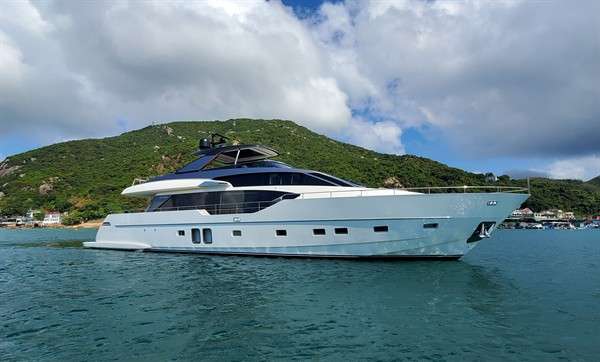 Simpson Marine has confirmed six yachts will be on display, five of which will be premieres in Hong Kong. Among them are the Sanlorenzo SL86 and the Bluegame BGX 70, which is having its Asia premiere at the show. Also on display are the Lagoon 50, Fairline Squadron 50 and the Aquila 36.

Asia Yachting represents the MCY brand of motoryachts, Prestige, Fontaine Pajot, the French catamaran brand, and Scarab and Nautique, high performance open boats. Asia Yachting has tentatively planned to exhibit seven yachts at the show, with the Prestige 420, 460, 520 and 590 to be on display. Joining them will be two yachts from the Italian luxury brand MCY, the MCY 86 and 76. 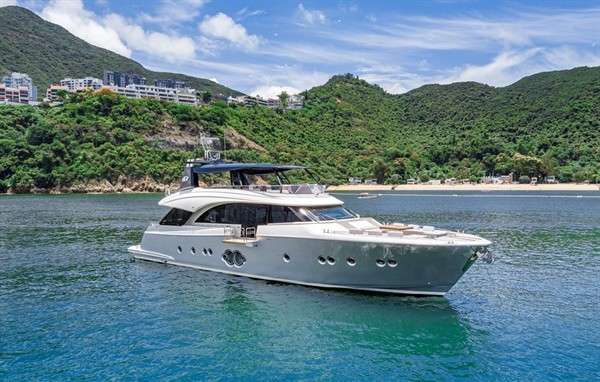 “We believe that Hong Kong is one of the biggest potential markets in Asia,” says Olivier Besson, CEO of of Asia Yachting. “This year, we will be in full force for the first edition of the Hong Kong show, with several world-leading brands.”

Also confirmed to exhibit is Asiamarine, which represents Galeon Yachts, Bali Catamarans and Wellcraft, a US maker of smaller open boats. Asiamarine, which will display the Bali Catspace catamaran and the Galeon 400, is now the Hong Kong representative for Fraser Yachts, one of the world’s leading superyacht charter and brokerage firms. 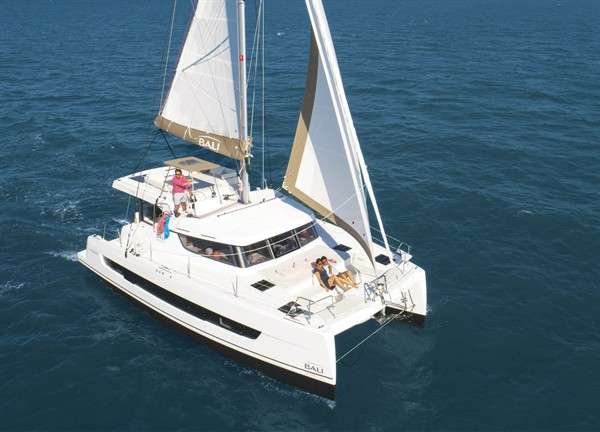 “During Covid-19, a growing number of residents of the city (Hong Kong) have enjoyed boating. Hong Kong is gifted with the most scenic marine environment. Let more people delight in and discover it,” says Eric Noyel, CEO and founder of Asiamarine. 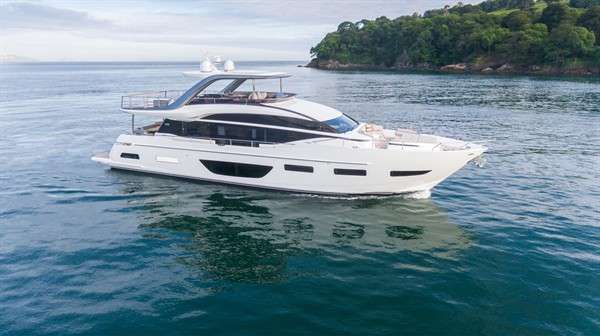 Princess Yachts have also confirmed their attendance at the show, with plans to showcase four yachts at the event, including yachts from the Y and F classes.

Hong Kong’s yacht dealers have reported significant rises in yacht sales since the first round of social distancing measures were relaxed in late May. Dealers have attributed the rise to a desire to use yachts as a means to have fun while being isolated. Hong Kong also has significant domestic cruising destinations. Sevenstar Yacht Transport recently reported that Hong Kong accounted for nearly all new deliveries of yachts into Asia, and is now one of the bright spots globally in the yacht market. 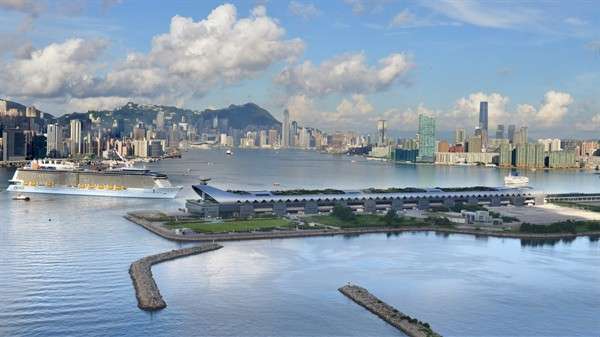 The inaugural Hong Kong Yacht Show will be held at the Kai Tak Runway Park Promenade, in association with the Hong Kong Cruise & Yacht Industry Association. It will be the first yacht show organised in Hong Kong in years, despite the importance of Hong Kong’s yacht market to the region.

The location is in the Kwun Tong Typhoon Shelter, next to the Kai Tak Cruise Terminal. The location was used to host the 2017-2018 Volvo Ocean Race stopover in Hong Kong with temporary berthing made available.