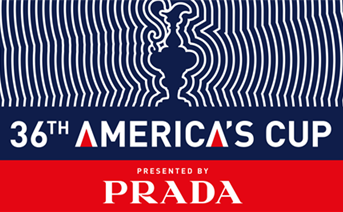 The America’s Cup is the oldest trophy in international sport and dates back to 1851, when the yacht America sailed across the Atlantic to take on the best of the British fleet.

To this day it remains one of the most prestigious sporting achievements and has only been raced for 35 times in the 167 years.

From March 10, defenders Emirates Team New Zealand will be attempting to defend the ‘Auld Mug’ against a fleet of exceptionally strong and well-resourced challengers in a new AC75 class in Auckland, which can sail at three to four times the speed of the wind.

Fans can enjoy coverage online and from broadcasters in over 195 territories.

The optional layout has been designed especially for the Asia market

For an unforgettable charter in Asian waters, you need the toy-laden expedition yacht Suri