World Sailing and Virtual Regatta team up with race organisers

World Sailing, the international federation for the sport, and Virtual Regatta, the world-leading digital sailing platform, are launching several iconic Olympic-class regattas in the eSailing world.

Regattas around the globe have been cancelled or postponed due to the Covid-19 pandemic – but eSailors will now be able to compete online for free in some of the world’s best-known sailing events.

These events include the Trofeo Princesa Sofia Iberostar, Hempel World Cup Series, Genoa and Kiel Week, with more expected to be announced in the near future. 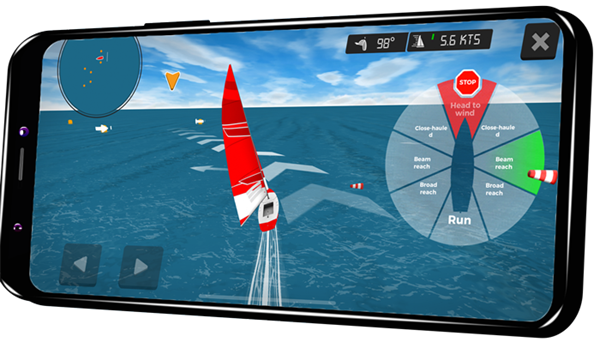 World Sailing and Virtual Regatta worked closely with each regatta to recreate each one as a virtual racecourse for eSailors all over the world to take part.

In the current climate, it’s more important than ever for us to feel connected with the rest of the sailing community. Making these world-famous Olympic class events accessible to everyone online gives us the chance to engage sailors of all ages and backgrounds, allowing all involved to continue to share their passion for the sport.

Recently, there has been a huge increase in active daily users on Virtual Regatta Inshore, rising from 5,000 at the start of the year to around 18,000-20,000 and peaking at 25,000 this week – it’s clear that sailors around the world are getting their fix with eSailing. 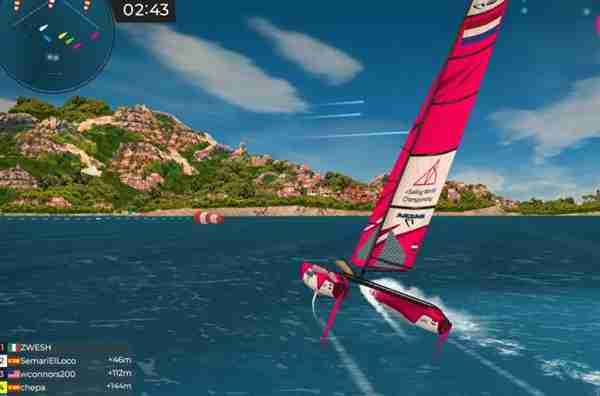 At each regatta, the 49er and the Nacra 17 boats will be available for players to race at virtual replications of these real-life sailing venues.

The first few days of each event launch will consist of challenges. Ranked Medal Races will take place over the final two days, open to all players – no qualification for these races is necessary, but results will count towards World and National rankings for eSailors!

Existing eSailors and new players are invited to compete in these classic regattas for free.

The first challenge is available now and can be played on Virtual Regatta Inshore on desktop, iOS, and Android.