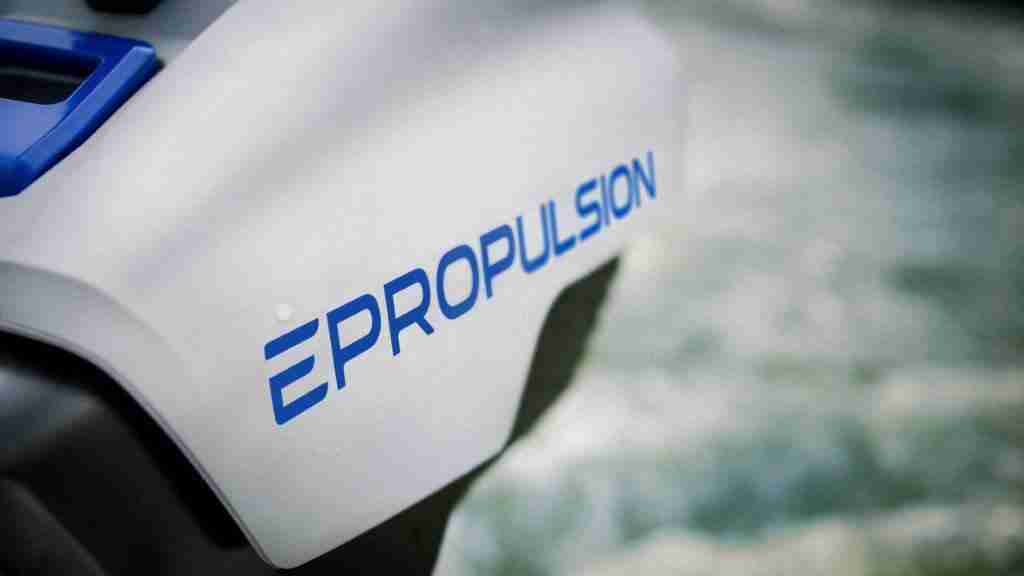 ePropulsion, China’s leading producer of electric outboard engines and services, has announced that it has secured hundreds of millions of RMB in B+ Series funding, equating to tens of millions of US dollars.

“The electrification of shipping and boating power systems has become the new focal point in the green economy as the industry strives for carbon neutrality and sets strategic goals for carbon peaking,” said James Mi, founding partner of Lightspeed China Partners. “We are very optimistic about ePropulsion making further breakthroughs and contributing to the global mission of carbon neutrality.” 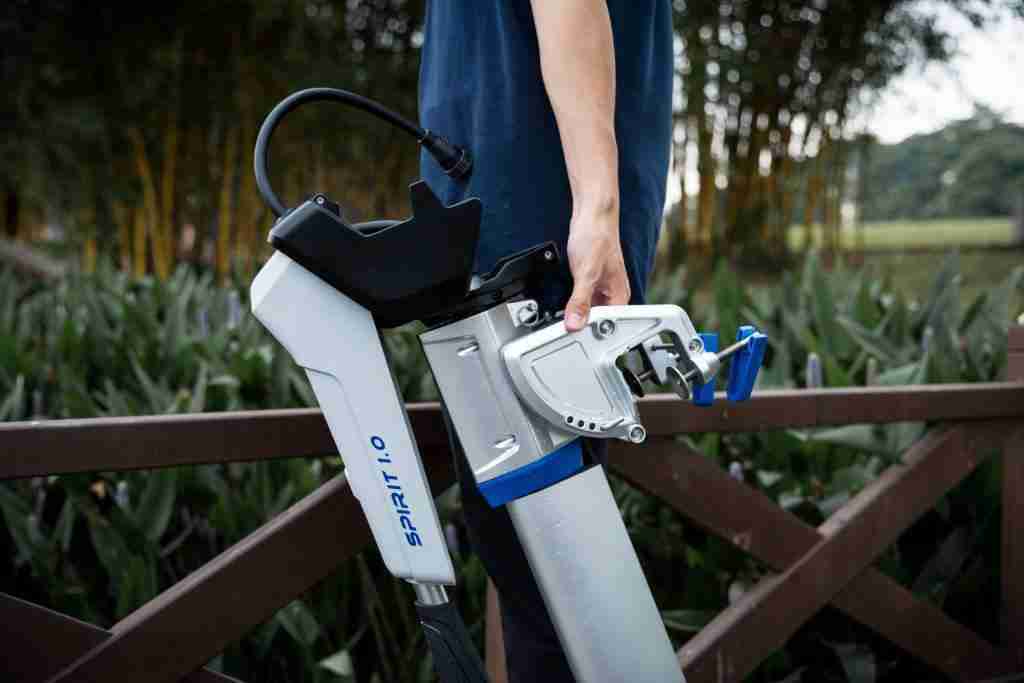 ePropulsion has now sold over 12,000 units and achieved an annual sales growth of 150% this year. Sales of its electric outboard engines and services are expected to double again in 2022, the company said in a statement.

ePropulsion says it will use the funding to increase its investment in technology development and research. It will also use the funds to improve its existing electric outboard engines, develop larger horsepower electric propulsion systems, develop autonomous boating technology, expand its global market share and build up its talent team.

“Driven by the increasing global environmental protection and carbon-neutral demand, the electric marine market is developing rapidly and is the future trend. We want to be at the very forefront of the industry,” said Danny Tao, Co-founder and CEO of ePropulsion.

Jia Zhu, Partner of Lightspeed China Partners, added: “ePropulsion’s low-energy, quiet, and pollution-free electric outboard motors are widely acclaimed in the European and American markets especially, and its business scale is growing explosively. The company continues to innovate in artificial intelligence and marine networking technology, and we are very optimistic about ePropulsion becoming the global leader in the field of new-energy marine power system.” 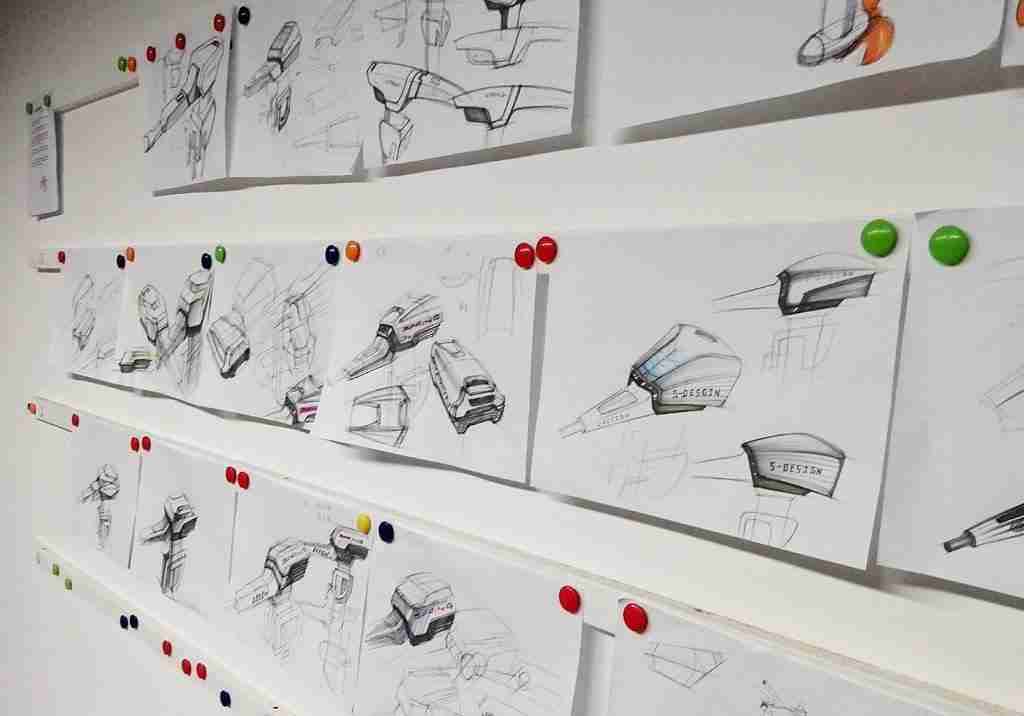 In 2022, ePropulsion celebrates its 10th anniversary. The company promises a “new vision” of clean and intelligent technology for boating. The company is now based in Shenzhen, China but started in 2012 at the Hong Kong University of Science and Technology. In August, ePropulsion announced the opening of a new R&D office in Hong Kong.