Just before the first Arcadia 85 arrives in Asia, the most recent 115-footer was shown at the Cannes Yachting Festival - the third delivered in three years.

FROM THE BEGINNING of the success for ARCADIA in the 2010, when the shipyard presented the first Arcadia 85 after three years from the presentation of the projects collection, Arcadia Yachts was considered by owners and people in the nautical market as something of interest. First of all they presented their project when the international crisis was starting, and this is not easy to manage especially when the shipyard need to sell yachts for make an industrial story an happy story. 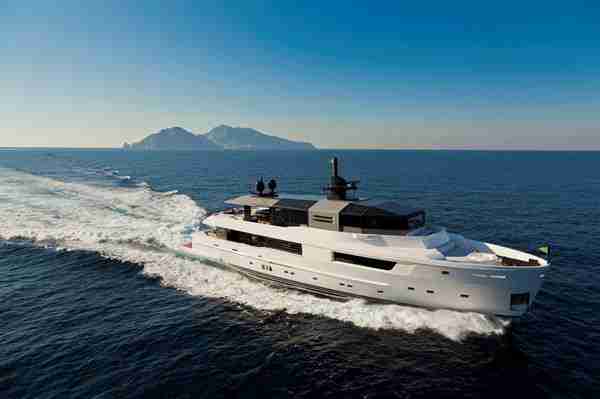 Arcadia started out by showing a new philosophy based on ecology, starting with the shipyard and creating a new concept of life inside a company able to create, for example, power for machinery. Within this concept there is a human element, so the relationship between nature and human activity is central to developing the shipyard and ships.

Beyond being a new concept for the use of space on board, important attention was paid to the general costs of maintaining the ship in terms of fuel consumption and ability to create power from the sun, thanks to a high number of solar panels distributed on the special glass used around the superstructure. 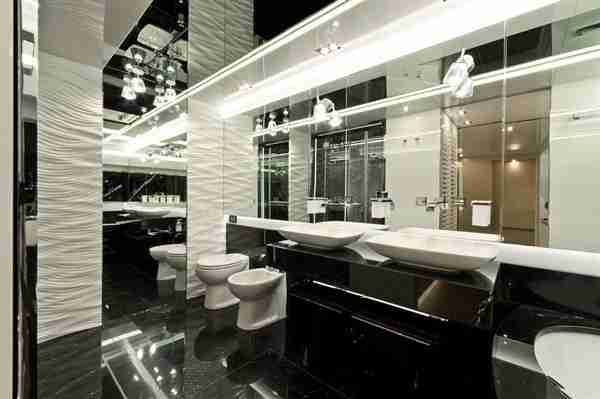 To read all of this article pick up a copy of the 2014 Nov/Dec issue of Asia-Pacific Boating magazine, or buy it online from www.magzter.com