French sailboat manufacturer has appointed a new dealer for Indonesia, Thailand and Singapore 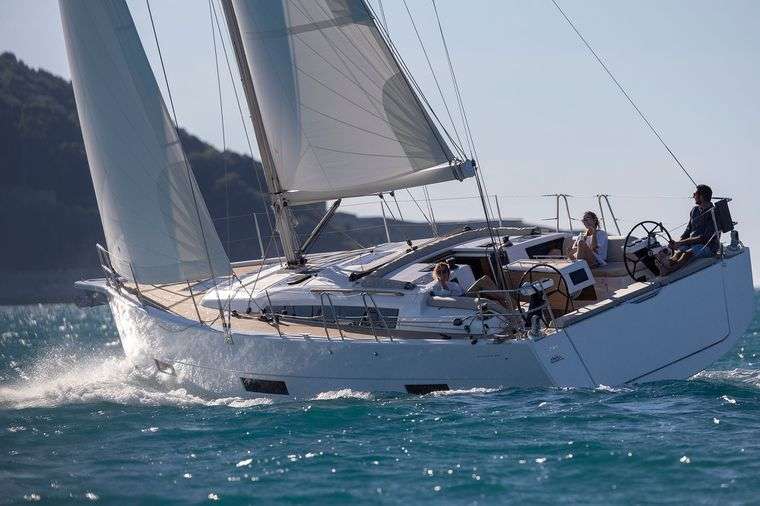 Indonesia-based Yacht Sourcing is a yachting and marine leisure company with offices around the world.

Dufour, which has seen several new orders taken in Asia in recent months – including the first Dufour 530 performance sold in the region – currently has its biggest Asian market in Japan. But the brand has been gaining recognition among Southeast Asian sailors and crews in recent years.

Xavier Fabre, co-founder and director of sales and marketing of Yacht Sourcing says: “We are delighted to be entering into a new chapter with such a revered and legendary brand. The history and product have always set Dufour Yachts at the pinnacle of their profession and we look forward to what we believe will become a formidable relationship in the Asian luxury sector.”

Yacht Sourcing joins forces in Asia with Inspire Marine, a yacht brokerage and agency that has represented Dufour in Thailand for some years. 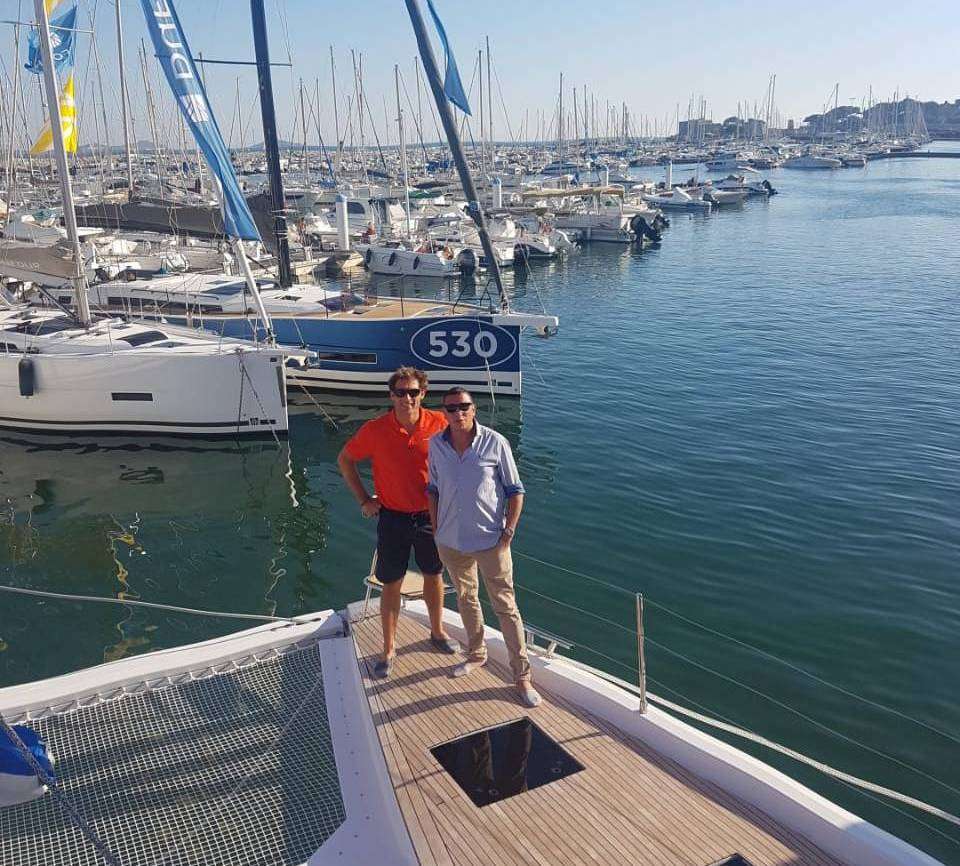 “While volume is still low, we believe Yacht Sourcing, its team, and its strong presence in Southeast Asia will greatly facilitate Dufour’s penetration into these markets and will trigger some interesting sales opportunities in the near future,” says Kevin Corfa, who heads Dufour’s Asian operations.

Yacht Sourcing will be able to offer the newest additions to Dufour’s fleet, including the newly released Dufour 470 , 530 and 61.

For early 2021, Dufour has confirmed it is also working on its first authorised service centre in Hong Kong with a “key partner”. More details are expected in the coming months.

“Asia is an important step in our development,” adds Corfa. “For many years the yard has been leading in South European markets, while perhaps leaving the rest of the world not as attended. It is only recently that Dufour brought this extra focus to those new markets, and Asia is definitely on the top of the list.”