Freediving is gaining popularity as the best way to explore underwater and get closer to marine life. Irene Young, a Padi freediving instructor, describes what it takes to start exploring beneath the surface without scuba tanks 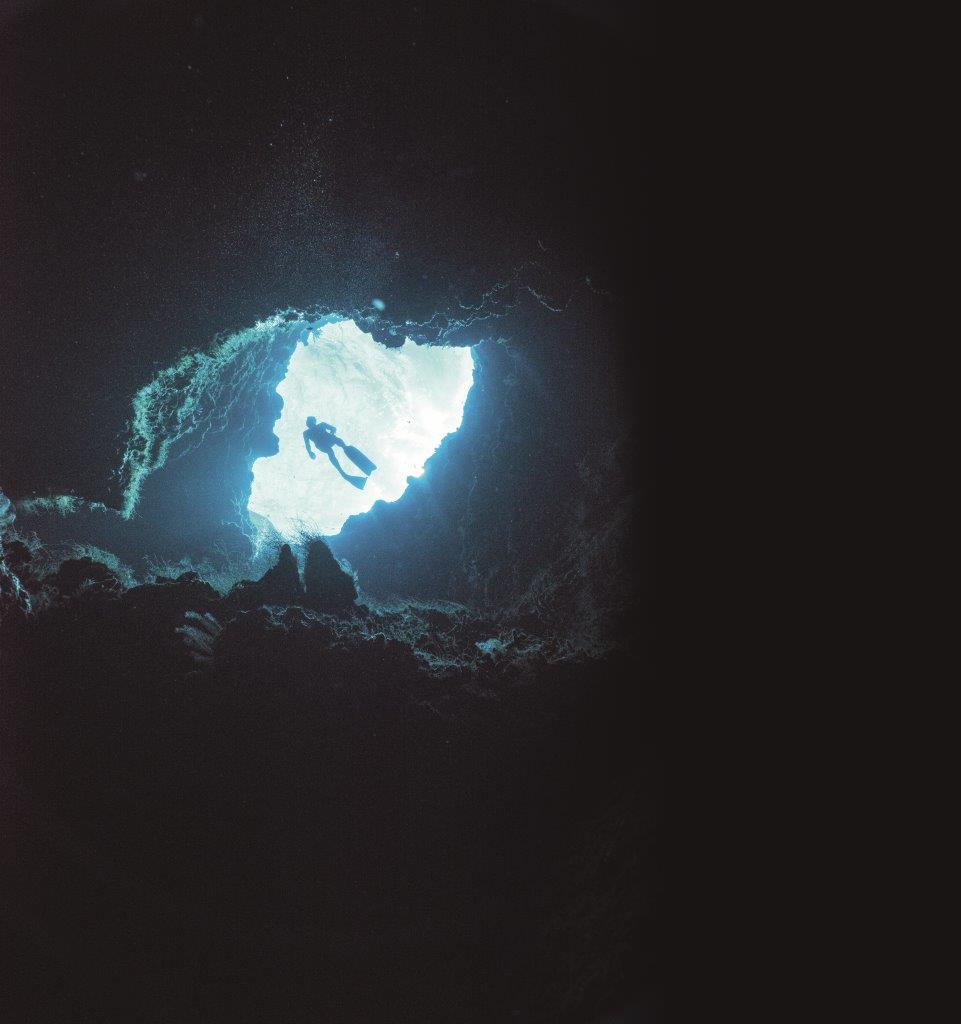 Irene Young, an experienced Padi (Professional Association of Diving Instructors) scuba instructor in Malaysia, got into freediving in 2017. The sport, which involves mastering your breath and urge to breathe, has since become her main passion. It is not hard to understand why.

Freediving is diving beneath the surface, with no scuba tanks or other breathing gear apart from a mask and maybe some fins. The Sama-Bajau people of Southeast Asia are known for their centuries-old tradition of freediving in search of fish and sustenance. Members of this maritime community have genetically adapted, with evidence of larger spleens in some, capable of holding oxygenated blood to help enable them to spend unusually long amounts of time underwater.

The art of freediving was brought to public attention with the 1988 French film Le Grand Bleu directed by Luc Besson, which was loosely based on the life of Jacques Mayol. In 1976, Mayol became the first man to reach 100 metres depth without oxygen or equipment.

In recent years, YouTube has created stars out of world record freedivers such as Alexey Molchanov, whose 2018 record-breaking dive to self-propel down to 130 metres earned the then 34-year-old over 10 million views.

There are also innumerable photos and videos of freedivers swimming up close to whale sharks, manta rays and whales that attract young people to the activity.

Young says she was convinced to start freediving after spending time underwater at a dolphin sanctuary in Okinawa. She later arranged to have freediving training added to the Padi curriculum in Malaysia and became an instructor.

Students begin their training by mastering breathing exercises in a pool to allow them to voluntarily hold their breath (referred to as apnoea – not to be confused with the medical term) for longer periods of time. Dynamic apnoea refers to holding your breath while swimming, and static apnoea refers to simply floating face down and holding your breath. 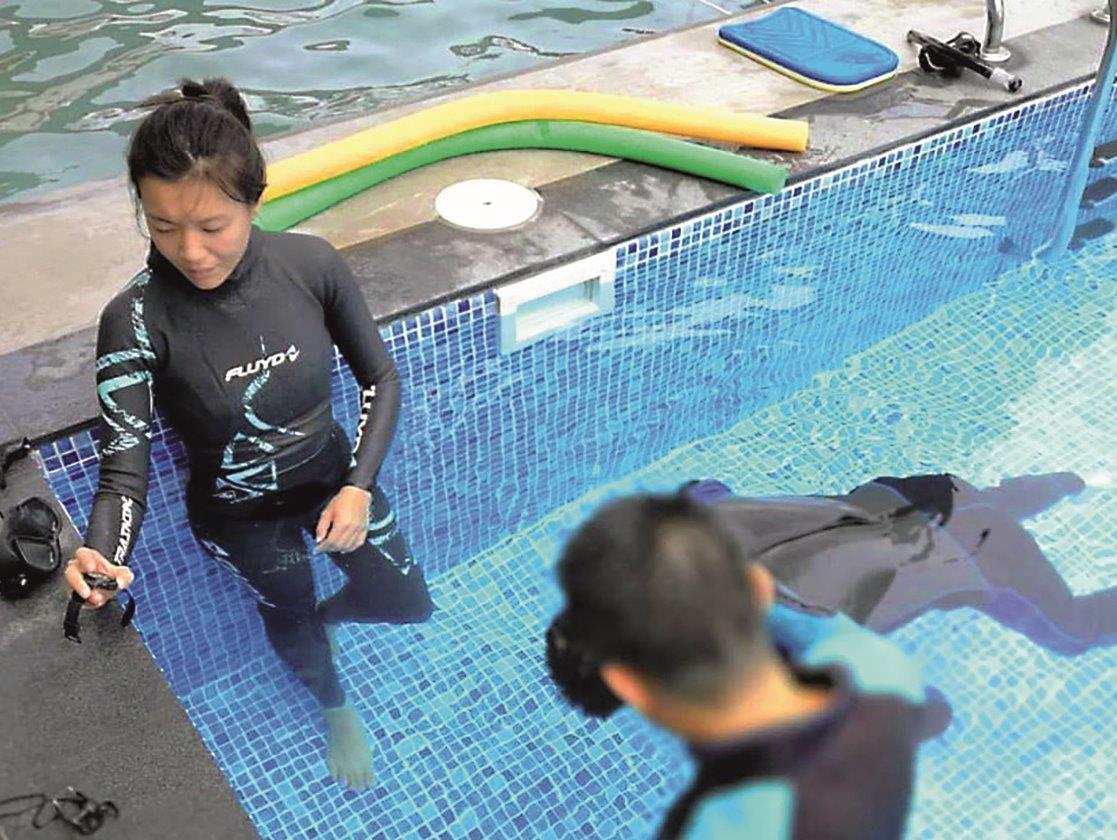 Young, a qualified Padi dive instructor, puts students through their paces in pools

Young says that part of the initial training involves slowly raising the body’s level of carbon dioxide tolerance. We breathe in oxygen, which our bodies require, and exhale carbon dioxide. Carbon dioxide levels rise in the blood when you hold your breath, forcing you to breathe. By slowly teasing out greater tolerance for carbon dioxide, you can increase the time you can hold your breath. There are numerous exercises – and apps – available to help accomplish this. 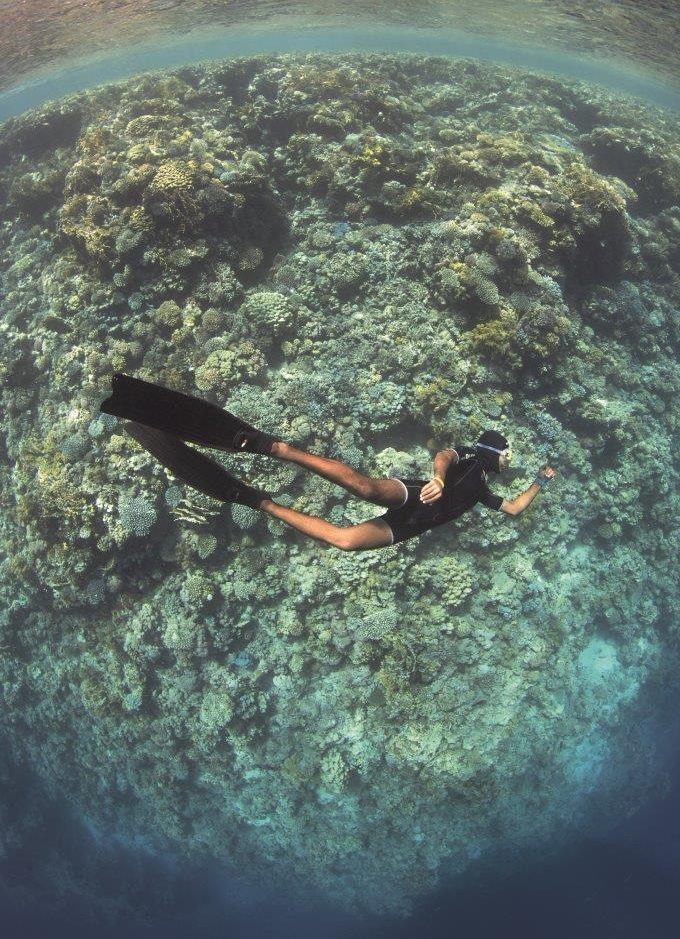 The urge to breathe can result in contractions in the body. Young says there is training that students can learn to help relax the body and mind and therefore reduce the contractions. One technique is called relaxation breathing, which involves exhaling for twice as long as you inhale. For example, if you inhale for four seconds, you hold your breath and exhale for eight seconds. After surfacing, students learn the recovery breath, which involves inhaling deeply and exhaling gently.

Apart from controlling carbon dioxide reactions, humans have the mammalian diving reflex (MDR), a genetic feature we share with all mammals. Sea mammals such as seals, whales and sharks are, of course, blessed with a powerful MDR. When cold water touches our nostrils, it sends signals to our brain to start prioritising oxygen to core functions of the body, such as the heart and the brain. 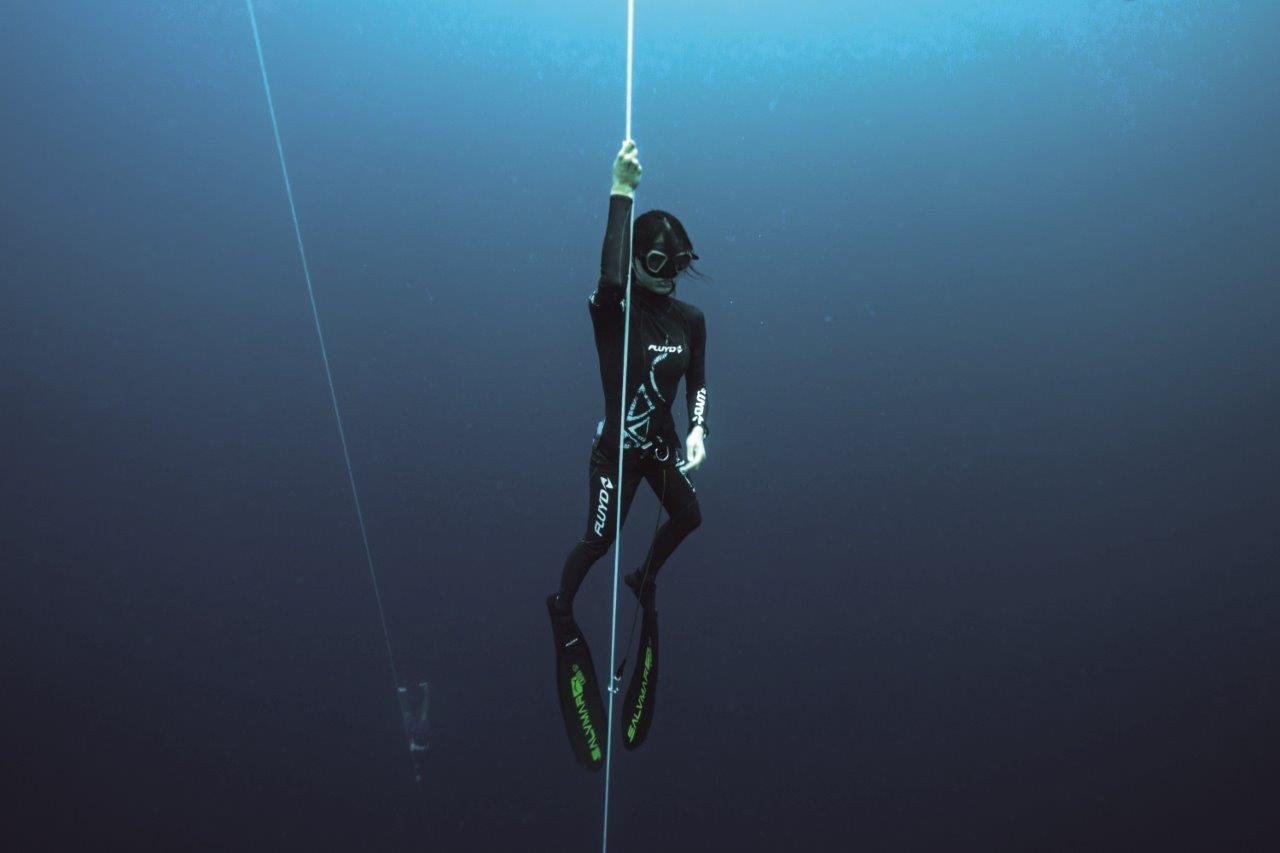 Ultimately, mastering the MDR, tolerance for carbon dioxide levels and controlling physical convulsions to breathe are the skills that allow freedivers to spend minutes swimming underwater without taking a breath.

Young says some students are naturally able to withstand carbon dioxide levels in the blood quite easily and can quickly reach four minutes apnoea. Young says her personal best at static apnea is three minutes and 50 seconds.

More advanced students often turn to yoga practices to help improve their ability to hold large quantities of air. The exercises focus on diaphragmatic breathing – the diaphragm is a large, dome-shaped muscle located at the base of the lungs. By controlling the diaphragm more efficiently, advanced freedivers can extend their time and range underwater.

Young says that one of the attractions of freediving to a younger audience is the level of mental and physical fitness required. Scuba divers can simply strap on the cans and drop below the surface; no fitness required. Freediving, even if just done recreationally, is more active and adventurous. Done right, it is a state of mind.

There are numerous places to try freediving for the first time. Padi students will start in a pool. But after that, Southeast Asia offers a wide selection of suitable locations. 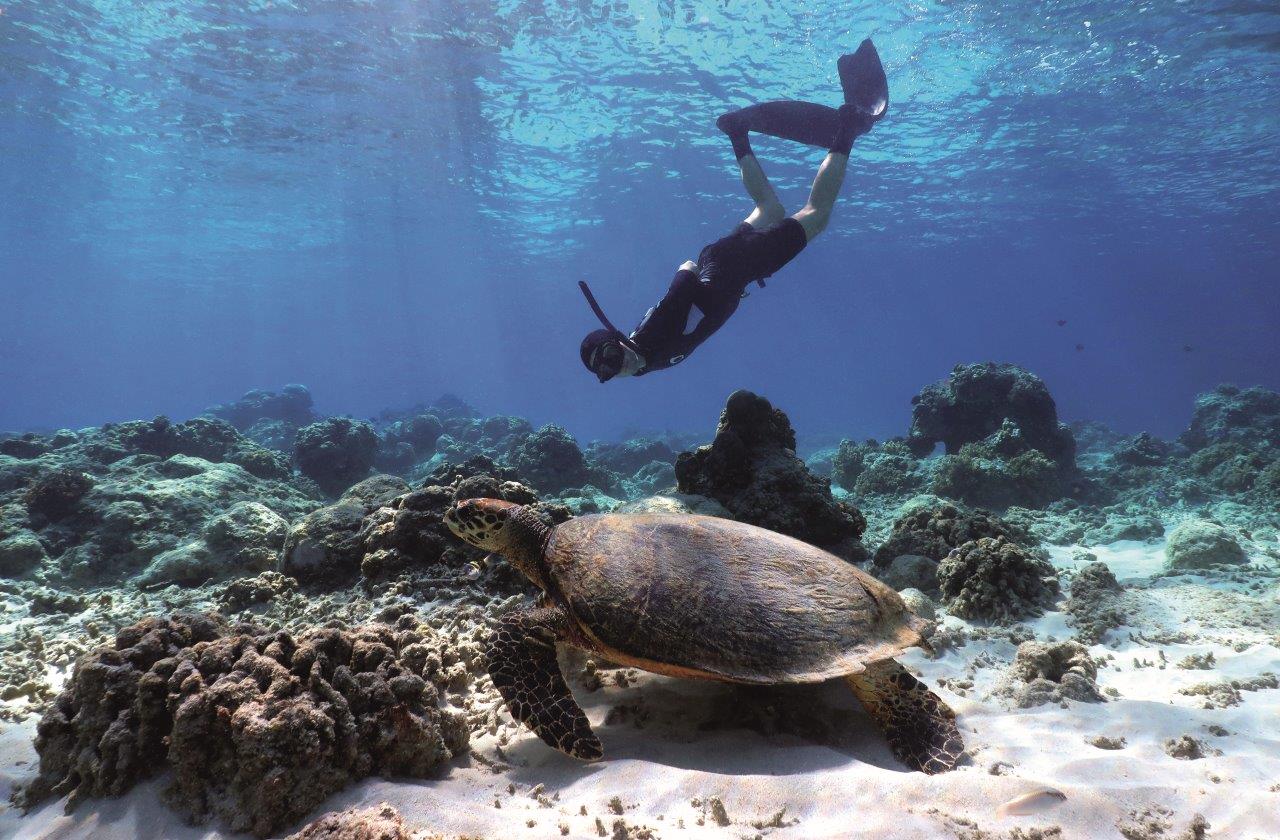 Young says that Moalboal, a small village on the western shores of Cebu Island, offers a great place to swim amid giant schools of sardines – a surreal experience, according to some. Nearby Oslob is famous for its whale sharks, and it, too, is an excellent place for freedivers. Panglao Island, which is 30 nautical miles from Oslob, has its own freediving academies and an open-ocean depth training rope.

Bali has also emerged as a Southeast Asian hub for freediving. There are several places around Bali’s northwestern shore that offer good depths up to 50 metres with plenty of sea life and minimal currents. There are also a number of freediving trainers and schools in Bali, making it a great place to get started.

In addition to working as a Padi instructor, Young is also creating her own freediving school, where she expects that she will eventually offer freediving instruction to superyacht guests visiting Southeast Asia.