THE NEWLY LAUNCHED 45M BENETTI CUSTOM DOMANI is the fifth yacht built in the past 15 years for the same owner. While this owner has been upgrading his yachts at an average rate of one every three years, all of them have been called Domani. But he has done more than just stick with the same name; he has also stayed with the Azimut Benetti Group. 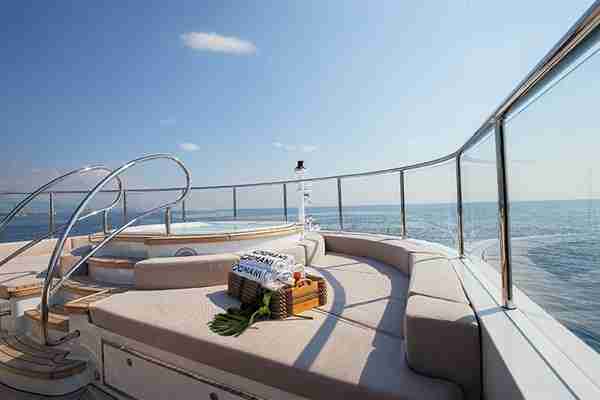 The owner’s first yacht by the group was an Azimut 100’. A couple of weeks before the yacht’s scheduled delivery, he went to the shipyard with his wife who was then pregnant with their first child. Waiting for the yacht to be finished and waiting for his first child to be born was almost more than he could bear. 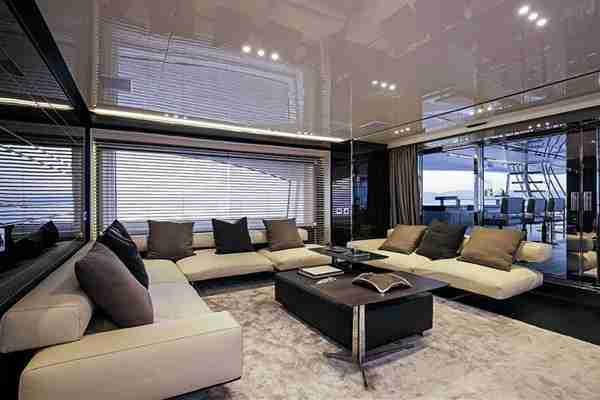 To read all of this article pick up a copy of the Mar/Apr issue of Asia-Pacific Boating magazine, or buy it online from www.magzter.com. Also available for download at the App Store and Google play.