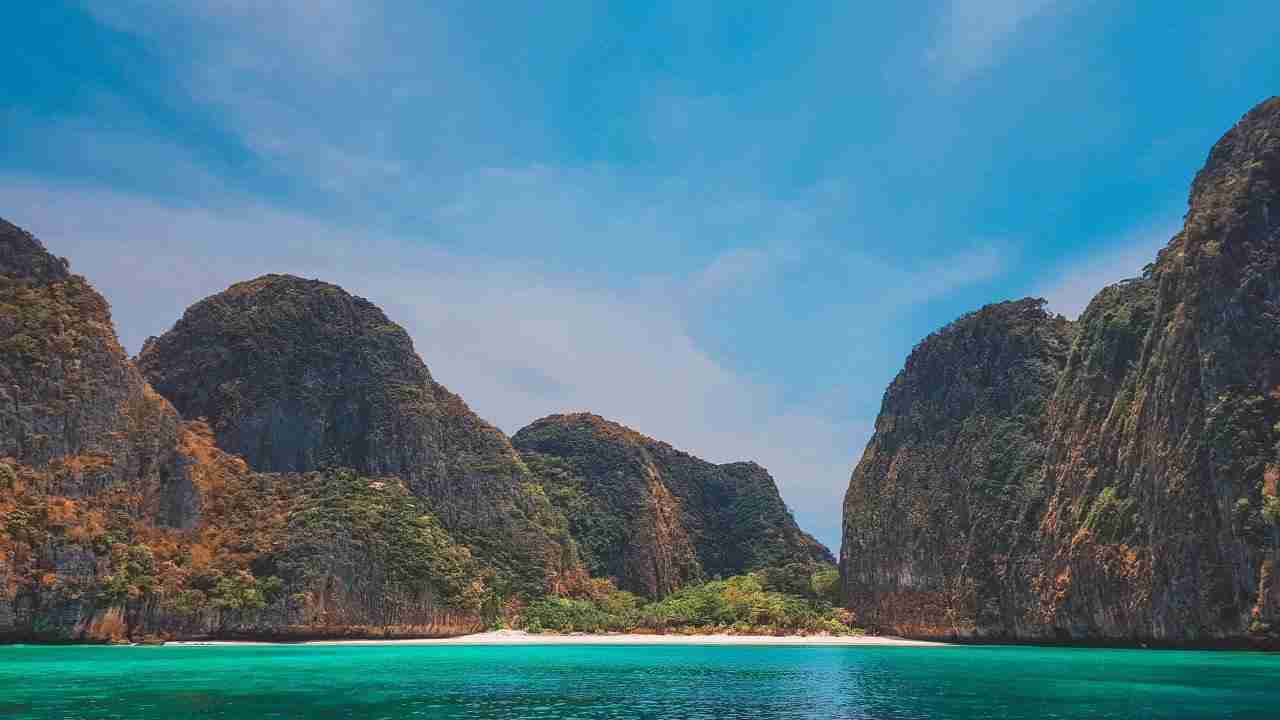 Maya Bay has been closed to visitors since June 2018

Thailand’s famous Maya Bay, popularised by the Leonardo DiCaprio film The Beach, is to reopen on January 1, 2022, Thailand’s Department of National Parks has confirmed.

The destination had been closed to tourists since June 2018, as part of a programme aimed at replenishing the bay’s biodiversity and reviving the area’s corals, up to 50% of which had been decimated by boat anchors.

At peak popularity, over 5,000 people were estimated to be arriving at the 250m-long Maya Bay daily. Images of the bay swarmed with tourists caused an outcry in Thailand, and park officials shut the park with little prior warning.

Maya Bay is located in Thailand’s Hat Noppharat Thara-Mu Ko Phi Phi National Park, and is part of Phi Phi Leh island, which had only been open for day visitors (unlike its bigger sister island, Phi Phi Don).

The closure was originally meant to last four months, but it has become apparent that the area needed much longer to have any hope for recovery. 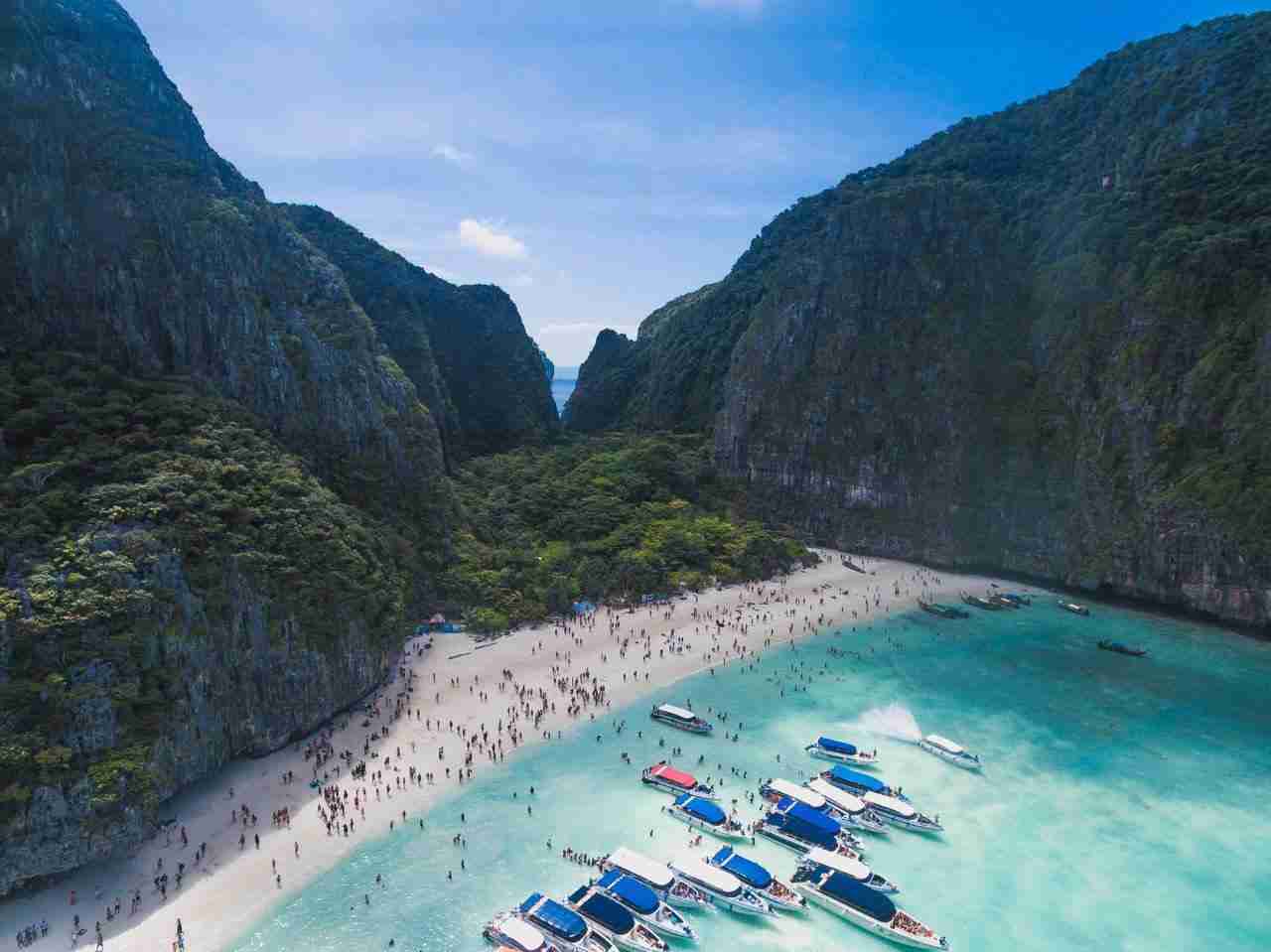 Over 5,000 people arrived daily before the closure

“Maya Bay has been continuously receiving interest from tourists around the world. But this has also caused (the natural area) to deteriorate, especially the corals,” said Natural Resources and Environment Minister Varawut Silpa-Archa in a press statement issued November 14. “After shutting down Maya Bay to revive and restore it, up until the present, it has returned to a good condition.”

During the closure, the Bay has been cleaned, coral planted and new infrastructure installed. A boardwalk has been put in place to reduce damage to plants, while a floating dock and pier has been installed so passengers can be dropped off away from the cove. Boats will no longer be permitted to anchor in the bay itself.

Varawut said the government is working to finish the new piers and set up designated areas for water activities, which will be ready for the January 1 reopening.

Park officials have also chosen to put a limit on the daily number of visitors who can come to Maya Bay. Vorapot Lomlim, head of Hat Noppharat Tara – Mu Ko Phi Phi National Park, told Lonely Planet that future visitors will be “limited to 300 people in one of seven or eight shifts per day between 10am and 4pm”. This is a de facto daily limit of 3,000 people.

Thailand relies heavily on tourism for its economy, and has been hit hard by the pandemic. Around one-fifth of Thailand’s GDP derived from tourism in 2018, according to World Bank figures.

On November 1, Thailand began allowing vaccinated international travellers who have resided in one of 63 countries and territories for at least 21 days to enter without having to undergo a lengthy quarantine.