With decades of sailing, cruising and photographing around Hong Kong waters, Guy Nowell has released an updated second edition of Cruising Hong Kong. It is both practical and visually impressive 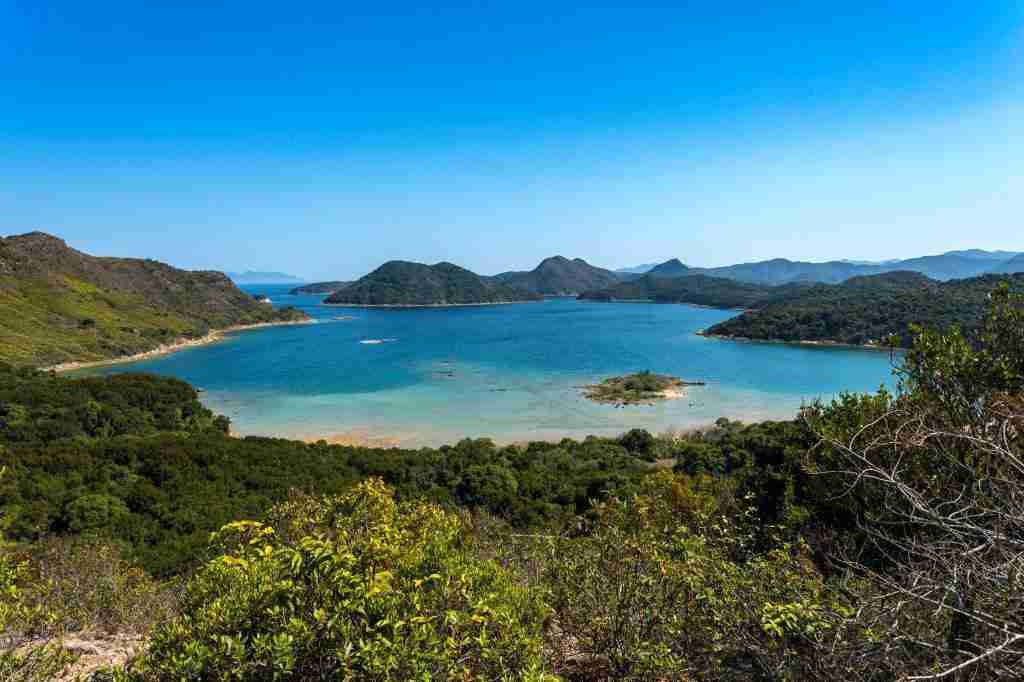 When Guy Nowell ran out of copies of the first edition of his coffee-table-sized hardback¬†Cruising Hong Kong, self-published in 2019, it wasn’t long before work commenced on an updated second version, which has just been published.

The book is a mixture of striking, mostly marine-oriented shots taken across Hong Kong‘s territorial waters in the South China Sea – although some lively onshore photographs also appear.

So what prompted Nowell to embark on this project in the first place?¬† 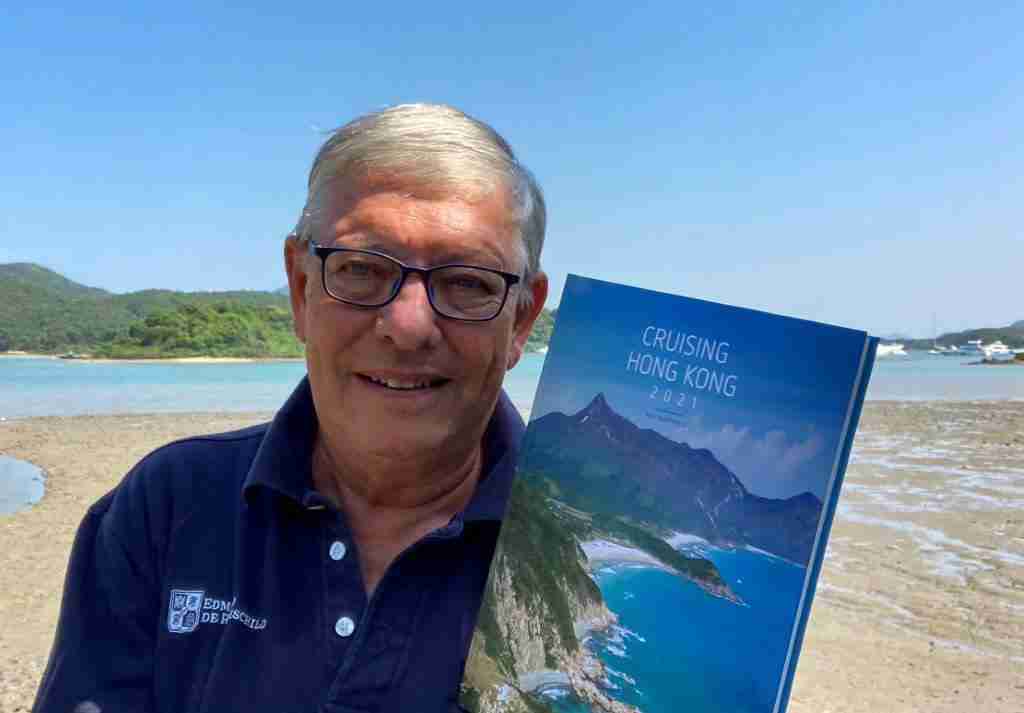 “Hong Kong has been desperately underestimated for a long time for its ‘watery delights’, and I thought it was time to celebrate this,” he says.

“Having been cruising myself [in Hong Kong] since about 1982 – some of what we can see here is amazing. I remember my first trip up to Long Harbour and Double Haven [in the northeastern New Territories], which was absolutely delightful. And since then, it’s been mostly sailing across Hong Kong from the ‘top right’, Double Haven, down to the bottom left-hand corner, which is the Soko Islands – and all ports in between.

“And in that time, I have collected a huge library of pictures, and so the idea was to put them together – and it wasn’t just me – my wife Suzy [Rayment, also very active in the Hong Kong and Asia yachting scene]. There’s also lots of information in there – it was all fact-checked, but for the most part, it was written ‘off the cuff’ because we’d been there, and we’d seen it and done it.” 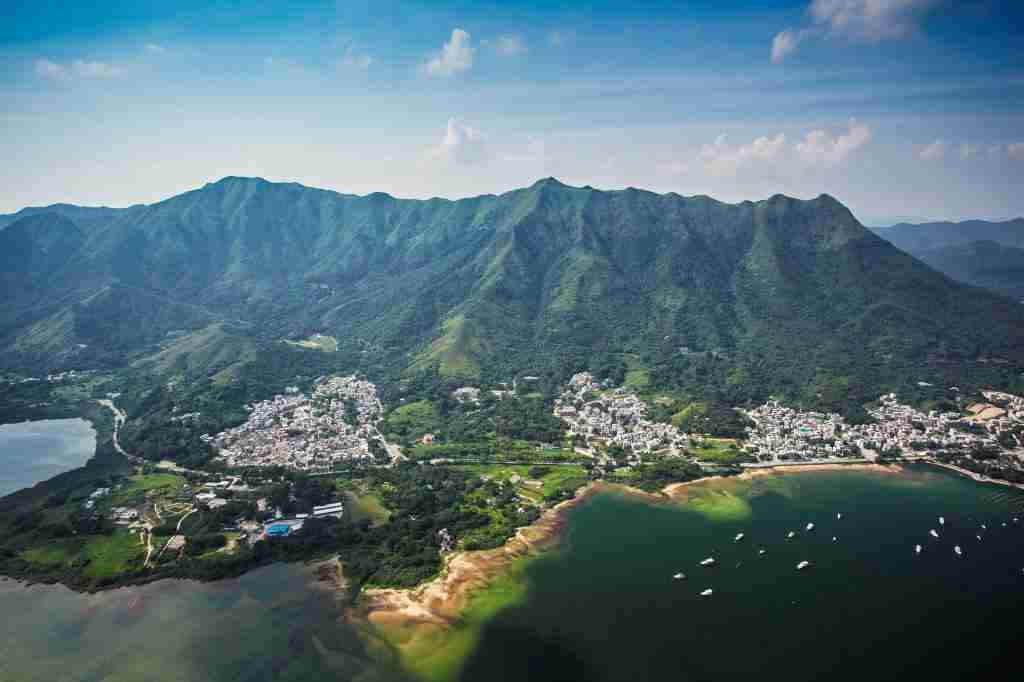 This is no pilot tome, and it doesn’t go into the depth of every bay and cove; however, a section on rocky hazards, some submerged, is certainly handy for those at the helm. “But it is a very visual and a written guide to [boating in] pretty much everywhere in Hong Kong.”

The practical aspects explained in Cruising Hong Kong are undoubtedly useful and have had some necessary modifications in that short time since the first edition of the book came out. More speed restrictions around Hong Kong waters have come into place, for instance – even more pertinent in the past two years of the pandemic prompting more yacht sales and charters equating to more traffic on the water. 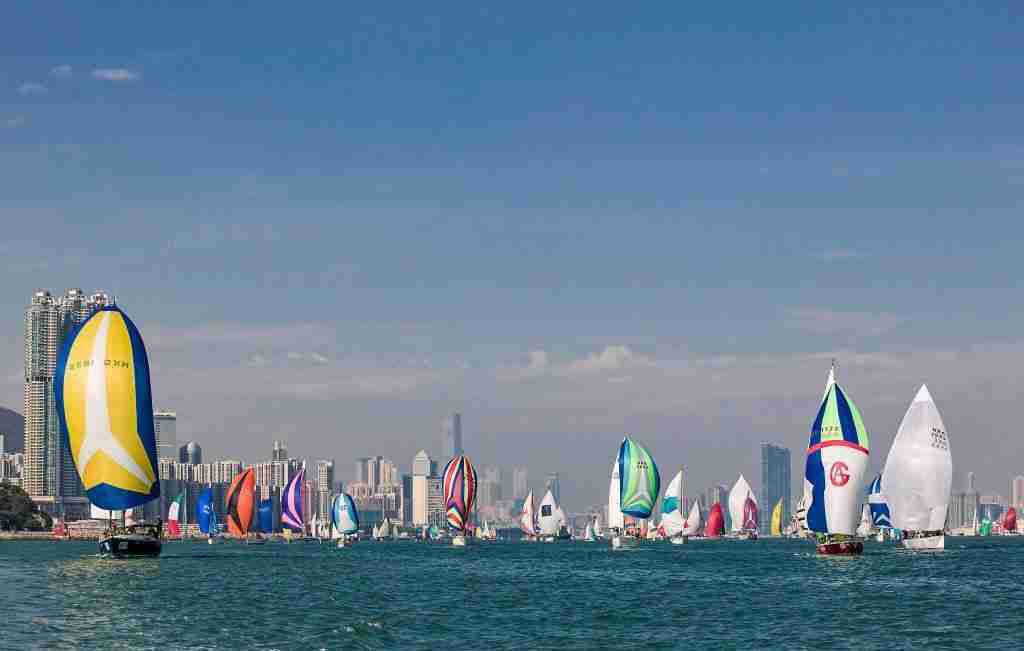 “It has certainly grown exponentially,” Nowell agrees. “People who can’t get away to Phuket or elsewhere during the pandemic are definitely enjoying getting out on the water in Hong Kong, sometimes staying onboard overnight. Their friends might join them sometimes and like the idea of trying themselves, and so it’s grown here.

“Some places can get a bit crowded, but you know what, there’s still a lot of places with fewer boats where people can enjoy themselves [with more privacy]. And that’s one of the reasons why we wanted to put this out – to encourage people to go further afield.”

A longer version of this interview appears in the October/November 2021 print edition of Asia-Pacific Boating magazine. Click here to subscribe.