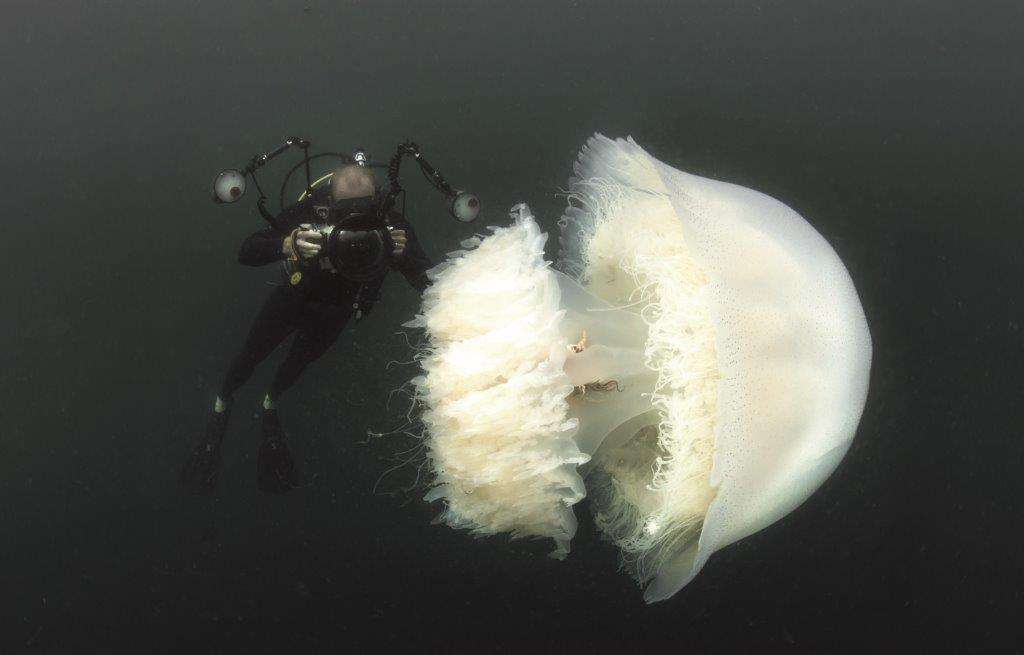 It may surprise Hong Kong yacht owners to learn that their local waters, in addition to having great places to go boating, also have some great places to explore beneath the surface.

When it comes to diving in Hong Kong, the SAR’s underwater world is surprisingly diverse. This is partly due to its location at the outer fringe of the coral triangle, the world epicentre of marine biodiversity. An estimated 26% of all marine species recorded in China – over 6,500 different species – are present in Hong Kong. There are seven marine parks in Hong Kong and several coral-protected areas. 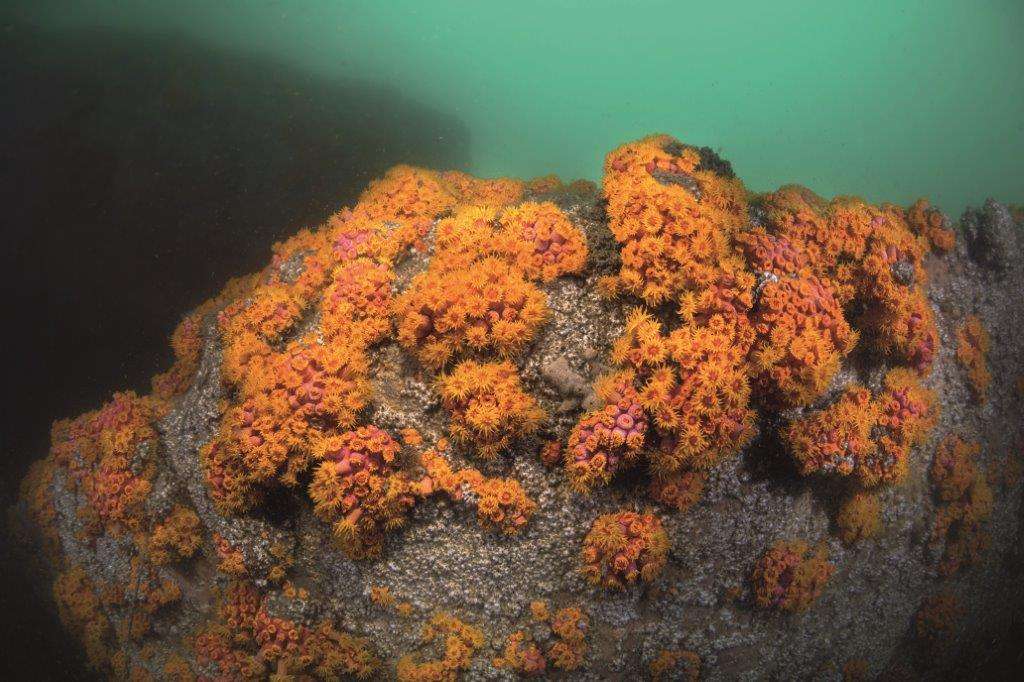 Tubastraea (sun corals) can be found at dive sites with strong currents, such as the Nine Pin Islands

Over 200 species of nudibranchs – brilliantly colourful, snail-like molluscs without shells – have been recorded in Hong Kong waters. Harmless stingrays can be found with wingspans of up to two metres. Despite public fear, there are no sharks endemic to Hong Kong.

Scuba diving around Hong Kong’s 260 islands is relatively simple and can be done with some basic training. None of the dives are deep or dangerous. It is some of the world’s best “city diving” and most of the sites are easily accessible by yacht.

In general, the diving in Hong Kong gets better the further east you go, due to the effect of the Pearl River estuary in the west, where sediment and pollution are more common. 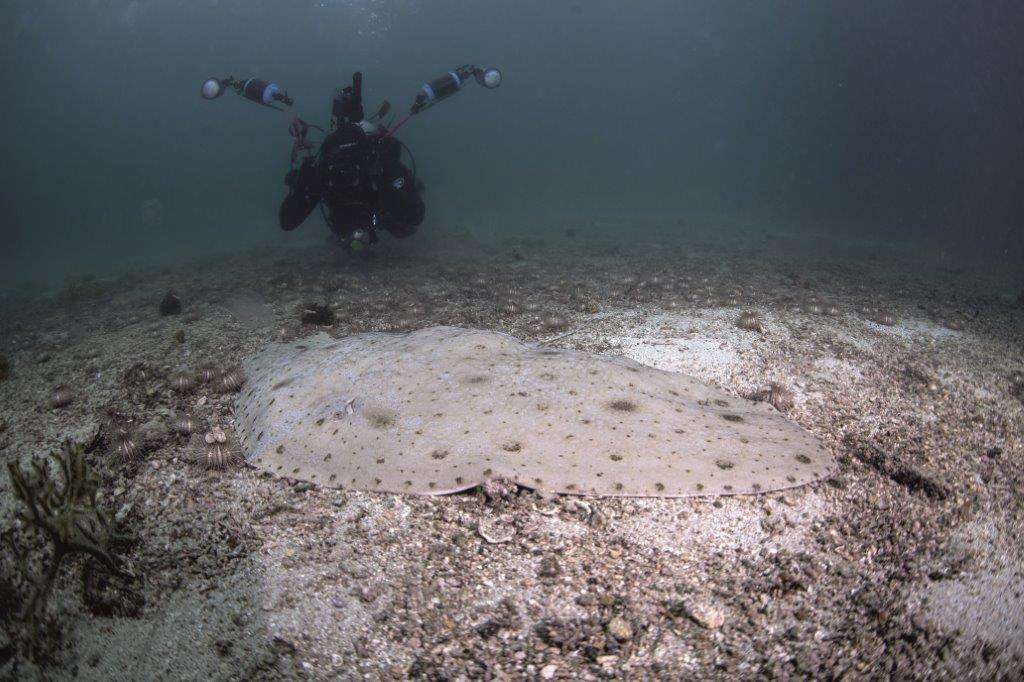 A large butterfly ray resting on the rocks in Port Shelter

Underwater visibility in Hong Kong can vary from 15 metres on a good day to as little as one metre. Winter and spring have the clearest diving when the cooler and clearer water comes from the Taiwan Strait.

The absolute sweet spot for diving is from April to June, when temperatures are around 21-22C and the winds are lowest. The summer monsoon brings pleasant warm water, but lower visibility. Even with lower visibility, visitors can enjoy diving in Hong Kong waters by learning to use a compass underwater (it’s not hard). The normal dive depths of 10 to 15 metres mean divers can easily surface to reorientate. 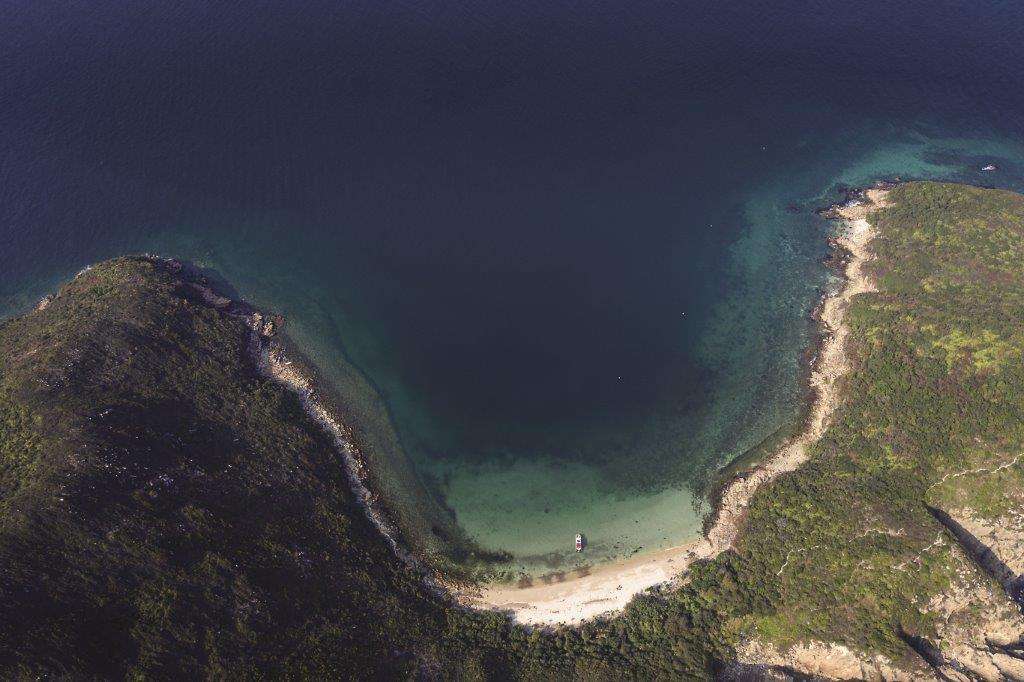 In many locations, large yachts can anchor close enough to a site to begin the dive right off the aft deck. If not, tender boats can be used to get closer. Divers using their own yachts should of course take care not to damage their yachts with Scuba gear by laying down tarpaulins, or by getting back on board with gear on, rather than dragging it aboard.

Make sure you own a Surface Marker Buoy, know how to use it and make sure your captain knows to look out for them. It is possible to rent tanks and dive gear from shops such as Mermaid Diving in Hebe Haven.

The absolute sweet spot for diving is from April to June, when temperatures are around 21-22C and the winds are lowest 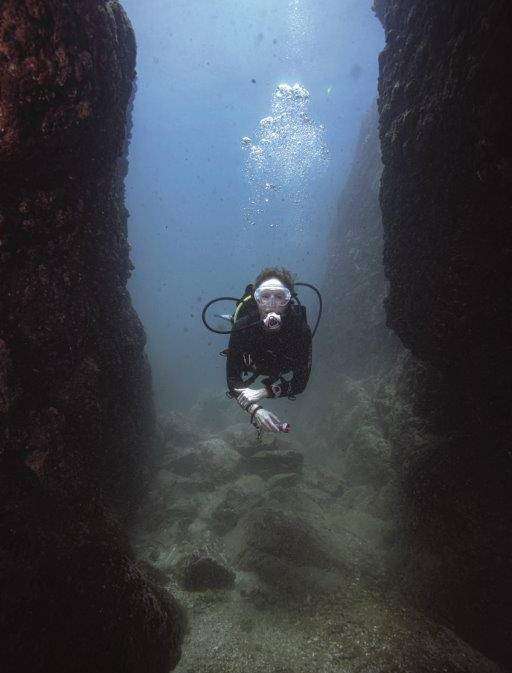 A diver at the Tai Chau sea cave

Even if you are a very experienced diver, it is a good idea to dive with a local divemaster first to learn about diving in Hong Kong. Some dive shops like Sai Kung Scuba offer dive services specifically for boat owners, bringing equipment and divemasters to your yacht.

Just to get started exploring Hong Kong underwater, some boaters may even consider a snorkelling excursion to such spots as the northern tip of the bay created by the Sharp Island Sand Levee, where there are some marvellous hard coral fields. Bluff Island has some of the largest hard coral blocks near the beach at Ung Kong. Double Haven and Hoi Ha Wan are further afield options with great reefs. 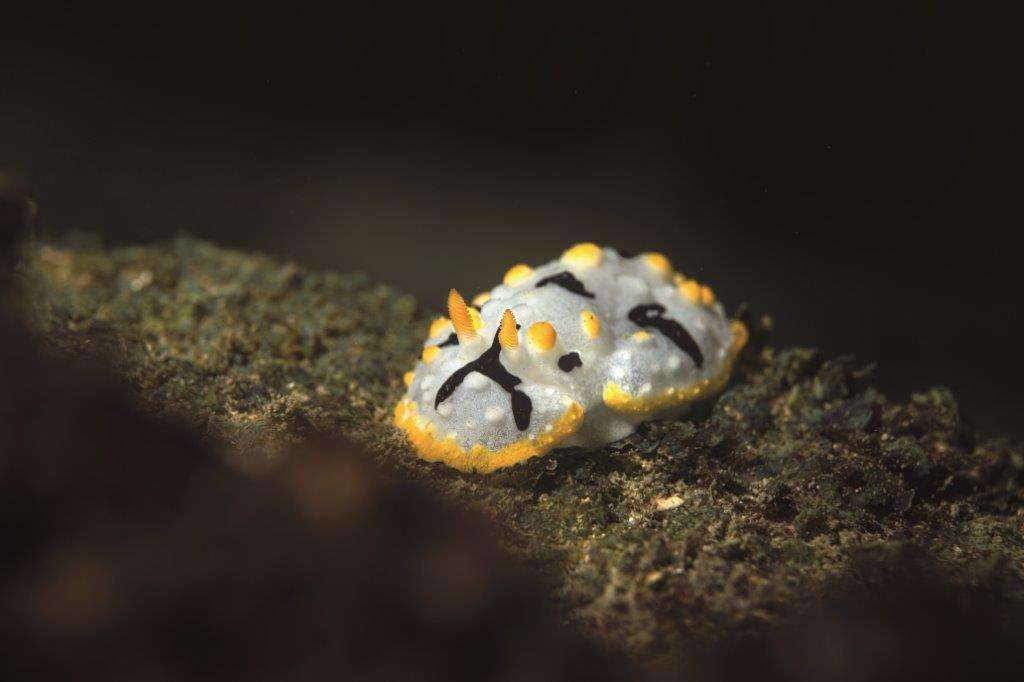