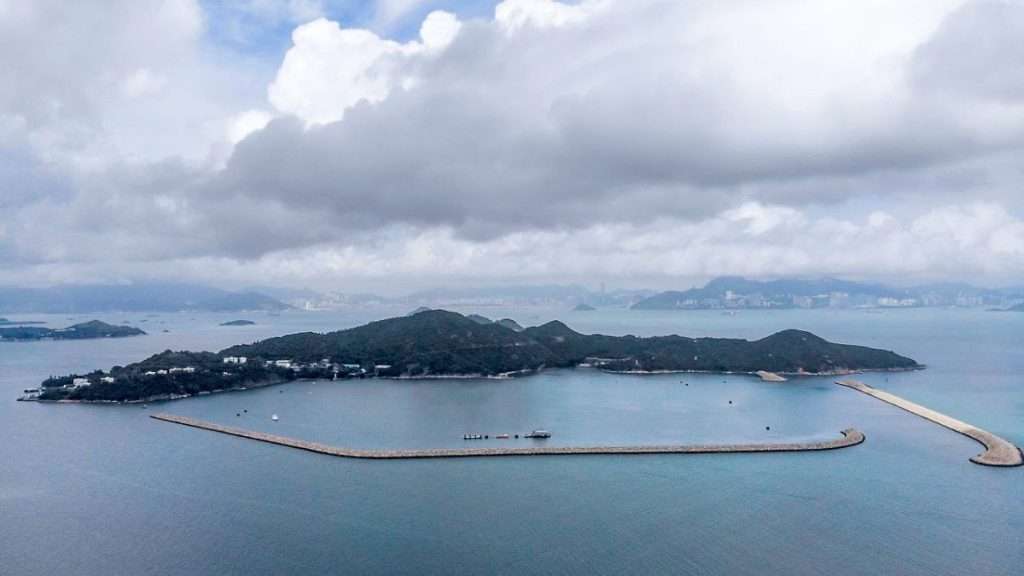 Hong Kong’s Hei Ling Chau typhoon shelter has been underused thanks to lack of transportation connections.

Kimman says that an area inside the Hei Ling Chau typhoon shelter has been set aside for pleasure vessel moorings with the permission of the Hong Kong Marine Department.

Delta Marina will arrange for a mooring in Hei Ling Chau to be laid down for a customer’s yacht. Currently, moorings are offered on six-year, renewable leases. The mooring spaces offered by Delta will be for yachts of all sizes, including catamarans and superyachts.

Delta will also offer a package of marina-style services, such as onsite security, mooring inspection, grey and black water pump out and typhoon preparation.

Kimman plans to add a fully manned service barge to the shelter, which will be large enough to care for the yachts moored there and provide round-the-clock security with employees living on the barge. There will also be a fire prevention station and first aid services from the barge.

Delta Marina is currently building a dedicated luxury transport boat that can regularly ferry crew and owners between Hei Ling Chau and Aberdeen or Mui Wo, with on-demand service from locations such as Central, Causeway Bay and Discovery Bay. The trip to Aberdeen would be about 15 minutes, and the trip to Central is an estimated 20 minutes. The transport service overcomes the problem of Hei Ling Chau’s inaccessibility.

In addition to the basic care and maintenance services, Delta will also offer crew and captain hire, catering, and dinghy hire. 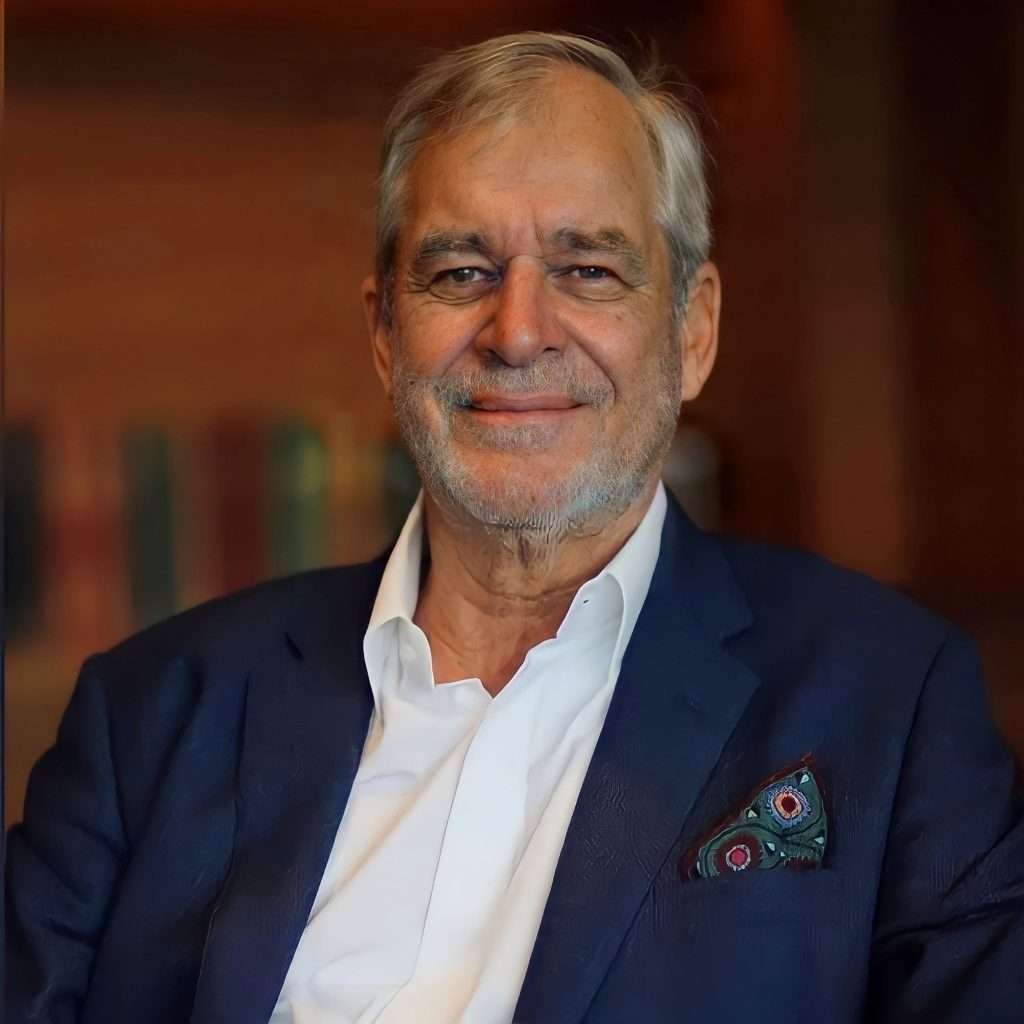 Kimman notes that the shortage of moorings in Hong Kong has made yacht ownership difficult.