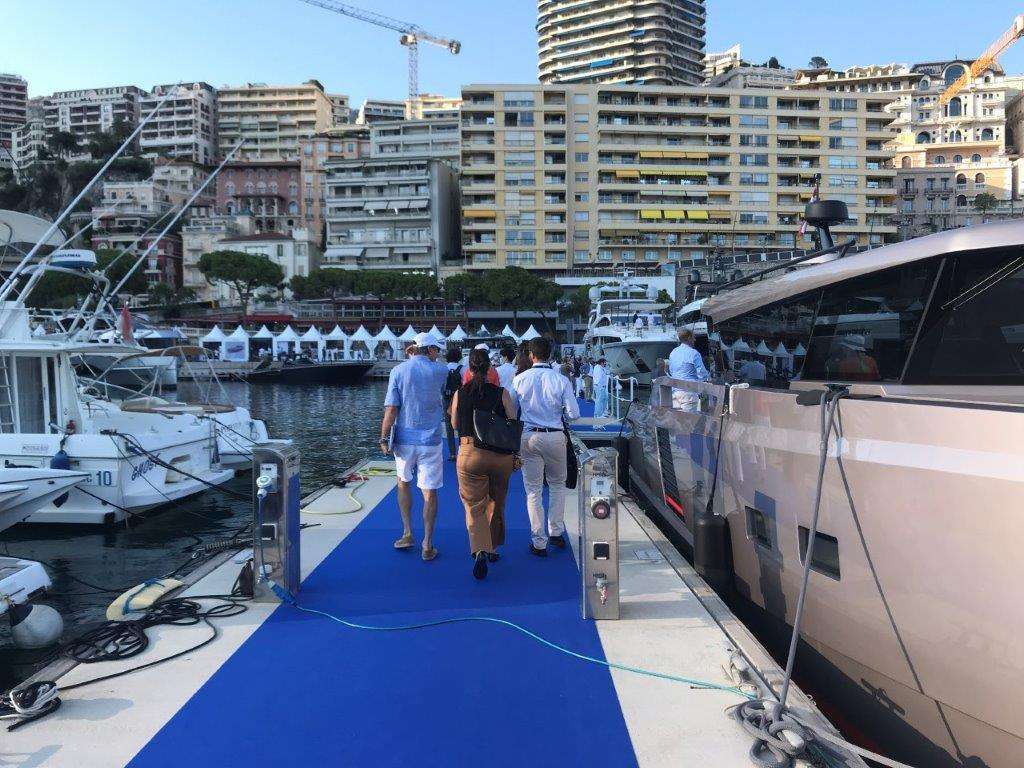 New tangles with the old on the second day of the Monaco Yacht Show. The 2021 edition of the show sees the launch of a new design and innovation centre with presentations by some of the biggest naval architects and designers in the superyachting world.

The first presentation was by Robert van Tol, executive director of the Water Revolution Foundation, which aims to move the superyacht industry towards genuine sustainability goals. Van Tol, assisted by legendary designers and naval architects Philippe Briand and Espen Oeino, introduced a new design task force that would push naval architects to share secrets and achievements in sustainable design with the aim of moving the entire design segment forward.

In his own remarks, Oeino noted that designers are often the leading the initial conversation with clients of superyachts and it is then that decisions on eco-friendly designs can best be taken. 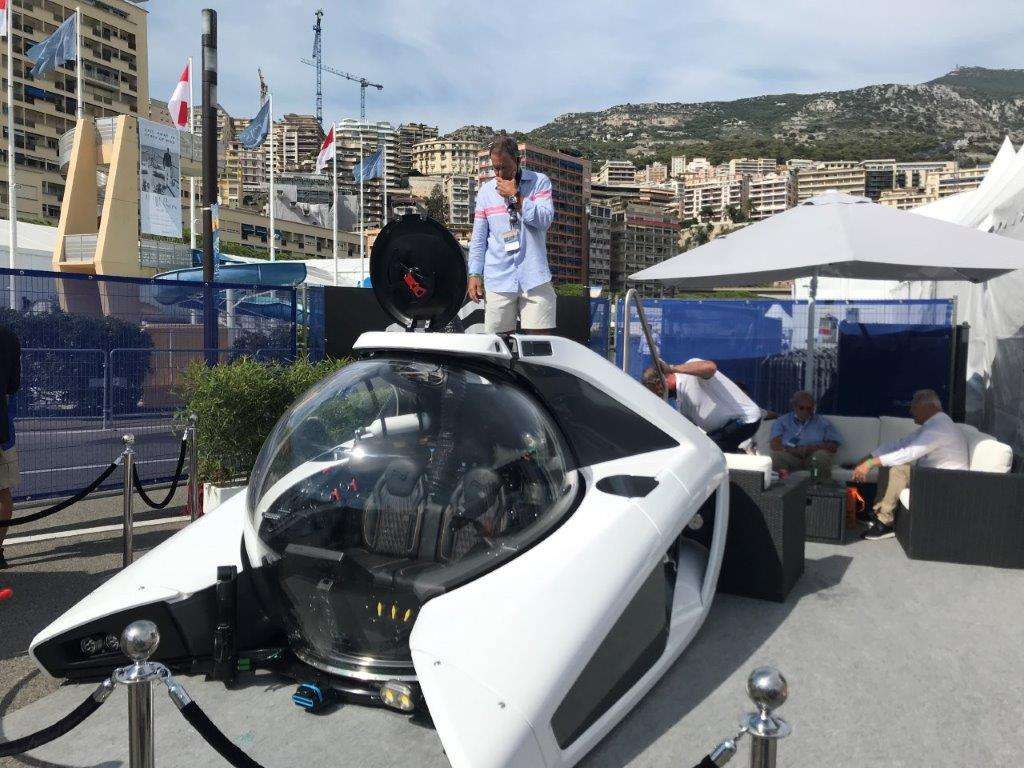 Heesen Yachts’ decision to rebrand was explained in full today by Marketing Director Mark van Heffen, who came to the company from the automotive industry. He noted that clients were getting younger and therefore it was time to develop a sportier, more active look to go with a sportier line of yachts.

One company working on hydrogen-powered superyachts is French industrial giant Gaussin, which builds logistics vehicles for sea and airport operations. The company is developing turn-key hydrogen-powered vehicles and was showcasing its hydrogen fuel cell technology at the show. 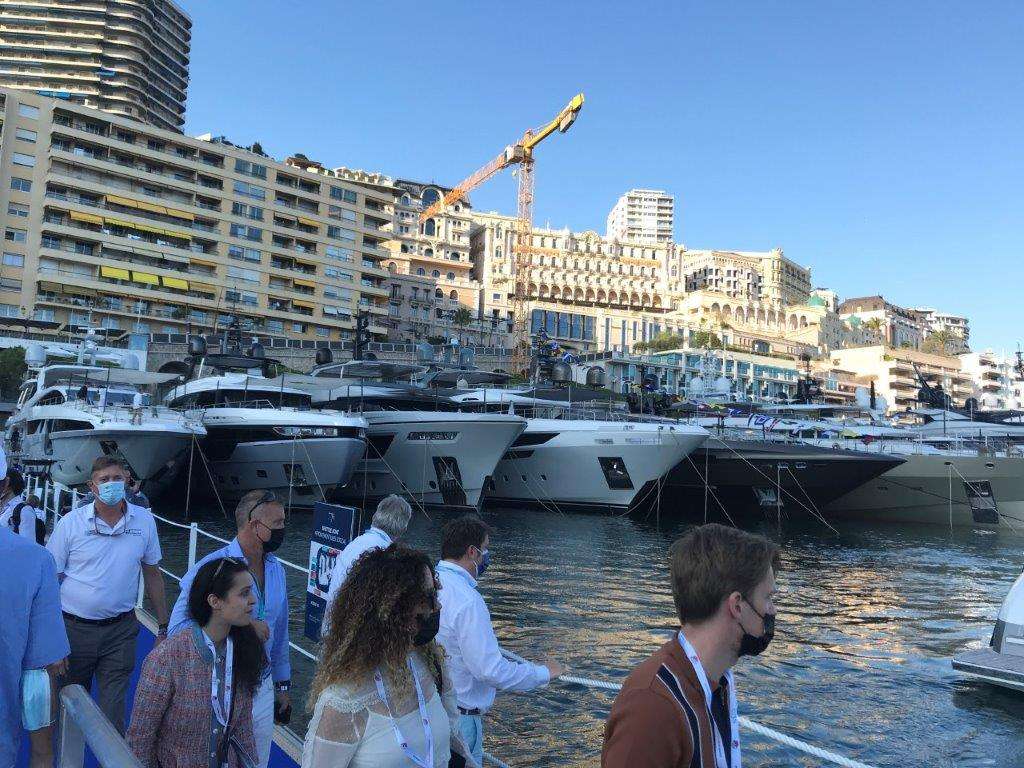 Damen introduced the world to its latest superyacht support vessel, the 55-metre Time Off. On hand for tours were personnel from Eyos Expeditions, including founder Rob McCallum. McCallum, who has worked on expedition superyacht builds, says that Eyos is now working tightly with Damen on its range of support and expedition vessels.

Benetti hosted a press event outlining the 10 superyachts it currently has in build. Among them are four yachts boasting an Oasis Deck, which features a large aft deck area and swimming pool. Benetti Chief Commercial Officer Sebastiano Fanizza noted that future yachts from Benetti over 50 metres would all have this feature. Perhaps more significantly for Benetti, the shipyard’s 108 metre flagship, IJE, is the largest yacht featured at the Monaco show.

The Monaco skyline is slowly changing, as the ornate old buildings of Casino Square give way to modern designs and skyscrapers. Down in Port Hercule, the mood among exhibitors remains buoyant.