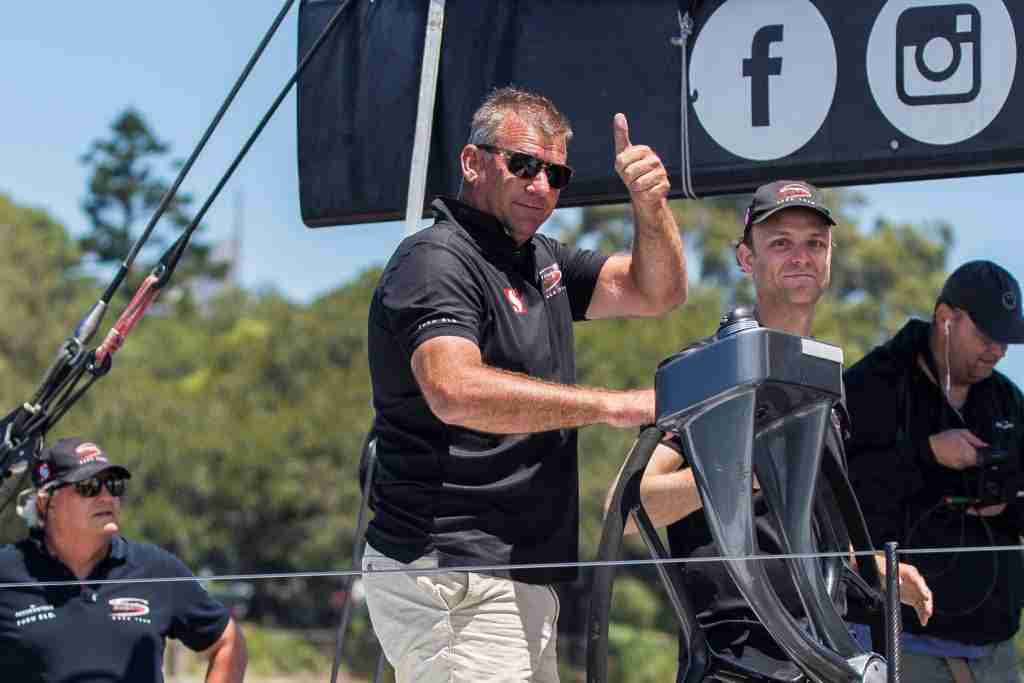 Australian sailor David Witt is the long-time skipper of Team Scallywag, the Hong Kong-based syndicate that will contest the 2021 Rolex Sydney Hobart Race, which starts on December 26. Witt is a veteran offshore racing sailor. On Scallywag, sponsored by Sun Hung¬†Kai and owned by Seng Huang Lee, Witt and his crew competed in the 2017-2018 Volvo Ocean Race (now known as The Ocean Race).

This year’s race marks Witt’s 25th attempt at a win in the Sydney Hobart Race. “I have been trying for 25 years to win line honours, and I hope this year will be Scallywag’s year! If it happens, it will be one of the best experiences of my life,” Witt told Asia-Pacific Boating in the lead up to the start.

As a serial competitor in the Sydney Hobart Race, Witt has seen it all, including the notorious 1998 edition, in which a horrific storm caused six deaths and the retirement of most of the fleet. In that race, Witt was skipper of maxi-yacht, Nokia. “This race is so unpredictable, and it is a great test of people team and machine.” 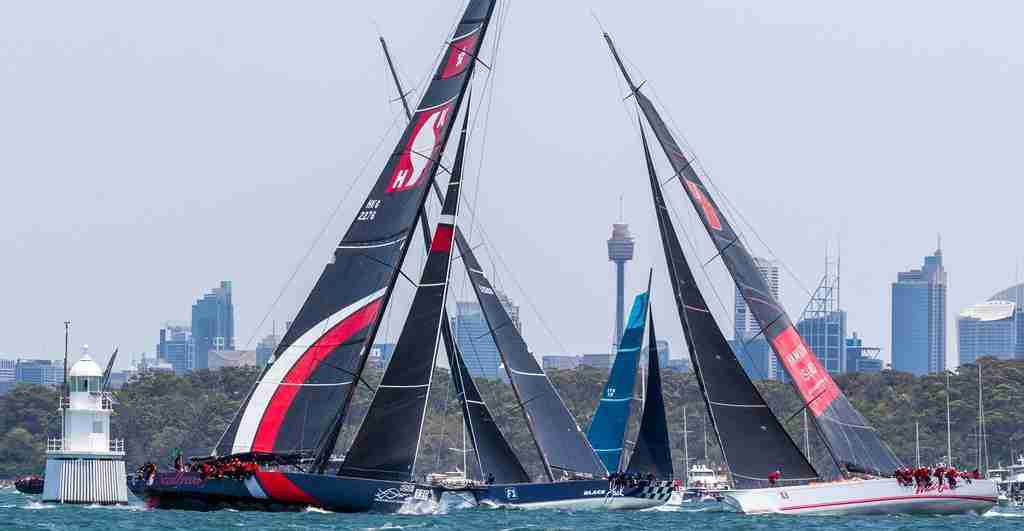 Scallywag at the start of the 2019 Rolex Sydney Hobart Race

Witt says the best moment in the race is finishing. “It doesn’t matter whether you are in a small yacht or a 100-footer, completing the race (and) sailing up the Derwent River to the finish is a great achievement,” Witt said. “I had plenty of tough moments (in the Sydney Hobart Race) but the toughest is still the 1998 race. All of it.”

The Sydney Hobart Race is famous for tough conditions. Witt says the Bass Strait makes the biggest difference, thanks to the shallow waters of the strait, which was once a land bridge to Tasmania and has an average depth of just 60m. He says the ocean currents, winds and tides combine around that area makes the race especially challenging.

But the race is also special for the esteem it has among sailors and non-sailors alike. “The reception the yachts receive in Hobart is like no other yacht race anywhere in the world,” Witt says.

In 2020, the Sydney Hobart Race was cancelled for the first time its in 75-year history, thanks to Covid. This year, the restrictions and protocols necessary to compete while Covid still causes havoc is making preparations for the race difficult, according to Witt. “But we are all so grateful we are getting the opportunity to compete.”

Protocols or not, the challenge of weather, tides and tough competition is the hallmark of the Sydney Hobart Race. Asked what it takes to win the race or what sailors need to watch for, Witt has one comment:

“To finish first, first you must finish, applies to all yachts.”