Italian boatbuilder Riva, a brand of Ferretti Group, describes its new short as an “enthralling action film . . . a blend of elegance, irony and adrenaline”.

The 3-minute long caper, which recently had its world premiere at the Gran Teatro La Fenice in Venice, was filmed in May/June on the coastline around the border between Italy and the Côte d’Azur.

Inspired by the cult TV series The Persuaders!, the film features Favino aboard a Riva 56’ Rivale, racing with Beckham’s Riva 68’ Diable, and Leclerc aboard a Rivamare. 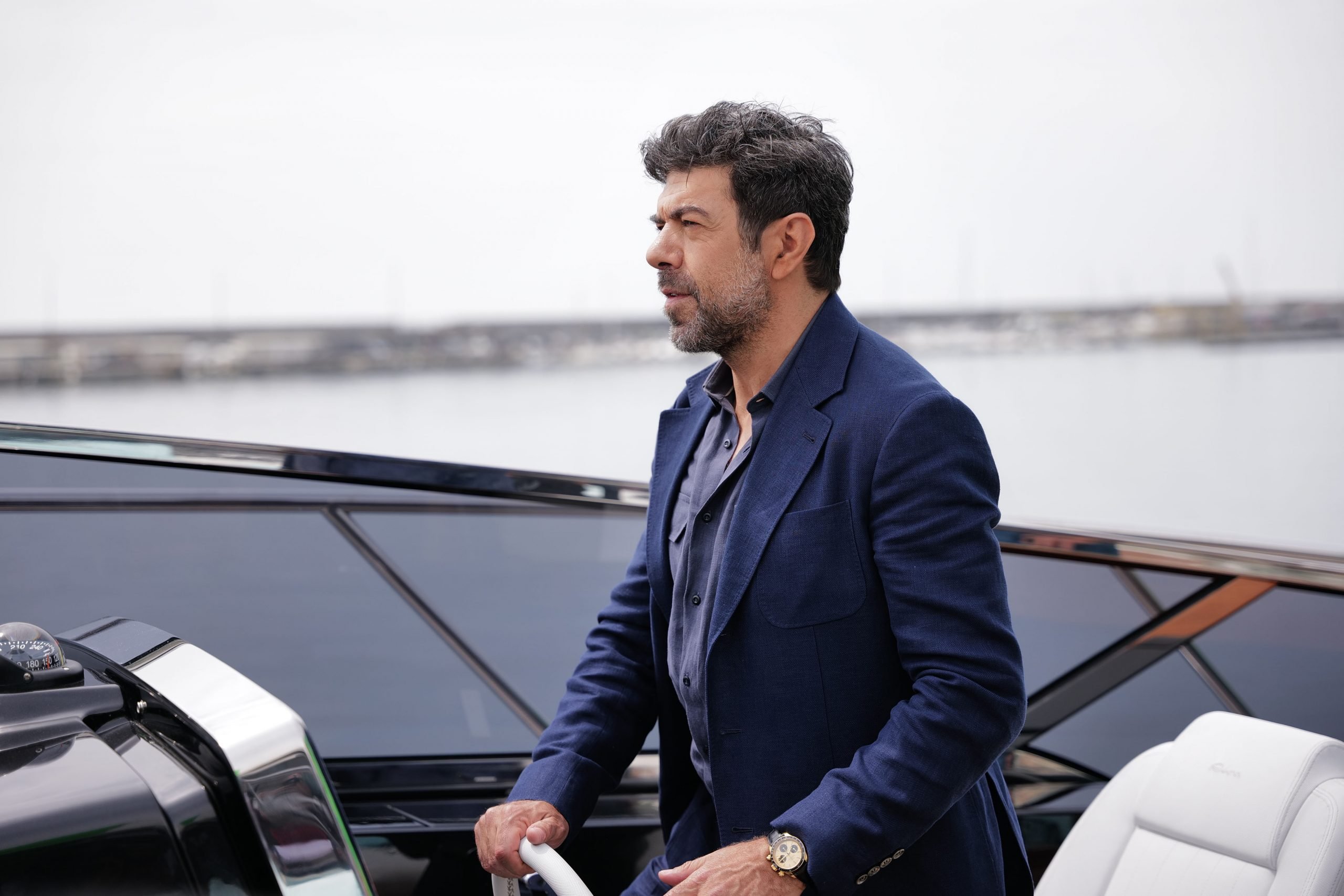 “Riva’s story reads like a movie and this extraordinary short film, with its awesome trio of protagonists, is the perfect celebration of the brand’s 180th anniversary,” says Ferretti Group CEO Alberto Galassi. “My thanks go to Pierfrancesco, David and Charles for the friendship, the passion and fun they put into the project: the result is spectacular. I was a loyal viewer of The Persuaders! and I found the same ironic and elegant style in this little gem of a film. As always, Riva delivers big emotions.” 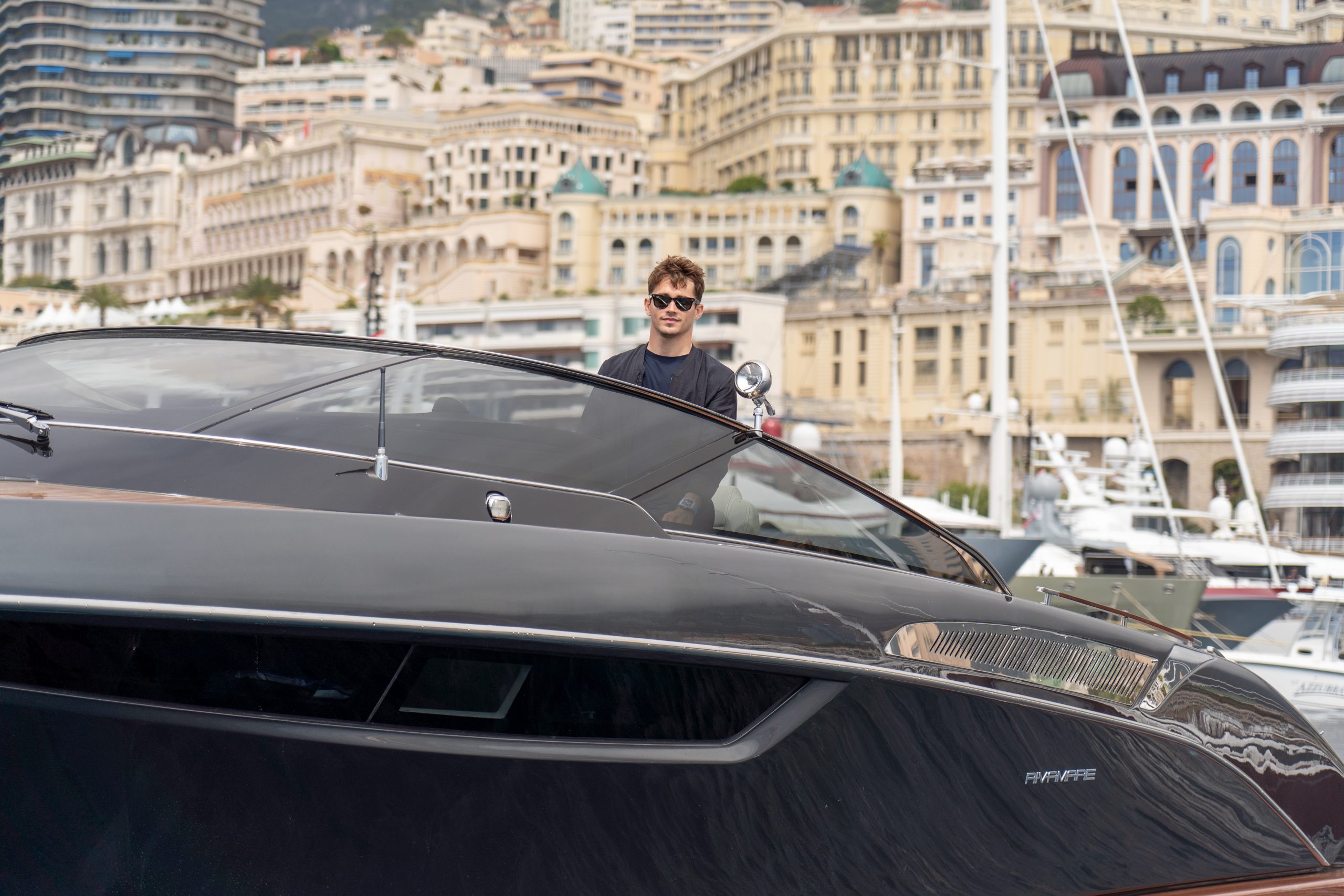 Together with the three celebrities, the real stars of the film are the magnificent boats built by the Riva yard, which is celebrating its 180th anniversary this year, as well as a Ferrari and a vintage Maserati.