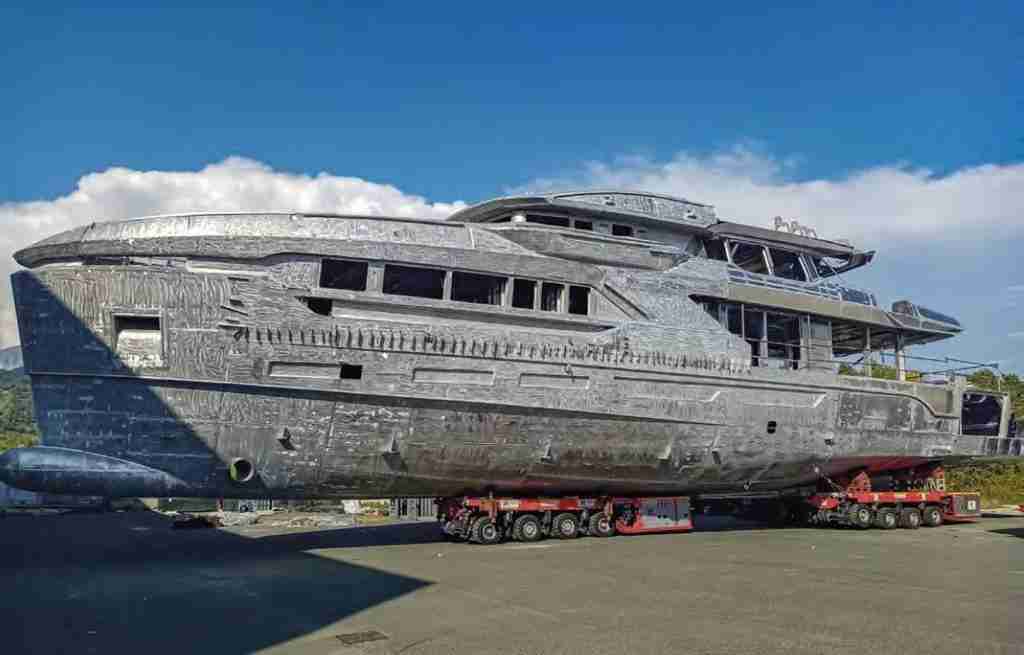 Meeting ever-enthusiastic yachtie Gordon Hui, he brims with admiration on how advancements in technology have been particularly swift in the past few years. “Especially in some of the Italian shipyards, like Ferretti, Sanlorenzo and Baglietto,” he qualifies.¬†

Hui says that despite being no expert on technology, his interest in modern custom yachts have often had some focus on efficient hull designs, improved building materials, and propulsion tech with a reduced carbon footprint.¬† 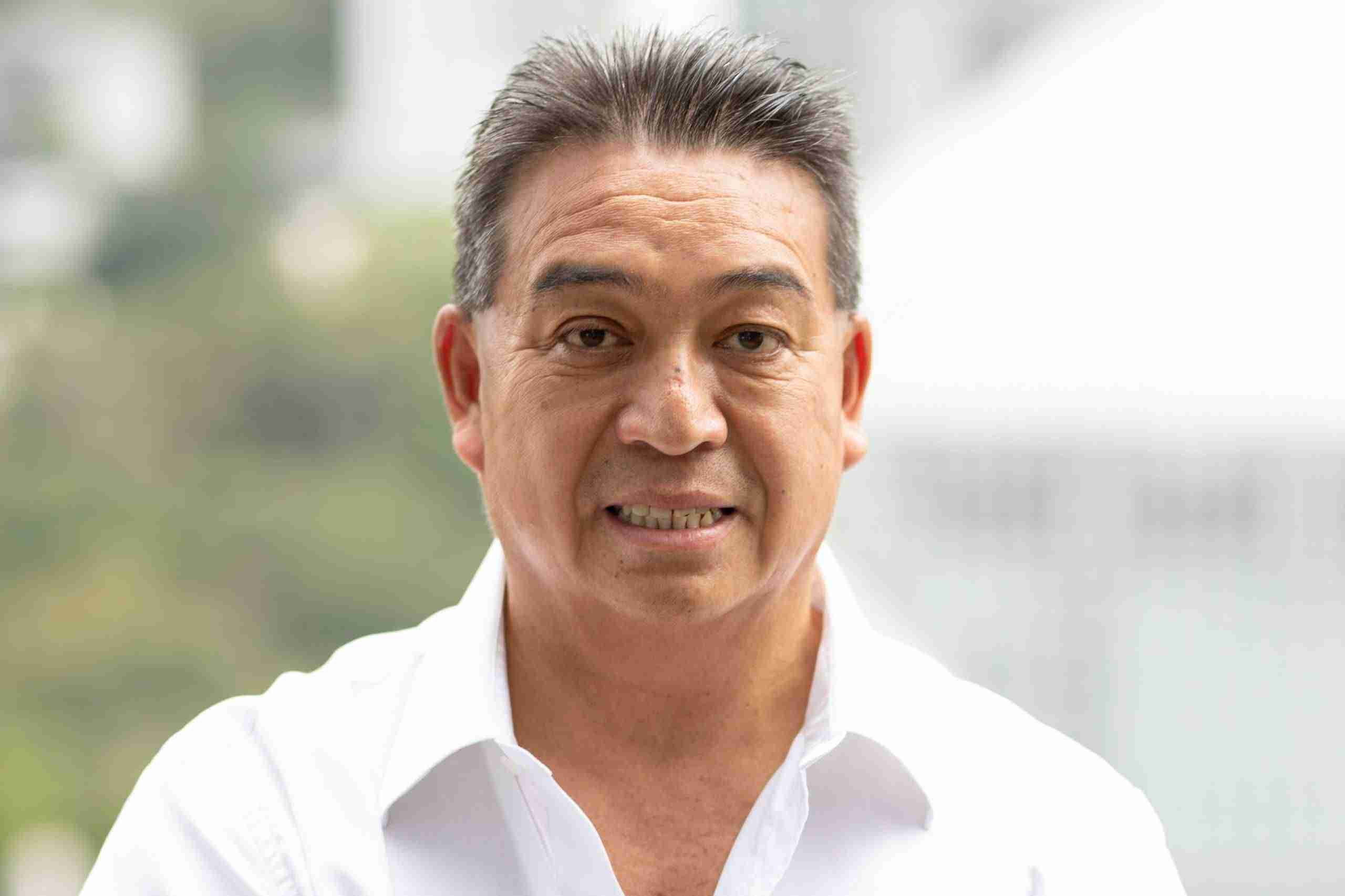 Many shipyards are offering technology invented more than 100 years ago for European submarine technology: the diesel electric generator propulsion system

Some of the tech buzzwords in the past few years have been around for years, Hui points out: “Some are more than a century old – from European submarine technology, we have the diesel-electric generator propulsion system. First used on submarines for backup when their diesel engines and generators became redundant under the sea without oxygen, fully-charged batteries were introduced to power the submarine using electric motors under water.¬† 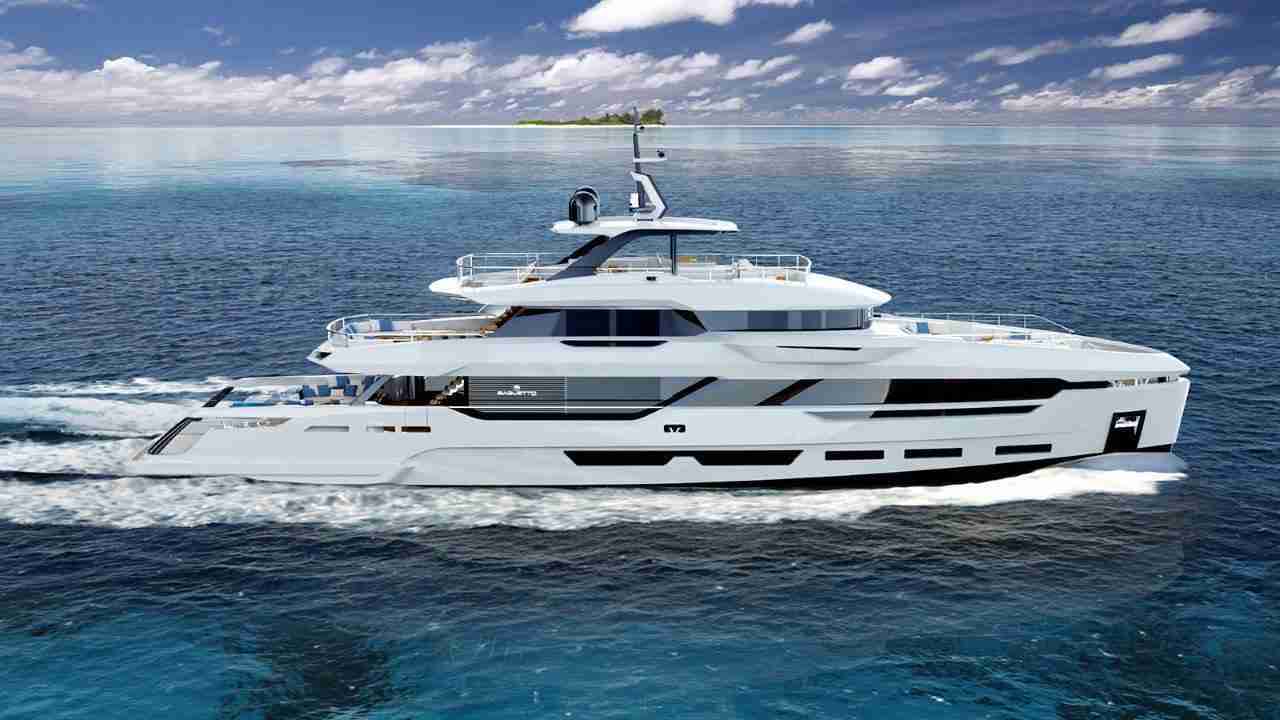 “As battery power ran out, a submarine had to resurface to restart diesel generators to recharge those cells before the vessel could dive again. First-generation diesel-powered electric generators made it possible to continually power a yacht with constantly charged batteries and motors to run superyachts. Today, many yards offer hybrid systems, with diesel engine power directly linked either through a generator or directly to the yacht’s electric motor’s batteries for propulsion.”

Onboard diesel engines, he notes, can of course also be used for a propulsion option – and saved battery power is useful for onboard electrics too. “Electric-motor-only propulsion mode is usually good for eight to 10 knots,” Hui says, “fine for long passages and quiet cruising. If not in a hurry we can cruise at up to 10 knots for well over 4,000nm, simply using generators and electric propulsion.”

Hui says 2021 has been a turning point for hull displacement systems and is particularly awed by the Italian-made Baglietto DOM 133 aluminium¬†construction, with an X bow FDHF. Using twin CAT C32 1,200hp diesel engines, it has a top speed of 17 knots; its slow cruising at 10 knots has a 4,000nm range. Using both diesel and electric propulsion this yacht aims to achieve a range over 7,500nm when cruising at nine knots. “Beside fuel saving, using generators also means much lower emissions and a very low motor noise level, pretty much the same as when the yacht is at anchor – this is the magical part,” he says.

“Huge technical developments, and excellent new designs in extendable decking around beach clubs are really helping to integrate yachting into a world of perfect lifestyle on the water.”¬†¬†