China’s increasingly high-quality shipyards and historical prowess in design and engineering have it poised to provide luxury yachting production. 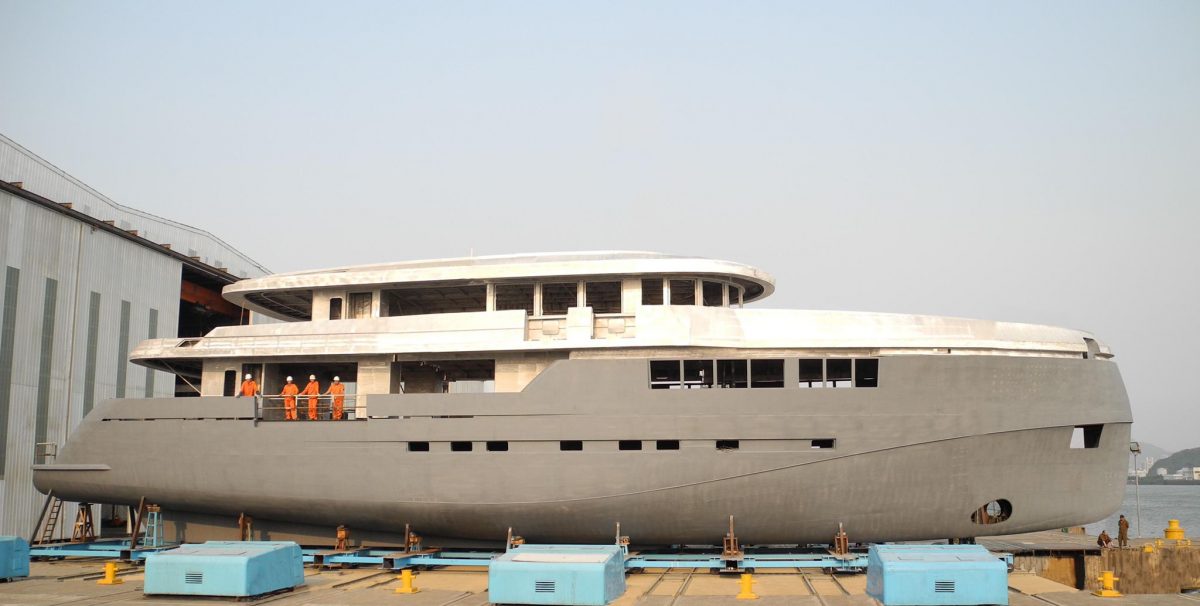 In 1793, Lord George Macartney led a British trade mission to Peking. His diaries around that time repeatedly refer to Chinese pleasure yachts, which were used extensively in the country, not just for transport but more frequently for leisure – something novel even to 18th-century English.

French author Alain Peyrefitte similarly remarked on this pursuit in his book The Collision of Two Civilisations: The British Expedition to China, 1792-94: “Invited on a splendid yacht we saw vast numbers of yachts sailing to and fro, all gaily decorated with paint and gilding; the parties within apparently all in pursuit of pleasure.”

Yet today, yachting and luxury manufacturing in China is considered, especially by foreigners, as an alien concept. Why is this?

For centuries, Chinese arts and crafts formed a significant part of China’s total exports. Until only a hundred years ago, China was seen as the source of many luxury goods and “made in China” meant the item was of exquisite craftsmanship, exotic materials and incredible beauty. Today China remains an important manufacturer of items requiring intricate craftsmanship. It is a hardly disguised fact that many European luxury goods are made in China and only exported to Europe for relabelling.

Similarly, many modern high-technology products are made in China for foreign brands, but there are also highly advanced industries, including nuclear, medical and aerospace, that also export.

The capability of China to compete in producing the finest art and craftsmanship and most modern technology (which are essential prerequisites to building a luxury custom yacht) therefore exist in abundance in China, skills that have been a part of the culture for millennia, even longer than the hub of art and science – and yacht manufacture – in Tuscany which only dates back 500 years.

“The only obstacle to success is the attitude of potential clients, both foreign and local.” Paul Brackley, Central Yacht, Hong Kong

In May 2015, Premier Li Keqiang issued a national strategic plan and industrial policy of the Chinese Communist Party to develop the manufacturing sector of China further; the aim to move away from being ‘the world’s factory’ producing cheap low-tech goods, and to upgrade the manufacturing capabilities of Chinese industries. He said the goal the country should achieve by 2025 is to carry the tag of ‘proudly made in China’.

The only obstacle to success is the attitude of potential clients, both foreign and local. More than once, I have heard a local customer say that they do not want a yacht ‘made in China’ and those that will consider it want a major discount.

The reality is that the low-wage advantage China once enjoyed has disappeared as the population becomes better educated and trained. In parallel, the labour costs in Europe have remained static since at least 2003. But given that labour costs are around 30 per cent of shipyard expenses, the savings from cheaper workers are very limited. Even if labour was half the cost in China, this would only translate to a 15 per cent reduction in build cost.

Shipyards that attempted to build a luxury yacht in China for half the cost of a European shipyard cannot compete in quality. Add to this the pressure for increasingly shorter delivery time, and it is no surprise the reputation of Chinese yards can be low when deadlines are tight.

What kind of quality could you get for the same price in Italy, let alone Germany? With the proper budget and a realistic delivery schedule, Chinese shipyards can realistically expect to compete on even terms – I have witnessed some great high-quality production.

The pandemic and war in Ukraine have changed everything. Travel is much harder, asset security in Europe is questionable, and the political framework changed forever. The time is right for the resurgence of luxury yacht building in China. 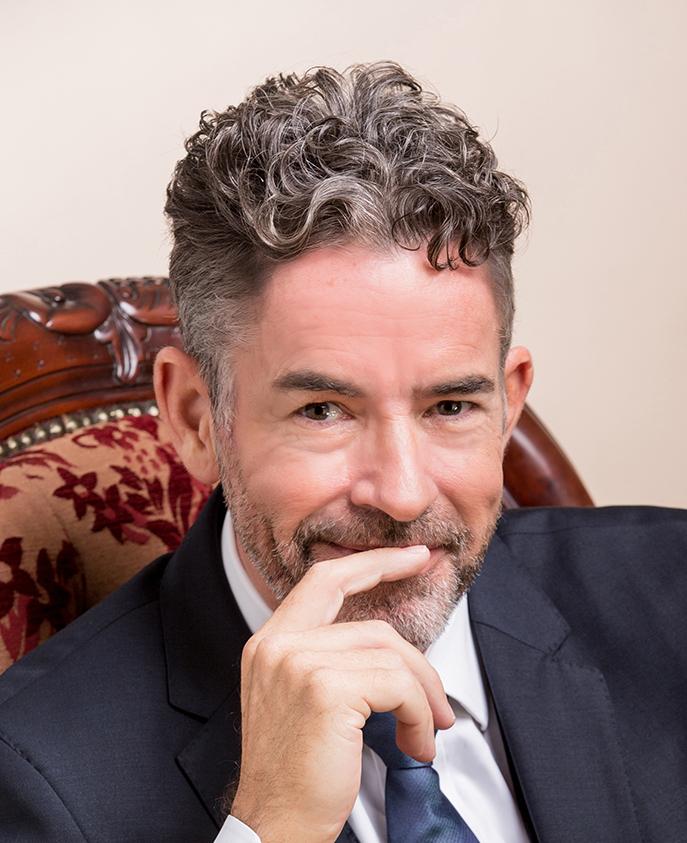 Captain Paul Brackley arrived in Hong Kong in 2003 after a transatlantic and trans-Pacific voyage, establishing the multi-disciplinary Central Yacht in 2010. He has since designed, built, managed or sold 11 yachts, including six megayachts over 53m (175ft), one of which was the largest luxury yacht made in Taiwan.