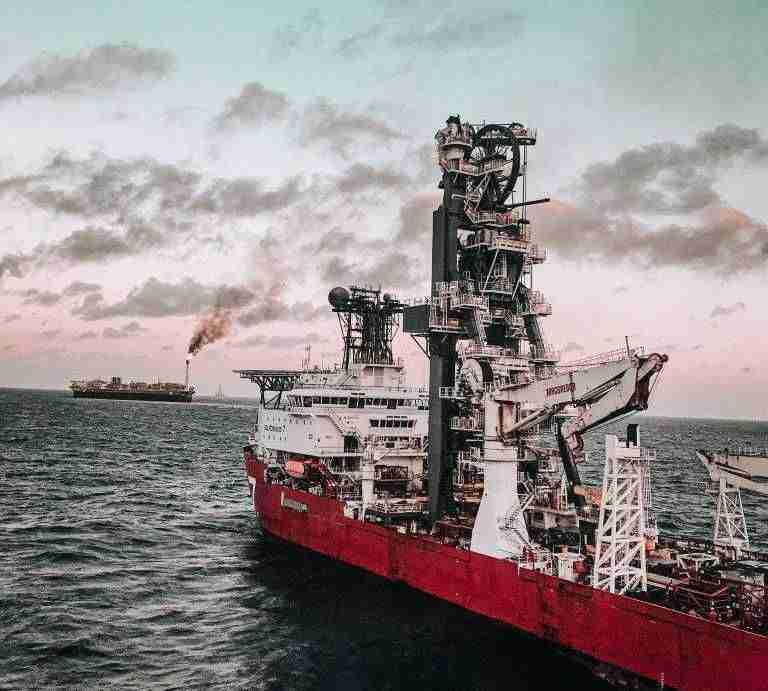 Most mariners will do whatever they can to avoid contact with the deep ocean floor. But anyone who journeys to this undersea realm, once thought to be lifeless, might be surprised to find some of the most diverse and fragile ecosystems on Earth.

There are newly discovered species, such as the ghostly Casper octopus, which will wrap its body around its eggs for years until they hatch, not feeding and protecting the eggs until it slowly fades away and dies. There are deep-water corals and other organisms that may represent some of the earliest forms of life on Earth, all making the ocean bottom their home. It is a place that remains largely unseen and poorly understood, despite our long history of exploring remote parts of our planet.

And yet parts of the ocean floor, which has an average depth of 3.7 kilometres (2.3 miles), could be threatened by deep-sea mining. Mining companies are asking the International Seabed Authority (ISA), which is empowered by treaty to control access to the minerals found on the ocean bottom in areas beyond national waters, to permit large-scale extraction of these mineral deposits. 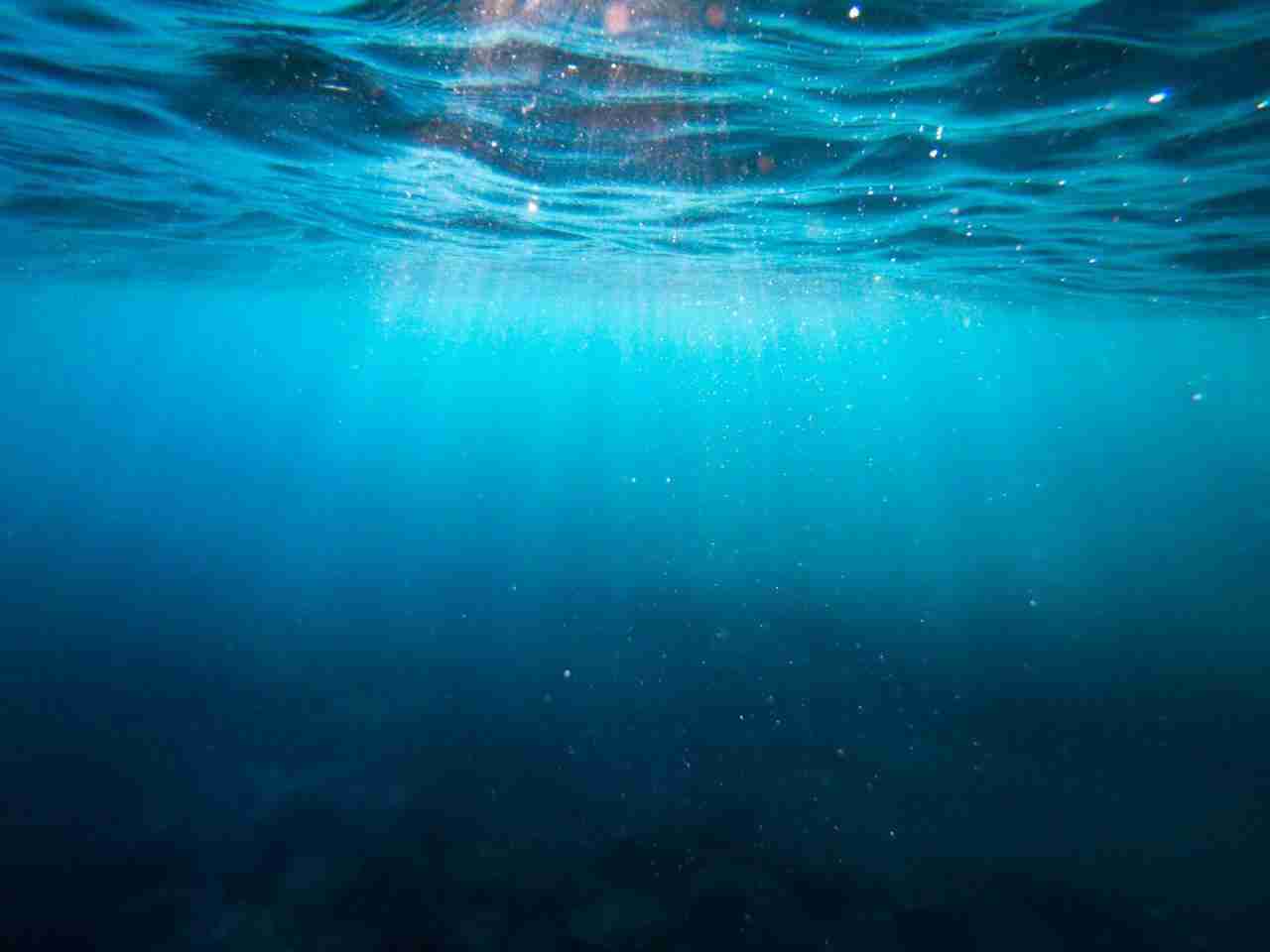 The miners’ targets could include some of the most ecologically sensitive places in the deep sea. There are potato-shaped metallic nodules on the ocean floor that certain species depend on for their habitat. Hydrothermal vents are home to unique organisms, some of which may represent the planet’s earliest forms of life. There are the mineral-rich crusts of seamounts that are hot spots of marine life and support valuable fish, including tuna, and other migratory species.

Today, 21 companies or countries hold permits to search, test equipment and potentially mine roughly 1.5 million square kilometres of sea floor. ISA member countries have been debating the provisions of a regulatory code that would govern any future commercial exploitation for years. Unfortunately, that debate was recently short-circuited when the island nation of Nauru triggered a rule that sets a two-year deadline for the ISA to either complete the development of regulations that would enable large-scale mining – or consider mining proposals without internationally agreed regulations in place.

This move should concern anyone who cares about the ocean. 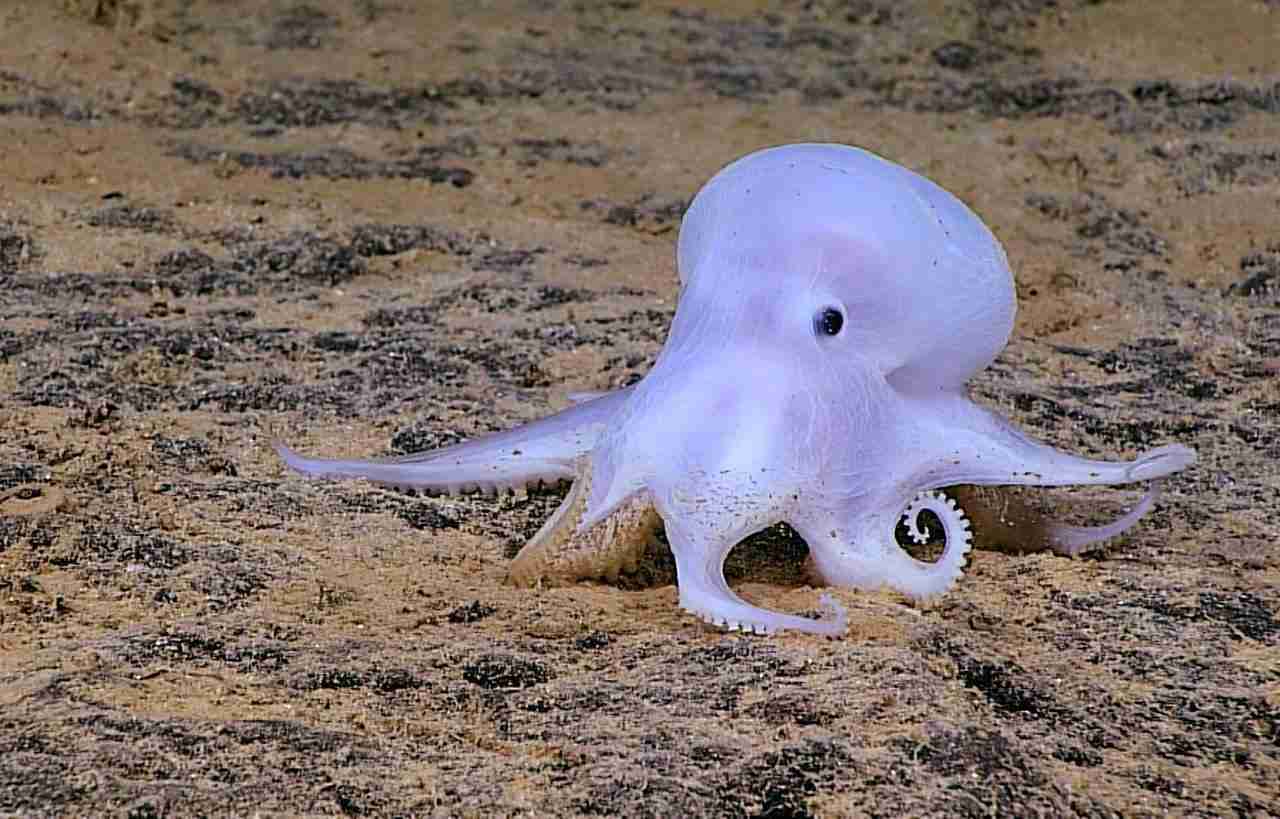 In 2016, scientists discovered the “casper” octopus living 2.6 km under the ocean surface in the Hawaiian archipelago, deeper than any octopod has ever been seen. The species is threatened by ocean mining

Marine biologists, ISA member countries and environmental advocates – including The Pew Charitable Trusts, the organisation that I represent – have warned that marine life would be at serious risk if mining is permitted while there is scientific uncertainty about the deep sea.

Many deep-sea organisms grow extremely slowly and could take centuries to recover from the damage done by mining, or they may never come back, with potentially dire consequences for nature and people. Years of intensive study of the deep ocean lie ahead before we can accurately assess the long-term impacts of mining on these sensitive creatures and their habitats, to determine how to protect them.

At the same time, rules governing potential mining activity need serious attention and review before going into effect. And ocean scientists have expressed concern about miners’ proposed equipment tests because we have little data about the areas in which such tests would take place, giving us a poor baseline for monitoring the effects of mining on those ecosystems. 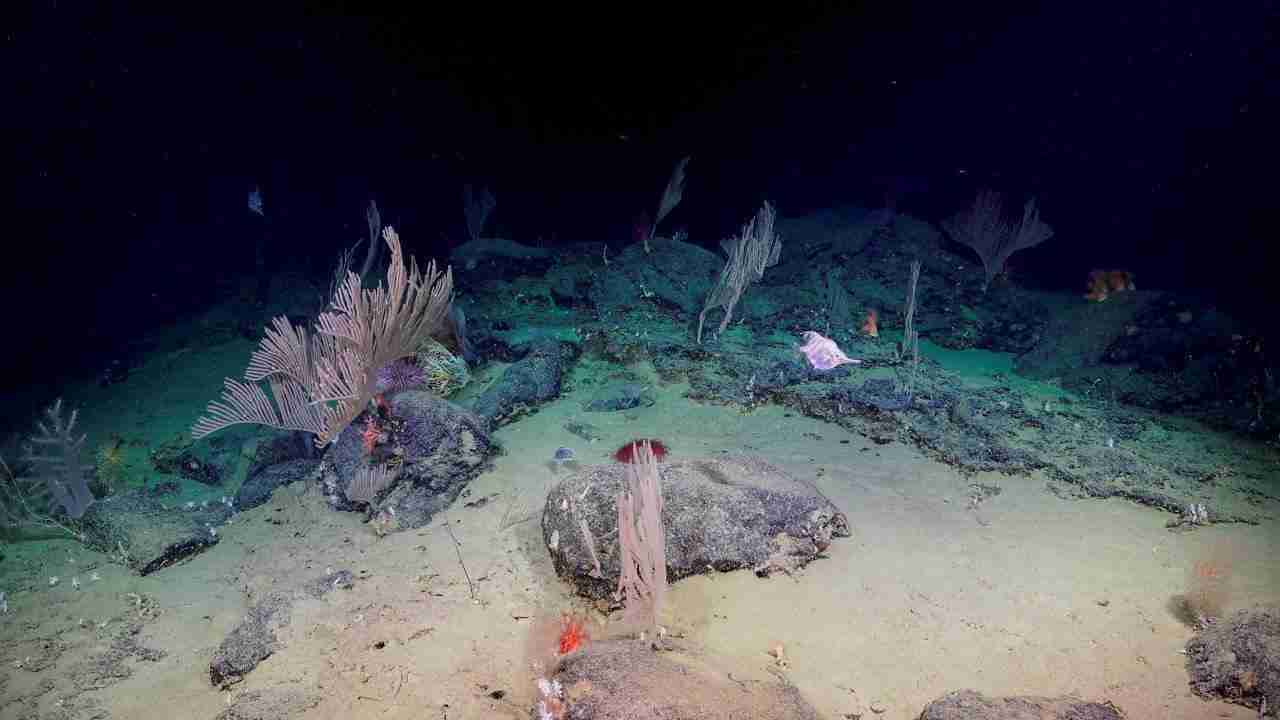 These concerns have gone unheeded by the ISA, which only recommends, but does not require, an assessment of environmental impacts before testing activity can move forward.

Deep-sea mining should not happen unless and until this potential industry is regulated in a way that ensures that the ocean environment is not harmed. To create effective regulations, the ISA must develop better systems for engaging stakeholders and integrating independent scientific advice, as well as find ways to ensure that miners comply with ISA rules that protect marine life.

If parts of the deep ocean are destroyed, we might never even know what species have been lost, and we might see long-term effects on the health of the world’s seas. This is no time to rush into mining the ocean floor. There is much we still need to learn, and that must be our priority. 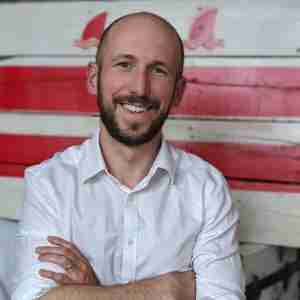 Andrew Friedman is an associate manager with The Pew Charitable Trusts‘ seabed mining project, leading Pew’s work to protect the deep ocean from the impacts of mining. A former lawyer in the United States, Andrew worked as an adviser to the Palau UN Mission, focusing on law of the sea, fisheries management, ocean conservation and sustainable development. Andrew previously worked in Pew’s international conservation unit serving as international law and outreach adviser to the Trusts’ global environmental projects, particularly regarding engagement with multilateral institutions.